Guiding Light’s Caitlin Van Zandt to Walk on the Capitol 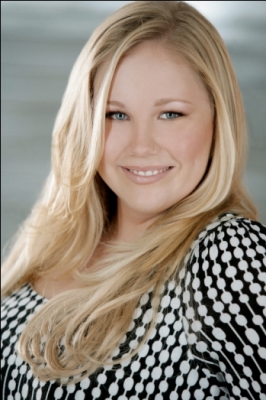 Caitlin Van Zandt (Ashlee Wolf) has just landed herself a new gig. The Guiding Light star has signed on as the guest speaker for this year’s National obesity event. “The Walk from Obesity – Walk on the Capitol” is being held in Washington, DC. on June the 17th at 6:30 PM. The event will involve thousands of people joining together to bring awareness to the nationwide epidemic. Currently, estimates are that at least 93 million Americans are obese and that number is predicted to rise substantially in the coming years. The Walk on the Capitol’s goal is to promote prevention efforts and improve access to safe and effective treatment options for the one in three Americans suffering from this epidemic. Participants will walk along the National Mall between 4th and 7th Streets and loop for half a mile. It is free and open to the public.

In a press release, Van Zandt stated: “I decided to make a big change because I wanted to avoid potential health problems that could arise from this condition. My goal is to become healthy and happy. By participating in this event, I want to help others understand the physical and emotional impact of this disease and to give people hope that their lives do not need to be compromised by obesity.” The actress’ struggle with obesity has also featured heavily in her on-screen character recently. Although Ashlee never seemed concerned about her weight previously, when the actress decided to undergo Lap-Band weight reduction surgery, the writers had to quickly work it into the scheme of things. This choice and her experience with the procedure were also documented on Entertainment Tonight to help raise awareness.

The Walk on the Capitol is being hosted by the Obesity Action Coalition with the support of a variety of partnering non-profit organizations. For more information on the event, its organizers and how to get involved, please visit their official website. 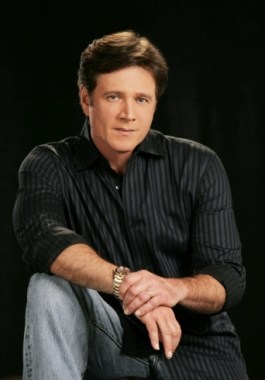