While news of this upcoming project has fueled some speculation that the Emmy nominated Rylan will be leaving the role of Lizzie, there is nothing to substantiate this worry thus far. She took on the role in 2006 after one major acting gig, Bring it On: All or Nothing, starring fellow former Lizzie, Hayden Panettiere. In recent months, she took a bit of a breather from the show and appeared on stages around New York. 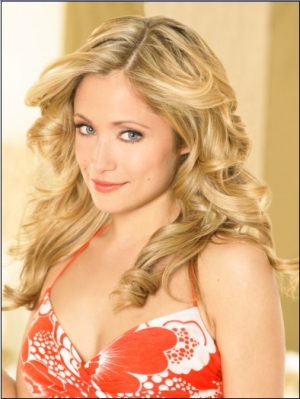 Guiding Light‘s Marcy Rylan (Lizzie Spaulding) has been signed to a new film project which is soon to get underway. She will be joining former All My Children actor Jacob Young to star in a film entitled Stray. The film is being produced by Amerstdam Artist’s Ltd., a new film company developed by Patrick Cronen, also a former actor on All My Children as well as As the World Turns.

Stray was written by Cronen in collaboration with Derek Tilton and promises to be an “unromantic comedy” told from a crude and unsentimental, if witty, male perspective. It follows Alex and Jude, two womanizing men who seem incapable of keeping a woman for long. The remaining featured cast is made up of Ginger Kroll and Josh Folan, both of whom have been playing bit parts on various soaps over the past several years. The film is still in pre-production and final financing to ensure completion has yet to be secured. 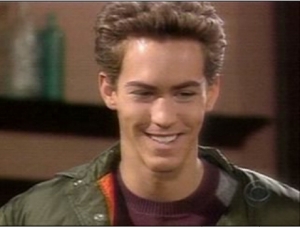 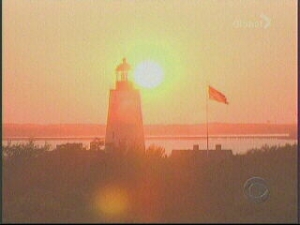