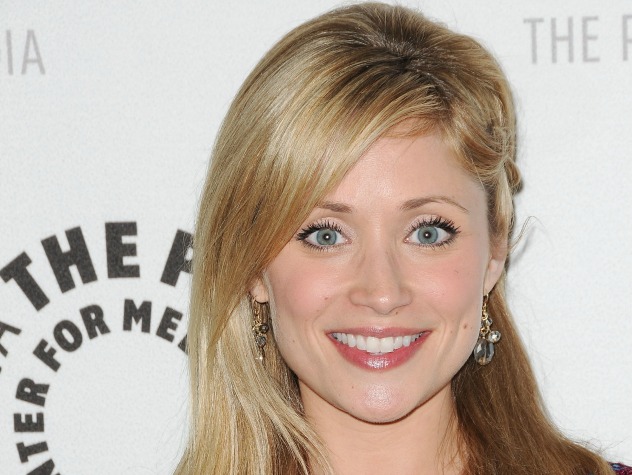 * Shot and killed Carl Stevens.
* Attempted to cause Olivia Spencer's miscarriage.
* Attempted to frame Gus Aitoro for assault.
* Shot Alan Spaulding.
* Drugged Joey Lupo to seduce him and steal him away from Tammy.
* Gave Company to Buzz.

Who's played Elizabeth “Lizzie” Spaulding over the years?

At the beginning, Lizzie's life looked as though it would be a happy one, but things went wrong when her parents split up and she and her mother had to flee Arizona to escape the brutal man she had taken up with. He tracked them down in Springfield and the eight year old Lizzie shot him when he attacked her mother. After her mother covered it up, her father and Rick became concerned by her often morbid behavior. Eventually she broke down and told them what happened and she was sent away for therapy. After her return, she was kidnapped only to be rescued by Alan's old girlfriend Annie Dutton. The two became close and, when Philip was trying to put Annie back in prison, they ran off together. Alan had them hunted down but Lizzie returned sickly after a car accident. They discovered that she had leukemia. Luckily, she got a bone marrow transplant just in time and used the illness to try and keep her parents in Springfield.

A messy custody battle led to Beth and Lizzie's flight to San Cristobel where they became embroiled in the routine kidnappings and the convolutions of her mother's split personality. Returning to Springfield, she was confined to the Spaulding mansion and learned to blackmail her relatives to get what she wanted. Bored, she demanded that her parents send her back to boarding school. She was soon booted out for setting the school on fire. Returning to her old ways, she sabotaged her parent's relationships and those of her female friends. Her violent behavior, particularly to Phillip's girlfriend Olivia, landed her under house arrest and more psychiatric care followed.

Soon after, she got involved with Coop during her father's breakdown and eventual 'death'. When she inherited Company, she and Coop's relationship awkwardly developed amidst the chaos that continued between their two families after Phillip's murder. Developing sympathy for Lizzie's twisted personae, the two became serious and Lizzie tried to force him into marriage through a trick trip to Cancun. This failed and their relationship was strained further by Coop's growing interest in Ava Peralta. To combat this, she tried to blackmail him into marriage by getting pregnant. Unfortunately, it came out that the baby wasn't his, it was Jonathon Randall's, and they split up. While Alan continued to try to take control of her life and Phillip's legacy, she married Jonathan with whom she quickly fell in love. They had a daughter, Sarah, but he was incapable of staying with her because of his love for Tammy. When he left her, he took their daughter with him and she flew into a violent rage. Vowing to get her daughter back, she went to Alan for help. Tammy was soon dead and Jonathan and Sarah followed.