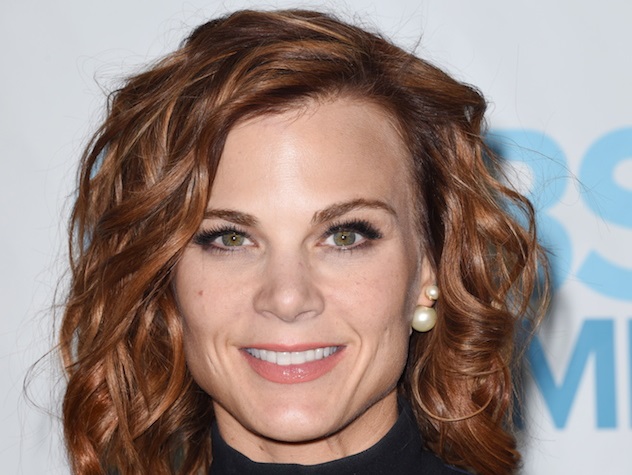 Dinah Marler (as played by Gina Tognoni on Guiding Light)

* Has delivered two babies (RJ Jessup and Susan Lemay) without any training.
* Burned down half of the Beacon hotel accidentally.
* Attempted to kill Cassie Layne on numerous occasions.
* Suffered brain damage after being shot.

Who's played Dinah Marler over the years?

Dinah was given up for adoption when her young mother Vanessa couldn't take care of her. She moved through several foster families, including the Morgans, with whom she became very close, before running off to join the carnival. As the years drew on, she tired of carnival life and returned to Springfield to find her adopted sister. She was soon abducted by her carnival family after they learned that she was the wealthy Ross Marler's daughter. It was the kidnapping and her rescue which would reunite her with her birth parents. An awkward relationship developed between them during her wild youth, spent largely in the company of the dashing Alan-Michael Spaulding.

As Dinah grew older, she and her mother continually fought as her behavior became wilder. She would then leave Springfield after breaking up with Alan-Michael, and go to Paris and school, but she soon dropped out and returned after several years of Bohemian life. Broke and with no prospects, she turned to an old friend named Viktor to help her in her schemes. Her step mother Blake was suspicious and tried bugging her room, but Dinah proved too resourceful, but not enough so when her plan for a phony kidnapping went haywire. Luckily, she was rescued, but didn't appreciate the reprimand for her part in the ordeal. She slept with Roger Thorpe to get revenge on her father and Blake, before doing one better and marrying him. She soon began sleeping with his son Hart while Roger embezzled her trust fund. Upon discovering this, she strode into his room with a gun. Hart stopped her and they began an affair while the three of them traded off murder attempts until Hart faked his death in an attempt to drive him mad.

Her extreme jealousy has always plagued her intense relationships. With Hart, she always felt insecure and this, combined with the appearance of her old lover Jean-Luc, almost doomed the relationship. They stayed together through grief over losing Vanessa (in one of her several deaths) and thanks to Matt Reardon continually pushing them back together. Her mother miraculously reappeared and Hart soon left her for Cassie. A frazzled Dinah tried to convince him that she was pregnant and then, after a miscarriage, that she was dying to get him to marry her. The relationship didn't last and she became manic and suicidal. Finally breaking down, she attempted to shoot Cassie, only to kill Hart by accident. She then fled to Europe, where she impersonated her arch enemy Cassie as part of a deal she made with Jeffrey O'Neill to keep her out of prison.

Returning to Springfield in secret, she set up an alliance with Edmund to win Jeffrey away from Cassie. Jeffrey discovered the plan and tried to stop it without luck before Cassie took matters into her own hands and threatened to shoot Dinah. Although Cassie spared her, Dinah continued to try and destroy her, using her new lover Jonathan Randall as a tool. She even went so far as carrying Cassie's embryo in a bid to control her relationship with Edmund, until Ross forced her to leave town for her own sake. After she refused, things got more complicated while she tried to steal Edmund from Cassie, almost killing them all in the process. Finally, facing possible arrest, she changed her tune and tried to reform. Becoming closer to old friend Harley, she began concentrating on work and maneuvered her way through a very hostile period at Spaulding. She also got involved with AC Mallet, her polar opposite in many respects, and seems to have finally found some stability. Despite upsets, trust issues, broken engagements and a troubling fling with Jeffrey, the couple has a chance at happiness if they'll let it happen.