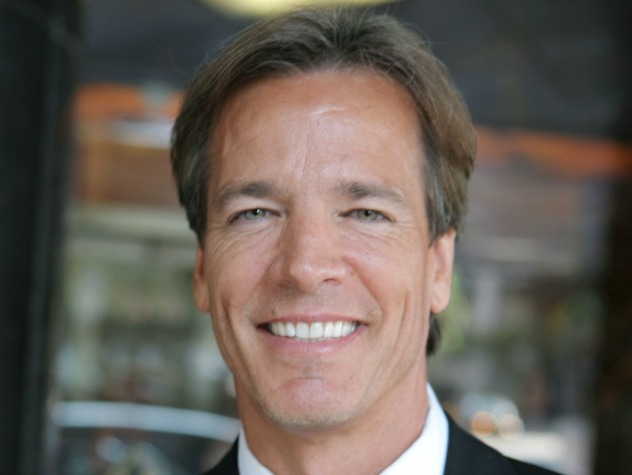 Cole, who was born in Southern California, attended Pepperdine University where he played baseball until an injury put his dreams of playing professionally on hold. Cole then turned to a career in acting. Following graduation from college, Cole traveled to France and fell in love with the country's breathtaking beauty and rich history. He spent a number of years living in France and England. A veteran of both movies and television in Europe, Cole has appeared in the international soap opera Riviera. His film credits include the made-for-television movies Jewels and The Sun Also Rises, as well as the feature films Sweet Revenge, Touch and Die, and 5 Days in June. Cole's recent theater credits include Midsummer Night's Dream at the Princeton Repertory, and the off-Broadway production of Code of the West. He also appeared in Killer Joe at the Frankfurt English Theater, and Lone Star and Who's Afraid of Virginia Woolf?, both at Gallerie 55, the Paris English Theater.

Bradley Cole returned to the cast of the Guiding Light in May 2003, taking on the new role of District Attorney, Jeffrey O'Neill. Previously, Cole was best known to viewers of Guiding Light as the charismatic Prince Richard Winslow, a role that earned him a Soap Opera Digest Award nomination for Best New Character in 2000. An accomplished musician and songwriter, Cole has released four albums: Tonite, All Your Dreams, In Our Time and most recently Live Tracks. Songs off these albums have been featured on Guiding Light. In addition to working on a fifth album, Cole travels throughout the country performing his music. Cole resides in New York City with his family. He has a son, Sean William, born July 18, 2006.