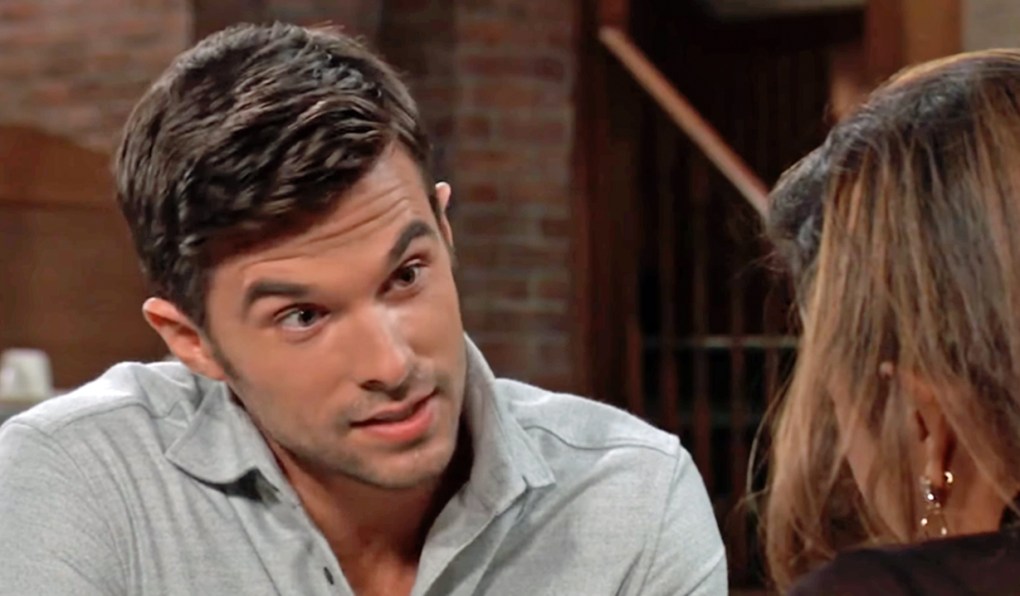 Soaps.com has the latest, new General Hospital spoilers for two weeks ahead from Monday, January 23, to Friday, February 3. A major deadline is put into place, Blaze confides in Chase, Charlotte comes unglued on Victor, and Spencer’s motives are questioned once again — plus, bad news is delivered and a big decision is made! 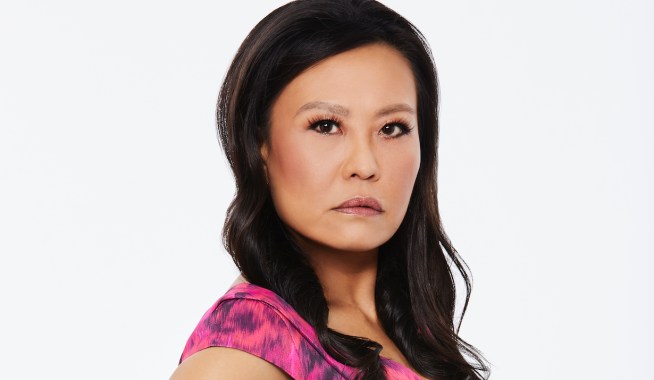 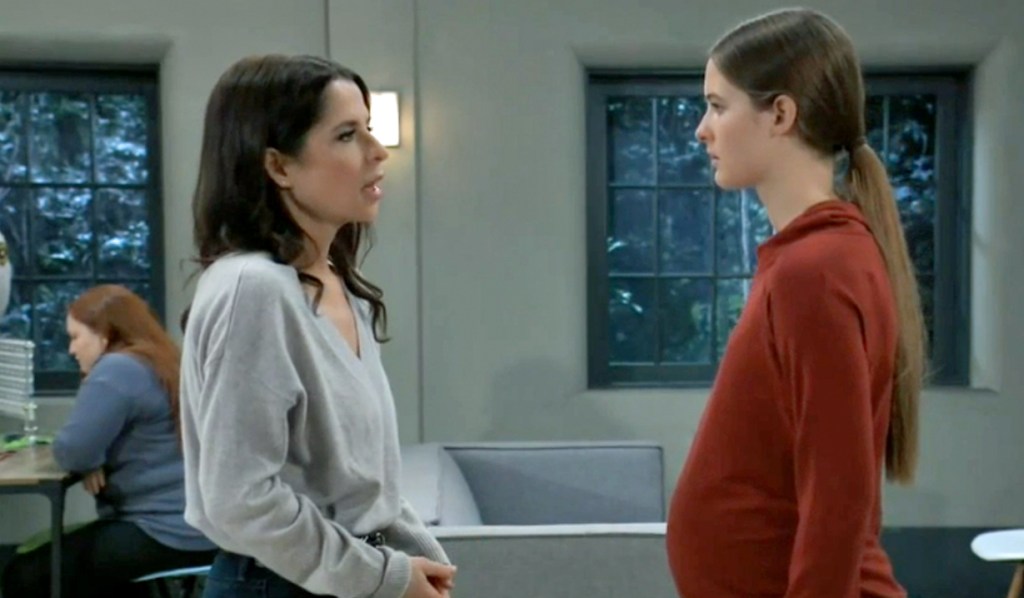 In today’s recap, Carolyn reveals her reason for returning to Port Charles, Cam learns Joss cheated on him with Dex, and Heather is displeased when she learns about Sam’s offer to help Esme.

Backed into more corners than most rooms even have, Nikolas asks for Laura’s support. If anyone is going to have his back, it would have to be his mom… er, wouldn’t it?

Someone hide the barware, ’cause when Spencer surprises Sonny, it could go flying if the surprise isn’t to the don’s liking!

Oooh… Now here’s a potential pairing that we could get behind. As Ava and Austin find common ground, could it be the first step toward… something more?

Dante sets a deadline for Heather. Which is almost funny when you think about it: Does she really strike you as someone who respects deadlines?

Liz gets a shock. And in a way, that in and of itself is shocking. At this point, shouldn’t she be virtually unsurprisable? 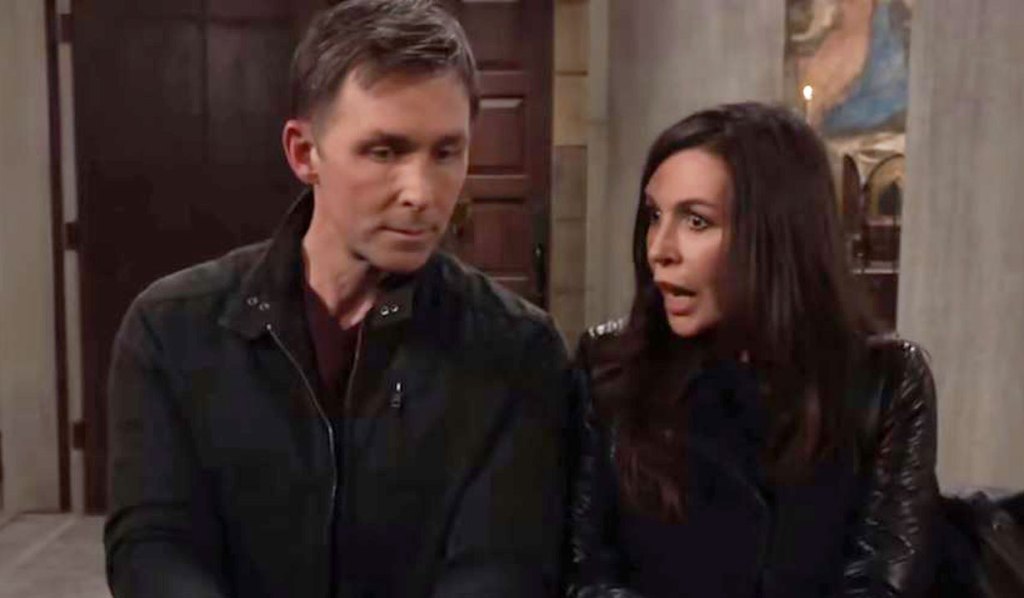 In today’s recap, Valentin and Anna make a discovery in Paris, Nikolas asks Carolyn to make sure Esme never remembers, and Joss begs Cam not to tell anyone about her and Dex.

Sonny presses Dex. Here’s hoping that this time, it doesn’t go so far as torture!

Nikolas makes his case — perhaps a precursor to what happens in the very next spoiler. Could he be getting the hell out of Dodge… er, Port Charles?

Laura is there for Liz. But can even a natural problem-solver like Laura help her former daughter-in-law?

When Anna and Valentin do some exploring, a resolution to Lucy’s “murder” must be getting closer.

Josslyn makes a big request. But of whom? She certainly has no shortage of people in her orbit who are equipped to grant big requests.

There’s a lesson to be learned here as Kirsten Storms (Maxie), Days of Our Lives‘ Brandon Barash and his new wife teach a master class in how to happily coparent. 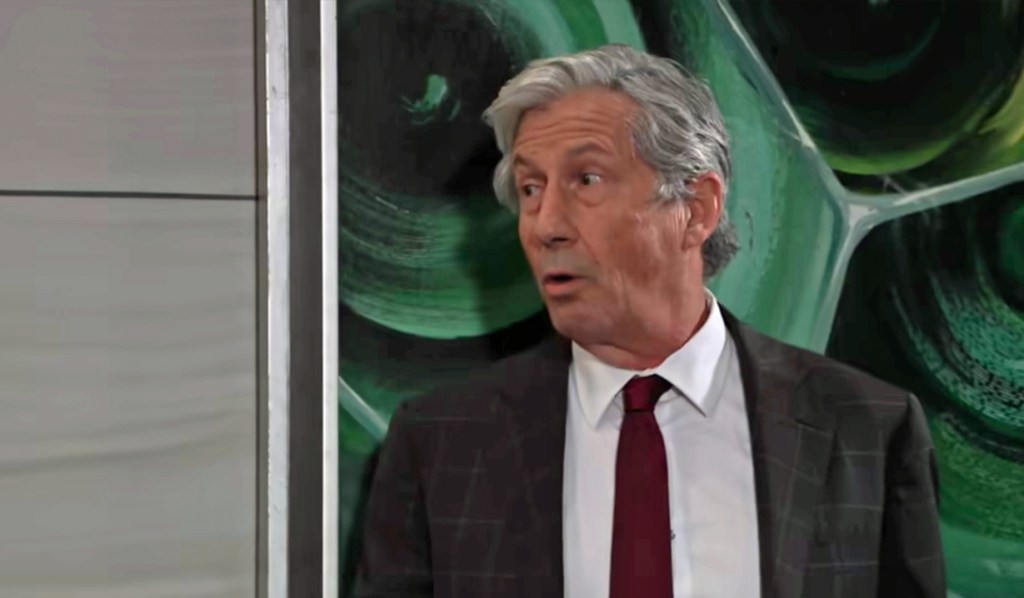 In today’s recap, Valentin and Anna fall into a trap while trying to rescue Lucy, Victor issues a warning to Laura, and Trina offers to attend Britt’s memorial with Spencer.

This can’t possibly go well. When Carly confides in Josslyn, will the teen understand why her mother did to Nina, basically, what Nina did to her?

Whoa! Laura Wright (Carly) gets an exceptionally rude awakening — and we think you’ll agree, not everyone gets an early morning wake-up call like this.

Laura warns Martin. However, will he be smart enough to heed her warning? That’s a whole other question!

Spencer and Trina have questions for Cam. But, given his current state, there’s no telling whether he’ll be in the mood to provide answers.

Hell hath no fury like a ticked-off tween. So when Charlotte blasts Victor, we wouldn’t want to be in his shoes!

Olivia counsels Drew. Mind you, what can she really say except, “If you wanna be with Carly, you’re gonna have to get used to this kinda thing.”

A General Hospital mystery has been solved — and another one right behind it — as Parry Shen stated, “Just because I know you’re wondering…” 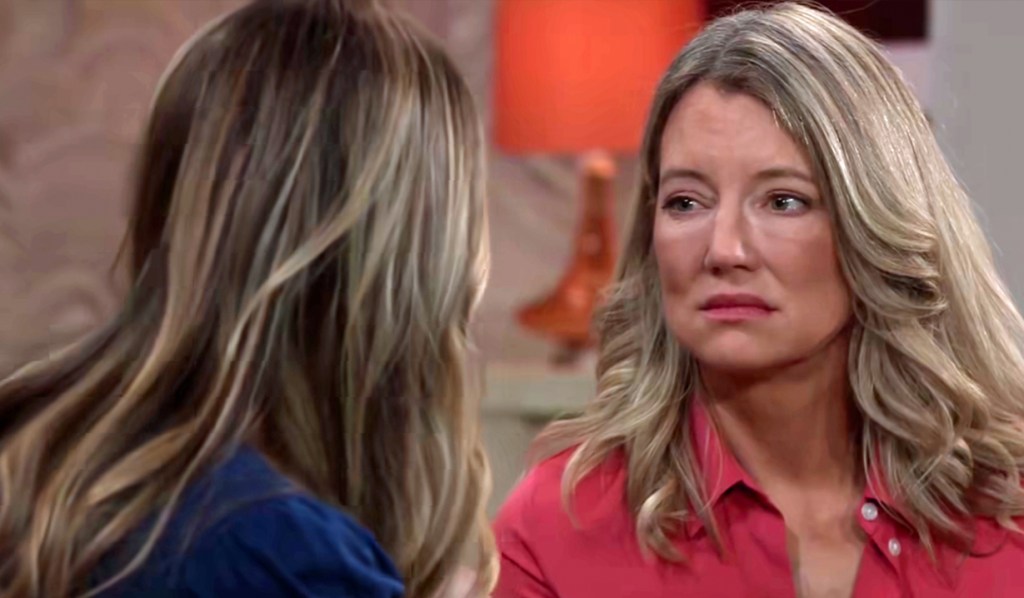 In today’s recap, Nina and Willow learn if they are a match or not, Cody finds Gladys has been playing games, and Drew reveals his decision about their future to Carly.

Cody makes a connection. Could someone new be about to catch his eye after his missed opportunity with Britt?

Oh, the irony! While reeling from the revelation that Willow is her daughter, Nina confides in Sasha, the fake daughter that Valentin once gave her.

Drew makes his feelings clear. Does that mean he’ll be sticking the fork extra deeply into his relationship with Carly… or admitting that he can’t shake his feelings for her?

When Trina questions Spencer’s motives, we can only hope that tells the truth, the whole truth and nothing but the truth. Keeping things from Trina has never worked out well for Spencer!

Brook Lynn and Ned visit Willow — and hopefully sneak her some real food; she must be starving subsisting on hospital grub!

Eden McCoy (Joss) and Evan Hofer (Dex) have their cake and eat it, too, as the actress sends a big thank you for one of the sweetest, coolest gifts ever! 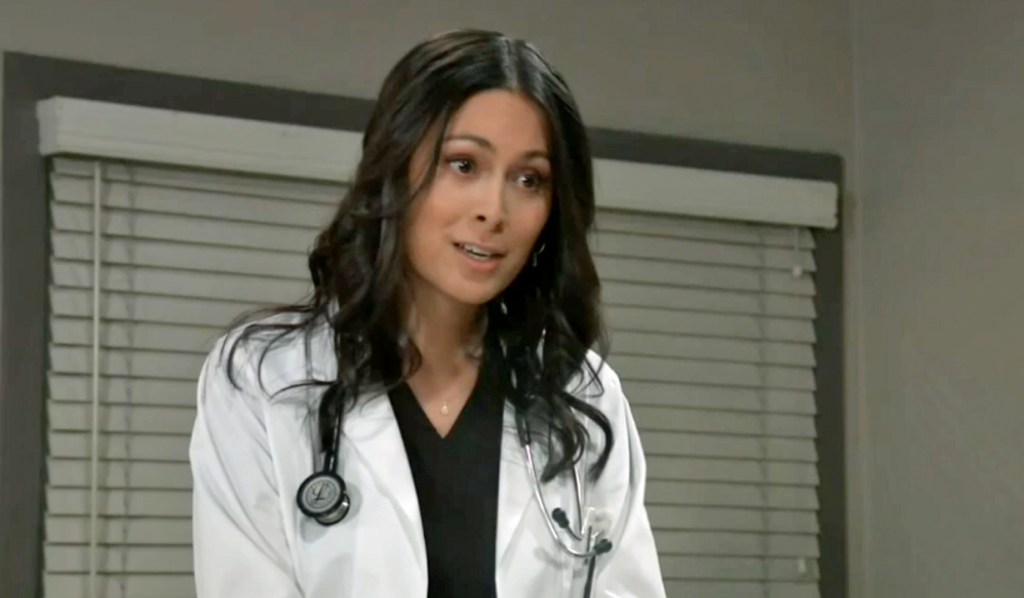 In today’s recap, Michael and Willow receive hopeful news from Terry, Martin and Lucy are reunited, and news of one person’s death hits Port Charles but all is not as it seems.

Ava stakes her claim, and if we we’re betting folks, we’d wager that she was staking it on Nikolas’ money.

Willow has a big decision to make. Given all of the conflicting emotions roiling around inside of her, will she be able to make the right one?

Nina is surprised by what she sees — perhaps Sonny comforting Carly now that she’s in the hot seat? That would be our guess.

If Victor is furious, and he is, one of his plans must have started to unravel.

And view our photo gallery below to meet over 30 of your favorite Law & Order franchise stars and their real-life partners. 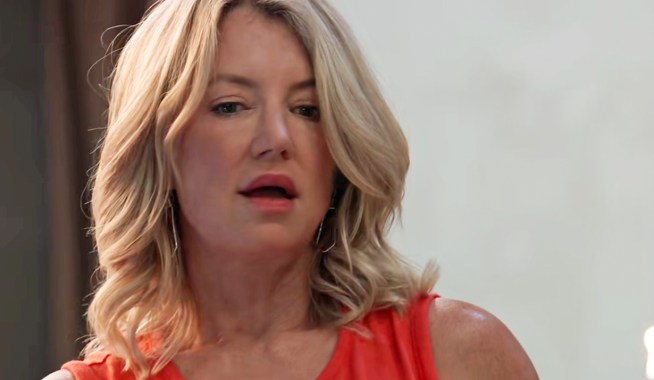 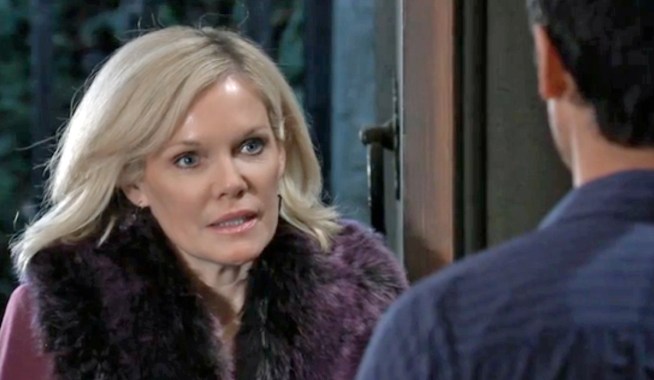