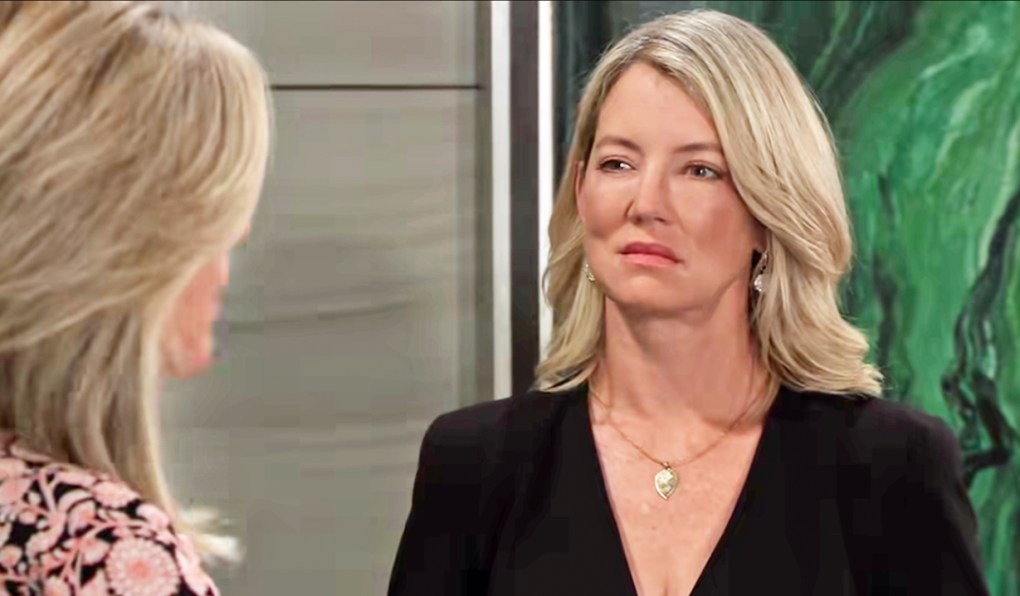 Soaps.com has the latest, new General Hospital spoilers for two weeks ahead from Monday, November 14, to Friday, November 25. There’s big doings in little Port Charles over the next two weeks. Sonny is going to have a loved one — or maybe former loved one, now that we think of it — lie directly to his face, while the two women in his life are about to have a showdown! Elsewhere, Britt seeks support, Valentin finds a partner, and Cody is put on notice! 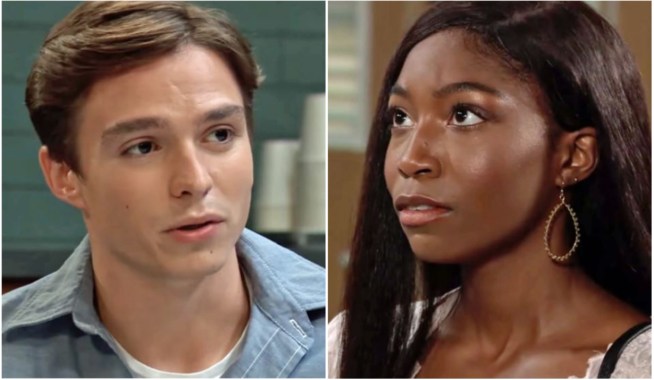 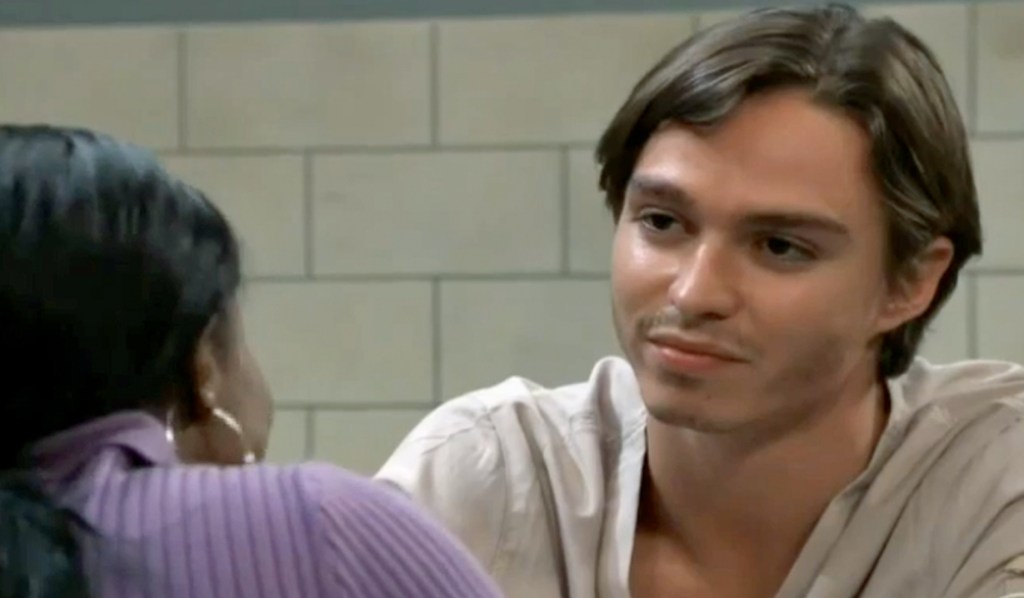 In today’s recap, Trina and Spencer have an emotional reunion, Curtis receives good news, and someone returns to Port Charles after years away.

Curtis is about to get some pretty big news… but will it be the kind that is cause for celebration or leaves one down in the dumps? And does it have anything to do with why Portia is feeling so relieved?

Nikolas will have the opportunity to prove himself a true Cassadine when he has to think on his feet… which usually means come up with a cover story!

Alexis and Finn’s relationship may have been short-lived, but they’ve managed to remain friends. That proves important when she’s able to be there for him today. 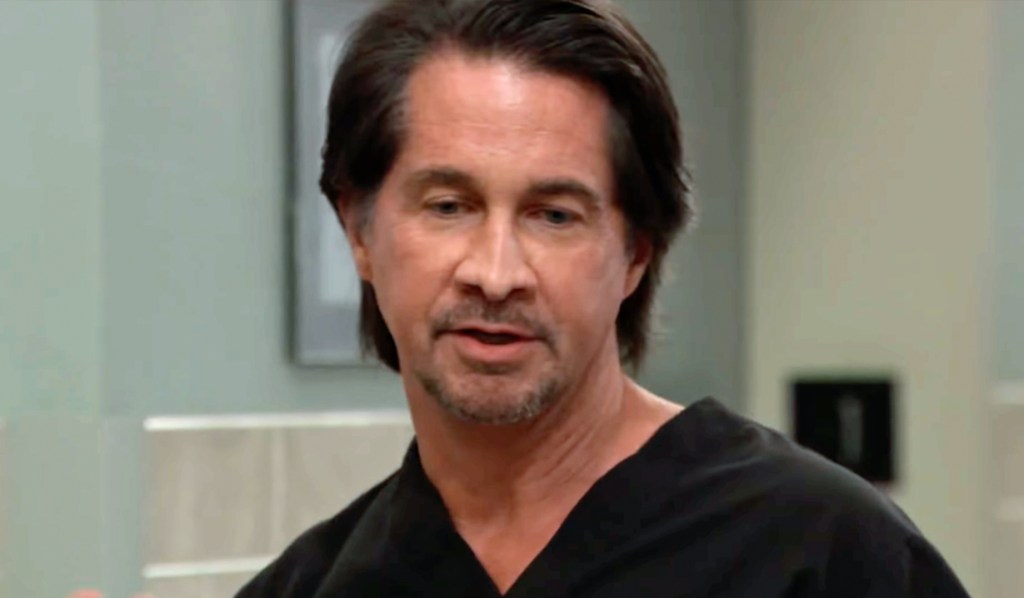 Nina continues to become an ever-more important person in Sonny’s life, this time when he introduces her to his pal Brick.

To whom is Drew offering a helping hand?

Given the history they share, Nikolas probably owes it to Liz to provide her the answers she’s seeking.

What impact will Michael and Willow’s decision have?

Josslyn’s been keeping a secret. How will Carly react when she finds out what it is?

Port Charles casting news! What will the latest return mean for Josslyn? 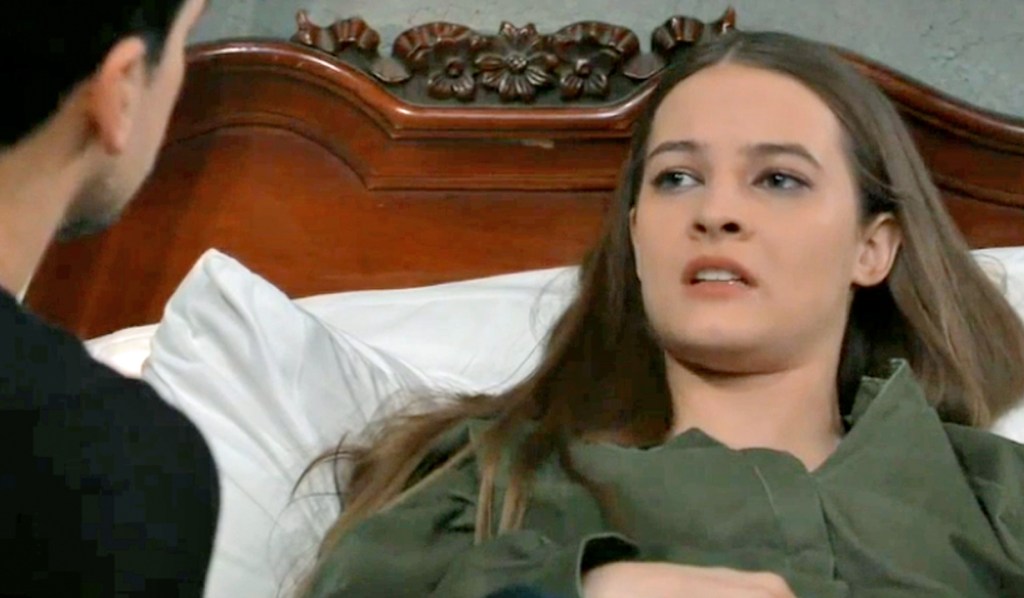 In today’s recap, Jeff asks Elizabeth for a second chance, Nikolas reaches out for help when Esme claims to be in pain, and Carly comes through with antibiotics for Dex.

Drew’s about to make a proposal, but is it of the business or pleasure variety?

What’s got Michael scratching his head in puzzlement?

Brick seems to have wound up on the wrong side of Sonny, who calls out his longtime associate.

Our hearts go out to General Hospital’s Lisa LoCicero as she grieves a profound loss.

As the daughter of Laura Wright turns 24, we look back at her mini-me’s life in pictures.

Nikolas calls on a friend to help deal with a situation.

As the ABC soap brings in a temp as Nikolas, Tyler Christopher sends a message directly to the powers that be. 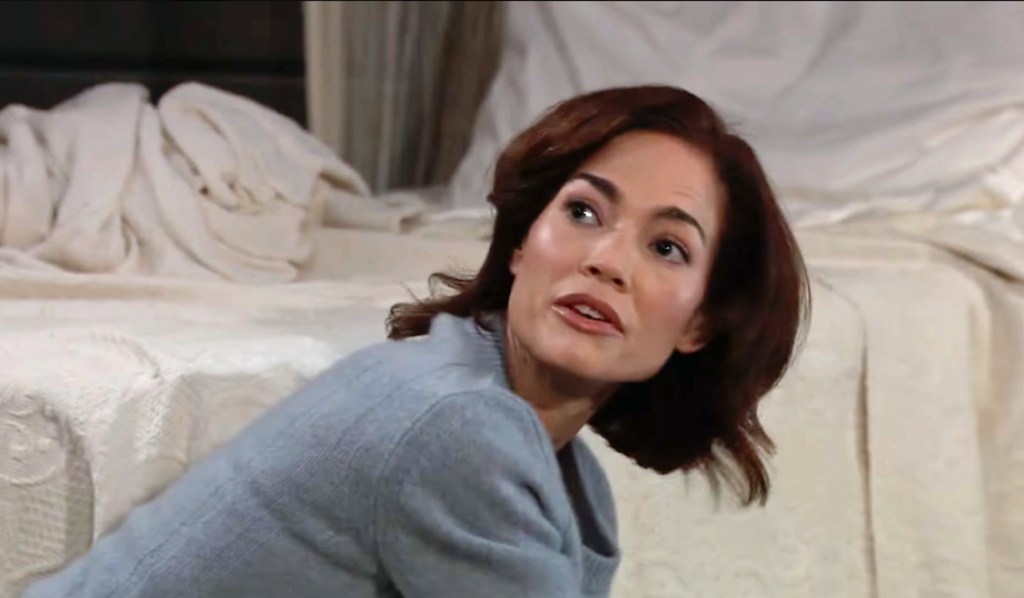 In today’s recap, Elizabeth gives Esme a good scare, Laura is suspicious of Holly, and the person who shot Lucy and framed Anna is revealed.

Liz decides it’s time to take a chance by going out on a limb. Will it pay off?

Selina extends an invitation, but to whom? (And will it be the kind of offer one really can’t refuse?)

It was a year ago that Sasha went into labor. As she marks the first of several awful milestones, will she be able to keep it together?

Who’s the mystery person reaching out to Felicia?

Never one to hold back, Laura makes her opinion very clear.

Many have wondered what was behind the latest switcheroo on General Hospital and now Marcus Coloma reveals why he had to be recast as Nikolas. 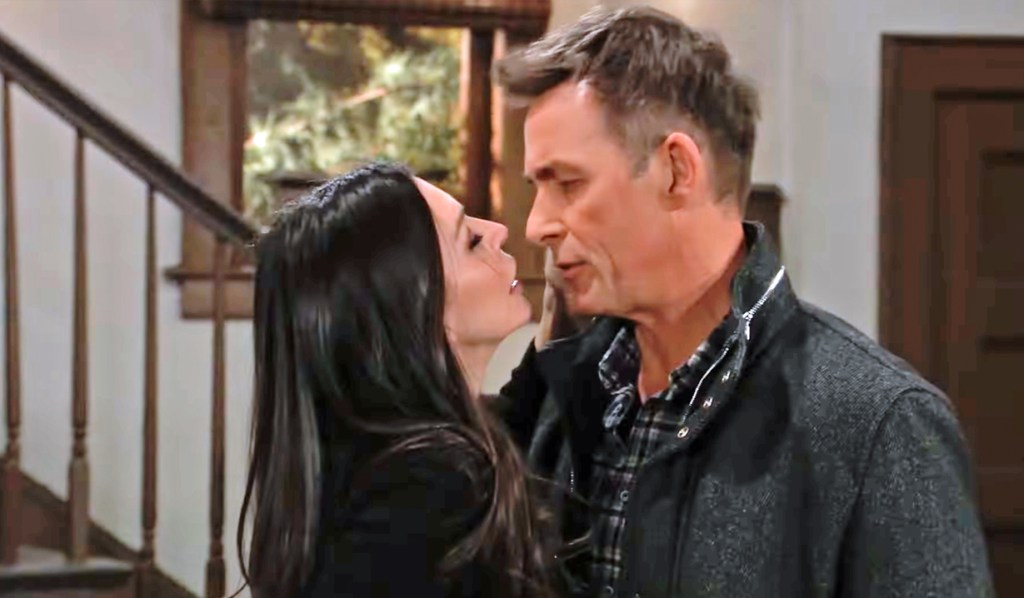 In today’s recap, Robert sets a trap and his target falls into it, Valentin makes arrangements to get Anna out of the country, and Cody gives Sam cause for concern regarding Dante.

Nobody knows Spinelli like Maxie, so he may want to listen when she draws a line in the sand and presents him with an ultimatum!

Robert and Holly share the kind of history that allows them to know one another pretty well. But when he puts her on the spot, will she come clean?

Things are bound to be tense when Laura gets together with Victor.

What is Mac about to share with his beloved wife?

Britt hired Sam to look into the necklace found in Peter’s safe-deposit box. But what is it that Cody says which has Sam wondering if perhaps he knows more than he’s saying?

We knew the time would come and General Hospital may have just cast the character who’ll usher [spoiler] off the show.

Review some of the biggest scandals ever to rock primetime’s biggest hits in the below photo gallery that runs the gamut from upsetting to shocking to downright sad. 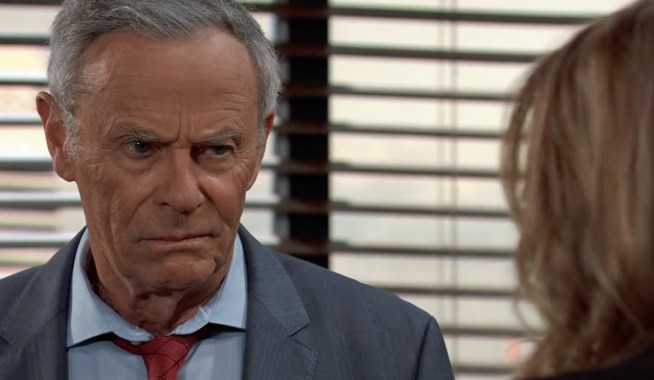 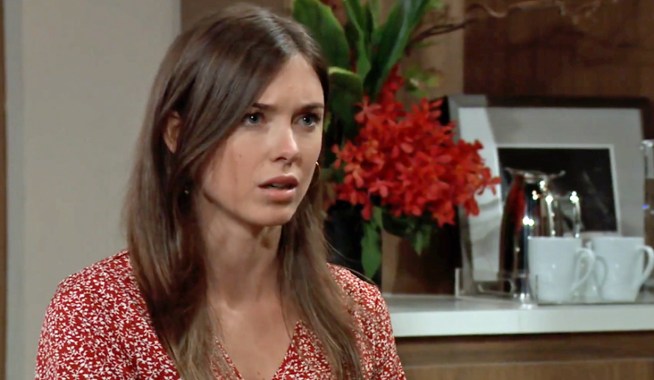