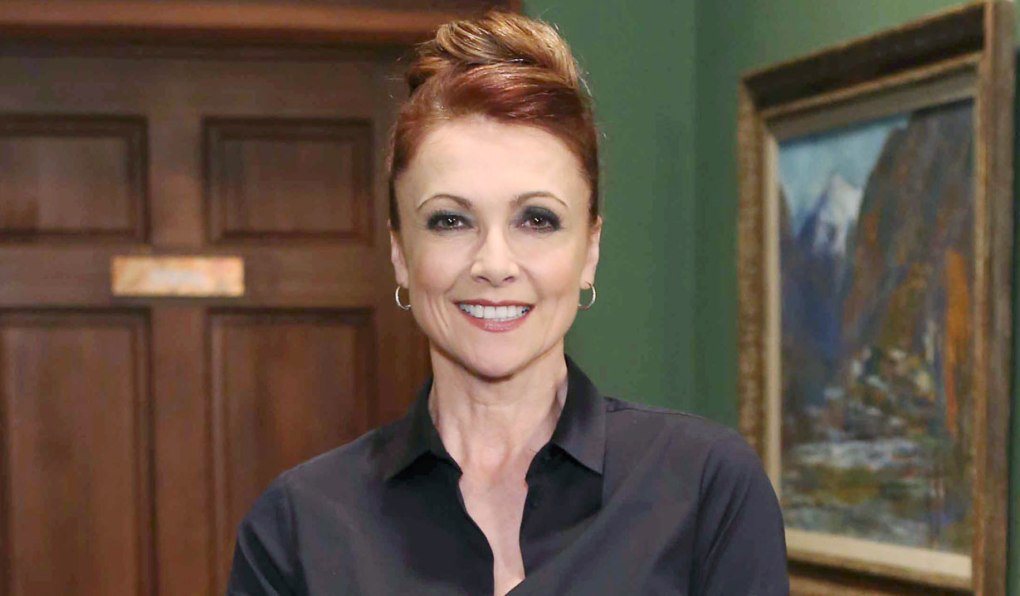 Soaps.com has the latest, new General Hospital spoilers for two weeks ahead from Monday, October 10, to Friday, October 21. Many prepare to say goodbye to Brando, as the PCPD discovers another body. Plus, Joss confronts Dex, as Victor hatches a new scheme, Carly is in for one heck of a surprise and Holy Sutton returns! 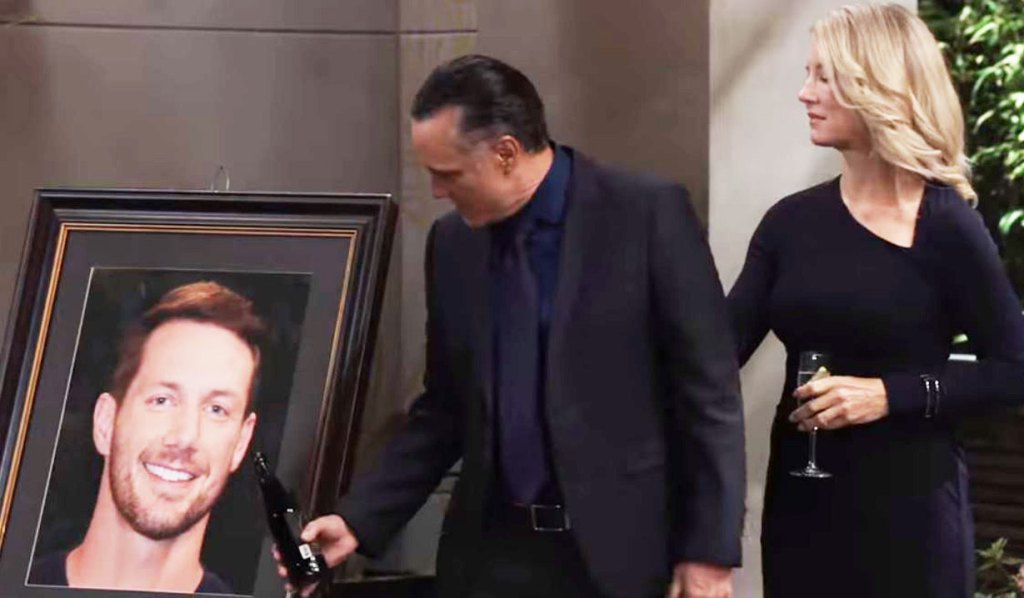 In today’s recap, Portia connects the hook attacks to Trina, Esme sneaks into Wyndemere, and Brando’s memorial is held.

Even as Brando’s loved ones gather together to say a final farewell at his funeral, the Port Charles police find another body. Has the hook killer struck again?

When Jordan has an epiphany, will it involve the case she’s working or her confusing personal situation with Portia Curtis?

Why is TJ confronting Nina? 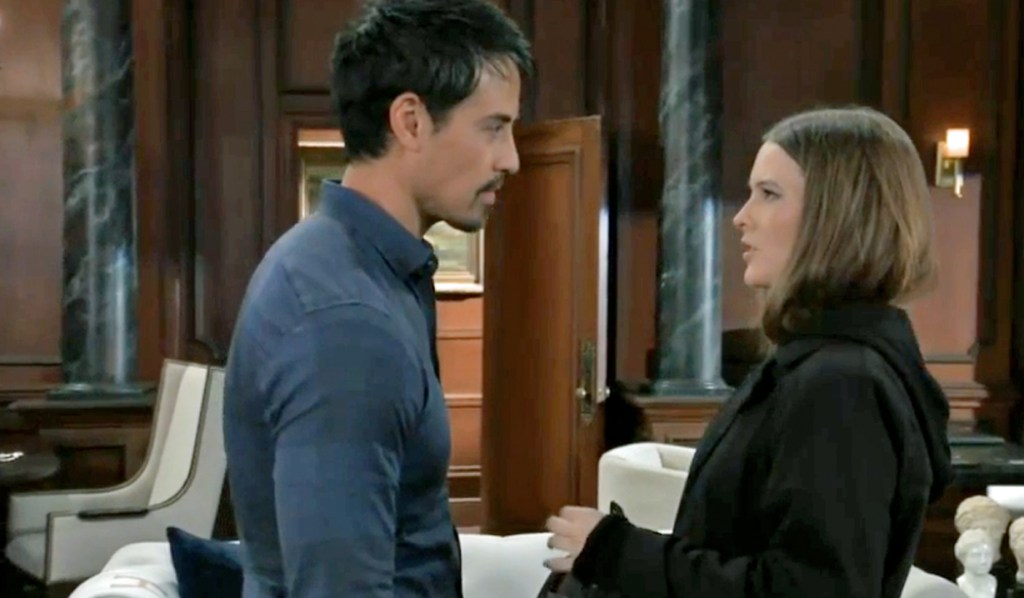 In today’s recap, Nikolas is stunned to see Esme alive, but what she reveals leaves him speechless. And Valentin and Anna set a trap for Victor with Lucy and Nina’s help.

Sonny and Michael have not seen eye to eye in months. But can the Teflon Don’s pleas finally reach his son, or have they drifted too far apart?

Sonny couldn’t torture a confession out of Dex, and Joss believes the hunk to be innocent. So when Dante goes to Sonny’s young associate with questions, will it be with regard to the murders, or something else?

Ava has shown herself to be a good friend to Trina, so it’s not surprising that when the younger woman needs someone in whom to confide, she turns to the gallery owner.

Who or what puts a major roadblock in front of Nikolas? And what is the meaning of the setback which bedevils Anna?

This Sunday, the Hallmark Channel airs its final Chesapeake Shores episode and we have your season 6 series finale preview: New surprises are abound — plus, Luke’s devastating announcement brings Bree to tears. 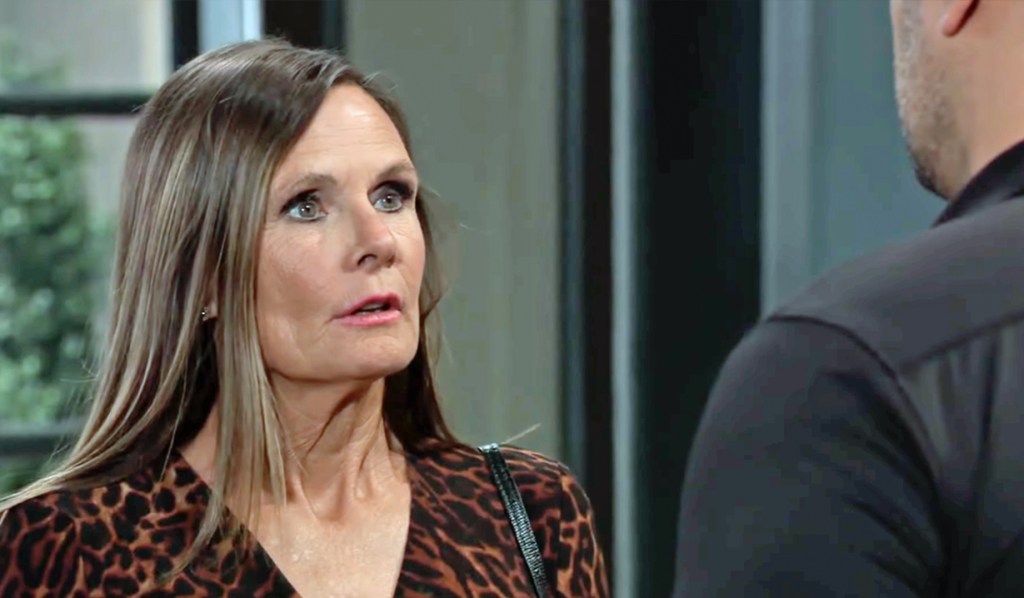 In today’s recap, Lucy gets the goods on Victor, which puts her in danger. Plus, Nikolas locks a pregnant Esme up to protect himself and others.

Carly takes her case to a higher power – in this case, the city council of Jacksonville, Florida. Might she be taking on a battle that she simply can’t win?

Ava and Sonny don’t often wind up on the same page, but today, she’s there to offer him advice.

Josslyn can’t seem to stay away from Dex… even if in this case, she’s confronting him. But hey, if there’s one thing soap fans know, it’s that sparks are sparks! Wonder if that’s the reason Cameron and Michael find themselves agreeing with one another when it comes to Dex…

As the latest casting news is revealed, a familiar face is about to grow Port Charles’ “Millow” family.

Nikolas finds a way to get the upper hand.

Due to ongoing news, the ABC soap will air today’s episode on Friday.

She’s been back in the ABC Studio, but it hasn’t been an easy road… Emma Samms shares the devastating way that she had to reintroduce herself to the ABC soap: “Think senior citizen — and not a fit one.”

Carly catches Bobbie up on everything that’s been going on since she arrived in Jacksonville.

Now that Sam knows just how much trouble Spinelli could be in, she promises to do what she can to help him.

In the past, Britt has kept Cody at arm’s length. So why is she now seeking him out?

Who’ll wind up getting caught in the latest web that Victor’s preparing to weave?

Robert worries that Anna is getting in over her head.

And join us as we take a moment to remember some of the beloved soap stars we’ve lost up until now in 2022 by viewing our photo gallery below. 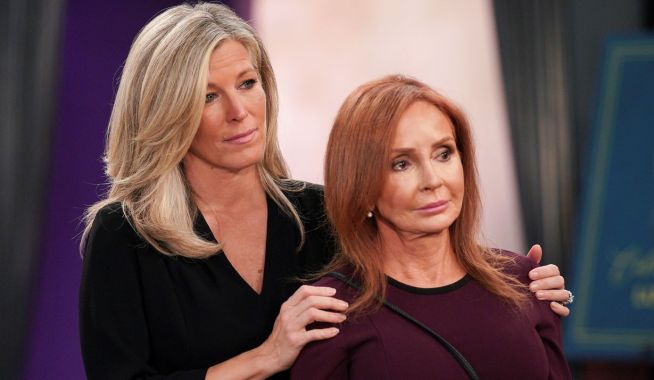 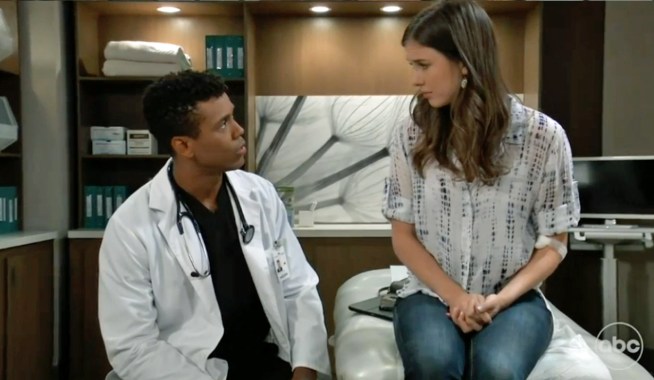