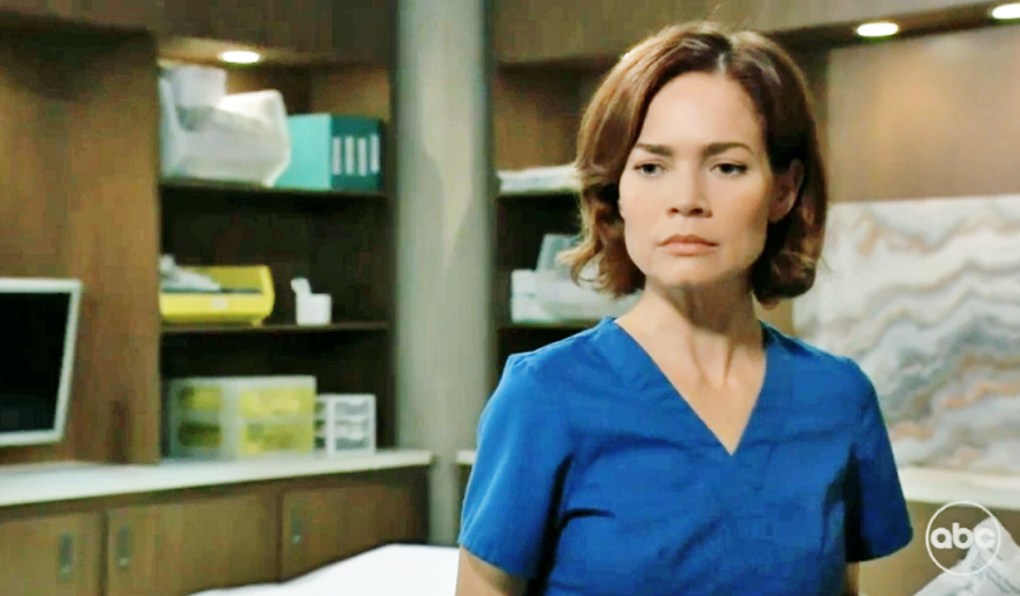 Soaps.com has the latest, new General Hospital spoilers for two weeks ahead from Monday, September 5, to Friday, September 16. Someone doesn’t realize it, but they end up giving Jordan a clue — plus, Josslyn is in for one big surprise, Nina is forced to face her past, and Elizabeth uncovers more memories. 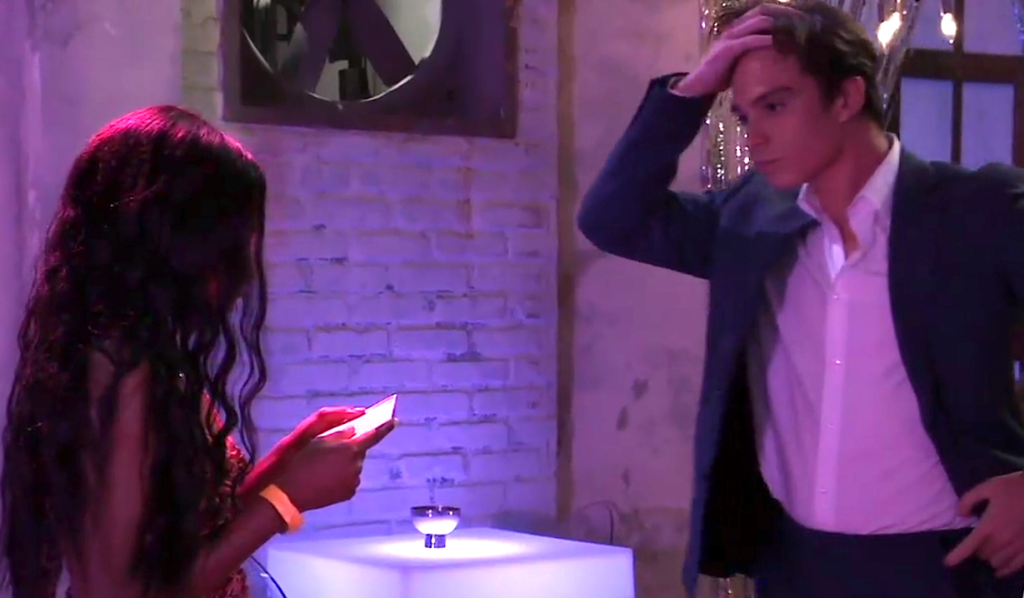 With the trial behind them, Trina and her loved ones get ready to celebrate. Will the party thrown by Portia and Curtis go off without a hitch?

Brook Lynn has been known to push boundaries on occasion, so what causes Chase to say that she’s gone too far?

Yellowstone shocker: [Spoiler] returning in Season 5 — plus, view a massive gallery filled with photos from the last four seasons and the storylines that kept us tuning in each week! 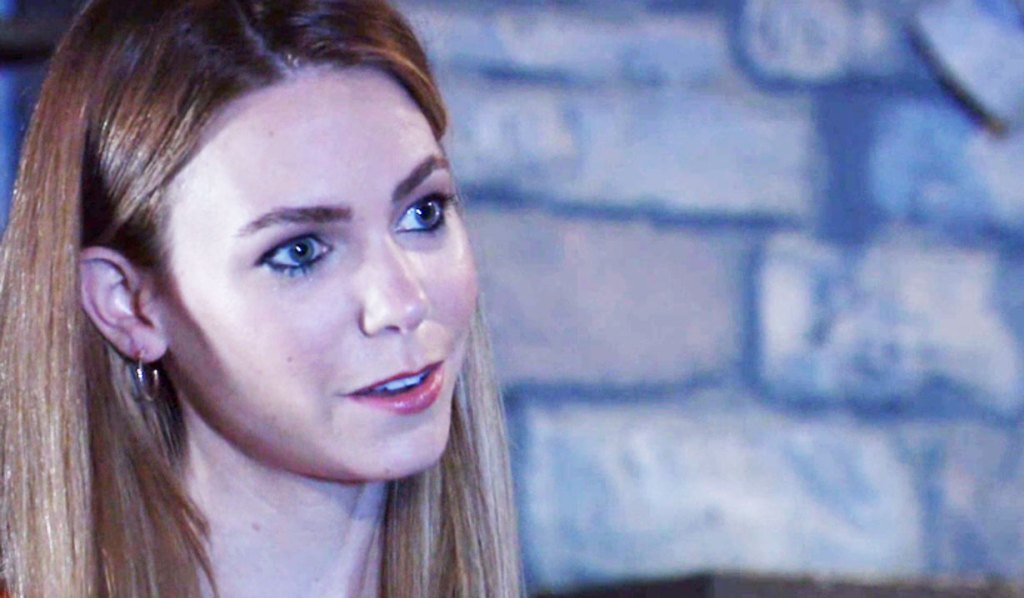 In today’s recap, Willow has blood on her hands — literally — as Nelle appears and threatens to take Wiley away — plus, Stella and Carly separately think back to hiding some very important documents!

Sonny makes Taggert an offer he can’t refuse. Oh, wait… our bad. Because as it turns out, Taggert does exactly that!

Cameron’s planning a special surprise for Josslyn. A word to the wise: Check for hidden cameras, buddy.

They say you can never outrun your past, and Nina is about to face hers. But given just how complicated hers is, which particular aspect is coming back to haunt her?

Is there more to Willow’s dark nightmare than meets the eye?

Cameron Mathison shares how he handled the collision of real- and reel-life: “It was a little stressful.” 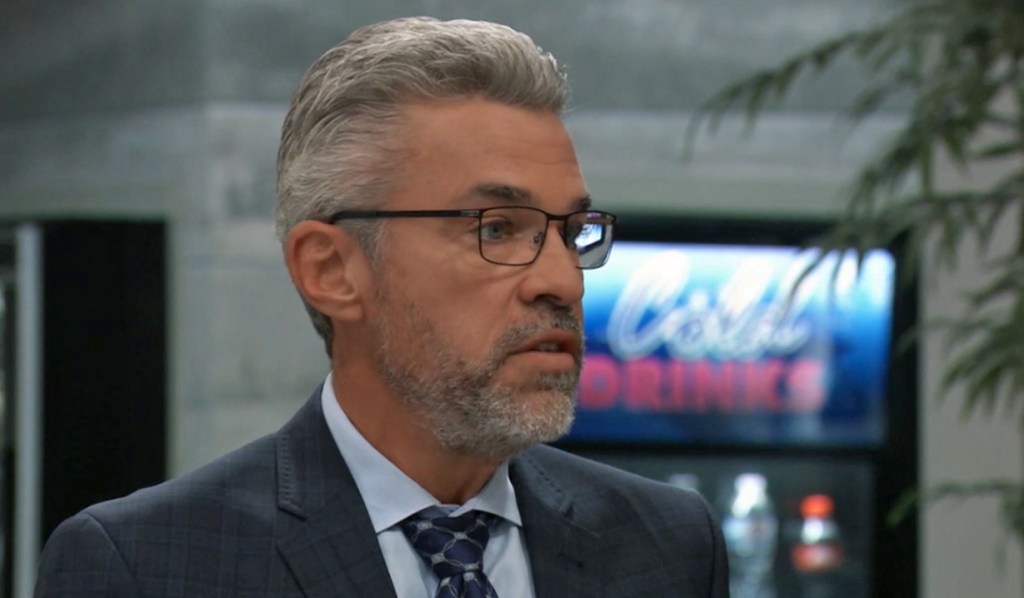 In today’s recap, Mac considers that Cody may be his son, Victor gives Lucy a warning, and Mason gives Austin new orders regarding an incoming patient to the hospital.

Everything’s coming up roses for Sam and Dante, who find themselves with an awful lot to celebrate. Of course, having watched soaps for a long time, we realize this could mean trouble is headed their way! (Lulu, is that you on the horizon?)

Felicia’s spent time thinking over a particular puzzle, and she’s come up with a theory. Might it have to do with the question of Cody’s paternity (which may already have been answered here).

Having Cassadine blood running through her veins, Alexis is able to see right through Valentin! Meanwhile, Lucy could be getting in over her head as Victor flirts with her.

When Anna asks Robert for help, it’s hard to imagine him turning her down, given all that they have shared over the years.

Yellowstone Season 5: Cole Hauser drops behind-the-scenes photos as Rip gets back in his “badass saddle” for the ride of his life.

Due to ongoing news coverage, today’s episode will air tomorrow.

Chesapeake Shores preview: Couples receive a reading into their future — but the hard truths might not be what they want to hear. 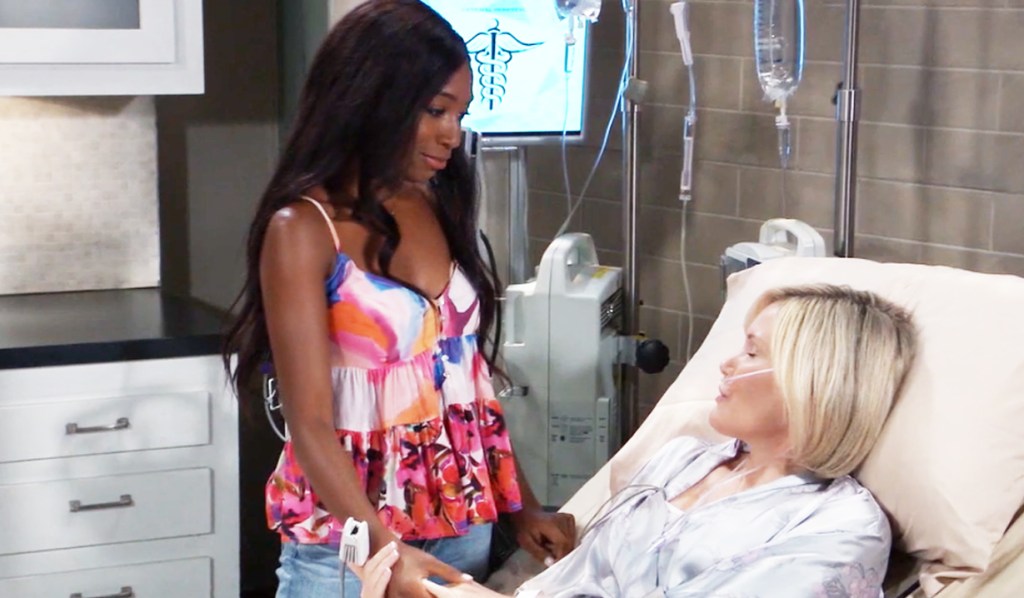 In today’s recap, Ava tells Trina the truth she deserves to know, Spencer heads to prison, and Victor warns Nikolas that Sonny’s asking questions about Ava and Esme.

It’s a battle of the titans as Sonny and Victor butt heads. Will the mobster fit his opponent for a pair of cement shoes, or will Nikolas’ great-uncle spirit away Avery to boarding school like he did Charlotte?

Will Britt be forthcoming when Maxie says that she wants answers, pronto? She doesn’t tend to take “when I’m good and ready” for an answer.

As always, Felicia is Mac’s strongest supporter, offering him words of encouragement. Will he be ready to take them in, though?

Jordan is more than simply a boss to Rory, explaining why he turns to her for advice. Meanwhile, Trina proves to have really, really bad timing.

Michael Easton (Finn) opens up about a devastating loss: “I wish I had the words to properly express what he meant to me.”

Michael Blake Kruse (Rory) and his wife enlist their baby girl’s help to announce that she’ll soon be a big sister!

In loving memory: Join us as we take this moment to remember the soap alum who was lost in the 9/11 attacks, as well as everyone whose lives were changed on that tragic day in 2001.

Review Nina’s whole unbelievable life, from that looong nap to the baby-snatching incident to “Sona” in the photo gallery below. 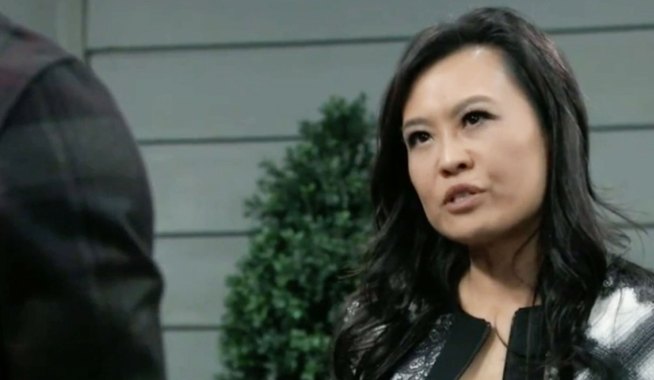 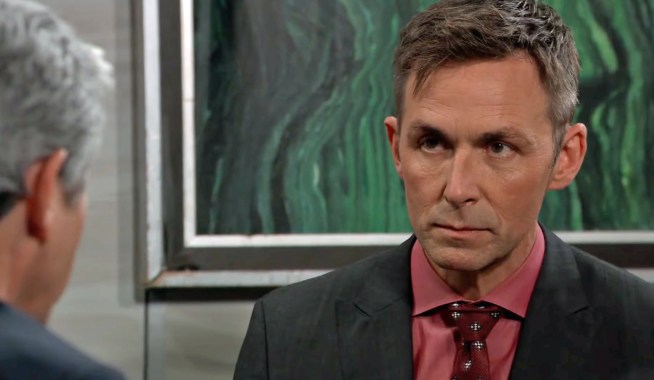