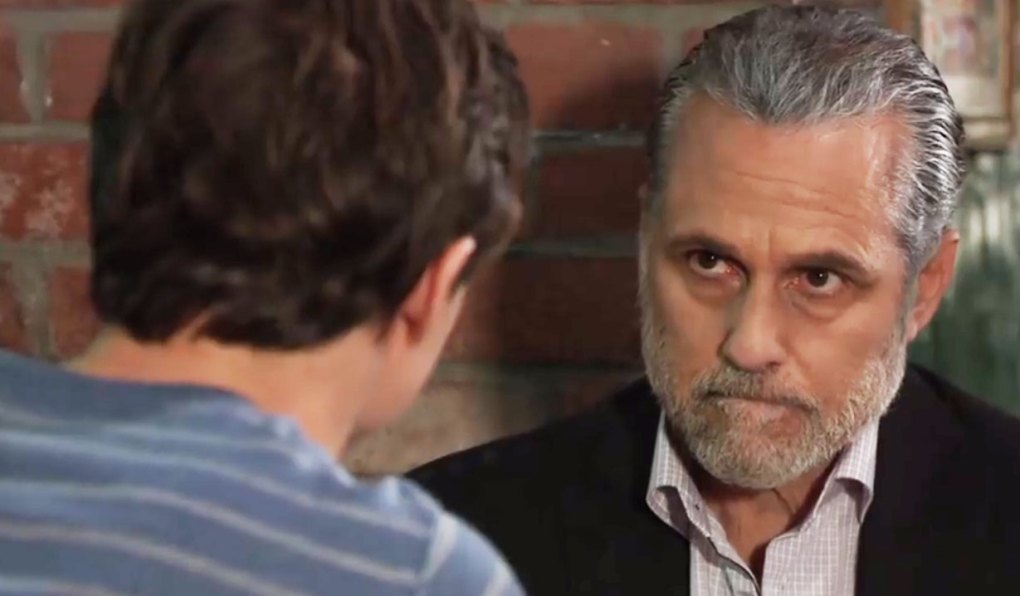 Soaps.com has the latest, new General Hospital spoilers for two weeks ahead from Monday, June 27, to Friday, July 8. As the Fourth of July arrives, sparks fly between Alexis and her new sparring partner, Spencer has a serious conversation with Sonny, Cody finds himself distracted, and what’s supposed to be a romantic date for two turns into a very messy situation! 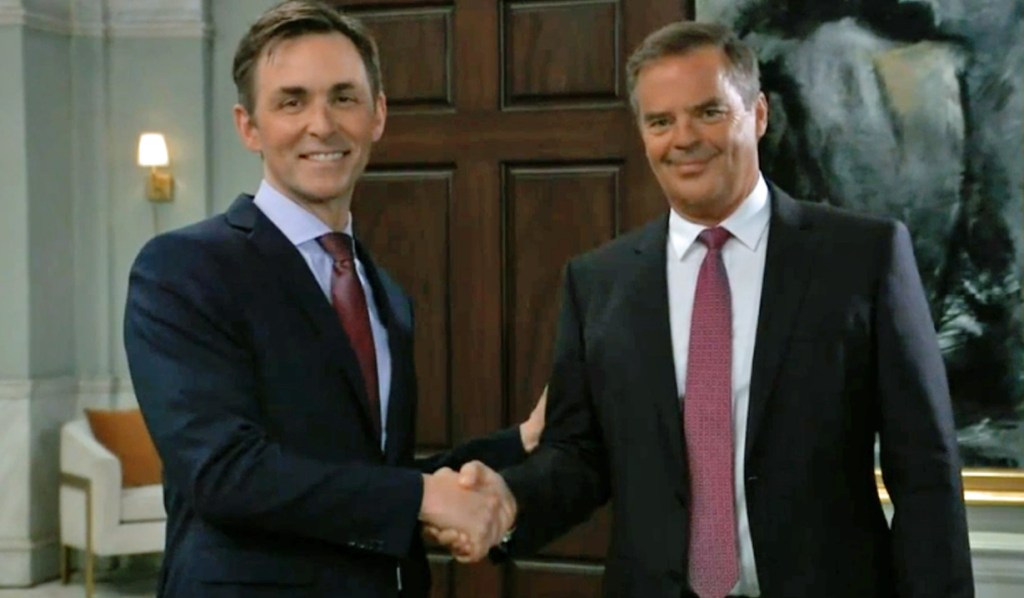 In today’s recap, Ned is named Chairman of the Board at ELQ, Michael gives his full attention to his plan with Dex after the ELQ and Aurora merger is called off, and a sick-looking Willow passes out into Sonny’s arms.

Things could get a bit messy — and potentially loud — when Olivia has it out with Nina and Sasha. Something tells us throwing Willow into the combustible mix isn’t likely to help matters!

Sonny wants Brando and Dex to put aside their differences and start getting along. Yeah, good luck with that one, boss man!

Drew makes it clear exactly where he stands with Valentin.

Carly has reason to celebrate, and who better to do that with than Josslyn and Bobbie?

When Chase finally gets word, Brook Lynn’s the person he most wants to share it with.

Talk about a blast from the past — and we can’t wait to see her back in daytime! One Life to Live fave heads to GH: “I was still very nervous.”

Due to ongoing news, the soap was preempted today and will air Tuesday’s episode tomorrow. 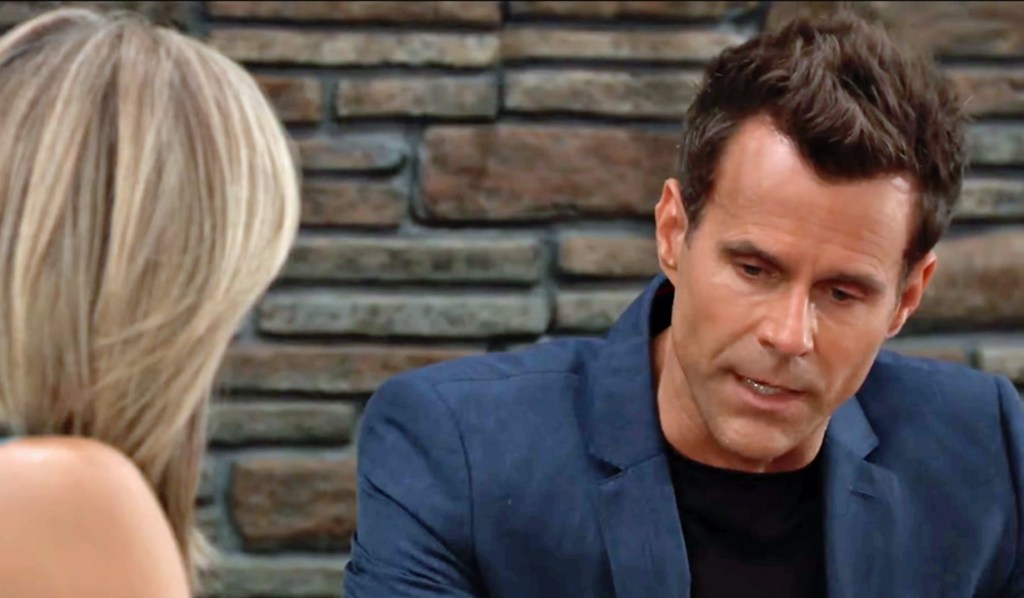 In today’s recap, after being rushed to the hospital, TJ reveals some test results to Willow, Carly learns she is likely going to lose the Metro Court, and Valentin and Victor discuss their plans that Anna can’t know about.

If there’s one thing we know, it’s that bathing suits aren’t the only revealing things at the Metro Court pool. That proves true today when something unexpected leads to a bit of info coming to light.

Michael’s making plans for his next move against Sonny… and you’ll never guess who overhears!

Anna wants to know more about Valentin’s relationship with and loyalty to newfound dad Victor.

As Epiphany prepares for one of the biggest days of her life, TJ is right there in her corner.

Jon Lindstrom mourns a onetime co-star whose death leaves the world “a much less colorful place.” 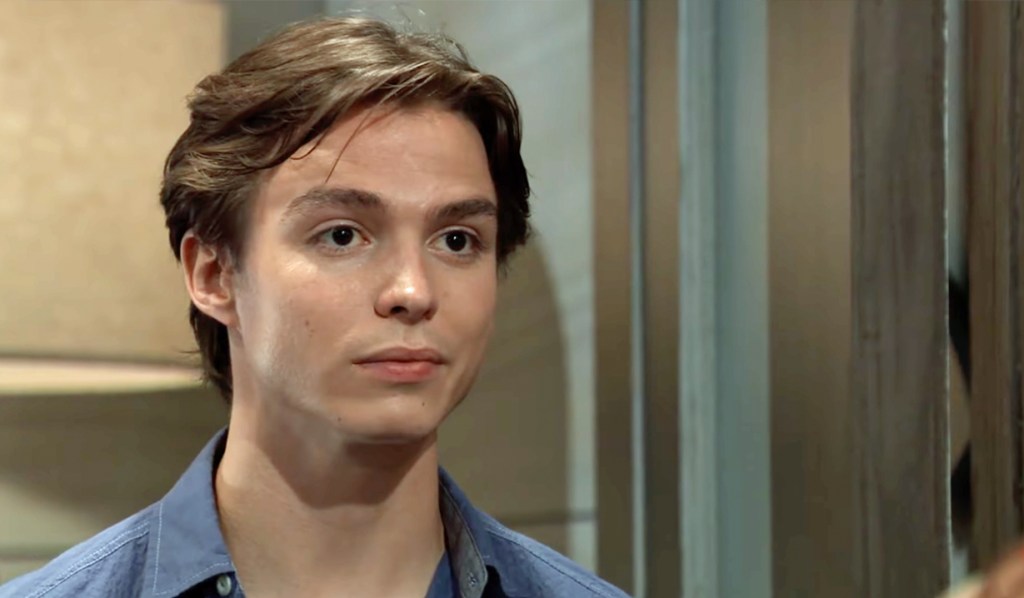 In today’s recap, Britt agrees to help Spencer with the next phase of his plan after he apologizes, Cody has a proposition for Spinelli, and Michael and Willow celebrate their good news.

It turns out that Cody’s just full of surprises. Dante and Sam find that out when they discover he has a connection they never suspected.

Spencer hopes that Brad will be able to lend him a helping hand. Britt, however, thinks that’s a bad idea all around! Meanwhile, Esme apparently can’t help but want the attention of any guy who likes Trina, explaining why she begins flirting with Rory at the pool!

Trina, meanwhile, is surrounded by her support system as she prepares for the beginning of her trial. Will she finally be able to clear her name?

Finola Hughes stuns the internet — and castmates — with photos of her drop-dead-gorgeous son: “what… is… happening?” 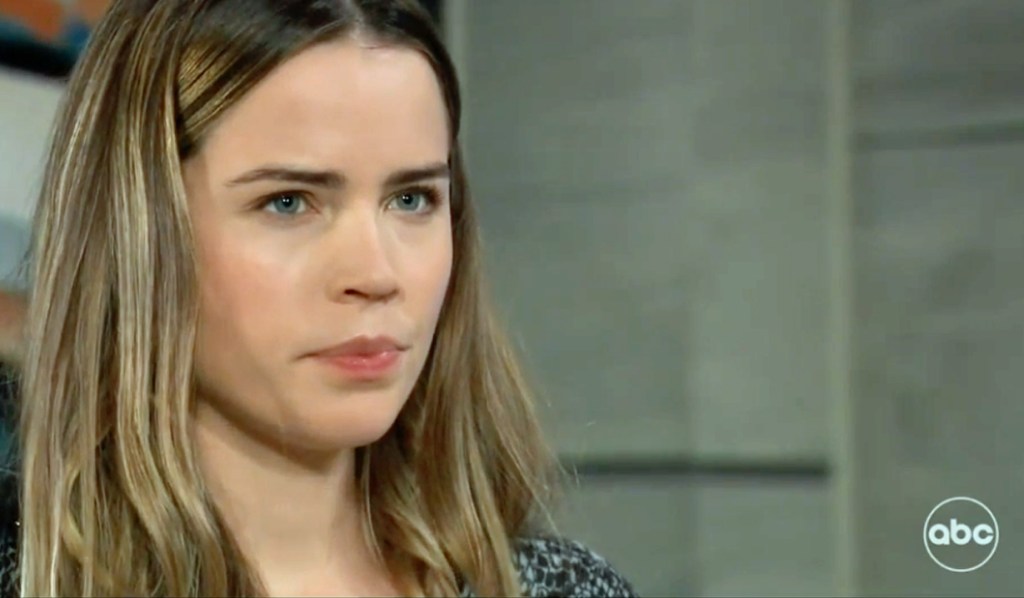 In today’s recap, Sasha pops pills before her appearance on Home & Heart, Cam and Spencer put a plan for Esme into action, and Carly turns down Oliva’s offer to help her out.

It ain’t easy being the Face of Deception, especially given all of the other stresses Sasha’s been under of late. As she prepares for her big TV appearance on the company’s behalf, will Felty’s arrival prove helpful… or disastrous?

When Chase is in need of a little advice, his dad and brother are there to provide it.

Is the end of Trina’s nightmare finally in sight? It could be, if Spencer’s right in what he tells Cameron. Meanwhile, Esme’s on high alert after coming across Scott taking a meeting with Ava and Nikolas.

Brook Lynn hopes that Sonny will come to her assistance.

You never know what Victor has up his sleeve next… Take a look at our photo gallery below featuring the dark history of the Cassadine family. 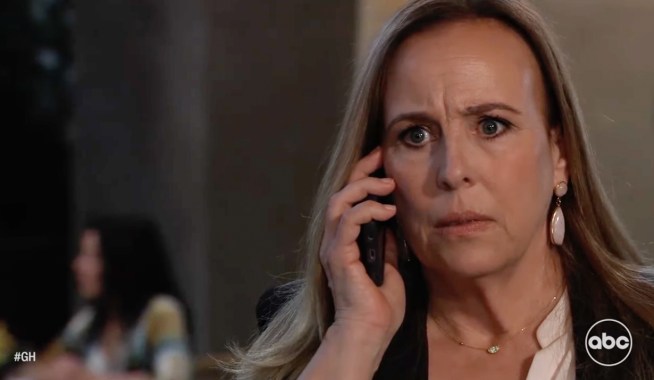 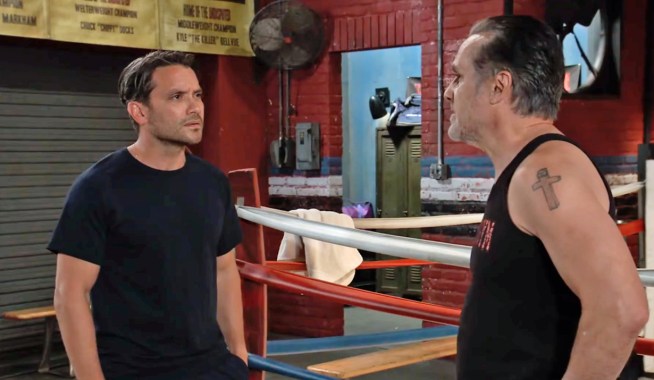