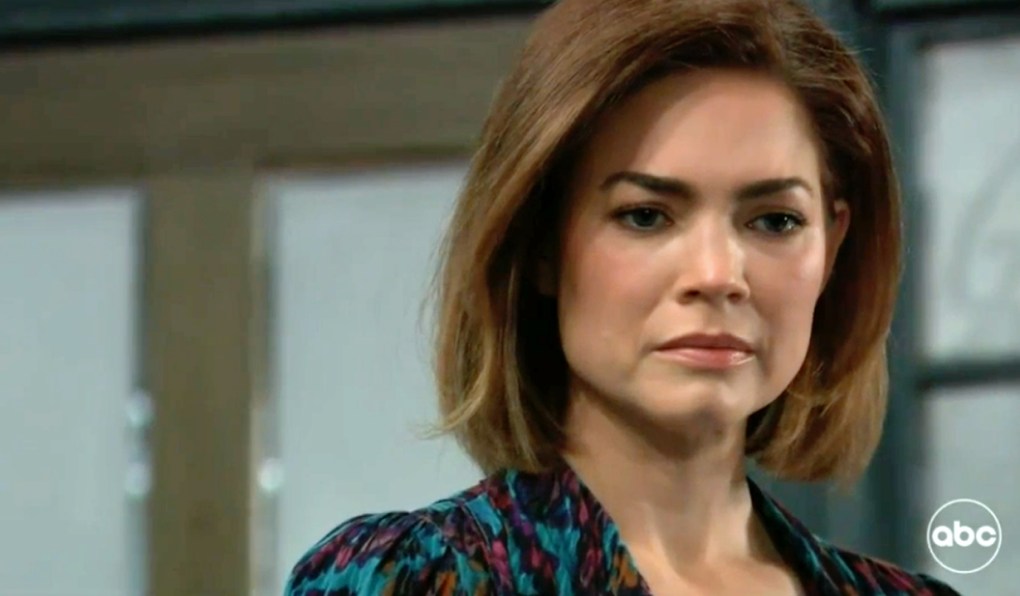 Soaps.com has the latest, new General Hospital spoilers for two weeks ahead from Monday, May 23, to Friday, June 3. Things get explosive as the visitation hearing builds toward a verdict, Carly gets the information she’s been awaiting, the truth about Marshall comes to light, and Elizabeth may be at a turning point.

General Hospital spoilers week of May 23:

General Hospital spoilers for Monday, May 23: 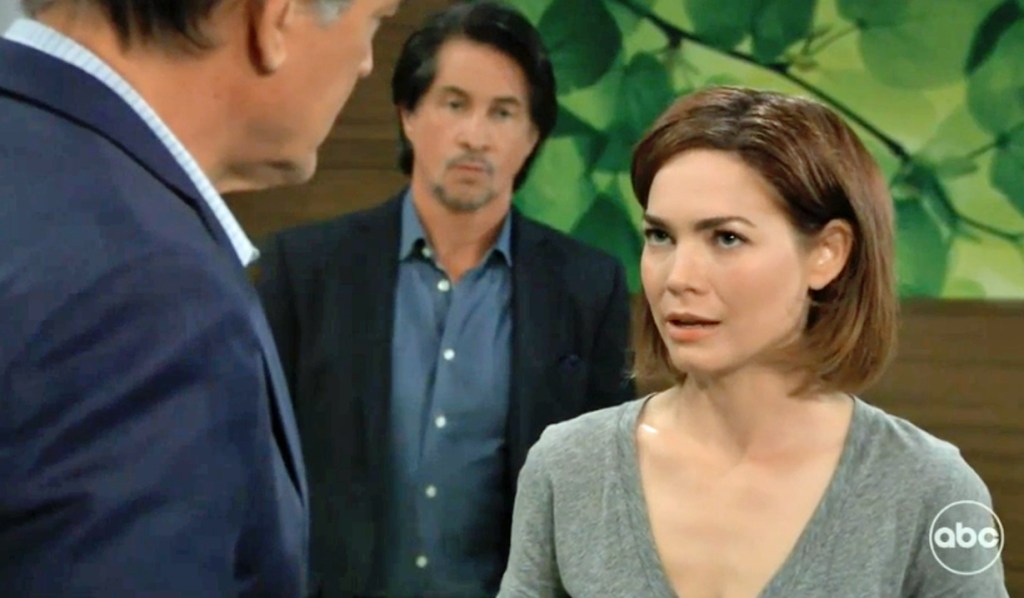 In today’s recap, Liz gets some answers regarding her sleepwalking, Michael and Willow spar with Nina before the hearing, and Carly learns the DNA results are in.

Dante has done his best to be supportive of his dad, but he’s not so sure he supports Sonny’s latest decision. Meanwhile, Carly tries to get her zen on only to have her yoga session interrupted. Things will definitely not be peaceful at the studio…

Britt’s been under Selina’s thumb for a while now, and she’s been ordered to keep Brad in line. But the question she asks today might indicate she’s ready to defy her pal’s aunt.

The mystery of Elizabeth’s haunting gets a bit closer to being solved as she closes in on the truth about recent events.

Where Linc goes, trouble follows, which is why Brook Lynn is so frustrated with her current situation.

How will Curtis react to the news TJ shares with him?

General Hospital spoilers for Tuesday, May 24: 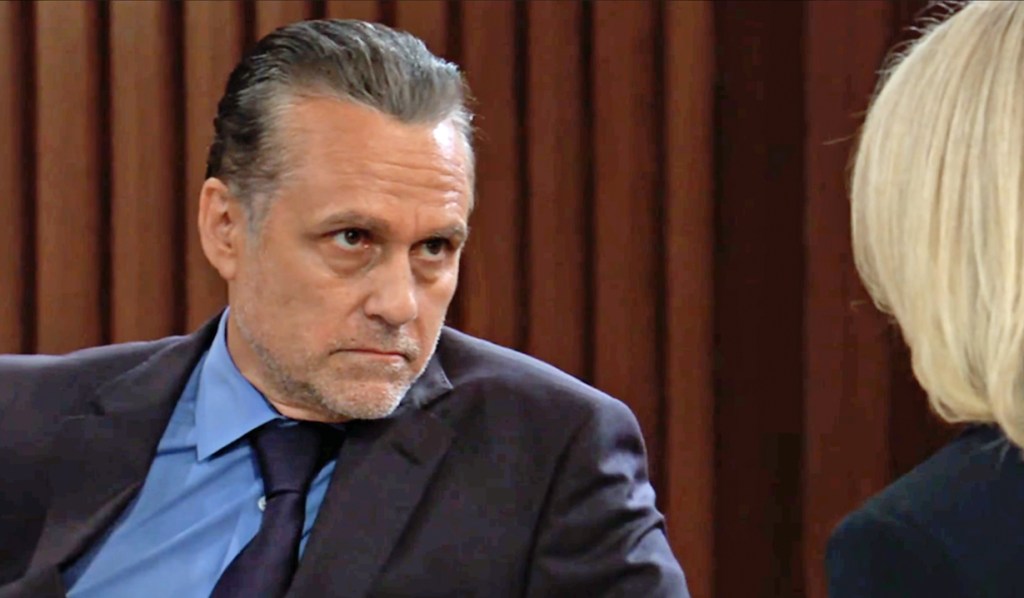 In today’s General Hospital recap, Scott makes a bold move after things don’t go well for Nina at her hearing, and Elizabeth makes a decision about her situation and health.

The hearing which will decide Wiley’s future gets underway with Nina taking the stand. (Who’s bringing the popcorn?) As things progress, Scott decides to roll the dice by putting a questionable witness on the stand.

Elizabeth’s loved ones rally around her.

When Alexis butts heads with Gregory, is it really about The Invader… or might there be something more beneath the surface?

Join us as we say goodbye to another beloved soap vet, who will be remembered from her time on Guiding Light.

General Hospital spoilers for Wednesday, May 25:

Due to news coverage, the ABC soap was pre-empted and will air today’s episode on Thursday.

First look! Chicago Fire’s ‘Stellaride’ wedding party… plus, trouble for Brett and Casey, and a Violet teaser for the season finale!

General Hospital spoilers for Thursday, May 26: 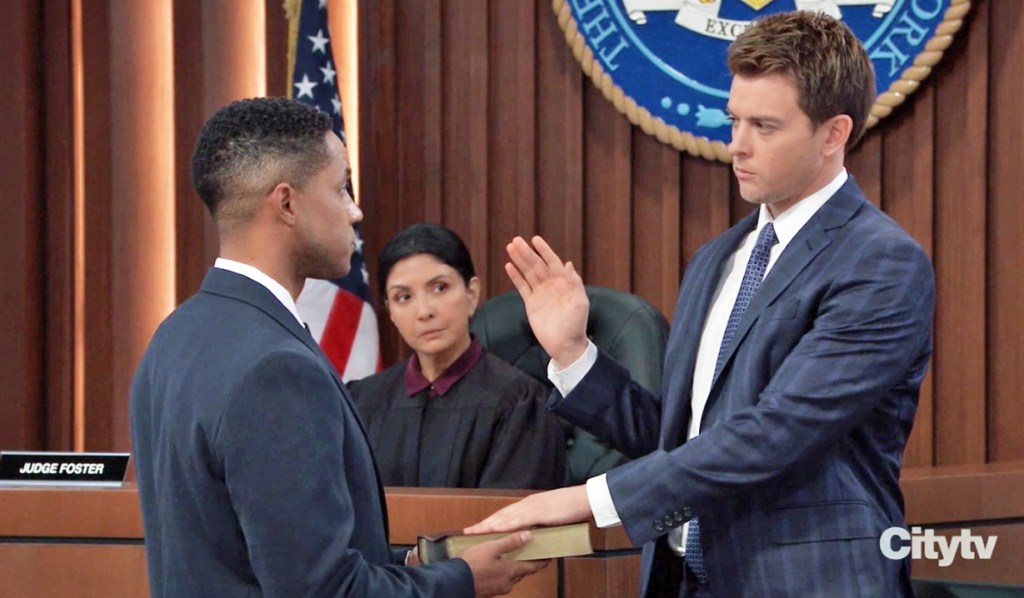 In today’s recap, Sonny testifies in support of Nina, Scott calls Michael to the stand, and Amy works to derail Chet and Terry’s relationship.

Anyone who thought the visitation hearing would be a simple, civilly-handled manner has clearly not been paying attention as lines were drawn and sides were chosen. Today, things continue to escalate…

Cam is upset when his time with Josslyn is interrupted, but she does her best to soothe his ruffled feathers.

No, Rory hasn’t suddenly become an art aficionado. We’re pretty sure the real reason he’s hanging out at Ava’s gallery has something to do with Trina.

Pour the martinis and watch the sparks fly as Ava and Victor try to out-charm one another. Should Nikolas be worried about the company his wife is keeping? And what will Spencer’s dad be able to pry out of Britt when he pays her a visit?

How will Esme feel about the latest condition put on Spencer’s trust-fund allowance?

His life in pictures: As the son of Jason Thompson turns 6, look back as he grows from a precious baby to a ‘fun, little human’.

General Hospital spoilers for Friday, May 27: 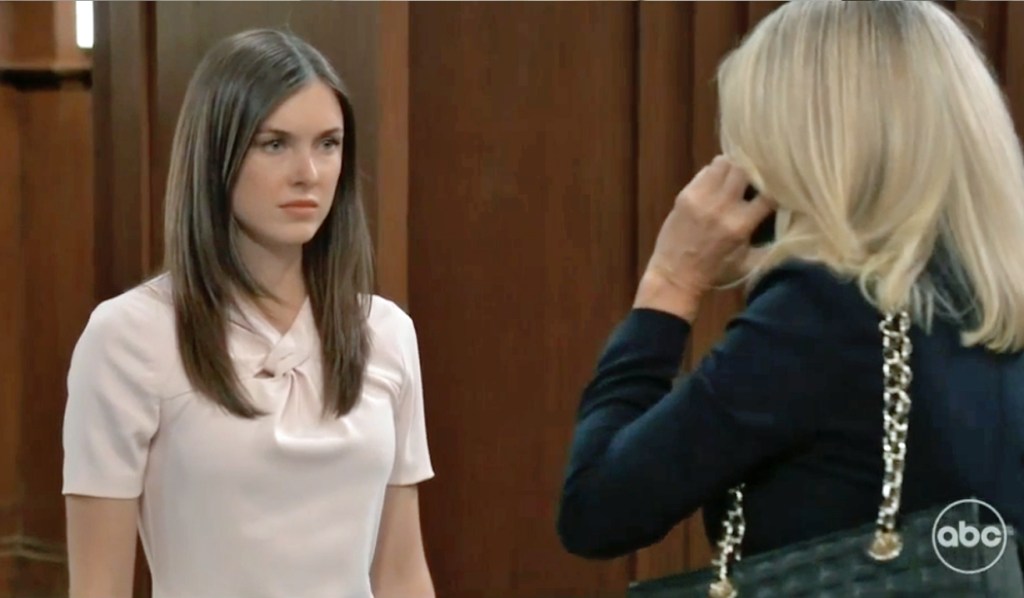 In today’s recap, Willow confronts Nina during a recess at the hearing, Trina finds herself distracted by Rory, and Ava may have pushed Nikolas too far… and right into Esme’s hands.

This isn’t the first time Michael and Sonny have found themselves at odds. But when the younger man takes the stand at the visitation hearing, will what he says create an even larger rift between them?

Well, here’s an interesting twist: Victor finds himself serving as a chaperone between Nikolas and his wife, Ava!

Spencer is likely to be seeing green after he catches sight of Trina hanging out with Rory.

Chet shares a bit of news with Terry while his sister, Amy, eavesdrops.

Esme does what Esme does best… which, in case there were any doubt, means stirring up trouble. Who will she lure into her web this time?

Brando no! Johnny Wactor recast — here’s everything we know.

Before you go, view our gallery below filled with 35 daytime stars we want back, including some General Hospital faves. 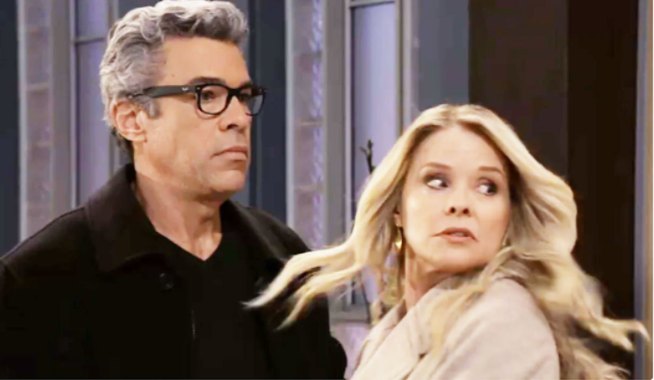