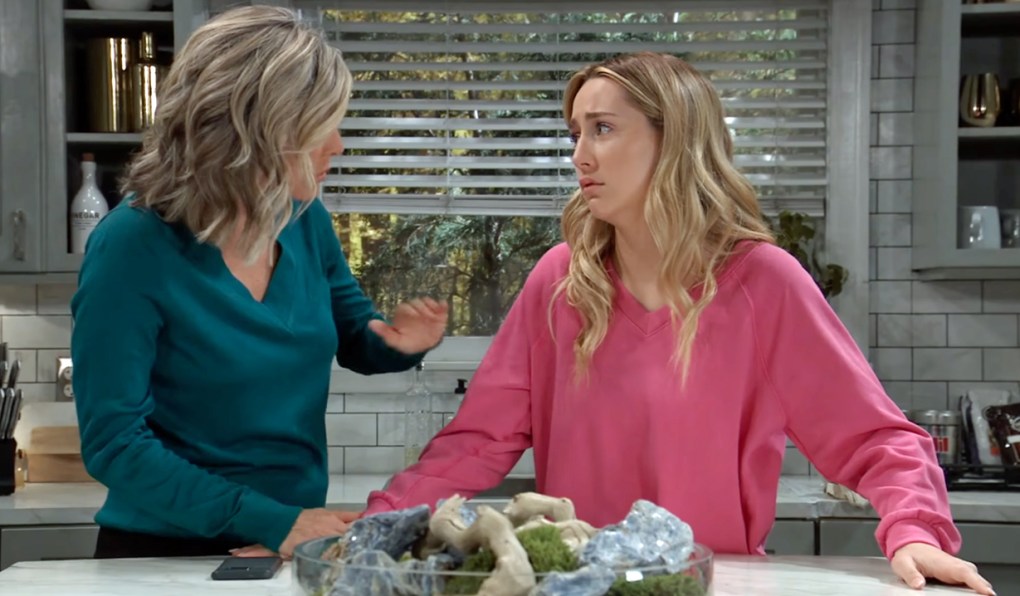 Soaps.com has the latest, new General Hospital spoilers for two weeks ahead from Monday, May 2, to Friday, May 13. Elizabeth’s search for answers takes her down a strange path, Finn hopes Laura might prove helpful, Carly and Joss carve out time for one another, Spencer steps up his quest for answers, and Esme pays another visit to Ryan.

May the best of the best win: Here’s your complete list of the 2022 Daytime Emmy nominees!

General Hospital spoilers week of May 2:

General Hospital spoilers for Monday, May 2: 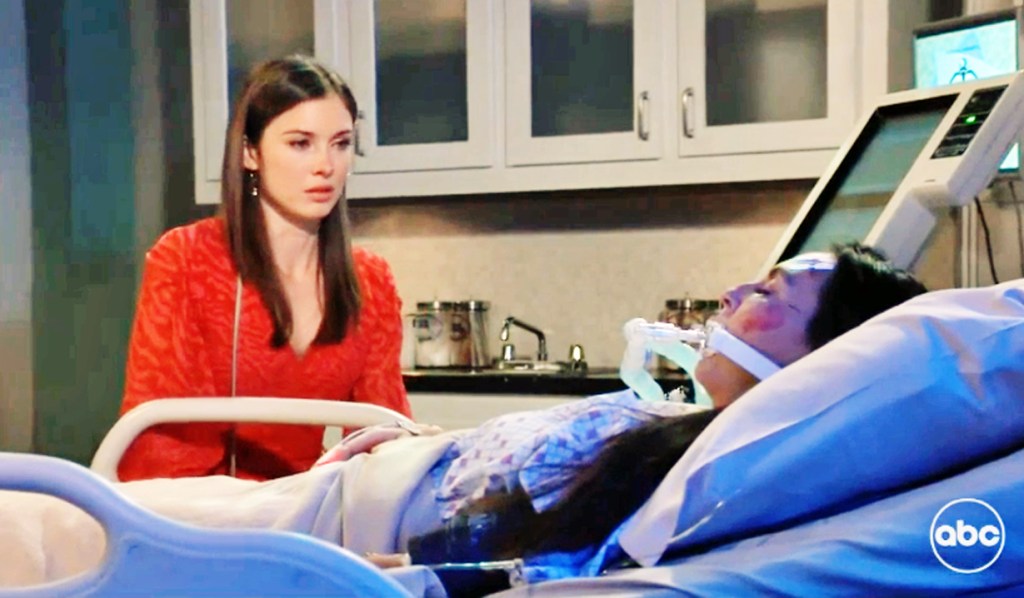 In today’s recap, Willow is stunned to learn her mother tried to kill Alexis and Carly, but Carly doesn’t get the chance to reveal why. Plus, Sonny dishes out love advice to Spinelli, and Finn tries to lift Liz’s spirits.

Brace yourself, Willow, because you’re about to get some pretty shocking news… and from a perhaps unlikely source: Michael’s mom!

While playing the doting grandparents for Bailey, Felicia and Mac find themselves taking a stroll down Memory Lane.

Sonny and Spinelli have an awkward-to-describe relationship, but they wind up sharing an unusually nice moment. What’s causing this unexpected bonding?

It’s a girls night out for Britt, Nina and Obrecht. Something tells us this could wind up being a whole lot of fun… and possibly trouble!

Finn wants to try and get Elizabeth’s mind off everything going on, but that could be a pretty big task!

General Hospital spoilers for Tuesday, May 3: 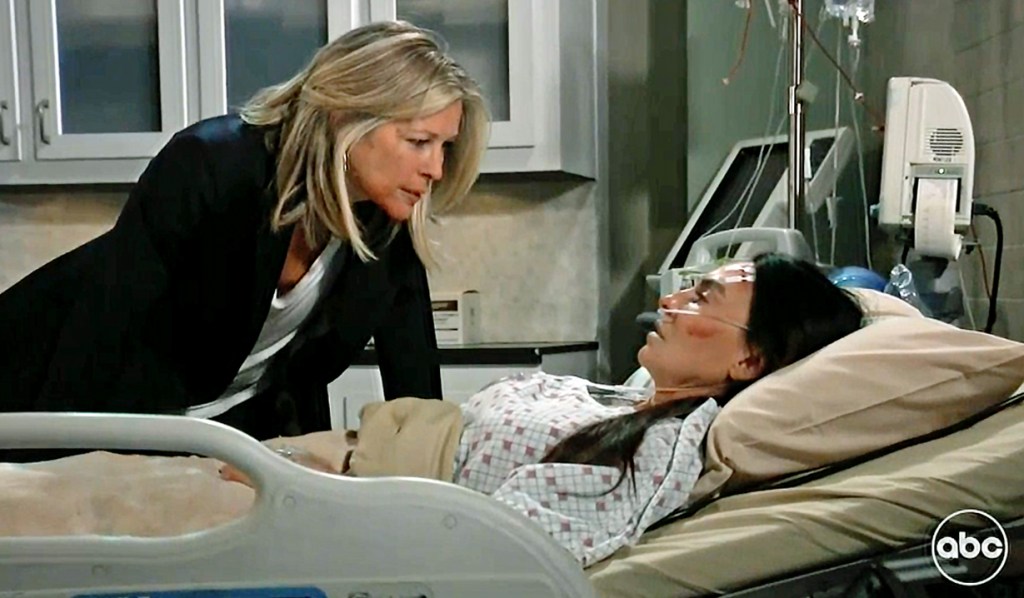 In today’s recap, Carly tells Harmony that Willow deserves to know the truth, Harmony says a name, and Liz decides to contact a medium after another incident.

Although she’s not always been the biggest advocate of confession, Carly thinks it’s time for Harmony to come clean. Will she be able to push Willow’s mom to tell all?

Maxie and Austin’s potential romance could hit a roadblock when she gets up in his grill about something that needs discussing.

TJ is relatively new at this whole medical thing, but he’s taking on a tough case.

Sonny and Nina’s relationship continues to get stronger as he opens up to her.

Although Laura recently admitted that she’s fully supportive of Lucy and Martin’s relationship, not everyone might feel the same. The budding couple presents a united front as they try convincing Valentin that they’re a good match.

Chad Duell (Michael) gets a big reaction from a too-cute photo of himself as a little kid: “Calm down.”

General Hospital spoilers for Wednesday, May 4: 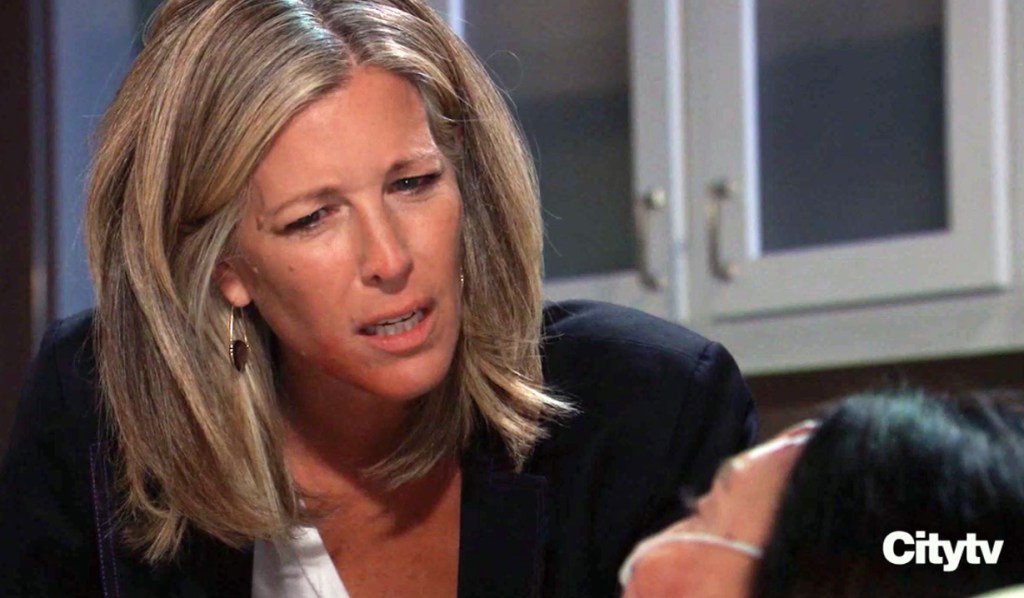 In today’s recap, Carly makes Harmony a promise to protect Willow just as Harmony dies, Sonny gets advice about Nina from an old friend, and Mac and Felicia jump to the same conclusion about the other.

When an old friend shows up on Sonny’s doorstep, will he be happy to see them?

It feels like old times when Felicia and Mac carve out time for Anna and Robert.

Willow’s in major need of a distraction, so the people she’s closest to — Michael, Sasha and Brando — do their best to keep her mind occupied.

Nina seems to be moving on with Sonny, but that doesn’t necessarily mean the past will stay in the past. Case in point: She’s chatting with Phyllis when who should walk in but Valentin…

Harmony and Carly have been spending an unusual amount of time together of late. Today, the former Dawn of Day member asks Michael’s mom to make her a promise…

Watch Maurice Benard ‘boogie down’ with his adorable granddaughter — and those pants… what the… ?!?

General Hospital spoilers for Thursday, May 5: 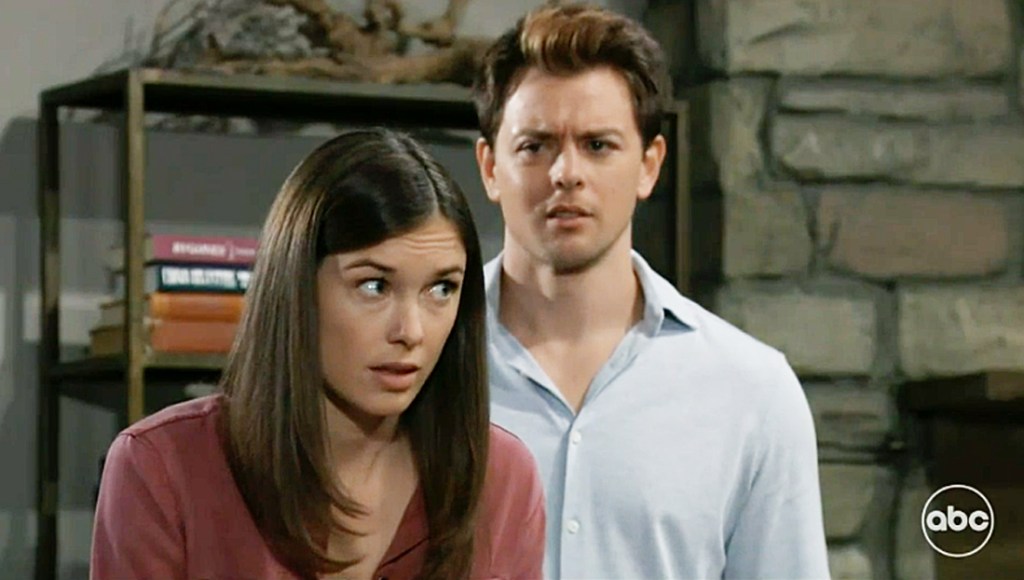 In today’s recap, Willow learns her mother murdered to cover up a secret involving her, Amy and Terry have another tense encounter, and Chet returns and his temporary replacement at the gym makes an impression on Sonny.

Sonny is welcoming Chet back when Dante interrupts to share a bit of news. What we really want to know is whether Chet and Terry will pick things up where they left off, ’cause they have the potential to be a very cute couple! Speaking of the top doc, things don’t go exactly as planned when she and Elizabeth get together.

Chase made very special plans with Brook Lynn… and then promptly forgot them. Will she be able to both forgive and understand, especially given how caught up he’s become with the mysterious goings-on at Elizabeth’s house?

Having been in the game quite a bit longer than TJ, Britt has some advice for the young doctor that he might be wise to take.

When Carly and Michael try having a conversation around Wiley that they don’t necessarily want him to pick up on, will they wind up spelling certain words?

We are saddened to report that a beloved daytime vet has passed away at the age of 48: “Even in her last moments, she was still fighting.”

General Hospital spoilers for Friday, May 6: 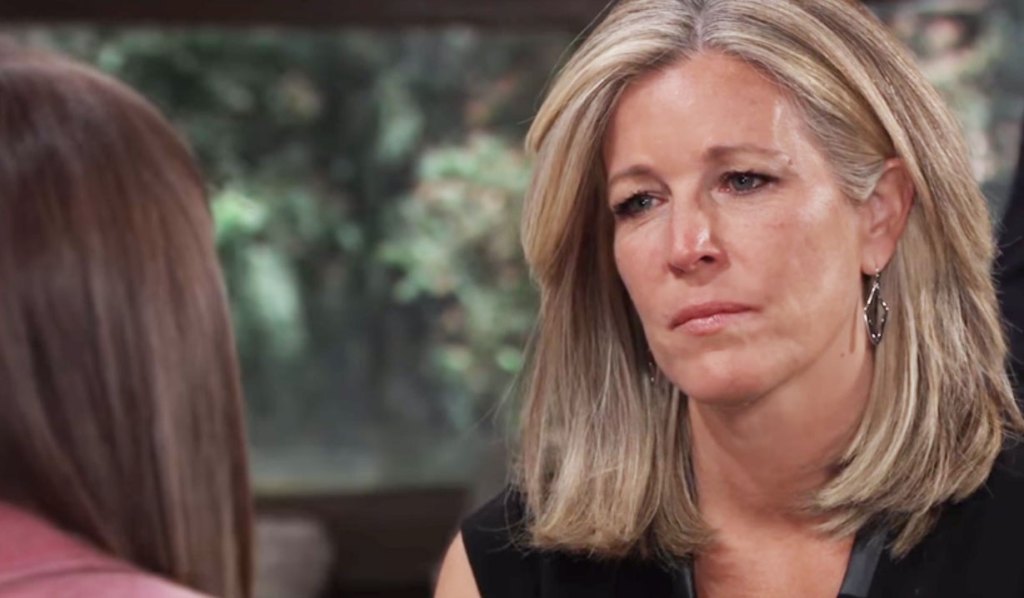 Willow is in a state of disbelief, which leaves us wondering if perhaps she has — as is Port Charles tradition — become the last to know.

When Gladys is in need of a knight in shining armor, Valentin is there to offer a hand.

Jordan and Curtis are in the same place at the same time.

Scott can be a bit of a flibbertigibbet, so Nina might need a bit of good luck when she tries to command his complete and total attention!

When someone approaches Sonny about a job, are they looking for legitimate work at the coffee biz or perhaps to be involved in… whatever illegal operation it is that Sonny runs which definitely does not involve guns, drugs or any of the other things usually associated with mobsters.

Harmony may find that time is running out, which could be why she’s desperately attempting to make a plan.

Cameron Mathison is getting a new leading lady — this winter!

Check out beautiful then-and-now photos of your former General Hospital favorites in a new gallery that’s like a stroll through the past to the present.

Prepare for your eyebrows to be raised as you look through our new photo gallery of stars who were never nominated for a Daytime Emmy. 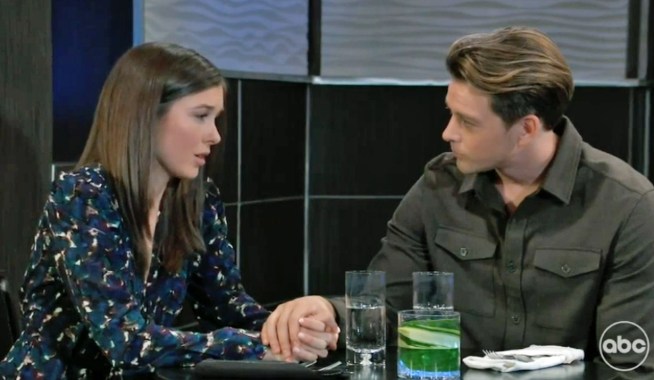 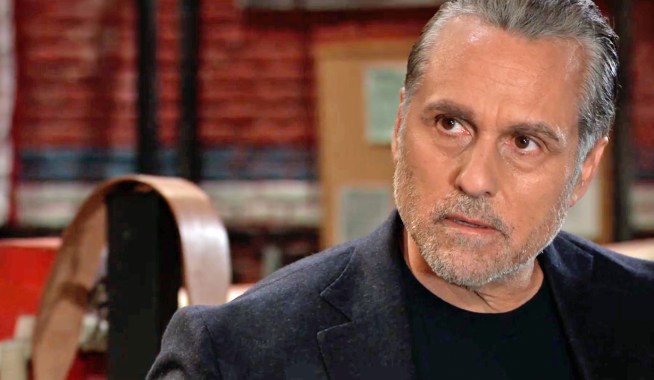