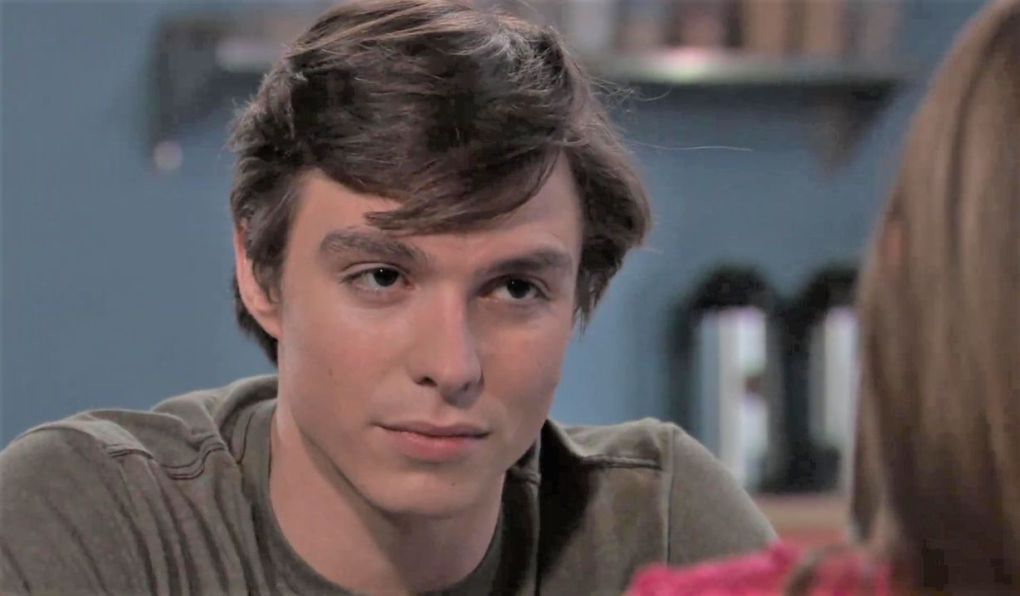 Soaps.com has the latest, new General Hospital spoilers for two weeks ahead from Monday, March 21, to Friday, April 1. Sonny needs to rely on an old friend for an assist, the women of Deception are ready to mark a special occasion, Trina has to make an important decision, and something throws Spencer for a loop.

GH Soapbox: Fans were disgusted by Esme framing Trina for the sex tape. Plus, pondering a predictable soap trope and another weather machine. 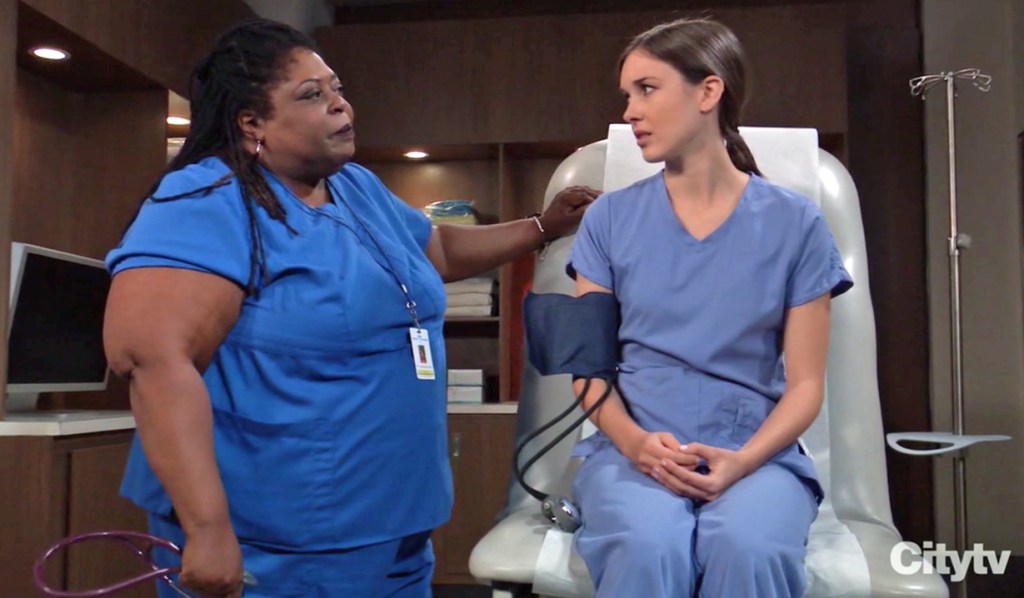 In today’s recap, Alexis wants to run a story on Joss, TJ finds Willow passed out, and Phyllis recognizes Harmony.

When Nina proves a champ at connecting the dots, what will she discover?

How will the usually unflappable Sonny react when he receives a call he definitely wasn’t expecting?

TJ and Epiphany’s professionalism will be put to the test when they find themselves having to treat one of their fellow hospital staffers.

Ruh-roh. Sounds like Michael’s about to find himself in some serious trouble. Is it the kind which would allow him to use his Corinthos connections to get out of? (And given how rocky things have been between Michael and Sonny of late, is that even an option?)

Alexis has made it clear she wants The Invader to be an up-and-up, trusted news source. Will she be tempted to stray from that mission when she’s given a juicy tip on a new story?

A soap vet turns up on CBS daytime this week — plus, learn why the actress left her former frontburner role on an ABC soap. 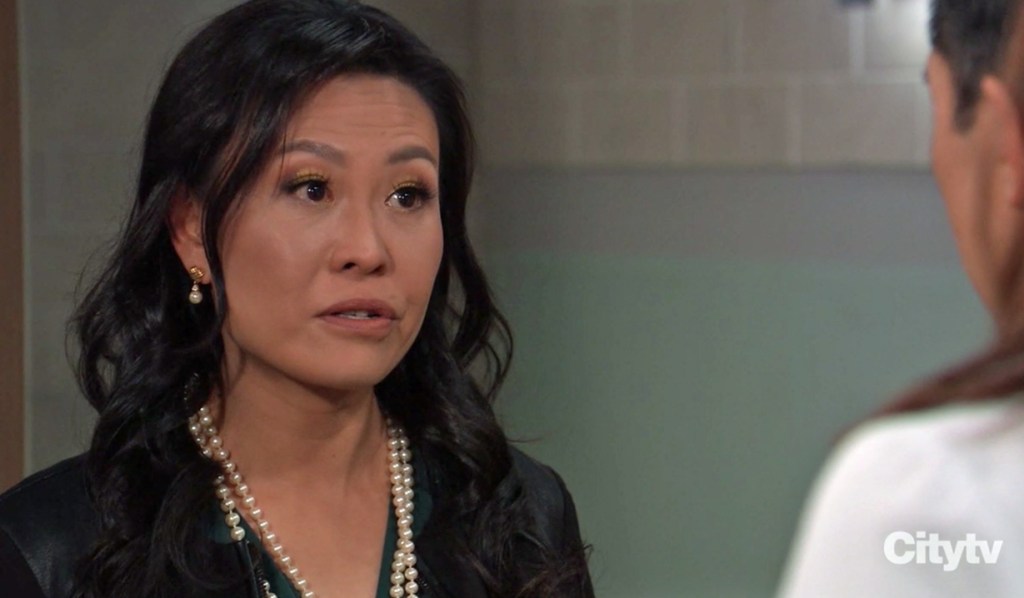 In today’s recap, Selina lets Brad know who is really in charge of his life, Dante warns Sonny he might have to make a choice, and Drew has unsettling news for Curtis.

Things are going swimmingly for Curtis and Portia as they mark a major milestone in their relatively new relationship.

Brad’s aunt is looking to take a meeting with Sonny. But what might be on Selina’s agenda?

Dante’s dealt with enough sensitive situations that he should be able to handle the latest to arise. But will he be able to put himself in another person’s shoes to do so?

Finn’s not feeling his most optimistic, but Chase urges his big brother not to give up.

At long last, Deception is ready to go public! But will their IPO — also known as an initial public offering — go as well as they’re hoping? 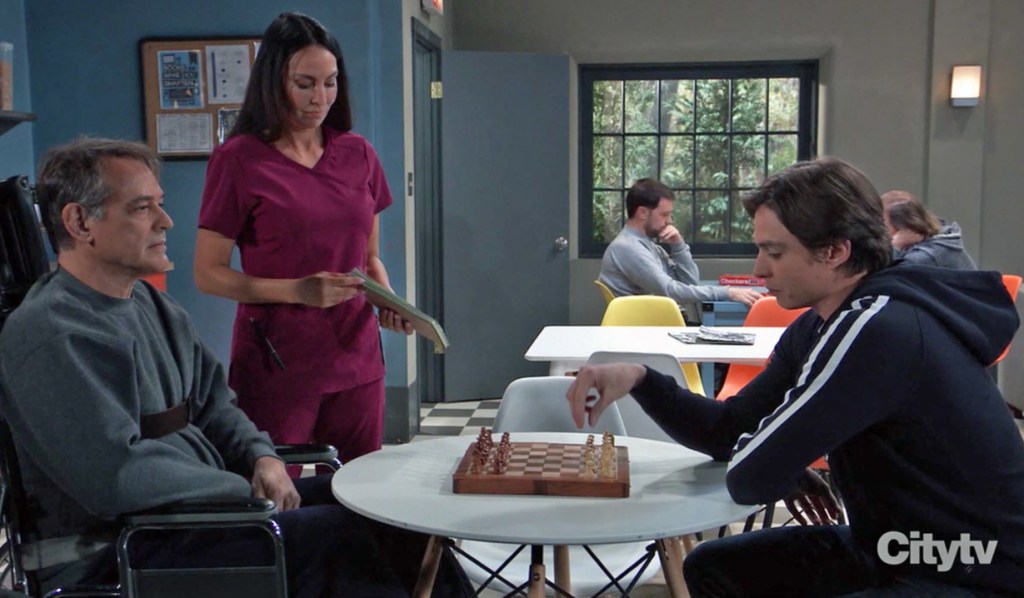 In today’s recap, Ryan reaches out to Spencer before the latter leaves Spring Ridge, Cam and Joss go on the record, and Sonny and Marshall have a tense exchange.

Drew has something to share with his pal Curtis, and has one important question for him: What’s next?

Time flies when you’re having fun… and also when you’re locked up at Spring Ridge. But it’s just about time for Spencer to come home, so Laura and Nikolas make plans for the occasion.

Let’s face it: Ava and Sonny haven’t always done the best job of meeting in the middle when it comes to parenting their daughter, Avery. How will they navigate a particularly tricky parenting moment?

What does TJ see which leaves him downright shaken? 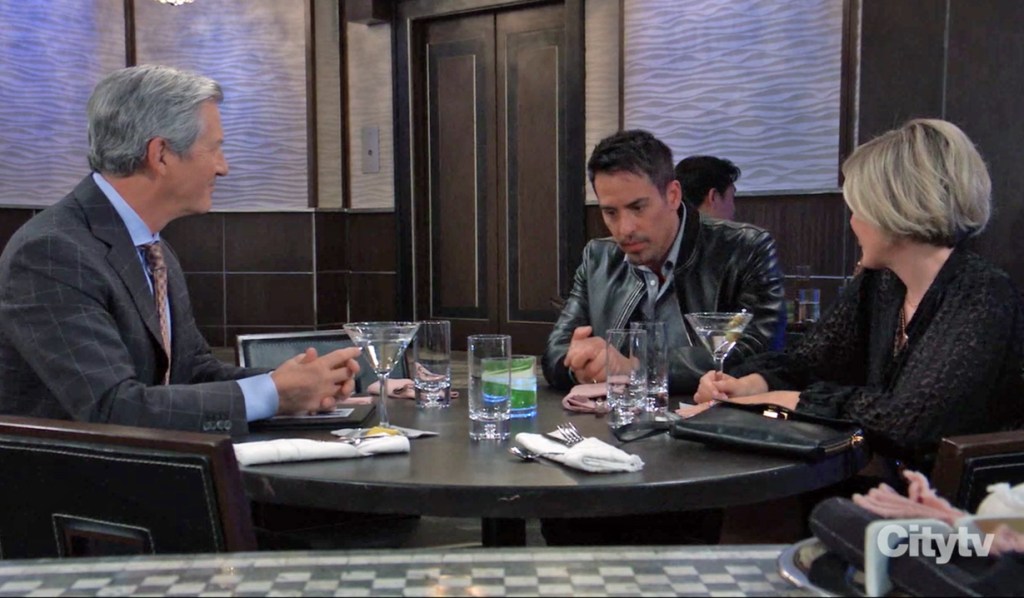 In today’s recap, Spencer finds a pregnancy test, Curtis turns to Sonny after Jordan refuses his request, and Alexis extends an offer to Harmony.

Oh, this should be fun: Nikolas thinks it would be a swell idea to arrange a family dinner. Who sees this going well? Anyone? Bueller?

If two heads are better than one, then certainly three will be superior. So what will Anna, Sam and Dante conclude when they compare notes on an investigation?

Nina isn’t looking for Sonny when she heads to Charlie’s. No, seriously, she’s hoping to see Phyllis! But as fate would have it, the bar’s owner — the erstwhile Mike — is who she winds up running into.

As Victor attempts to regroup, Ava’s keeping a close eye on him. What will she learn from her observations of the would-be Cassadine patriarch?

Harmony has something unusual about which she’s looking to pick Alexis’ brain. 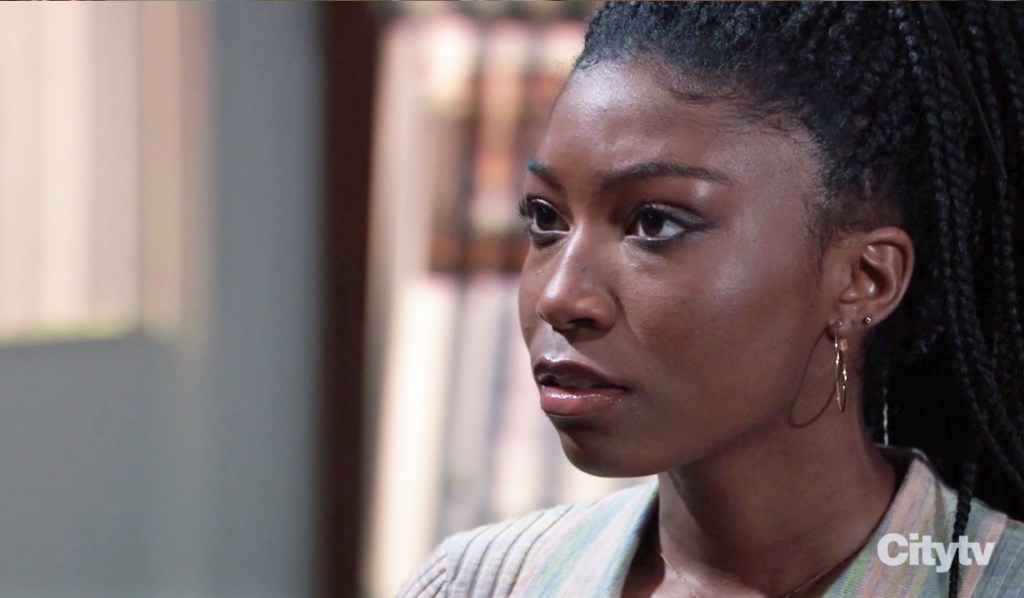 In today’s recap, Trina is asked to answer questions at the station, Esme manipulates Nikolas, and Sonny offers Curtis advice.

Spencer’s in for a bit of a shock, while Ava and Nikolas decide the best way to deal with Victor is to just flat-out ask what he’s planning.

Dante meets with Jordan about a case.

As Curtis is trying to get together with Sonny, Taggert and Portia set aside time to see how Trina’s doing, given everything that’s happened in recent days.

Can’t get enough of your favorite Port Charles characters? View our gallery below filled with 75 photos of soaps’ gorgeous stars then get all the latest General Hospital exits and returns in one place!