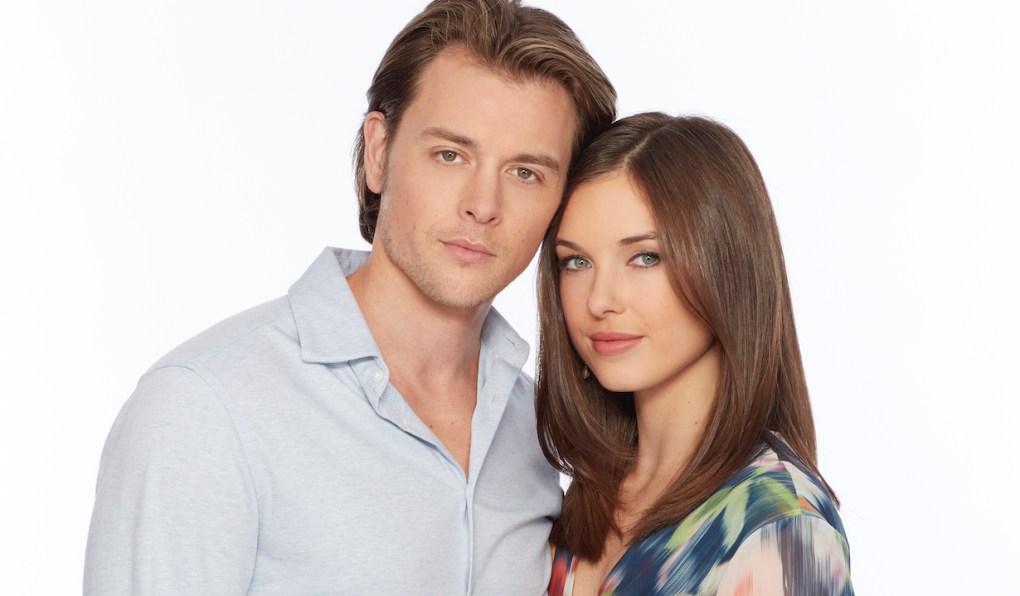 Soaps.com has the latest, new General Hospital spoilers for two weeks ahead from Monday, February 14, to Friday, February 25. Carly and Sonny take an important meeting, Nina is stopped in her tracks, Sasha works through the pain, and something appears to be not-quite-right between Michael and Willow!

GH Soapbox: The soap really delivered with the Peter/Maxie and Carly/Sonny/Nina drama this week. Plus, Laura’s badassery, Ava’s expressions, and Robert’s reaction were must-see. 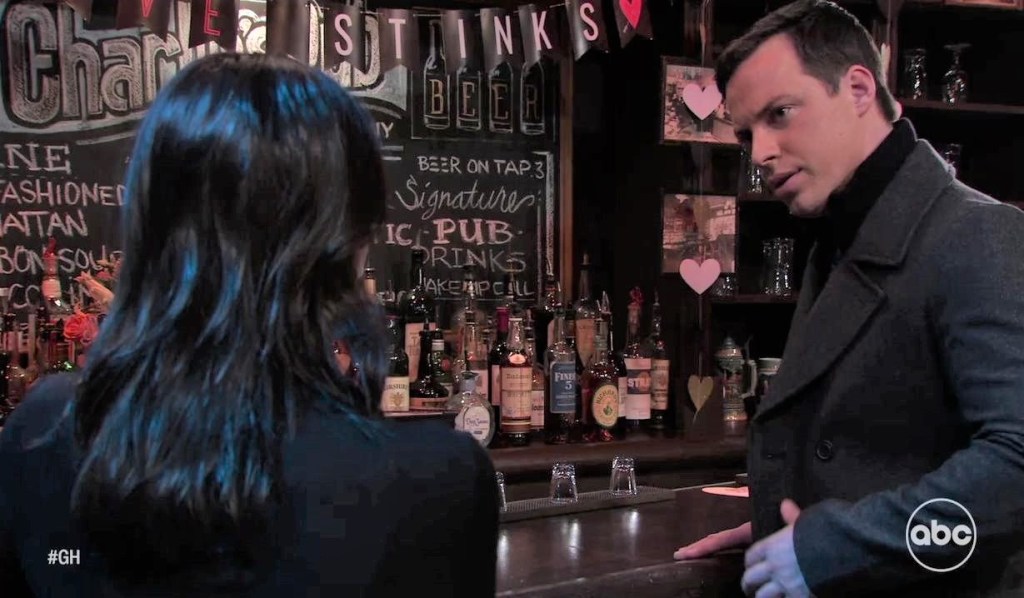 At last, it’s time for Terry to go on her big date… but things definitely do not go as she expected.

How will Molly react to the very big, very romantic gesture TJ is about to make?

How will Ava and Nikolas celebrate Valentine’s Day?

After getting the 4-1-1 from Carly, Felix makes a big decision.

Soaps’ valentine to you: 30 (!) photo albums that retell the love stories of your favorite couples — break out the chocolates and enjoy… 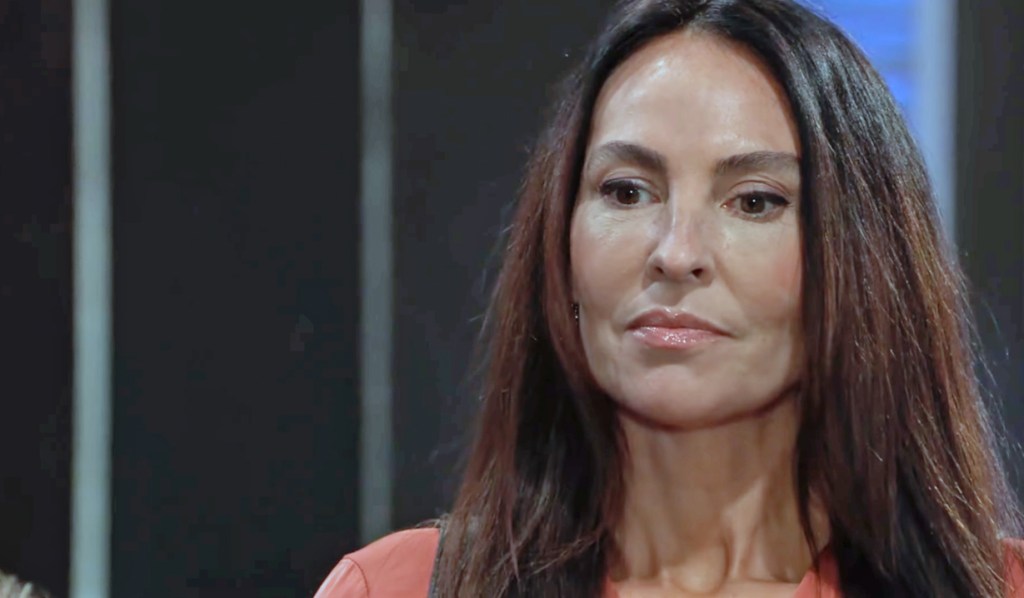 In today’s recap, Harmony confides in Alexis, Carly wants her lawyer to destroy Nina, and Michael stuns Willow with news about her birth certificate.

Hey, Carly is a woman with options… especially now that Sonny has slept with Nina. But what will happen when she begins to explore them?

Nina’s got a question she hopes Britt will be able to answer.

Patience may be a virtue, but it’s also something that Michael and Willow are just about out of!

Is Austin punching above his league when he threatens Victor?

Brook Lynn and Chase haven’t always been on the same page, but this time, they know exactly what they have to do.

Jon Lindstrom makes a Corinthos connection in the last place he ever expected! 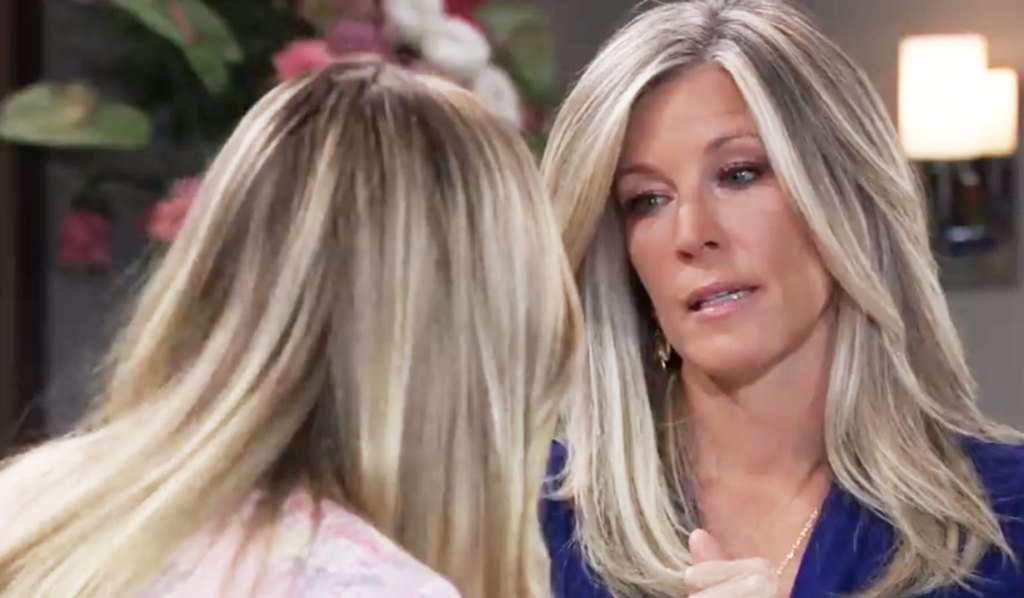 In today’s recap, Harmony makes a major confession about Willow, Carly ends things with Sonny, and Curtis and Portia agree to move in together.

How far will things go when Brook Lynn and Chase turn to one another as they grapple with a painful moment?

Nina crosses with someone unexpectedly at the hospital.

Portia and Curtis’ Valentine’s Day plans got derailed, but they’re about to make up for lost time.

Given everything going on, it’s probably not surprising that Joss is worried about her mom.

Something tells us things could be awkward when Sonny and Michael run into one another.

Chicago Fire Reveal! How the next episode could spark tension for two women and friction between Kelly and Stella. 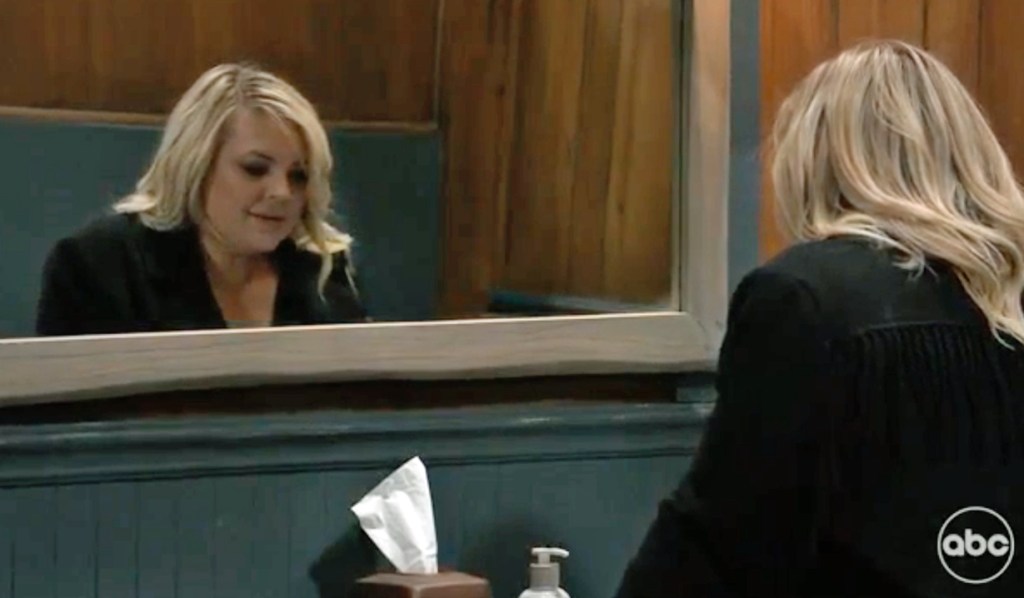 In today’s recap, Maxie’s smart thinking reveals her location to those back home, and Liz gets another haunting message about Franco.

Does Finn have good reason to be concerned about Liz?

Brando tracks down Sasha at the Metro Court.

As Sam and Drew are sharing a moment at the pier, Austin and Obrecht are cooking up their own little plan. But to what end?

Is the nightmare from which Maxie awakens a literal or figurative one?

After thinking, “but it can’t be… ,” All My Children icon Susan Lucci undergoes a second heart surgery — plus, how she’s doing now. 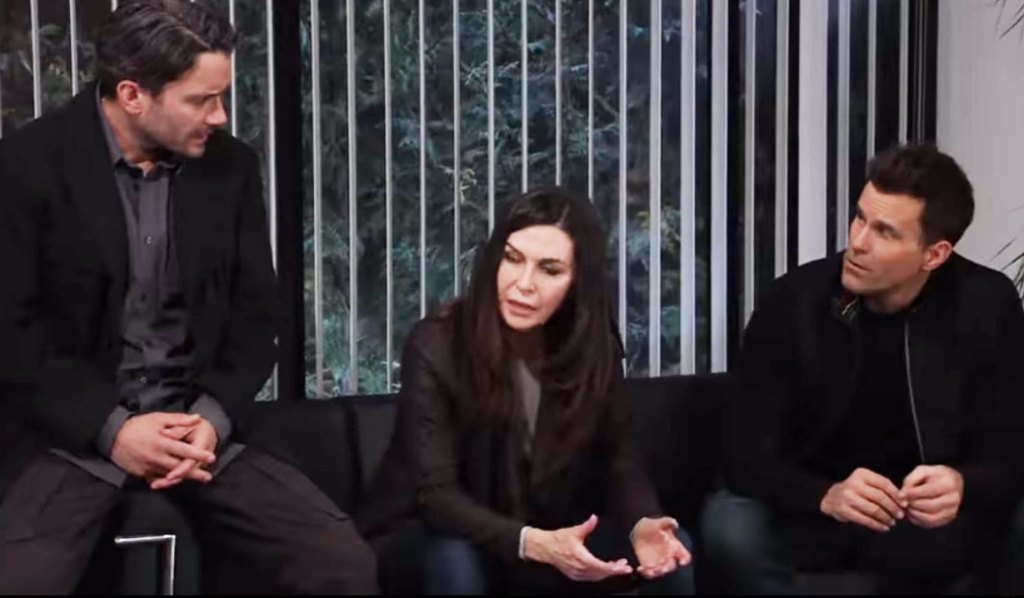 In today’s recap, as Anna closes in on Peter, Victor orders his death, and Ava and Nikolas wonder how to play Victor.

It may be February in Upstate New York, but things are about to get unexpectedly steamy in Port Charles!

What condition will Laura find Spencer in when she visits him at Spring Ridge?

What drives Sam to seek out Austin and Obrecht, of all people?

Britt happens to overhear something and decides she has no choice but to get involved. Will she regret doing so?

Opinion: It looks like the show is finally poised to reveal that Willow is Nina’s daughter, but what about Nelle? And does Victor’s intentions have anything to do with the odd weather in Port Charles?

For the first time in a while, it seems as if Maxie has options. The big question is which way she’ll turn.

It’s easy to forget, but Ava is actually young Leo’s aunt, given that his dad was her late brother, Julian. Today, Ava and Olivia have a chat about the young man whom they both love.

Trina and Joss find time for one another. (Wonder if Trina will call her gal pal out for sexing up Cam at the cabin rather than keeping tabs on her ailing friend?)

Laura is not one to put up with any crap, so it should be fun to watch her call out Esme! Meanwhile, Nikolas visits his son at Spring Ridge. Might they find a way to get along better?

For weeks now, it’s been very clear that Victor has a major plan, although so far, we’ve only gotten hints as to what it might be. Looks like he hits a roadblock, however, in the form of disappointing news.

What will be at stake when Carly and Sonny sit down at the negotiating table?

Esme does what she does best. Translation: The little minx spins a lie.

Why is Trina feeling ignored?

Laura takes a meeting at the hospital, but things definitely do not go as planned!

What does Lucy say to stop Nina in her tracks?

Austin asks to take a meeting with Britt and Obrecht. But about what?

The great thing about being owner of a bar? It gives you a place to go when you need to drown your sorrows. Which is exactly why Sonny heads to Charlie’s with that goal in mind.

Still grieving her unimaginable loss, Sasha throws herself into work.

What’s got Robert so concerned?

Two things strike us as interesting about Carly summoning someone to her office. First of all, given that it’s Carly, the word “summoning” instead of “inviting” makes that about as terrifying as being called to the principal’s office! And second… who knew Carly had an office?

Marshall can’t help but wonder if he went too far. Meanwhile, Curtis fears the past is about to bite him and Portia in the butt. (Could this mean that Jordan will soon be returning to Port Charles?)

Being in the right place at the right time allows Ava to overhear something pretty interesting!

Elizabeth, who has been dealing with an awful lot of strange things happening to and around her of late, fears something bigger might be going on!

Things aren’t quite the same as they were for Michael and Willow, leaving Monica to wonder exactly what’s going on.

What causes Sam to rush to the hospital?

Carly is on the receiving end of a visit from someone rather unexpected.

Alexis checks in on Harmony.

General Hospital recently made a change that didn’t go over particularly well. Could fans hold the key to making what’s wrong right again?

Even though the current drama often keeps us on the edge of our seats, sometimes we can’t help but think back to the days of old. Take a look at our gallery below filled with classic characters that will never come again then get all the latest General Hospital exits and returns in one place! 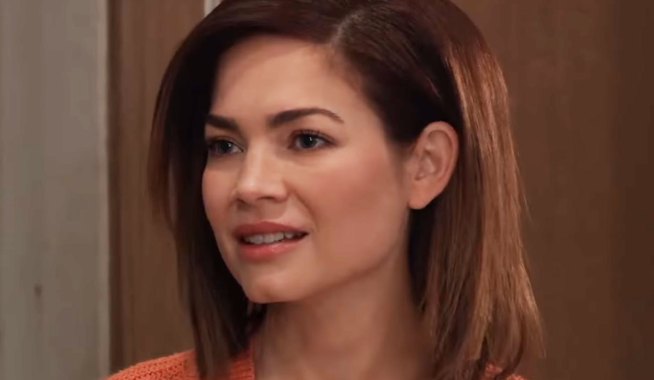 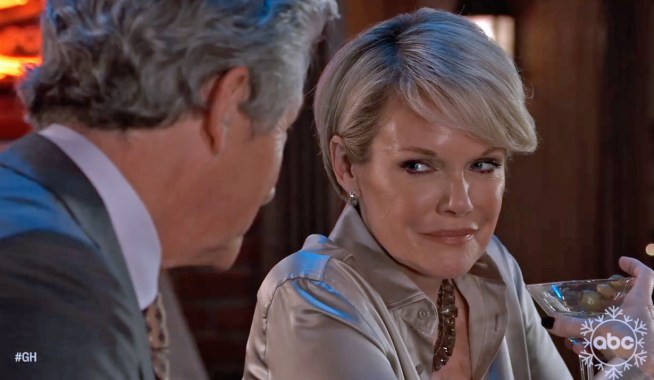