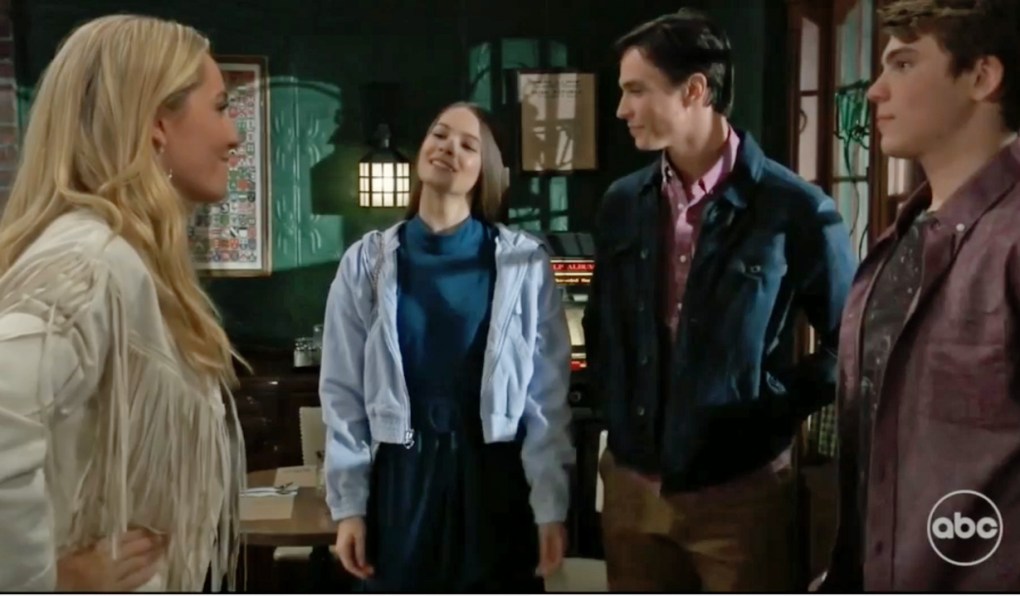 Soaps.com has the latest, new General Hospital spoilers for two weeks ahead from Monday, January 17, to Friday, January 28. The residents of Port Charles gather to say farewell to a local legend. Meanwhile, the teens finally arrive at Sonny’s cabin and things quickly get complicated, and Ava manages to harsh Carly’s mellow in a big way.

GH Soapbox: Between CarSon’s marriage falling to pieces, Sonny going off his meds, and Esme doing her best impression of Patty McCormack in The Bad Seed, the ABC soap is showing no signs of slowing down.

Comin up on Days of our Lives, Sarah is back in Salem, and JoDevil gets steamy with Gabi? 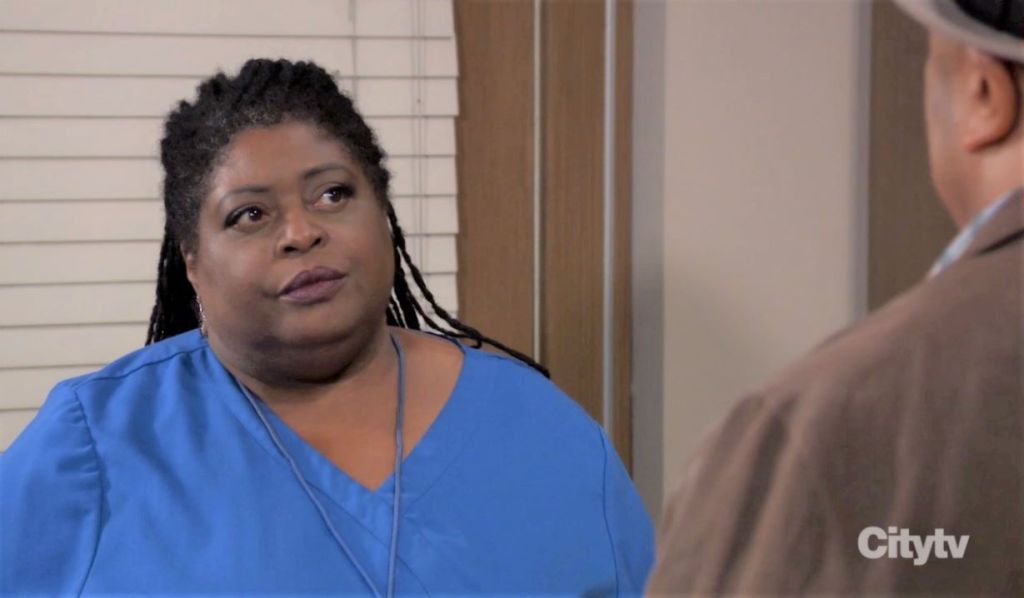 In today’s recap, Bricks warns Sonny about a new threat, Britt encourages Nina, and Ephiphany agrees to a date with Marshall.

Chicago PD’s nail-biting twist may have Burgess and Ruzek forced into a life-changing decision to protect their makeshift family!

Meanwhile, Carly proves that she’s a woman of her word.

Britt hopes that Nina will come through with a favor.

Laura and Curtis take time to reconnect at his nightclub.

Maurice Benard tees up the Corinthos family reunion we didn’t think we had a ghost of a chance of ever seeing! 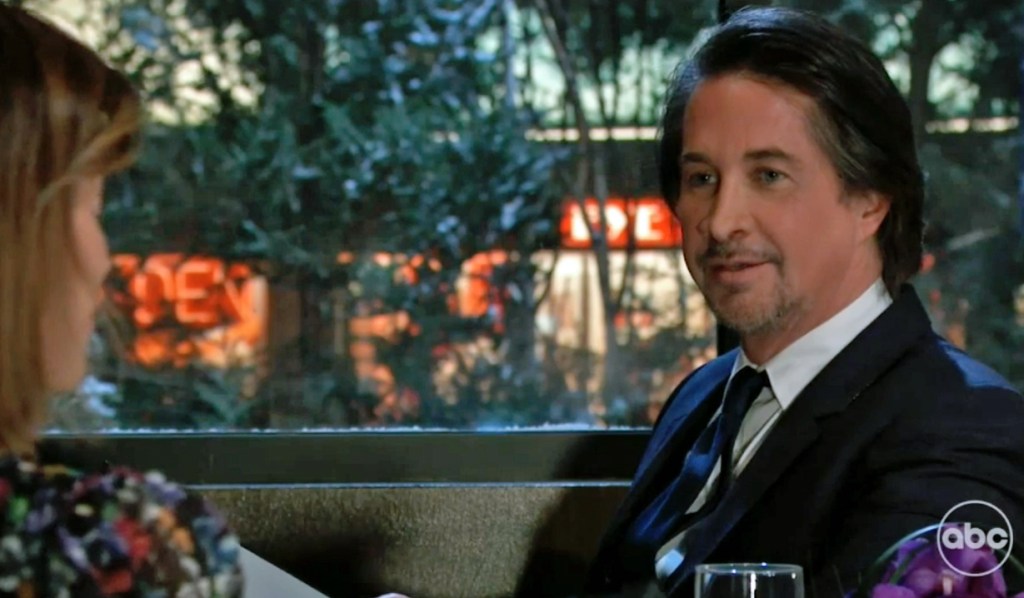 In today’s recap, Marshall is rushed to the hospital, Liz and Finn go on a date, and Brook Lynn wants Chase gone as soon as they move in together.

The ladies of General Hospital are ready for a gossip session. So Liz, Terry and Portia get together to dish their personal lives.

Curtis and Drew put their heads together in an effort to come up with a plan.

When Brando needs someone to spar with at the gym, TJ, of all people, volunteers. This should be interesting! Meanwhile, Sasha does what she can to find peace. But will the path she chooses provide it?

Apologies in advance: General Hospital Emmy winner’s new photos of babies ‘bubbles and fuzzball’ are going to break you, they’re so insanely cute! 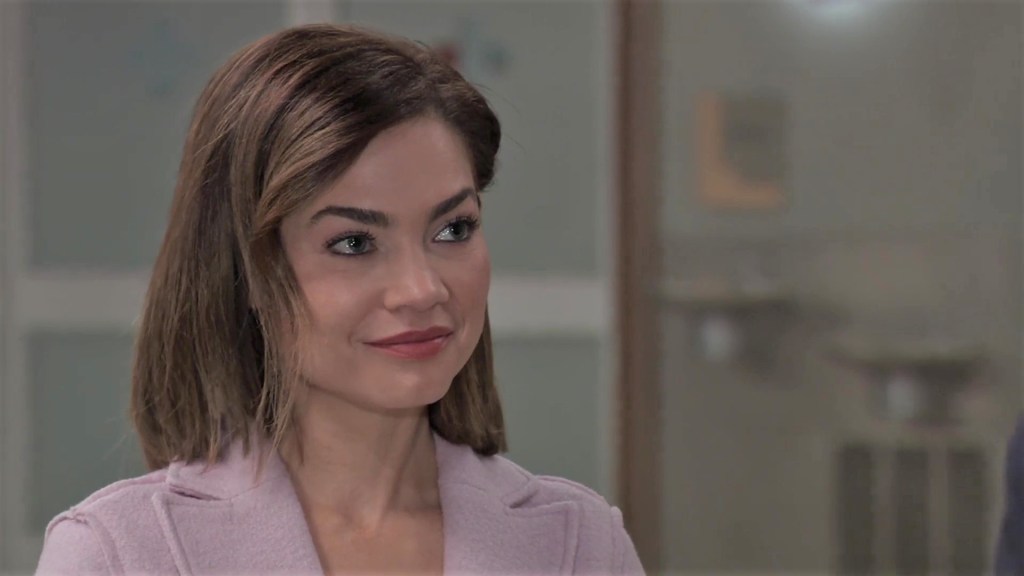 Curtis is on pins and needles as he waits to hear news.

Brook Lynn hears something that downright terrifies her, while Dante and Chase’s conversation is derailed.

Who swings by to see Carly unexpectedly? And could they be tied to the brewing situation Brick warned Sonny about earlier in the week?

Alexis begins to wonder if she made the right decision. 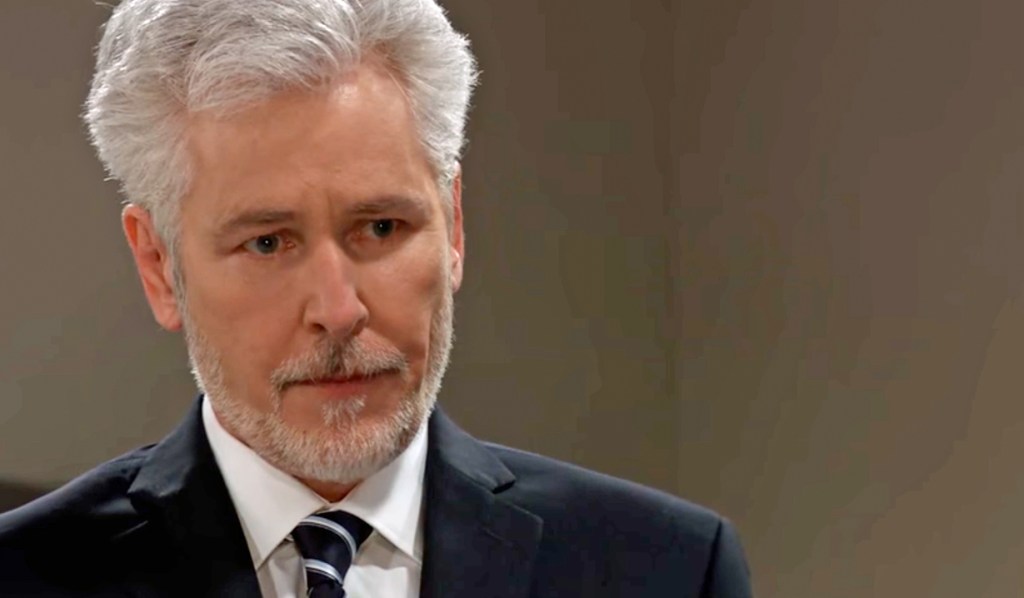 In today’s recap, Peter tries to blackmail Finn, and reveals an ace up his sleeve to Martin. Meanwhile, Liz and Cam learn someone set Franco’s studio on fire.

What has Felicia seeking out Austin at the hospital?

Anna and Valentin have been circling one another for months. Today, they’re going to take a little time to figure out exactly where they stand.

John Stamos (ex-Blackie) shares a poignant tribute to his late co-star: “He looked too alive to die a few hours later.” 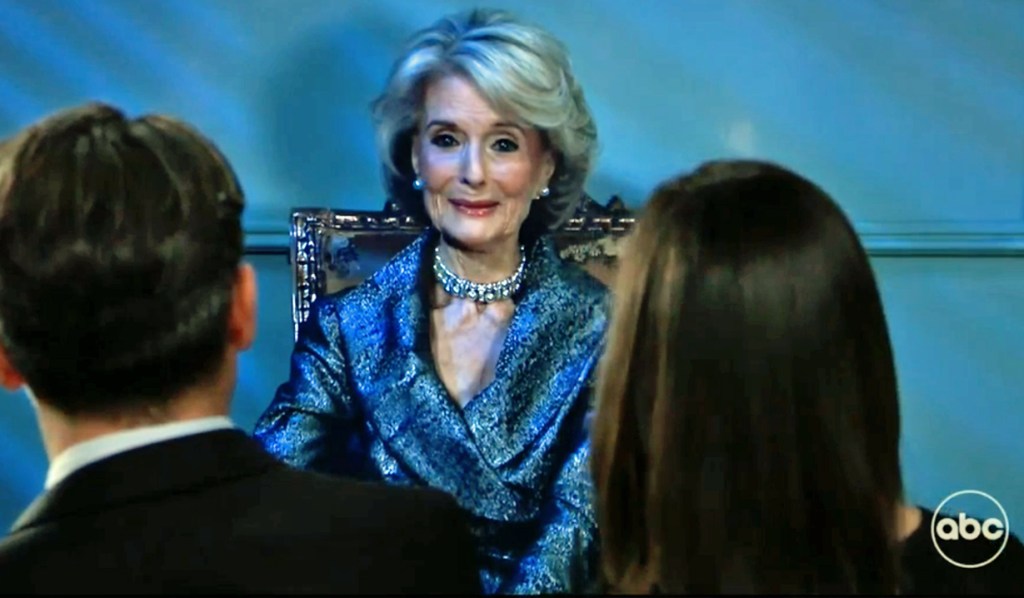 In today’s recap, Helena and Jennifer Smith crash Luke’s memorial. Meanwhile, Sonny, Scott and Victor get into a bar fight.

Does Dante have good reason to be concerned about his dad?

Tracy’s not one to be caught off guard, yet today she will definitely receive a surprise.

Luke’s sister and niece — that would be Bobbie and Carly, for those not up on the Spencer family tree — have a heart-to-heart chat.

Ahead of Luke’s memorial, Genie Francis reveals her theory that “they’re setting the stage for a wonderful comeback” for Anthony Geary.

Find out why 16 soap superstars really left their roles in our photo gallery stationed just outside daytime’s ever-revolving door.

As we wait for the future to unfold, take a look at the actors in the gallery below filled with General Hospital’s 2022 cast portraits then get all the latest General Hospital exits and returns in one place!

<p>… seeing if Ava can convince anyone that she’s not the baddest of bad girls by wearing white.</p>

<p>… modeling Ava’s favorite blouse. Mainly because there’s so much room to stash something up her sleeve.</p>

<p>… hides behind Victor Cassadine’s cheerful demeanor enough schemes to teach a master class in chicanery. The character is, in short, a classic Cassadine.</p>