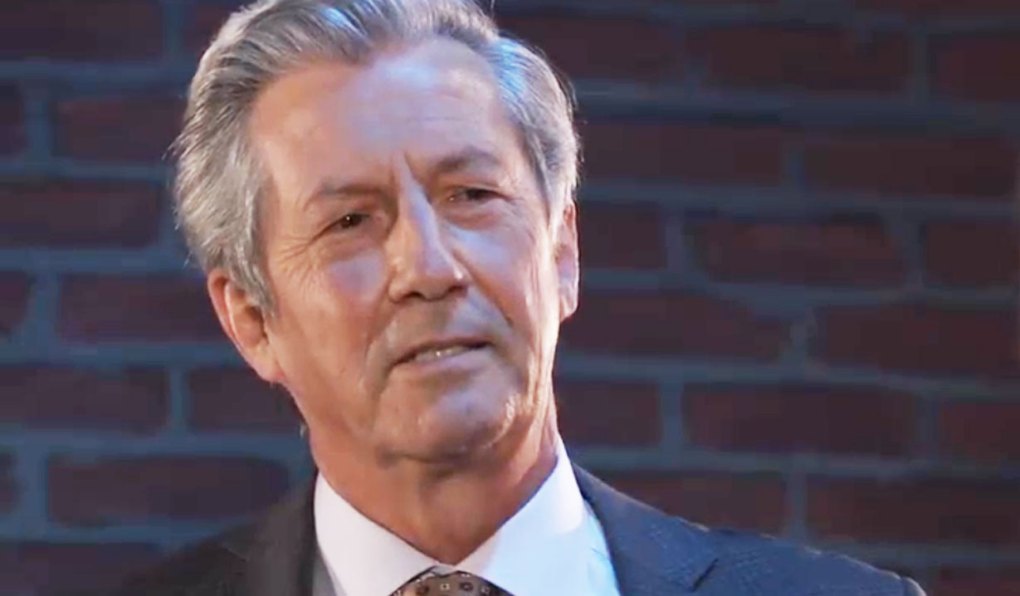 Soaps.com has the latest, new General Hospital spoilers for two weeks ahead from Monday, December 27, to Friday, January 7. Sonny and Carly may need to re-evaluate their relationship in the wake of recent events, while Maxie and Brook Lynn run into yet another obstacle. Meanwhile, someone gets under the skin of Sam and Alexis, two Cassadines take a meeting, and Monica worries that Drew might be heading down a familiar path! 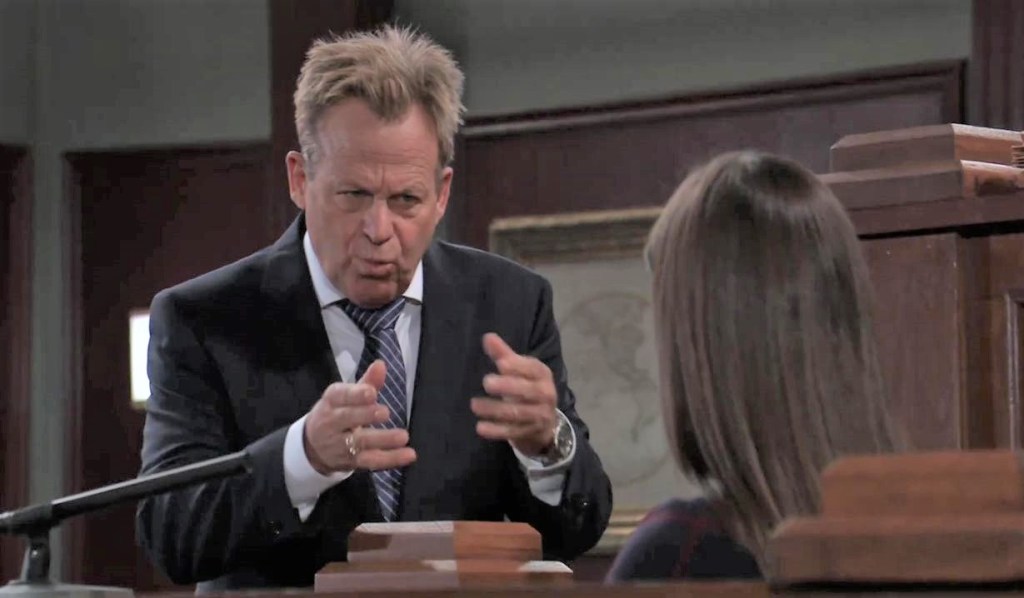 In today’s recap, Willow is forced to reveal the truth about Nina and Sonny on the stand, Marshall makes Epiphany an offer, and Valentin gives Martin an ultimatum.

Pals Drew and Curtis join forces as they work toward a common goal.

Laura does her darndest to talk sense into her grandson. But given that Spencer is a Cassadine, and they’re known to be on the stubborn side, will he listen to what she has to say?

Ned and Brook Lynn share a father/daughter moment as he attempts to apologize.

Watch Steve Burton team up with his 7-year-old Christmas ‘angel’ on a heartwarming holiday duet! 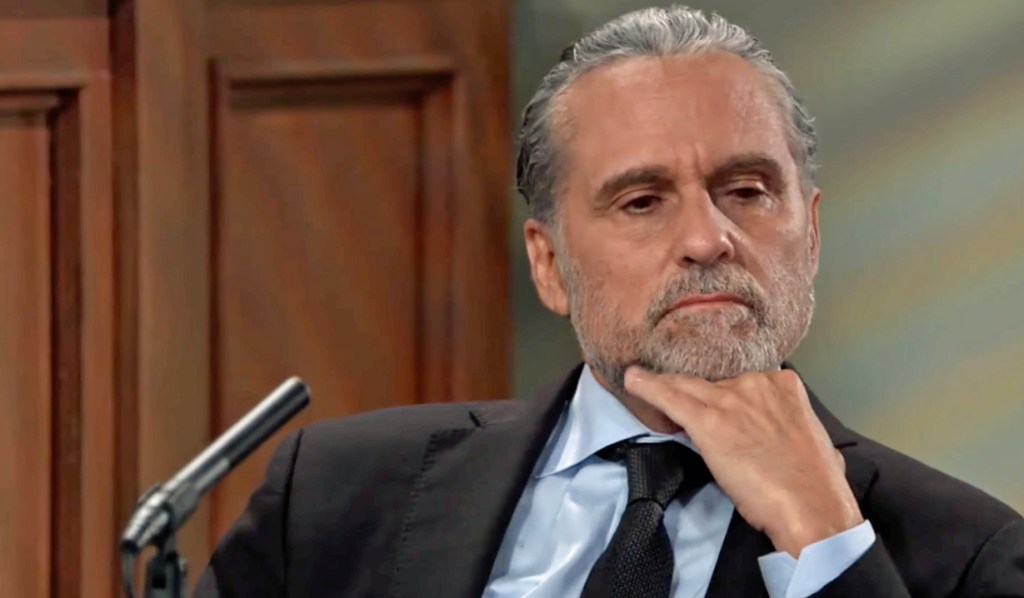 Grey’s Anatomy: Ellen Pompeo’s reasons for wanting the series to end are definitely… debatable! Get the deets and weigh in.

File this one under “better late than never” as Obrecht gives Britt a slightly-delayed Christmas present.

Brook Lynn lends her dad a hand as Ned and Olivia head to the hospital in order to get the results of Leo’s evaluation.

Curtis continues to wonder what secrets his father is keeping. When he puts this question to Stella, will she share what she knows?

When the chips are down, TJ is in Shawn’s corner.

Jon Lindstrom marvels at ‘what a difference a few years makes’ with impossibly sweet then-and-now photos! 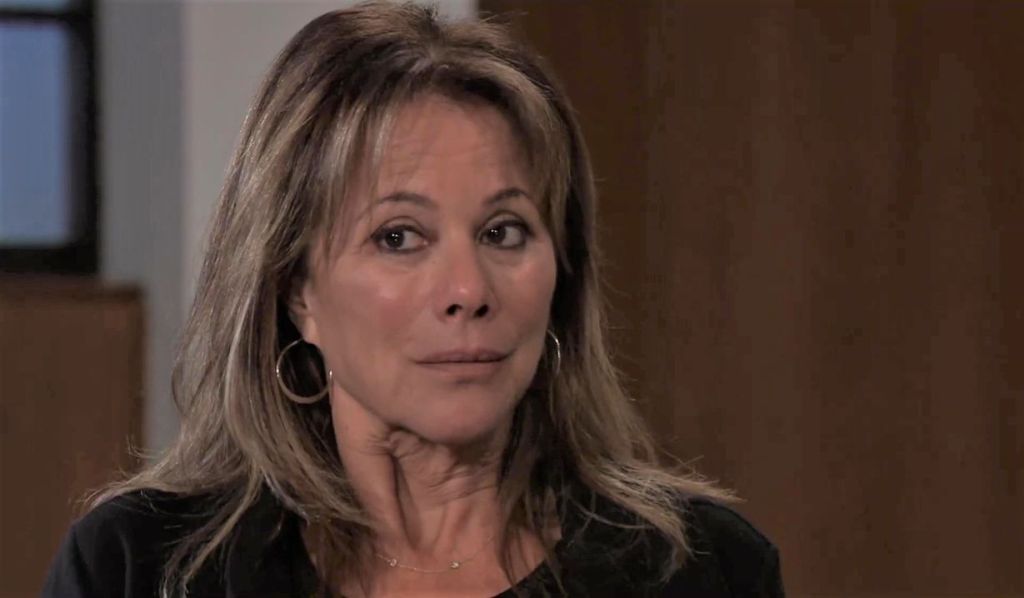 In today’s recap, the charges against Nina are dropped, Carly tells Sonny no to come home, and Alexis may have found a new career.

Josslyn has an unexpected encounter with Spencer.

What causes Stella to seek out Portia? And how will Curtis react when Marshall at last reveals his plan for the future? 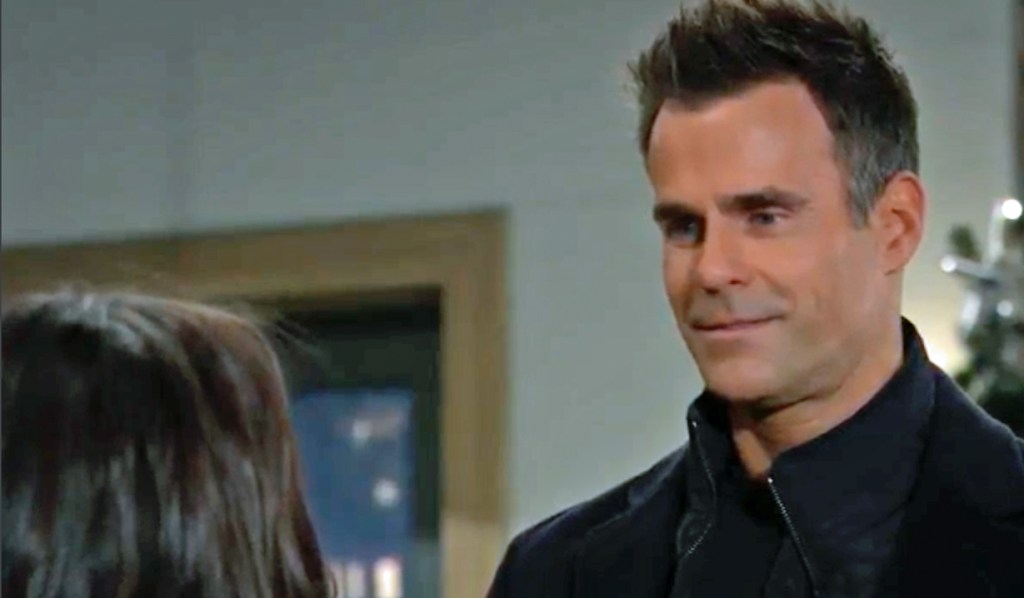 In today’s recap, as 2021 turns into 2022, Nina finds Sonny at Charlie’s, Carly runs into Drew on the bridge, Anna and Valentin look to the future, and Portia goes home with Curtis.

Sorry, Metro Court, but this New Year’s Eve, the Savoy is the hottest ticket in town. As the clock ticks down on 2021, who’ll wind up locking lips with whom… and what will that say about their romantic prospects for the year to come?

Sorry, Cam, but Joss is about to cancel the plans you had.

The dawning of a new year signals an opportunity to celebrate new beginnings, and that’s exactly what Curtis and Portia intend to do!

General Hospital castmates inspire with their real-life experiences with autism: “Now look at me.”

Carly wonders what Nina will do next.

Robert laments to Jason there isn’t any way to stop Maxie from marrying Peter.

While we wait to see what goes down when Victor approaches Valentin, take a look at the dark history of the Cassadine family in the photo gallery below then get all the latest General Hospital exits and returns in one place!