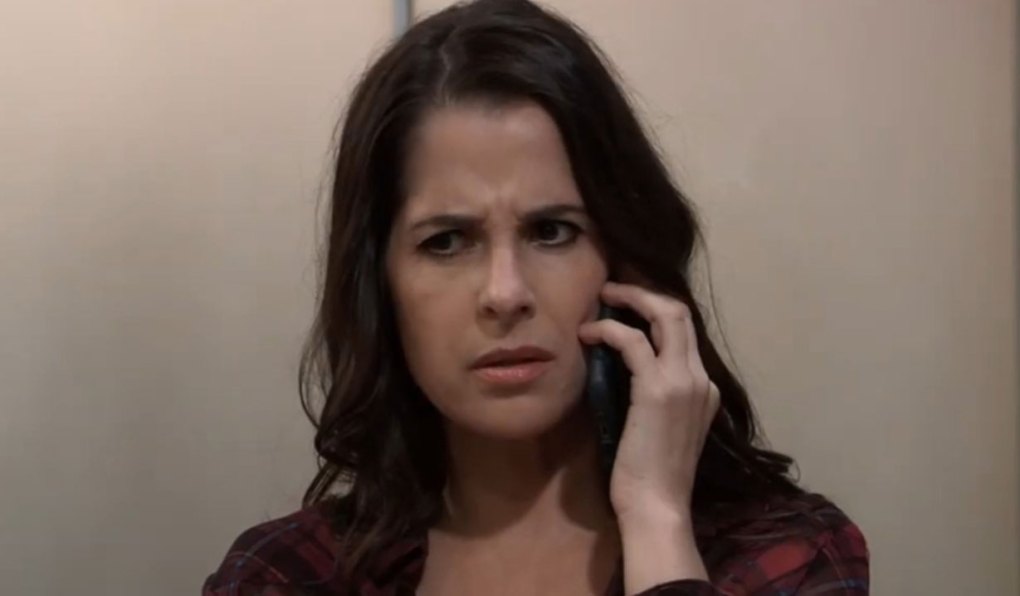 Soaps.com has the latest, new General Hospital spoilers for two weeks ahead from Monday, August 16, to Friday, August 27. A very unsettling call is received, one Port Charles resident is haunted by the past, while another finds an unlikely ally. Plus, desperate times lead to a decision.

Hot Topics: Pondering how the recent deaths will affect Port Charles — and Nixon Falls. Plus, did Tracy create a monster? 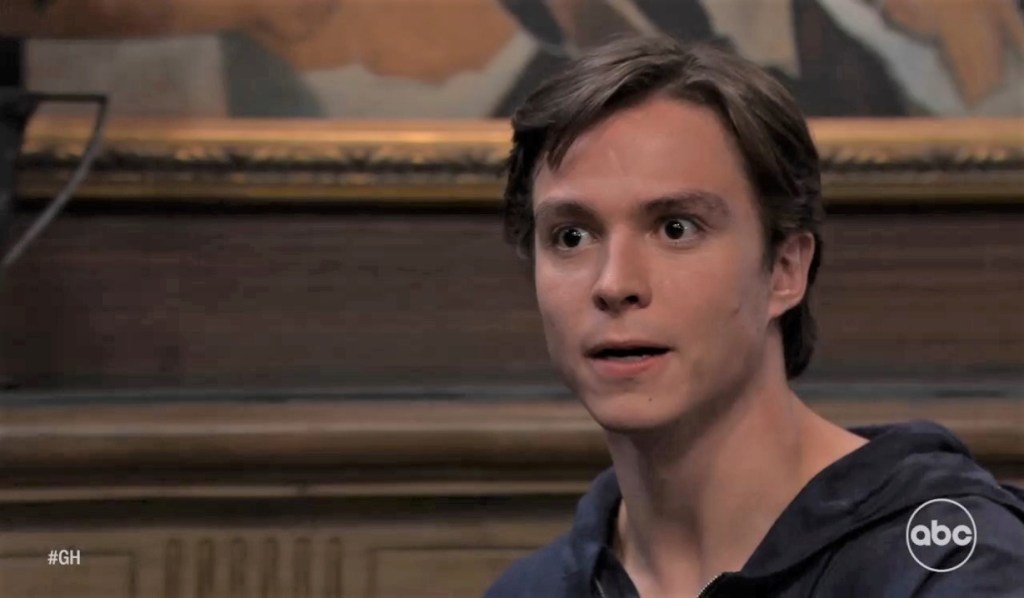 In today’s recap, Drew reaches out to Sam, chaos ensues at Spencer’s party, someone watches Ava, and Jax tries to entrap Carly.

When Ava finds herself needing professional advice from Kevin, might it be with regard to his twin brother, Ryan, and the man’s obsession with her?

Jax has been displeased with Carly for a while now, but things between them are about to come to a head.

Laura may no longer be Elizabeth’s mother-in-law, but that doesn’t mean she doesn’t care for Lucky’s ex-wife. Today, the mayor swings by to check on Liz.

As Genie Francis takes off from General Hospital, she makes a promise to fans… 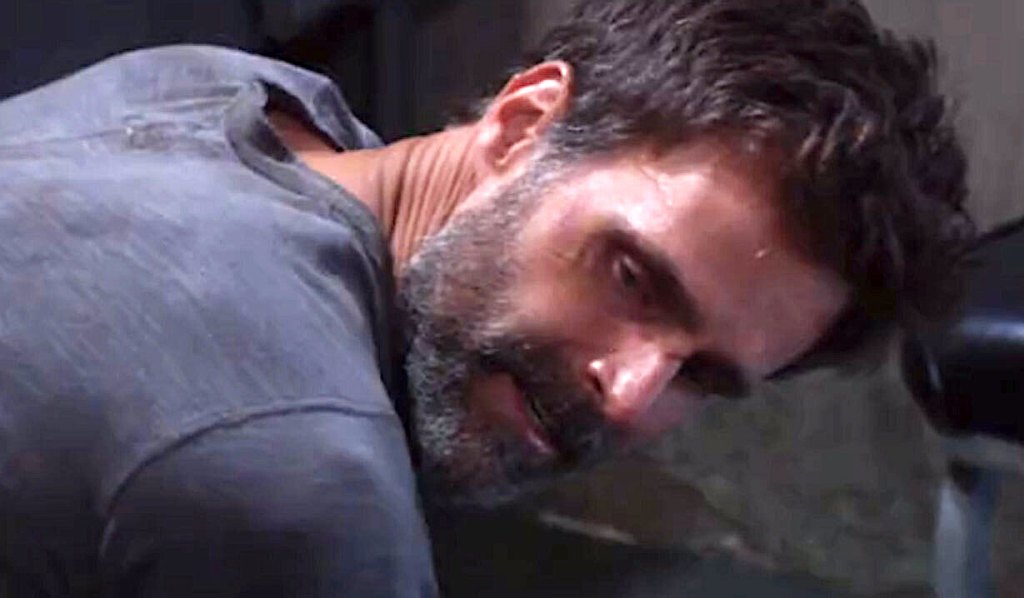 In today’s recap, Drew, being held captive in a prison, reaches out to Sam. Plus, Ava’s stalker strikes again!

When Spencer finds himself backed into a corner, will he come out swinging?

Ava finds out that when it comes to the past, you can run, but you can’t hide.

Portia gets to use the bedside manner doctors are famous for when she provides a sympathetic ear to someone.

Rather than deal with Jax herself, Carly decides to let Jason deal with her ex! 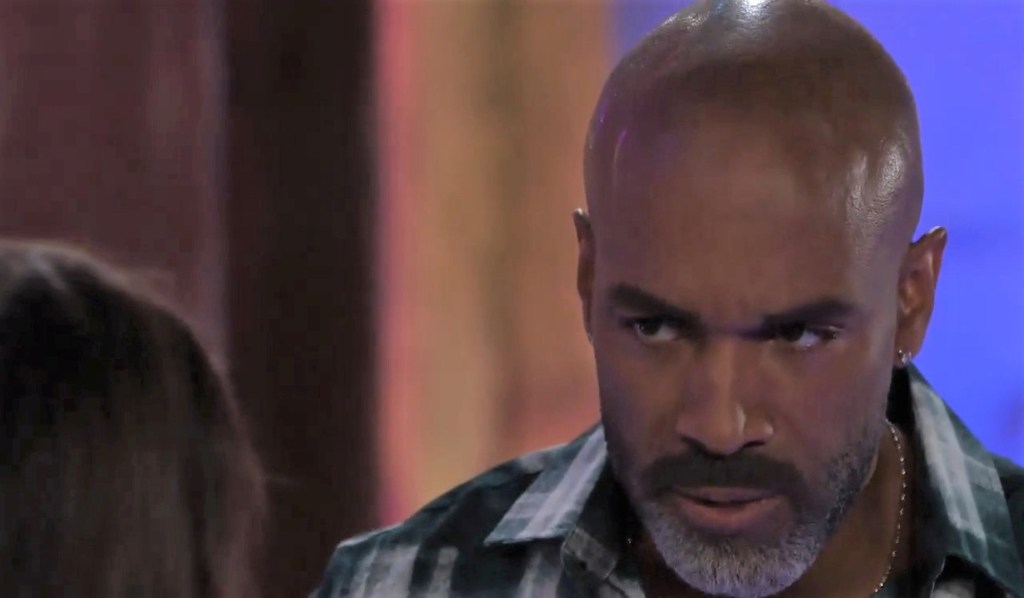 Laura may love her son but that won’t prevent her from being furious with him today. Meanwhile, Spencer is surprised that despite everything, Trina is kind to him when he needs it most.

When Carly needs defending, Jason is there. Meanwhile, Jax finds himself with the most surprising of allies in… wait, can this be right? Obrecht?!?

Sam turns to Curtis for help. 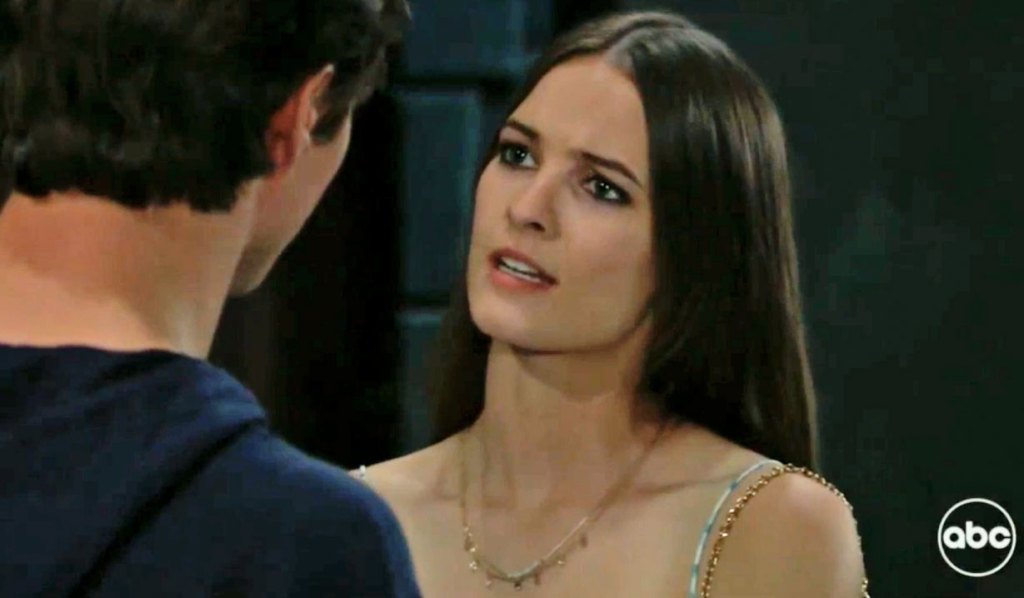 In today’s recap, Spencer’s girlfriend reveals herself, along with what’s she’s been up to. Plus, the GH nurses hit the town, and Carly and Jason set a wedding date.

Laura sits her son down for the kind of tough love that only a mother can dish out.

We’re all told that actions have consequences, but that doesn’t necessarily stop us from doing things we shouldn’t. Today, Britt will wind up paying those consequences.

Desperation pushes Ava to make a move. But will a decision made under such circumstances yield the best results? 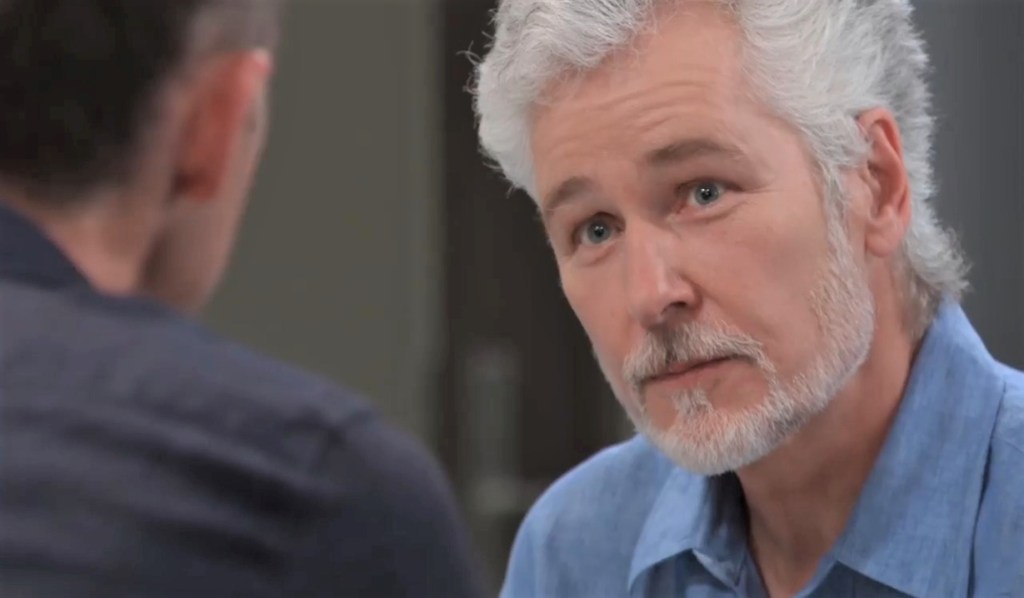 In today’s recap, Maxie shows up at the Tan-O, Brook Lynn discovers Chase’s secret, and Martin fears he and Laura are in trouble.

Even as Carly and Jason set a wedding date, “Mike” determines that he’s going to grab life by the horns and live his life to the fullest.

For a while now, we’ve wondered exactly what’s going on between Anna and Valentin. Are they becoming more than friends? Thankfully, Martin tries to get answers to that very same question!

Feelings are like treasures, and Trina tries hard to keep hers buried. But gal pal Joss knows better than to accept what she sees on the surface!

Meet the stars’ real-life loves in our newly updated photo gallery of the cast’s off-screen significant others. 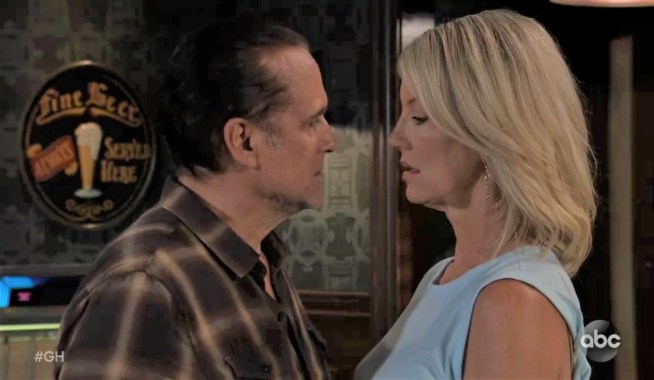 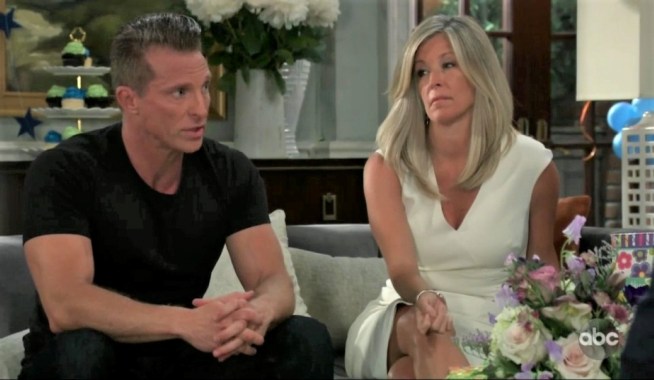