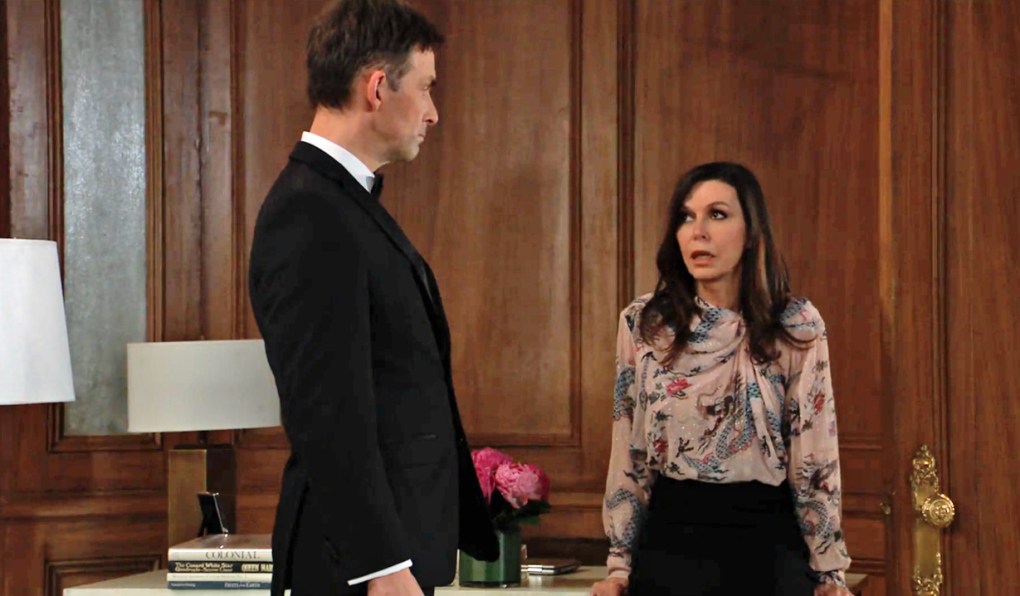 We’re back with new General Hospital spoilers for two weeks ahead from Monday, July 5, to Friday, July 16. Sam suspects things aren’t what they seem where Jason’s concerned, Anna finds herself having to deal with her complicated relationships, and several locals come together with a common goal in mind.

In the weekly General Hospital spoiler video, Carly and Jason move forward with their plans to marry, while others react, including Liz and Sam who play with fire!

GH opinion: Carly and Jason’s engagement surprised no one, while Anna and Valentin’s off-the-charts chemistry won the week. 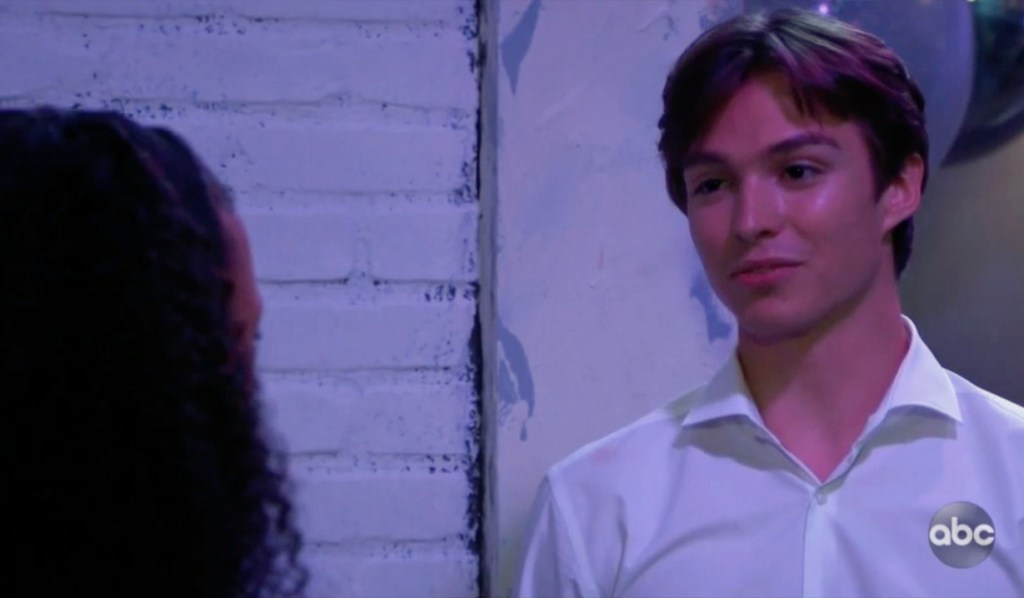 Monday’s GH recap, Spencer’s back, and playing games, Britt and Jax hook up, and Molly has a plan to help her mother.

Nina does what she can to help Curtis, while Molly and TJ swing by the prison to visit Shawn.

What brings Dante to Ava’s art gallery? (We’re 99 percent sure he’s not looking to purchase one of the cool paintings we’ve long admired… )

At long last, Joss and Cameron have the conversation they’ve needed to have for a while. It won’t be easy, but once they’ve cleared the air, can they maybe get back to being the cutest things on TV and inching toward the relationship we’ve been wanting for ages?

Britt and Jax cross paths at Charlie’s. Meanwhile, Molly and TJ — who have been spending an awful lot of time driving back and forth to Pentonville! — head out to see Shawn again.

First-look photo: Did Cameron Mathison just clue us in to who he’ll be playing? “Here we go, see you soon, Port Charles!”

“Entering a new decade,” birthday boy Josh Swickard (Chase) reveals his plans for the future — including what he’s going to do “like my life depends on it.” 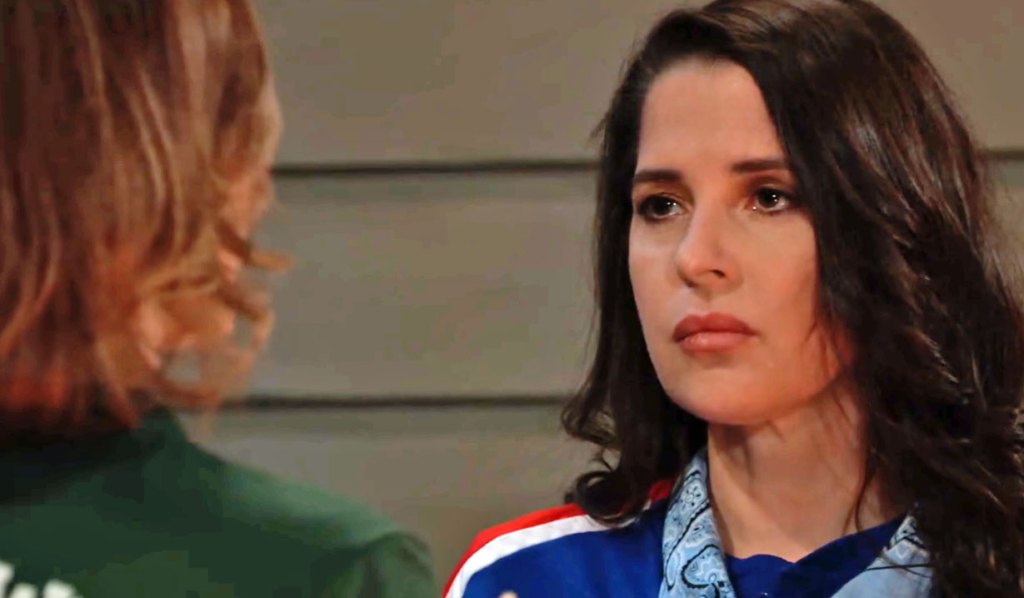 In Tuesday’s GH recap, Liz and Sam do shots and set things on fire after learning Jason and Carly are engaged. Plus, Trina runs into “Victor” again, and Anna and Valentin celebrate the Fourth of July together.

Will sparks fly when Jax and Britt decide they should make plans to watch the fireworks together?

Cameron’s been making the rounds and apologizing of late. While Jason easily accepted, will Jake be as quick to forgive?

Brook Lynn and Maxie’s ill-conceived plan has made them reluctant co-conspirators, but today, BLQ seems pretty unhappy with the woman whose child she is raising.

Liz and Sam wind up in a bit of trouble. Together? This should be interesting!

When Anna and Valentin get caught up in a moment, will it end quickly or turn into something more?

The Hallmark Channel releases an emotional trailer for season five’s Chesapeake Shores: “That was a kiss goodbye, wasn’t it?” 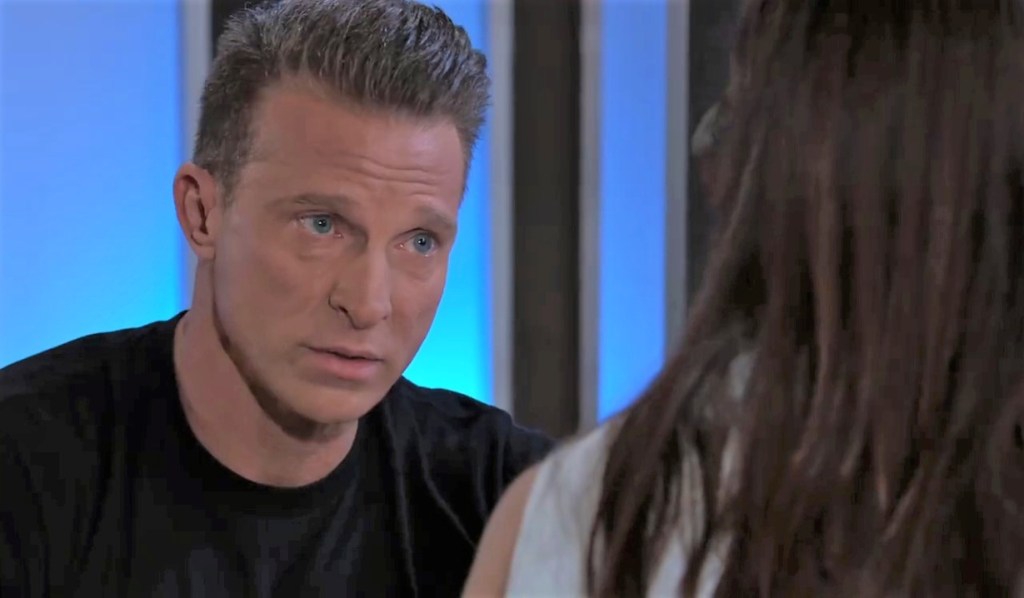 In Wednesday’s GH recap, Dante kisses Sam, Britt tells Jason to go to hell, and Anna backs away from Valentin.

What has Obrecht nursing a broken heart?

Monica has words of caution for Brook Lynn.

It’s been really tough watching Joss and Cameron work through their differences but it looks as if they are, at last, ready to start again.

When Phyllis urges Mike to visit Nina, will he really make the trip to Port Charles? Plus, did Maurice Benard accidentally reveal that [spoiler] is back? 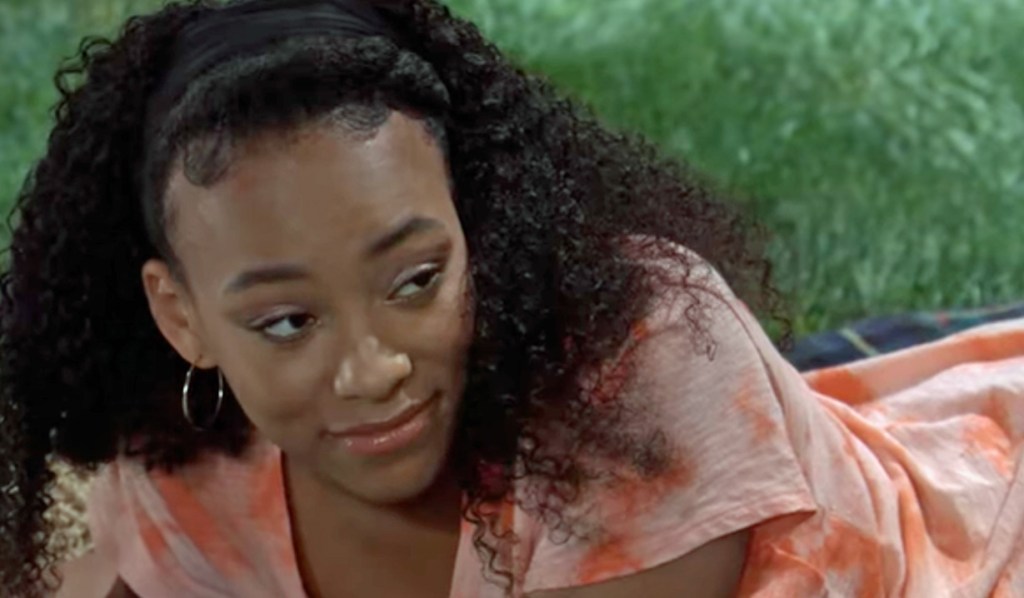 In Thursday’s GH recap, Molly and Martin set up Judge Carson, Nikolas agrees to do as Ava wishes, and Trina and “Victor” get to know each other.

Curtis and Jordan get together, but given that the resulting meeting is described as “confrontational” it’s probably not about a reconciliation.

Molly takes the kind of meeting that can change a young person’s life.

During her darkest days, when all she wanted to do was drink, Alexis told people to leave her alone. But now, she finds herself struggling with being really, truly alone in solitary confinement.

TJ, you should probably just tell Stella what she wants to know, because she’s not going to quit prodding until you do!

Does Ava have good reason to be worried about Trina? 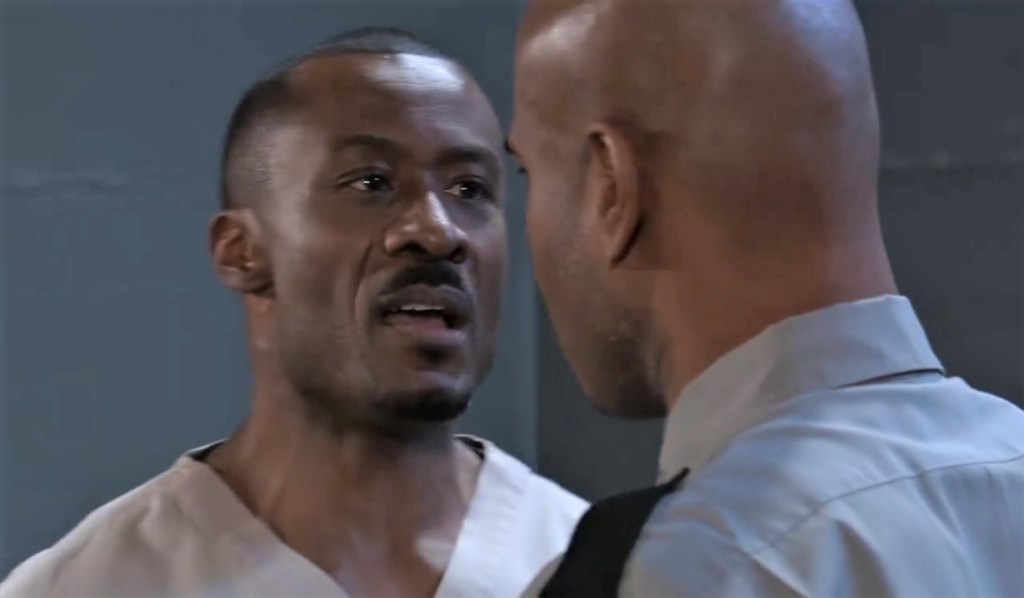 In Friday’s GH recap, Jordan steps in at Pentonville when things get out of hand, Austin gets a job at the hospital, and Monica throws a wrench into Liz and Finn’s plan.

Jason definitely was not expecting Monica to be particularly understanding of his current circumstances, but she manages to surprise him. (Perhaps he’s forgotten that over her time in Port Charles, Monica’s seen, done, heard and said it all!)

Ready for some entertainment? Then sit back and watch as Carly tries to reason with Britt. Talk about an unstoppable force and an immoveable object… and we’re not sure which of them is which!

Molly and TJ await news about their loved ones.

Curtis accuses Stella of being downright manipulative. (We hope he doesn’t think that’s news to anyone!)

Terry hopes that Portia will be there to offer her support.

Get a personalized message from your favorite GH stars — or get one for someone else! It’ll make their day!

In recognizing the anniversary of the debut of a beloved ABC soap, an idea is floated to bring it back with a vengeance — capitalizing on its existing tie to General Hospital. See if you don’t agree that a reboot is more than in order! 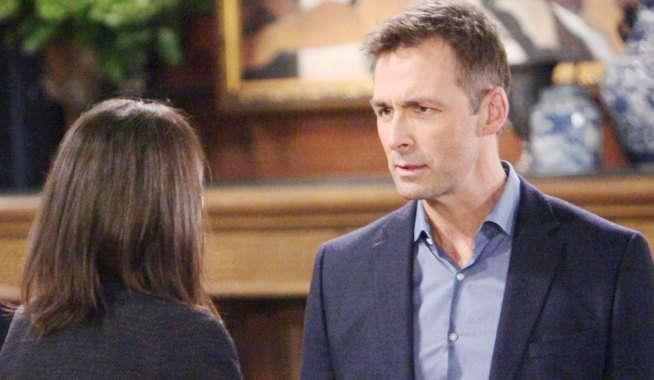 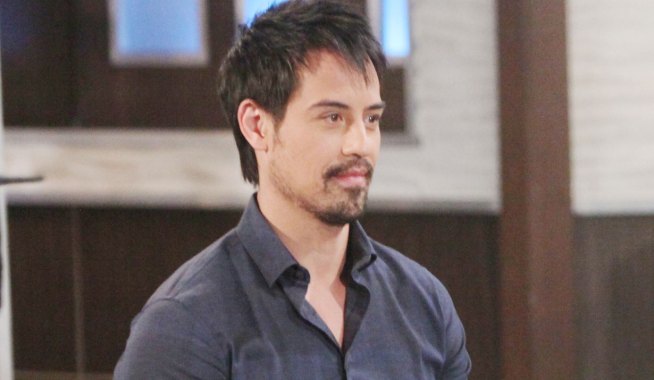