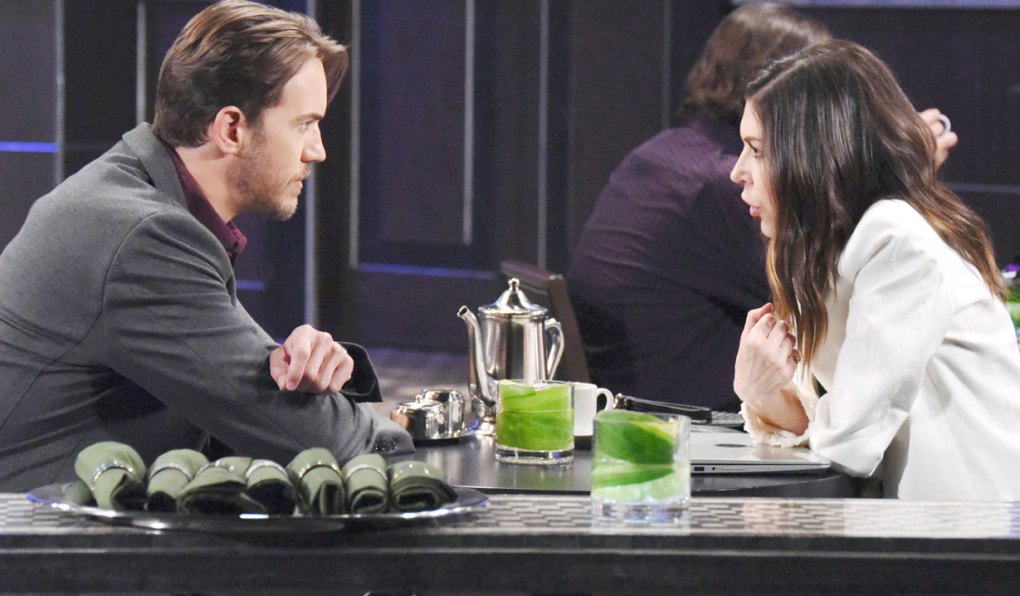 We’re back with new General Hospital spoilers for two weeks ahead from Monday, May 31, to Friday, June 11. Confrontations erupt, as suspicion rises throughout Port Charles. One woman is stuck in a terrible situation, an unsettling call is received, a disturbing discovery is made and more!

Hot Topic: Is Roger Howarth’s Austin actually the son of a no-longer-with-us-but-still-much-loved character? Check out our theory…

General Hospital spoilers week of May 31:

General Hospital spoilers for Monday, May 31:

Due to the Memorial Day holiday, the ABC soap will air an encore of the November 4, 2020 episode when Dante surprised Lulu just as The Floating Rib blew up. 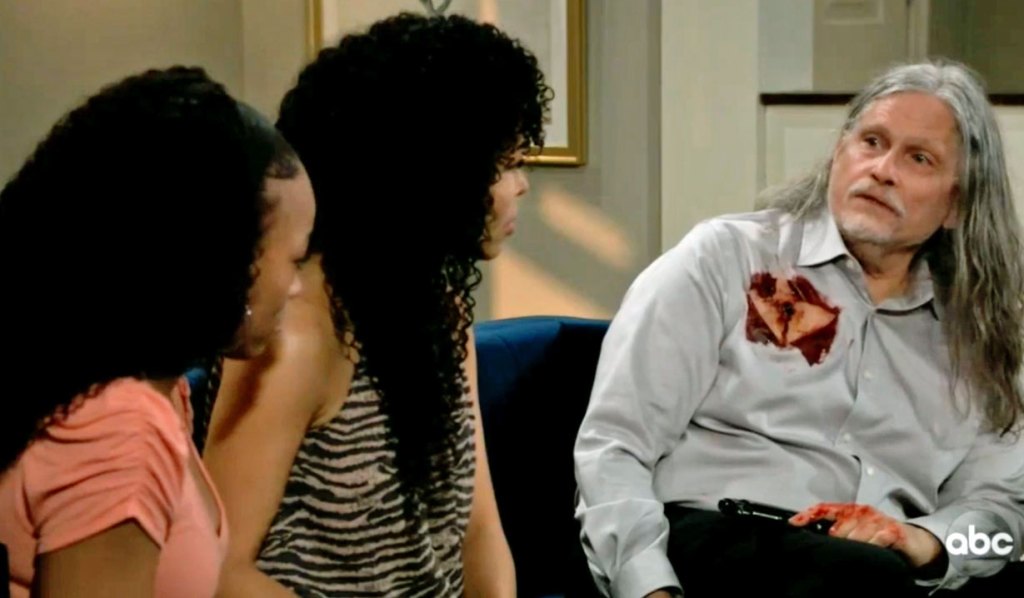 In Tuesday’s GH recap, Maxie gives Louise to Brook Lynn and tells Peter their baby is gone. Plus, Curtis calls Portia just as Cyrus passes out, and Elizabeth won’t let Peter take anything else from her.

File this one under “too little, too late,” but Anna finds herself becoming suspicious of Peter’s latest actions. Meanwhile, Maxie has to make the best of a pretty awful situation.

Willow finds herself having a tense confrontation with Chase’s dad, Finn. (Anybody else still find it weird to think of Chase as being the doctor’s son?)

Laura does what she can to help a friend in need, while Curtis receives a phone call that will leave him shaken. 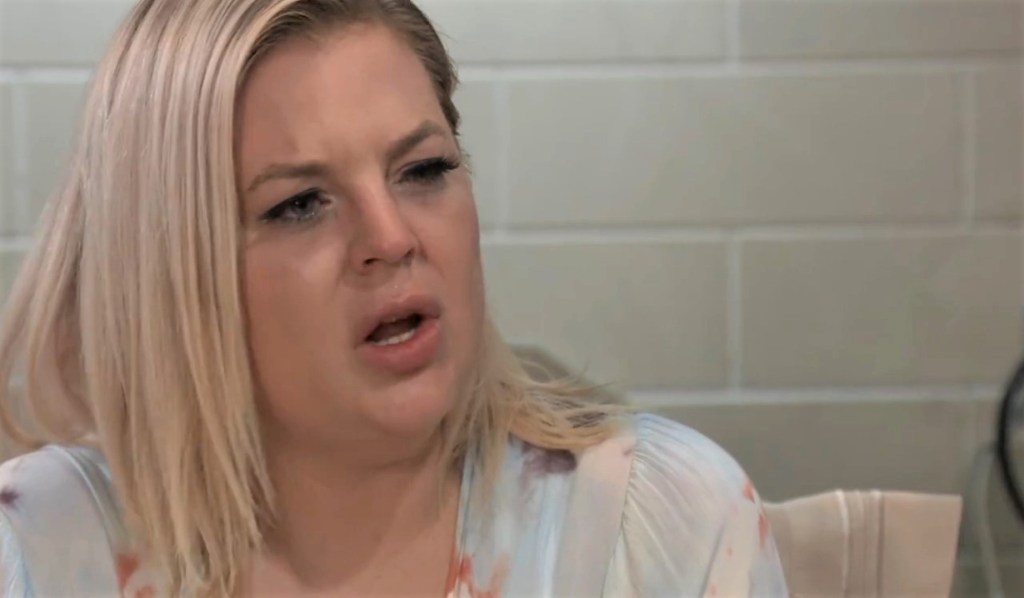 In Wednesday’s GH recap, after Maxie records their incriminating conversation, Peter flees to the hospital rooftop where he encounters Finn. Plus, Curtis and Laura find Portia and Trina with Cyrus.

What Laura discovers today will definitely leave her feeling shaken.

What has Curtis reaching out to Jordan… and could this be an indication that they aren’t quite as over as either of them might believe?

Gregory is pretty sure that Finn’s been working to avoid him, and Jackie finds herself feeling sympathetic.

Stop us if you’ve heard this one before, but Peter is backed into a corner.

Maurice Benard (Sonny) shares his heartfelt reaction to his daughter’s marriage proposal: “I fell to my knees, I was crying like a baby.” 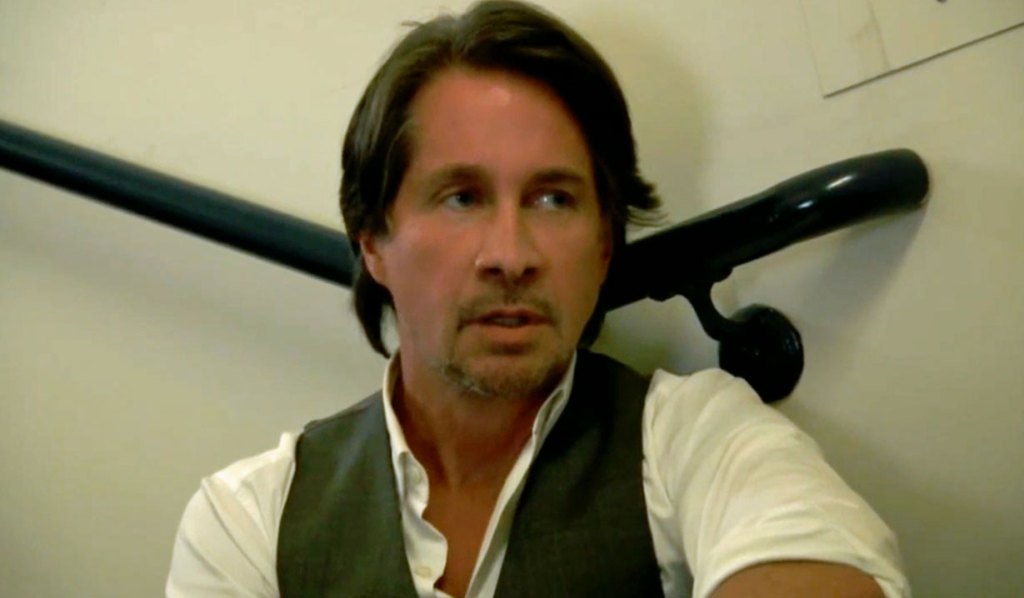 In Thursday’s GH recap, Liz and Finn cover up Peter’s fall, Laura takes Portia and Trina’s place as Cyrus’ hostage, and Brook Lynn introduces Michael and Willow to “her” baby.

Emotions will be running high after the conversation Laura has with her husband, Kevin.

Jordan is feeling more than a little restless. (Here’s hoping that doesn’t lead to her doing something reckless.)

Finn is quickly reaching the point where he has no you-know-what’s to give, as evidenced by his decision to confront Peter, who still holds Chase’s life in his hands.

What has Liz ripping into Valentin? And who is on the other end of the unexpected call Michael receives? 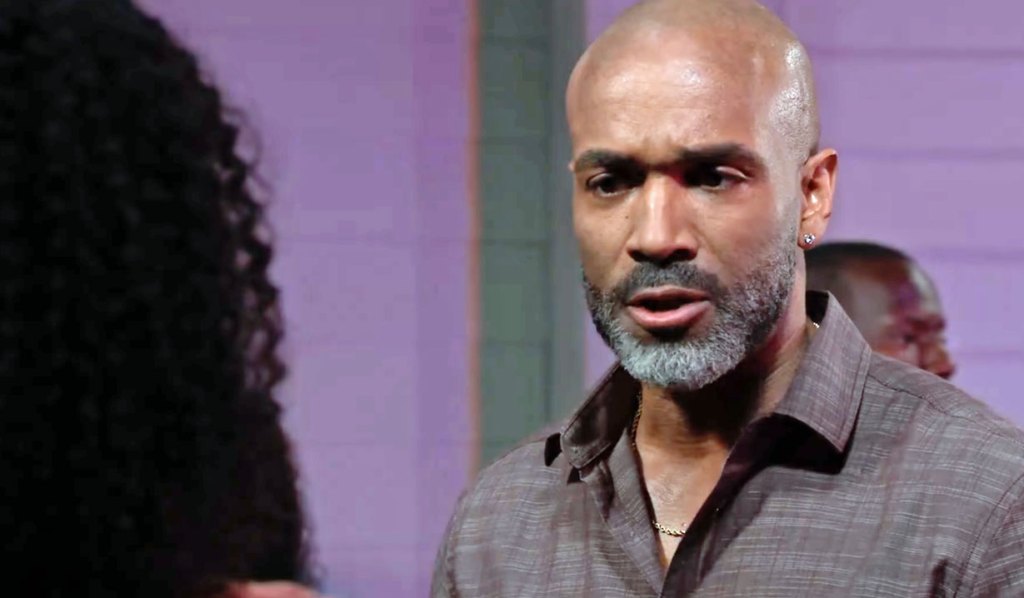 In Friday’s GH recap, Cyrus and Curtis are shot, Valentin meets the baby, and Liz stops Finn from telling Maxie the truth.

Britt is usually pretty aware of what’s going on around her, but something is about to catch her off guard.

As Carly receives an urgent text, Laura is on the receiving end of a death threat.

Despite the situation she’s in, Willow tries to be sympathetic.

As he turned 50, a General Hospital hunk shared a photo of his recent “dad-bod” — and the results of his efforts to whip it back into shape. Take a peek here.

What has Jax taking Olivia into his confidence?

General Hospital actress shares update on her injuries: “It’s been 18 days, and… “

GH Opinion: Kirsten Storms brought the house down but Peter’s death was underwhelming. Plus, Cyrus finally showed up and choosing Canada over Nixon Falls.

Carly and Jax have been on opposite sides of things for a while now, but what makes things so bad that Carly decides to shut her ex-husband out?

Someone unexpected arrives to catch up with — and check in on — Curtis.

Lenny has spent years running a bar, which means he’s probably pretty good at dishing out advice. But will Mike prove as good at taking it?

Sam and Dante have been getting closer, but they still aren’t completely on the same page, as evidenced when she finds herself questioning his motives.

General Hospital fans lashed out in a big way after the show sent out a tweet that shone on a spotlight on an underserved corner of the canvas. See what the upset was about here.

Michael and Willow get closer.

Portia and Curtis are spending a fair amount of time together… so it should surprise no one that Stella wants to know exactly what’s going on between the two of them!

Will what Alexis and Shawn discover pave the way toward finding out who really shot Hayden?

How will Michael react when former stepdad Jax backs him into a corner?

It’s a busy day at the hospital as Elizabeth works with Finn to take yet another crack at finding a cure for Chase. Meanwhile, Ava and Laura run into each other when both wind up at the facility.

What will it mean for Michael and Willow’s future when Chase’s health appears to be on the upswing?

As Britt offers Maxie a sincere apology, Obrecht is there to help Anna vent her true, complicated feelings toward Peter.

It looks as if the stalker is upping his game, leading to Ava and Nikolas summoning Dante to Wyndemere. Will he be able to crack the case?

Who is on the other end of the line when Nina gets a “promising” phone call.

Who will step up when Phyllis is caught by surprise?

Finn has to carefully weigh his options before making a major decision. Meanwhile, Michael opens up to Willow about his conversation with Jax, and Carly can’t help but be suspicious.

Brando and Sasha get closer.

The issues between Carly and Jax come to a head when she decides it’s time to confront him.

Willow makes a promise, but is it one she will be able to keep? Meanwhile, Chase opens up to Jackie and Gregory.

When Brook Lynn and Valentin share a warm moment, could it be a turning point for them?

When Maxie has to have a difficult conversation, Spinelli is right there by her side. (Speaking of Maxie, Kirsten Storms just shared big news that will impact her future with the show, at least temporarily.)

Could an Austin and Liz pairing be in the works? We’d think twice… and here’s why. 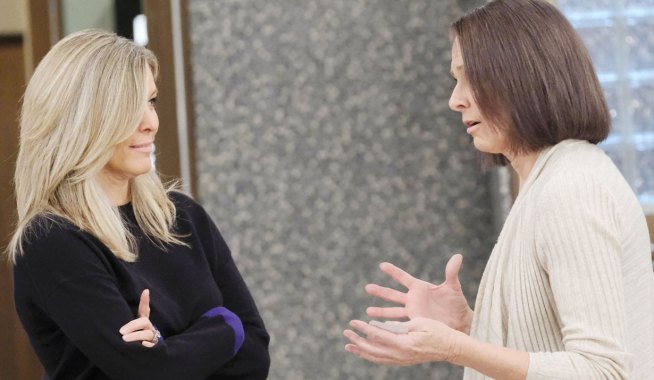 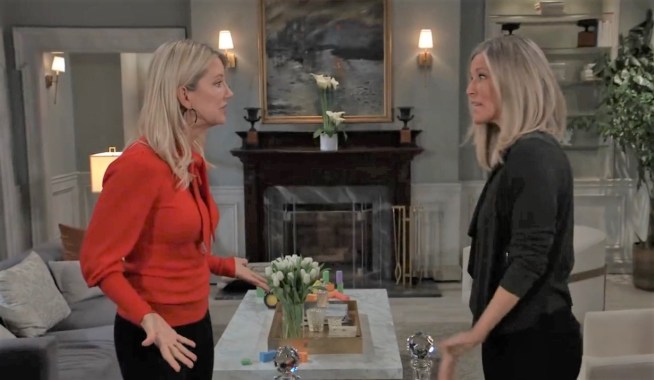