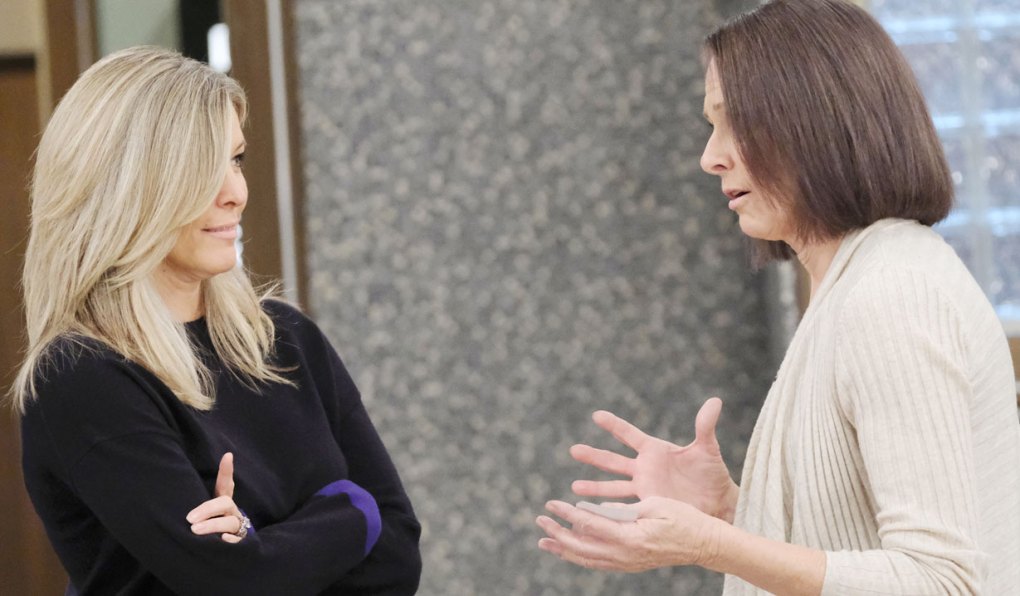 We’re back with new General Hospital spoilers for two weeks ahead from Monday, May 24, to Friday, June 4. Someone nervously awaits news, as another feels trapped. A man is pushed past his breaking point then faced with some very tough questions.

General Hospital spoilers week of May 24:

General Hospital spoilers for Monday, May 24: 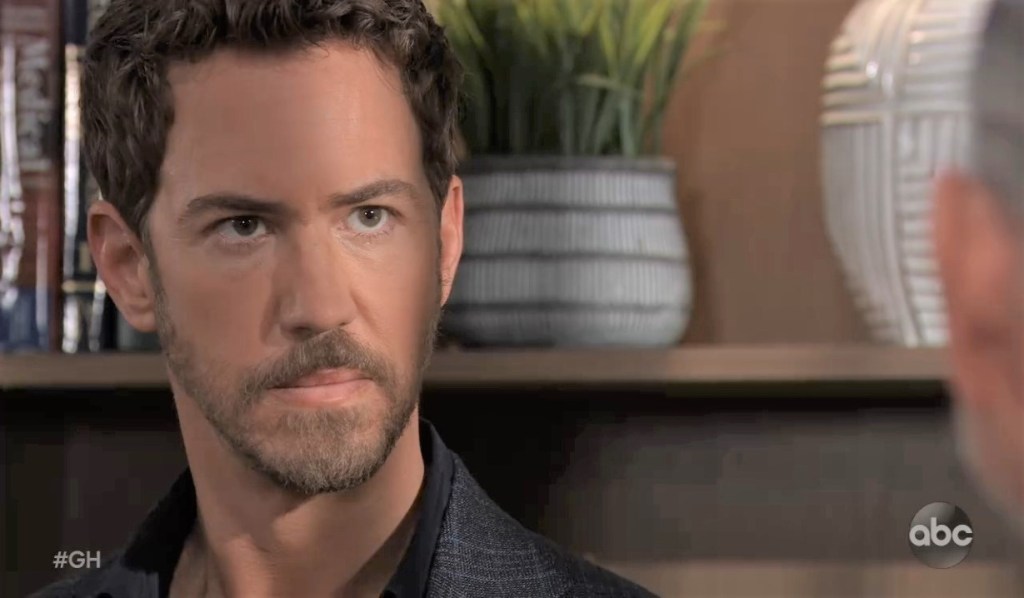 In Monday’s GH recap, Gladys is kidnapped, Maxie confides in Spinelli, and Peter falls down a flight of stairs.

Things could get a bit touchy between “Mike” and Nina when he’s bothered by her latest actions. (Anybody else thinking this will involve Elijah?)

Britt’s as nervous as a cat in a room filled with rocking chairs as she awaits news.

Gladys might wanna check her usual attitude at the door when she takes a meeting with Port Charles’ new Lady Boss, Carly.

While Spinelli is worrying about Maxie, her babydaddy, Peter, is being summoned by Cyrus. And we all know you only “summon” someone when they are in trouble, right?

General Hospital spoilers for Tuesday, May 25: 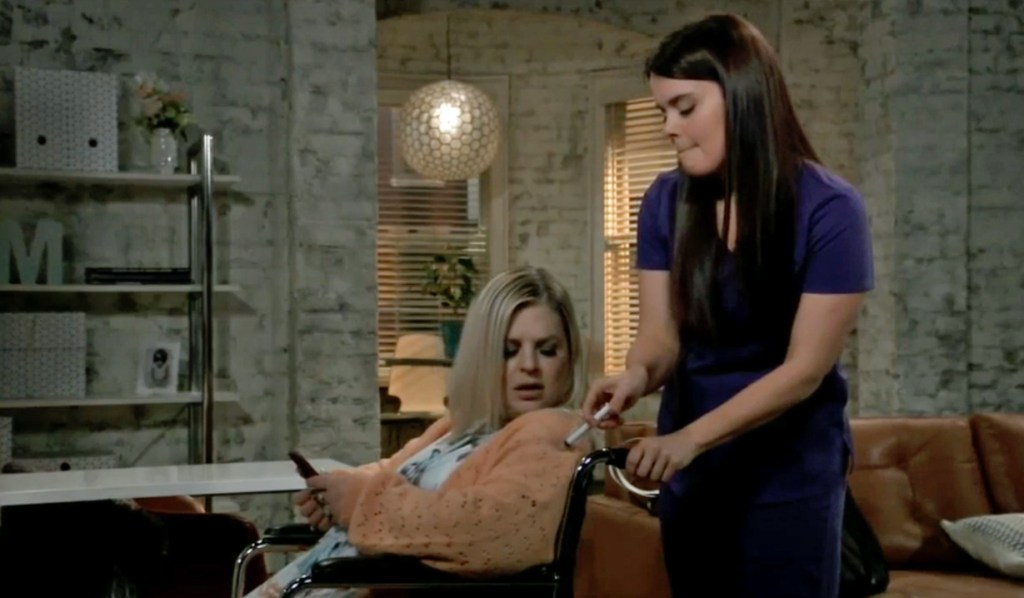 Brando is going to try and do the impossible: reason with Cyrus.

“Mike” is downright sure that Nina’s in danger. But will he be able to help… or get her to believe him? Meanwhile, Carly wants to take a meeting with Spinelli in the hope that he can do her a solid.

Peter gets together with the fake nurse he hired to watch over Maxie.

Willow and Sasha take a moment to catch up on everything that’s happened over the past few weeks.

General Hospital spoilers for Wednesday, May 26:

Nina feels trapped… which means she clearly has disregarded pretty much everything “Mike” has said in recent days!

What will happen when Brando is pushed past his breaking point?

Fully aware of just how evil her brother is, Britt can’t help but worry about Maxie. Meanwhile, Valentin is keeping a very close eye on Brook Lynn. Will that put a crimp in the plan she and Maxie have worked out?

Young General Hospital actress suffers major injuries in an accident: “Wishing this was part of a script.”

General Hospital spoilers for Thursday, May 27: 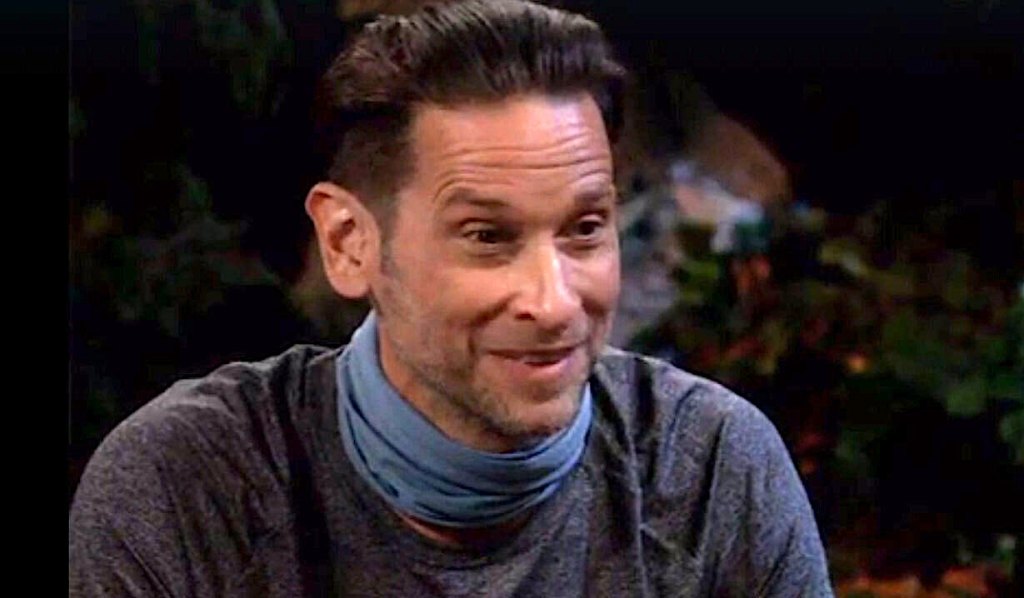 In Thursday’s GH recap, Roger Howarth returns as a doctor who helps Maxie deliver her baby, Nikolas isn’t on board with Carly and Ava’s plan and Dante helps Sam with her batting stance.

Maxie is about as prepared as she can be for the arrival of her baby. The big question is whether she and Brook Lynn can pull off their plan! Meanwhile, Valentin issues yet another threat to Peter.

Cyrus manages to come out on top, but against who?

Ava and Carly aren’t exactly the best of friends. Heck, they’re not even frenemies! But will Carly accept when Avery’s mom offers to lend a hand?

They must be serving ice cream in hades, because Britt actually agrees to hear Jason out!

General Hospital spoilers for Friday, May 28: 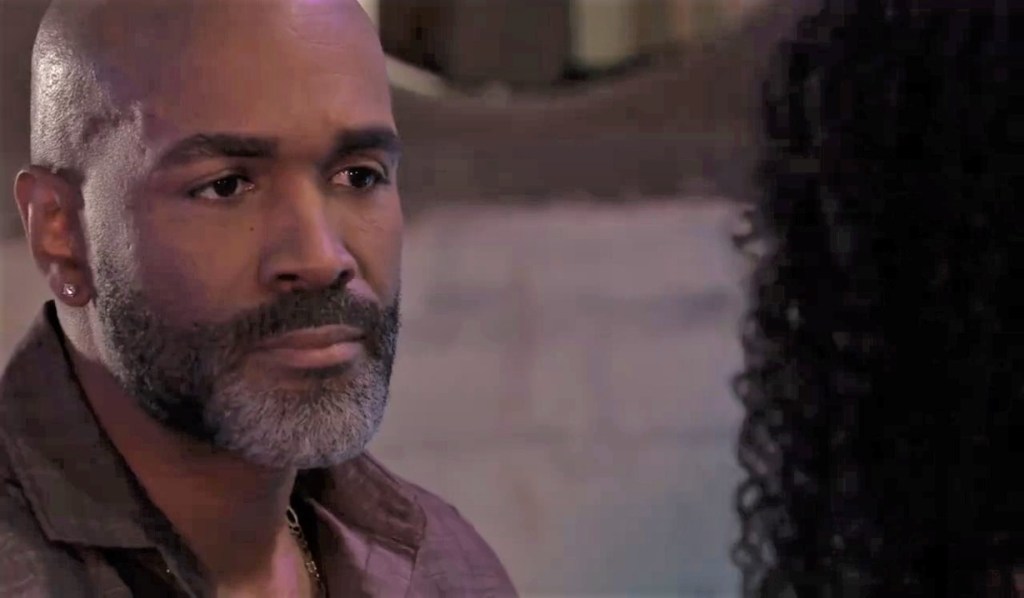 Is their plan a go or a bust? We may soon find out as Brook Lynn anxiously awaits a call from Maxie.

Chase is about to get the wrong idea. (Wonder if this time, someone will set him straight?)

Jordan sits Brando down to ask him some tough questions. Here’s hoping he has the right answers… for everyone’s sake!

What’s got Anna feeling so apologetic? (Aside from the whole “I should have stopped Peter ages ago” thing, of course… )

Portia’s about to get a surprise. Unfortunately, it’s not the kinda surprise one welcomes with open arms.

Seventeen years after he took his own life at just 52 years old, Soaps.com pays tribute to the Emmy winner who was so charismatic that his character was crossed over from One Life to Live to General Hospital. 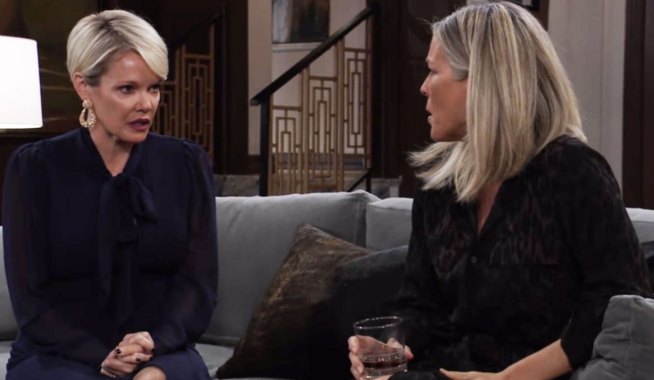 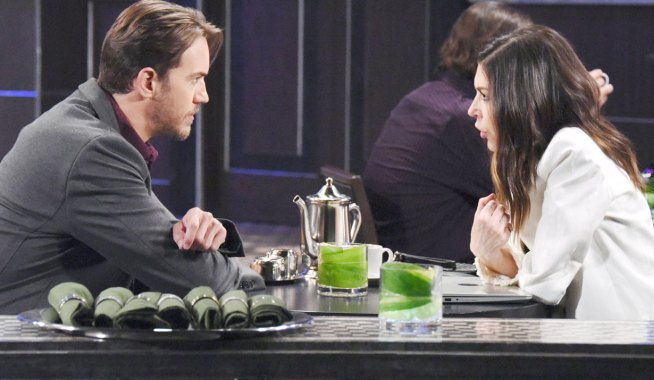