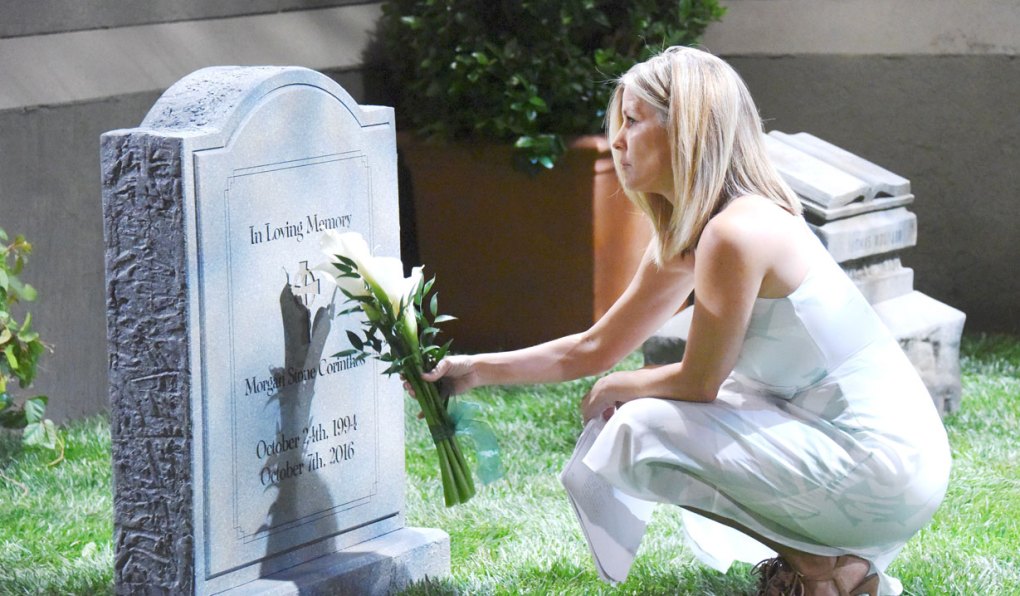 We’re back with new General Hospital spoilers for two weeks ahead from Monday, February 8, to Friday, February 19. One woman makes an emotional trip to the cemetery, while another takes a stand and someone returns to Port Charles amid her family’s turmoil.

GH Soapbox: The Nelle reveal was a high point of the week and Scott was hilarious, but not feeling Sonny’s story. 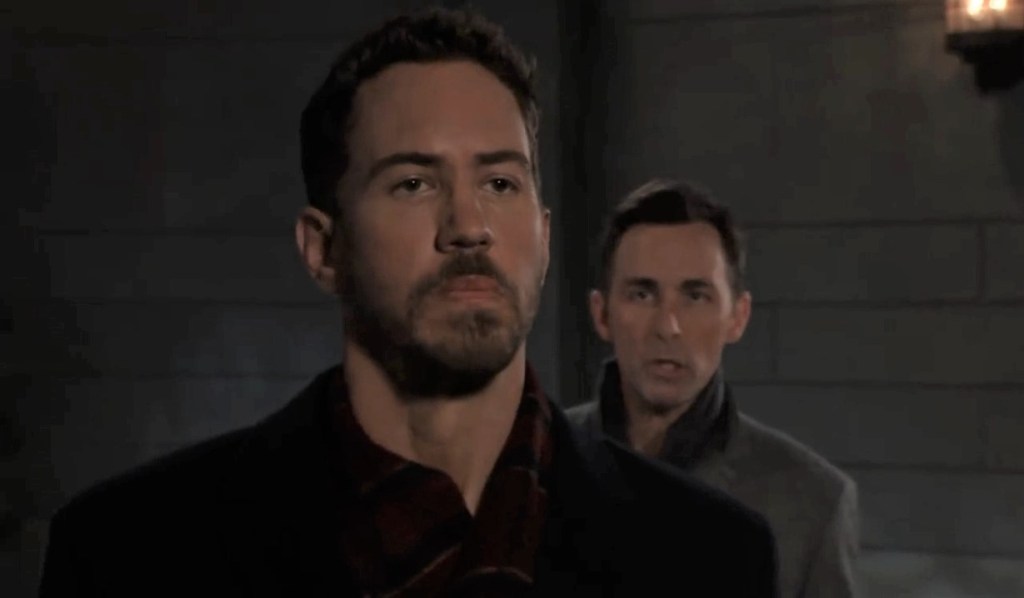 In Monday’s GH recap, Peter confesses to Valentin, Nina confides in Ava, and Anna prepares to go after Obrecht.

When put on the defensive, Nina pleads her case. But will she be able to do so effectively, especially if emotions begin to run high?

Bring the tissues, because Carly and Joss — so recently rocked by the “death” of Sonny — are going to pay a visit to the grave of another lost loved one, Morgan.

As editor of a newspaper, Peter is used to asking the hard questions. Today, however, the tables are turned and he winds up being grilled by Valentin.

There was a time when we might have suggested that Britt didn’t actually have a heart. But apparently, the woman formerly known as “The Britch” now carries a spare, because she has a change of heart today.

Who will benefit from Ava’s wisdom when she offers a bit of insight into a situation?

Ahead of Holly’s eventual rescue — and reunion with Robert? — relive the supercouple’s first wedding, a simple affair that, just beneath the surface, was oh, so complicated!

General Hospital alum devastated over the death of the late ‘Queen’.

A dozen years after his passing, we pay tribute to an ABC Daytime great that you probably remember best as “Pa.”

Find out which General Hospital star has been contemplating getting a facelift. And also jumping in a volcano. And why.

Celebrate the 44th anniversary of Genie Francis’ arrival in Port Charles with a photo album that reviews Laura’s life and loves. 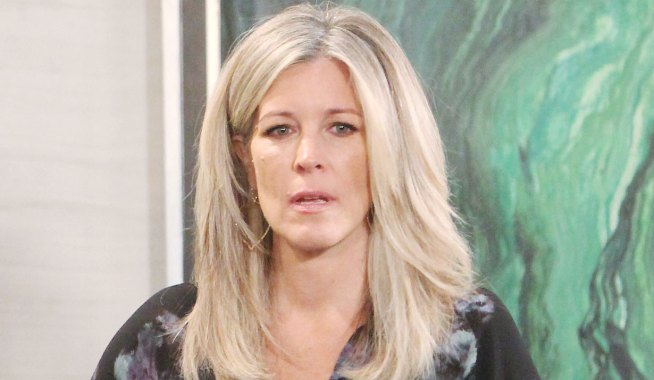 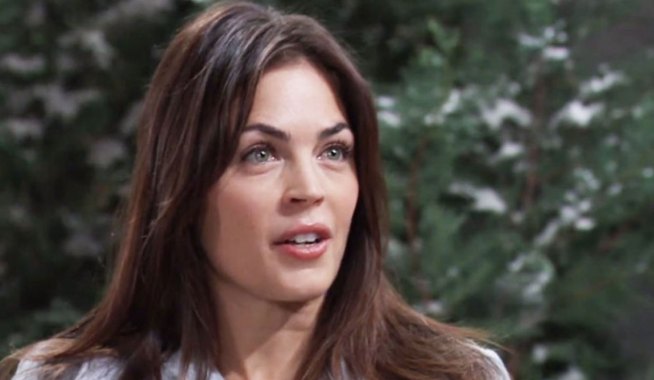