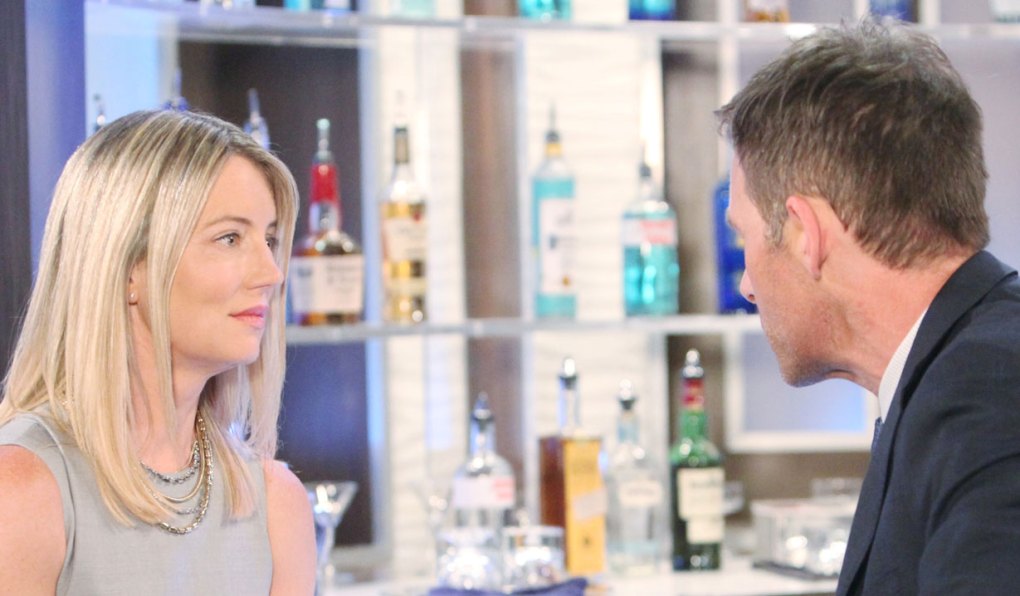 We’re back with new General Hospital spoilers for two weeks ahead from Monday, January 4 to Friday, January 15. Carly must make a heart-breaking decision, Cameron gets a bit of good news, Jason cautions Britt and more!

GH Soapbox: Ending the year with wishes for 2021 that involve reunions, messy relationships, Peter, and even Nelle.

Check out the clever way Maurice Benard responded to a “fan” who called for Sonny to be cut from General Hospital. 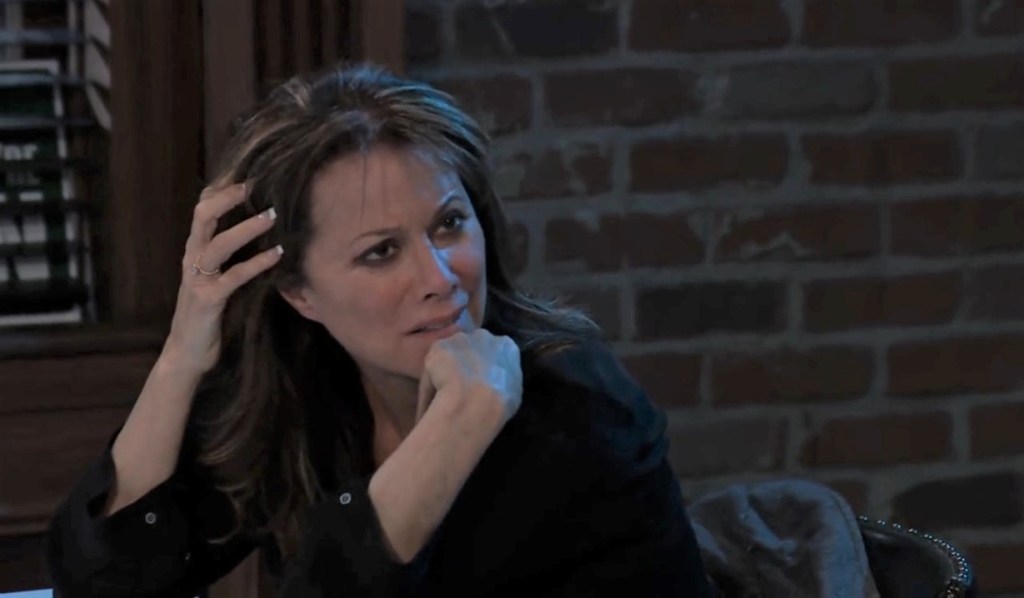 In Monday’s GH recap, Jason tears into Carly for taking Cyrus’ mother, Alexis has a drunken warning for Ava and Nikolas, and Jordan defends herself to Portia.

They say fools rush in where angels fear to tread. And while Cyrus is no angel, he might just prove to be a fool when he has a confrontation with Jason. Meanwhile, Laura digs for more information on the relationship between her new half-siblings, Cyrus and Martin.

Nina has a few words of advice for Jax… and it’s safe to say they catch him off guard.

Looks like Portia is ready to take Jordan to task for her recent actions.

Two of the most important women in Julian’s life find themselves face to face. Will grief bring Alexis and Ava closer or might they realize that with him gone, they have no reason to deal with one another. 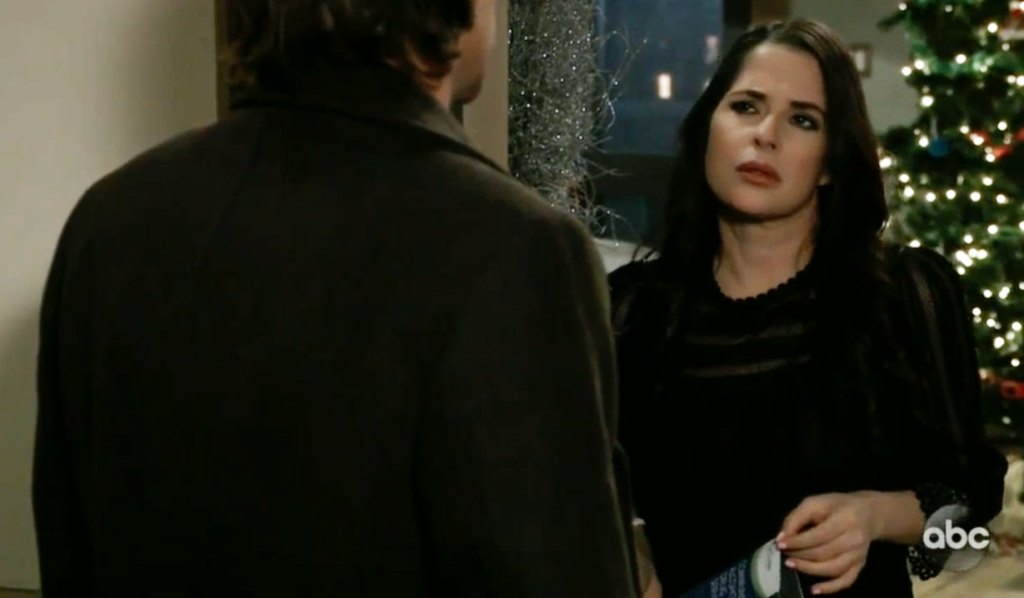 In Tuesday’s GH recap, Dante learns Obrecht is his new handler, Obrecht learns Maxie is pregnant, and Franco collapses in front of Sam.

Laura is a woman who has lived through an awful lot, so we can’t imagine what it takes to leave her stunned to the point of incredulity. But we’ll find out today!

When Valentin pleads with Nina, will she be open to hearing what he has to say or shut him down cold?

Jax hopes that Carly will be able to provide him with some crucial information.

Jason and Sam spend a little time together. Might they realize that — danger be damned — they can’t continue to live without one another?

What is it about Franco’s treatments that not only piques Anna’s interest but leaves her shocked?

Join us in honoring the ABC legend who died only days after making her last appearance on air 15 years ago today.

Due to national news, General Hospital was pre-empted today. 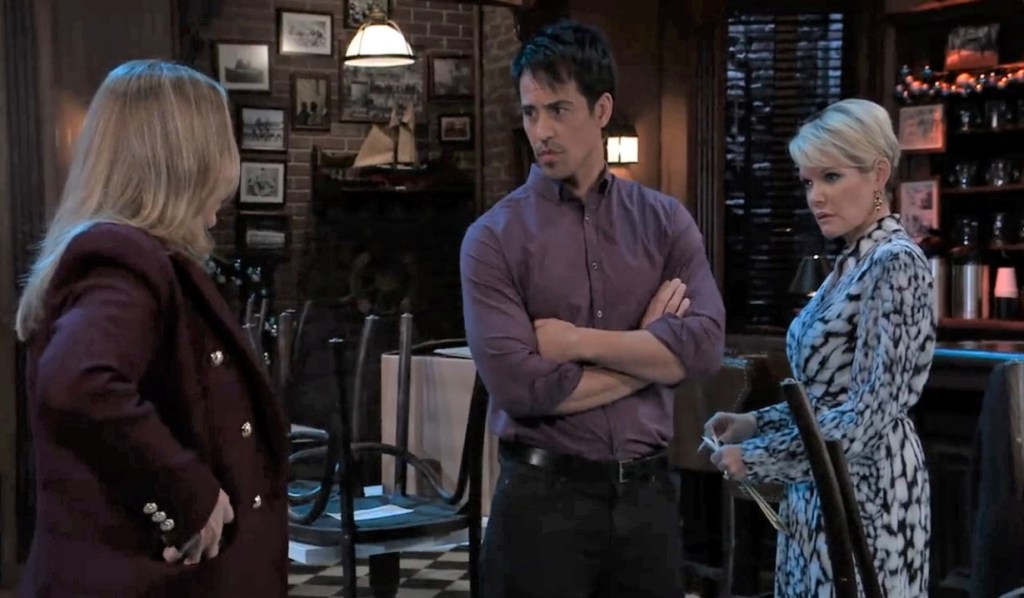 In Thursday’s GH recap, Ava tests Ryan, Peter learns his voice is in Franco’s head, and Britt reunites with her mother.

Dante’s been pretty tight-lipped about his time with the WSB, but Anna’s hoping to pry a bit of information out of him.

Cyrus has gotten very used to Jordan jumping when he snaps his fingers… but he’s going to be extremely disappointed by her reaction today!

Valentin may know his way around a scheme, but he also tends to be pretty good about keeping his word. When he makes Martin a promise, will it be one the attorney can take to the bank?

Looks like 2021 is going to be as rough for Laura as 2020 was if the news she receives about Ryan today is any indication.

Ready to be intrigued? Ava receives word regarding Julian. 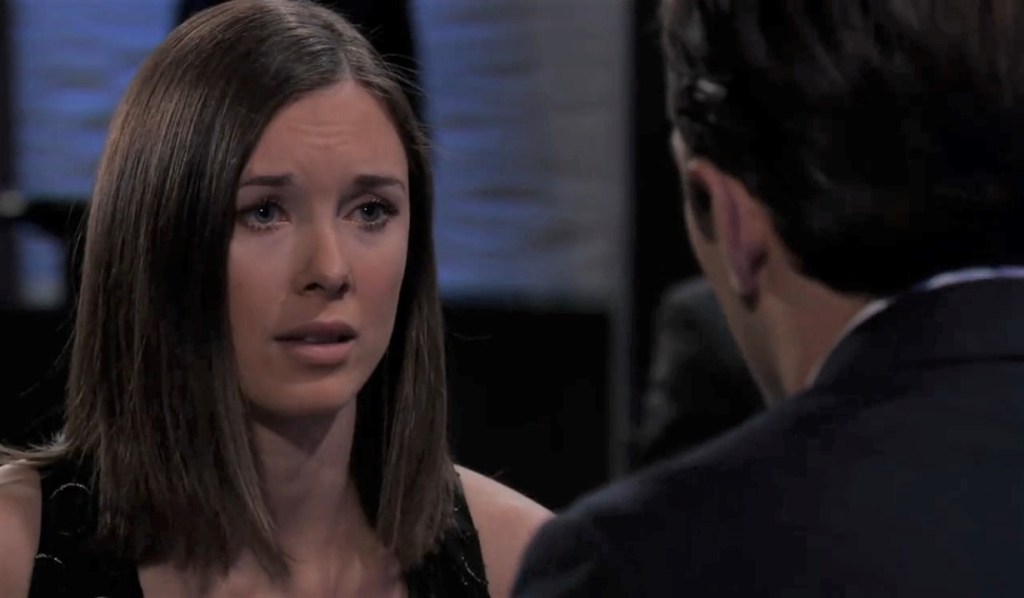 In the past, Jordan summoning Jason to the police department would be worrisome. But lately, it’s just as likely she’s going to ask for his help as try to place him under arrest! Which will be the case today?

When Michael’s in need of comforting, Sasha is there for him. Could these two be inching toward a reunion?

Portia throws herself firmly into Taggert’s corner by urging him to fight.

Peter’s done a lot of things to tick off fans over the past year or so, but he’s going to get a whole new group of people angry with him after he goes off on Sam!

After figuring out the root of his problems, will Cyrus be able to nip it in the bud?

Celebrate All My Children’s 51st anniversary with a tribute to its past… and possibly a peek at its future. 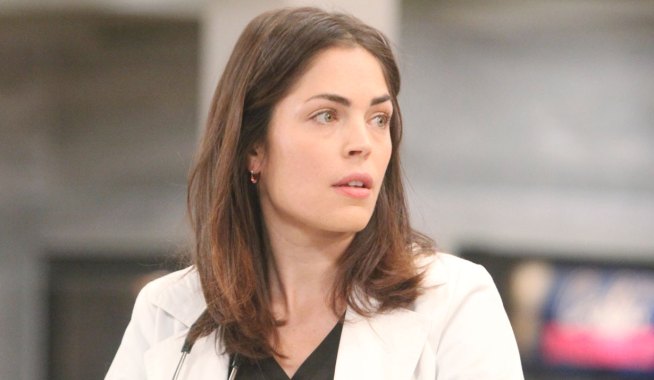 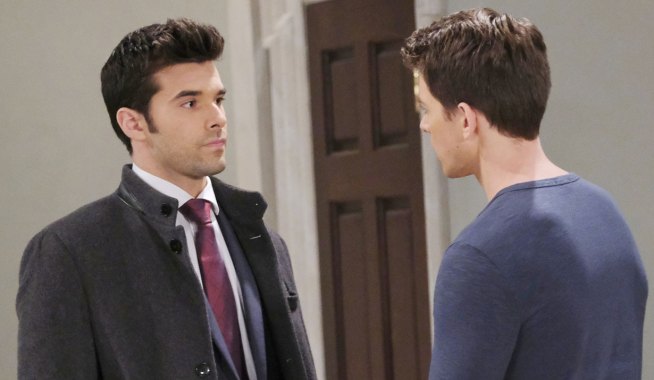