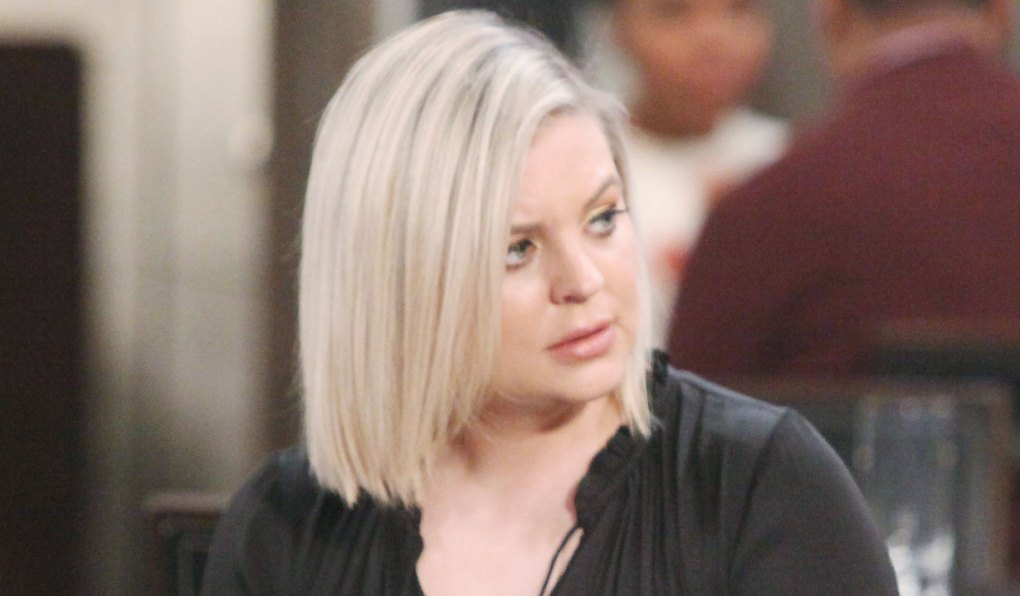 We’re back with new General Hospital spoilers for two weeks ahead from Monday December 14 to Friday December 25. Enemies face off, tough decisions are made and someone makes a shocking discovery!

GH Soapbox: Wondering what the point is of Kim’s baby and fearing redemption for Cyrus.

Watch the General Hospital weekly preview for desperate measures and a deadly situation ahead. 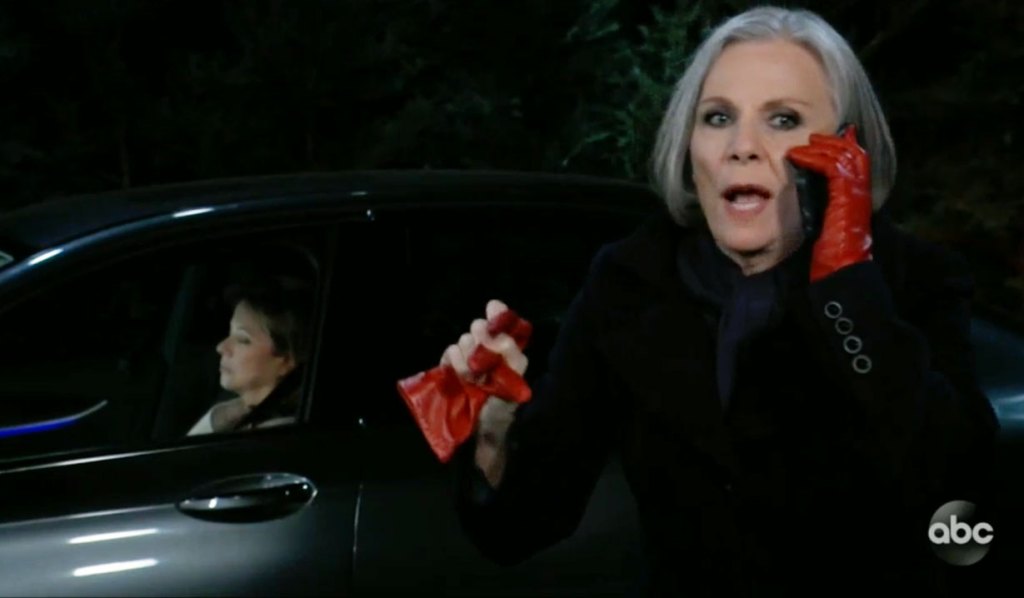 In Monday’s GH recap, Julian goes down after getting shot at, Alexis is arrested, and Obrecht makes Franco an offer.

Things are looking bleak for Julian, with the walls closing in on every side. When Sonny delivers to him an ultimatum, will it offer Julian a way out or only serve to seal his fate?

Britt’s been slowly awakening to the fact that her job came with some awful strings attached. That situation will only get worse when Cyrus comes to her with his latest plan. Meanwhile, something definitely captures Obrecht’s attention.

Maxie may have to make some tough decisions in order to do what’s best for Deception.

Tracy is definitely the woman you want on your side in a battle. But things don’t go quite as expected when her plan backfires. 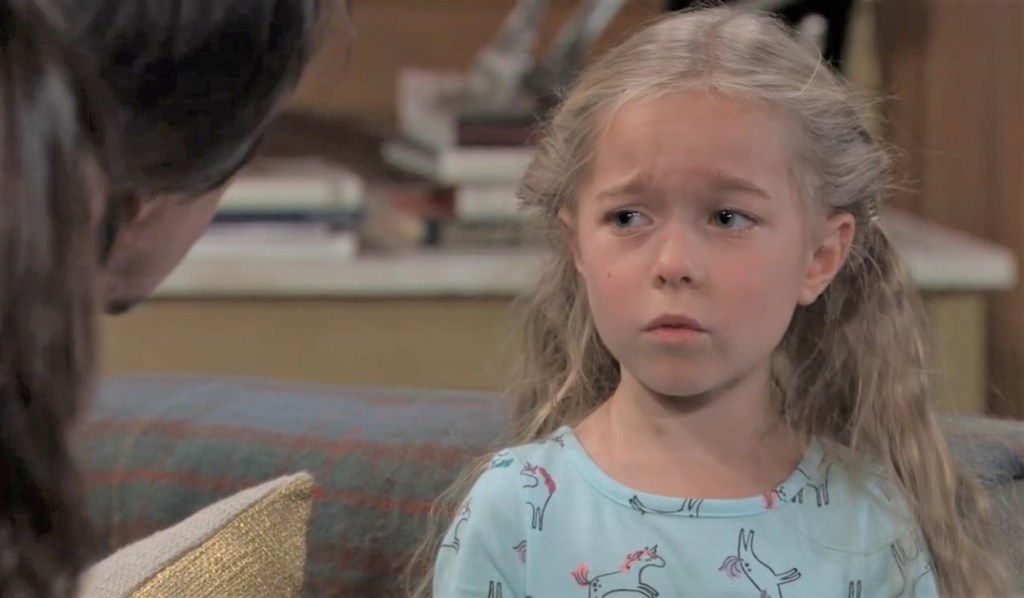 In Tuesday’s GH recap, Laura’s in danger, Anna questions Finn about Jackie, and Martin makes a confession to Valentin.

As Jordan suggests to Carly that they need to have a serious talk, Curtis goes undercover as he continues searching for answers.

Hope Valentin’s in the mood for a story, because Martin’s about to tell him a fascinating one.

Having apparently never heard the old saying about what it does to cats, Violet finds herself getting curious. Meanwhile, pop Finn hopes that the olive branch he extends to someone will be accepted. 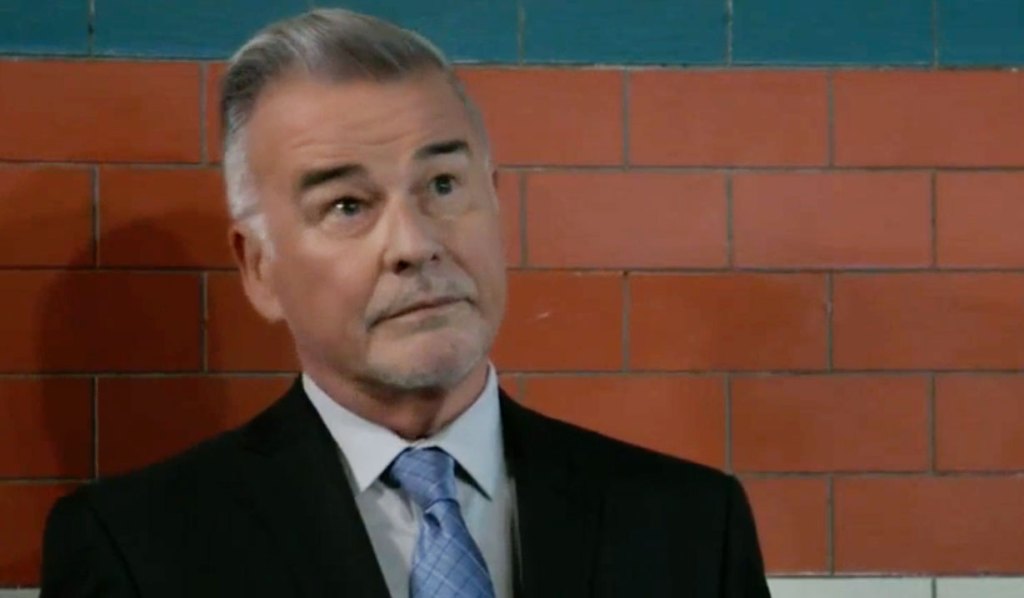 In Wednesday’s GH recap, Julian is visited by Duke, Connie, and Alexis. Plus, Laura finds Florence, and Jordan brings Taggert to Mac.

Jason reaches out to a familiar face, while Julian realizes he needs to get out of town before it’s too late. (Frankly, we’d probably have come to that conclusion right around the time our own sister tried to kill us atop her creepy castle!)

Laura puts her own well-being on the line.

As Ava reaches out to Trina, her husband is cornered by Britt. 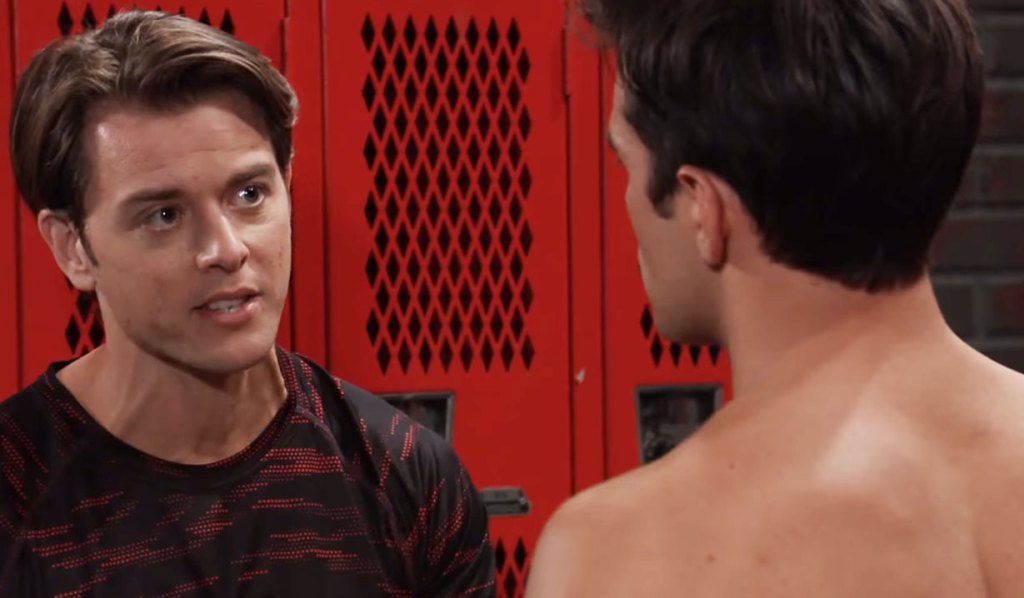 Desperate times call for desperate measures, which might explain why Julian solicits the help of a stranger.

Jason becomes a human bulldozer, clearing a pathway for Sonny.

Martin makes a most unexpected discovery.

When Michael and Chase run into each other at the gym, will the men in Willow’s life decide to work out their issues in the boxing ring? 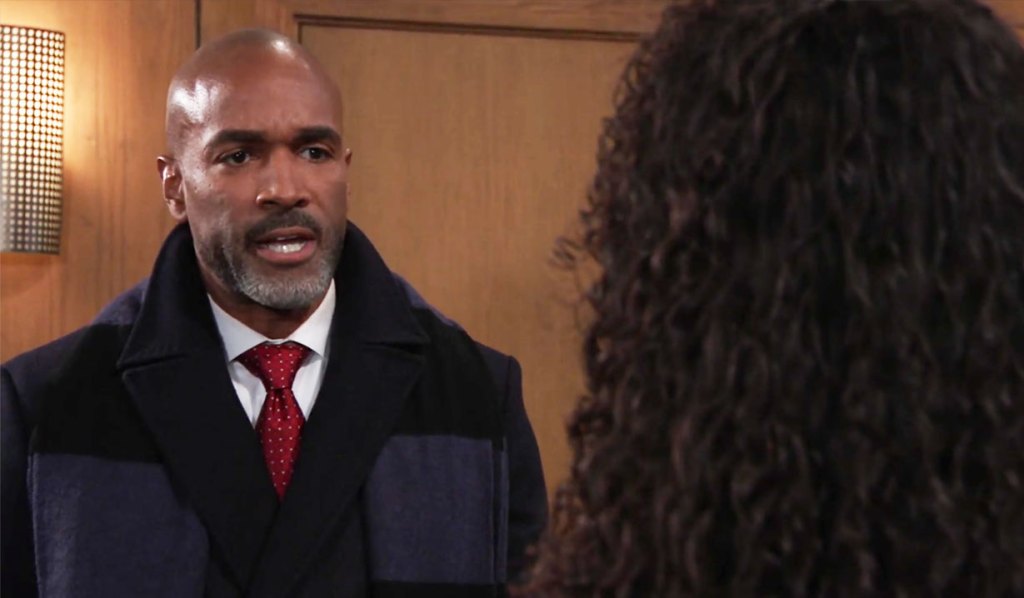 As Jason is being vindicated, Sonny decides it’s time to show who’s in charge by taking control of a situation.

When Martin questions Cyrus’ motives, might we finally get the whole story behind the mysterious mafioso’s reign of terror?

Carly sits her daughter down for a much-needed heart to heart.

Celebrate the anniversary of Rena Sofer’s debut as Lois Cerullo with the reveal of a wild plan to bring back Brook Lynn’s mom for a scandalous new love triangle. Oh, and you’ll never guess the Emmy winner we want to play her! 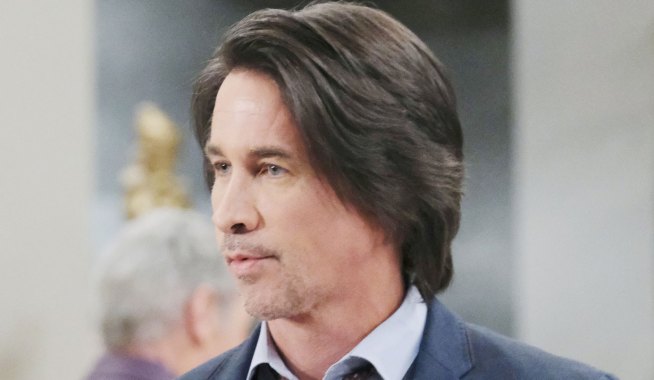 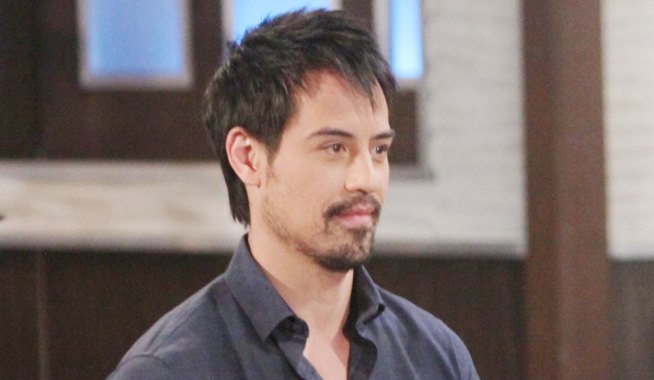