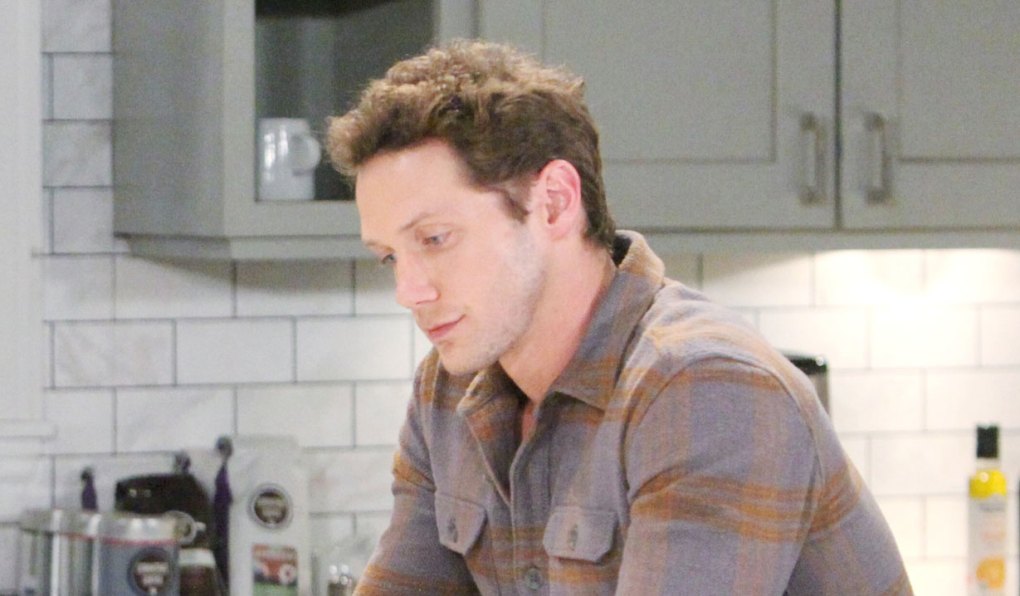 Soaps.com is back with new General Hospital spoilers for two weeks ahead from Monday October 12 to Friday October 23. Someone stumbles across the truth, as another makes a bold move. Plus, ultimatums and manipulations abound…

GH opinion: Too many addictions, a possible boring sequel to come — and one unexpected wicked twist. 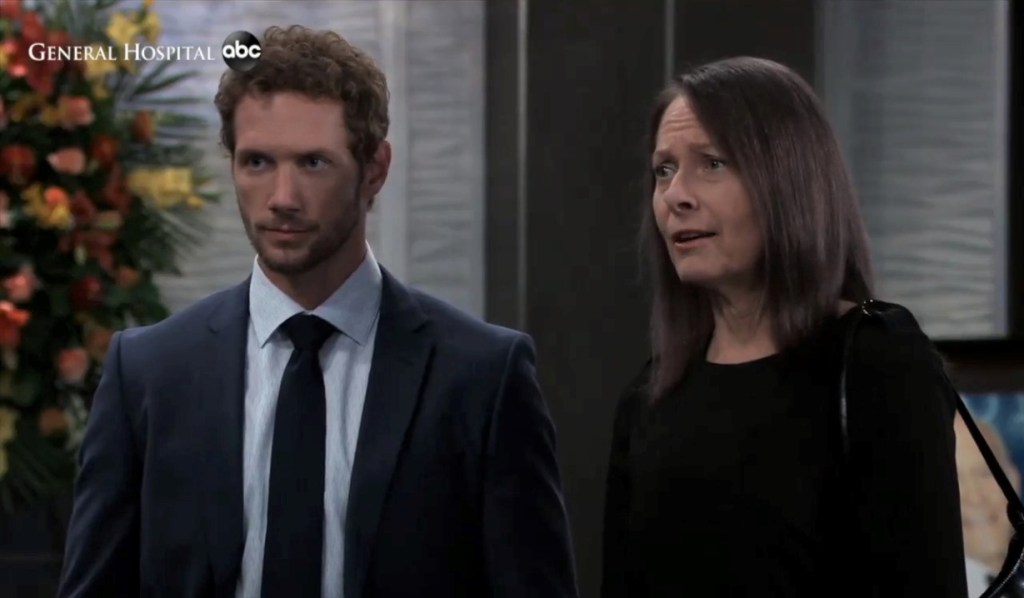 Gladys continues to argue for Brando. 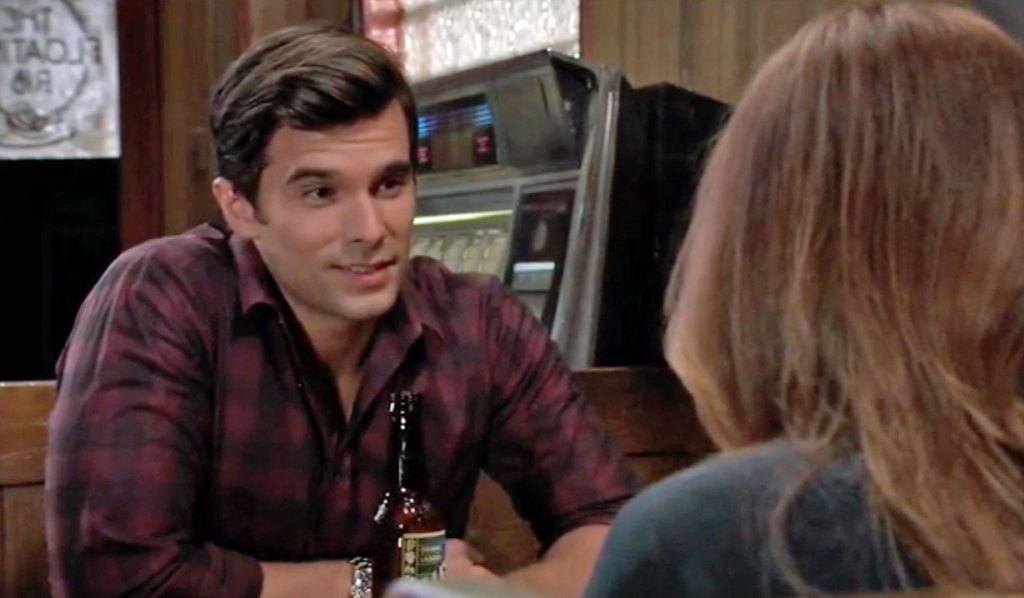 Julian is desperate for an update. 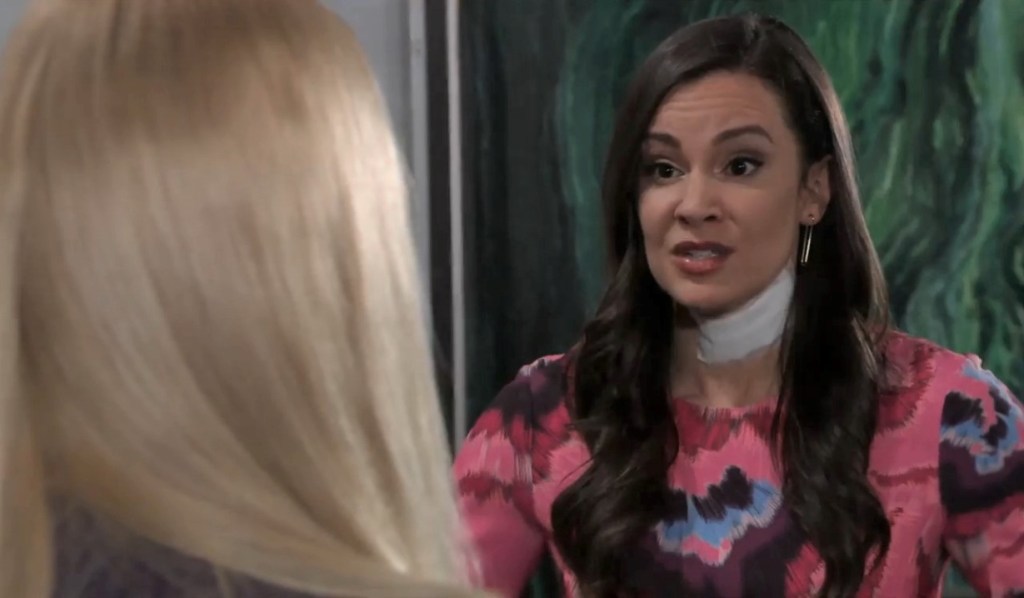 In Wednesday’s GH recap, Brook Lynn’s charade is exposed, Chase is puzzled by Jordan’s order, and news of Maxie and Peter’s news spreads.

Brook Lynn is put on the spot.

Mac calls out Robert on his trepidation.

Curtis picks up TJ for dinner. 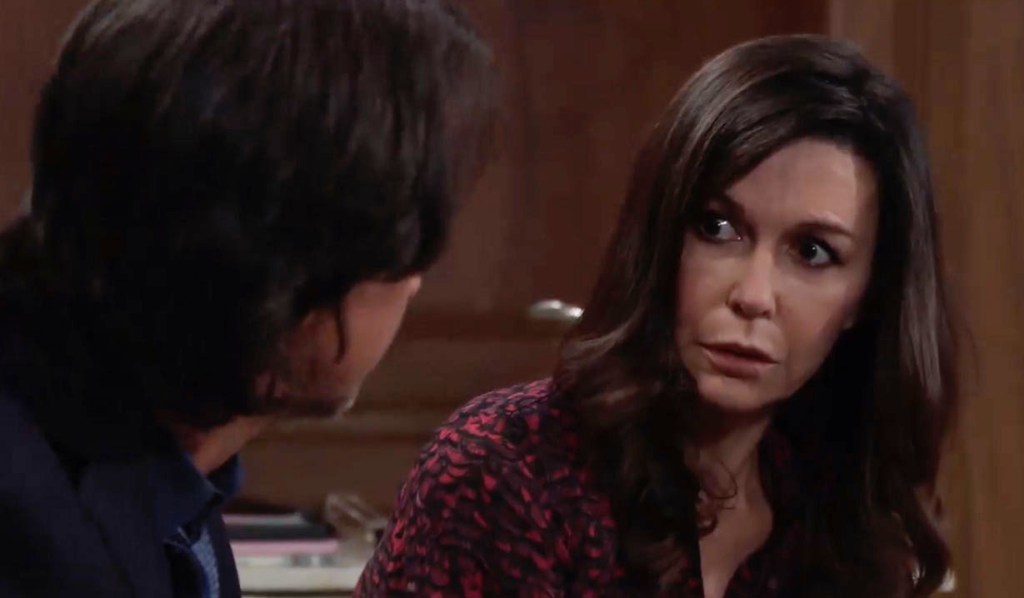 In Thursday’s GH recap, Dante surprises Olivia, Maxie threatens to end her friendship with Spinelli, and Anna confides in Valentin about Alex. 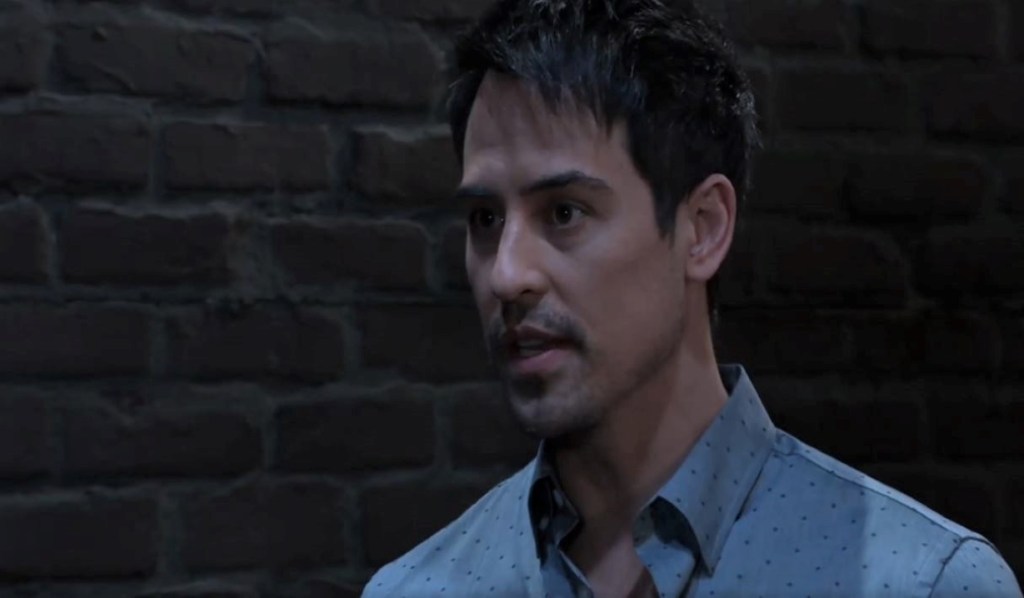 In Friday’s GH recap, Friz destroy the blackmail checks, but leave a trace, while Nikolas confides in Alexis about his feelings for Ava.

Nik seeks out Alexis for help. 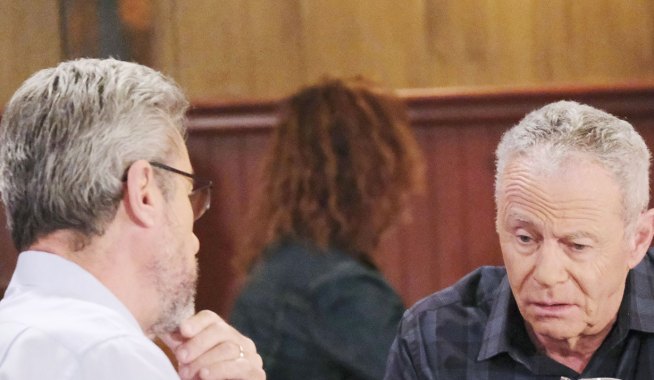 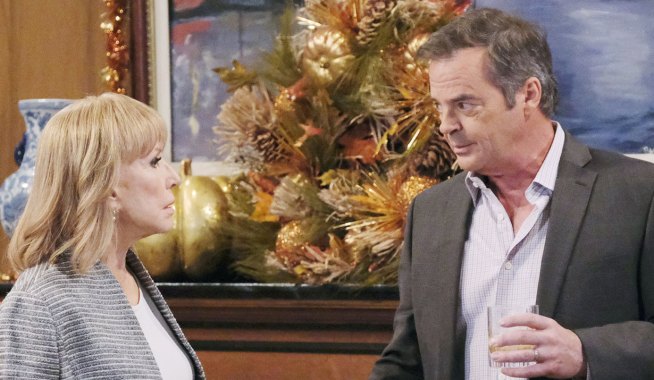