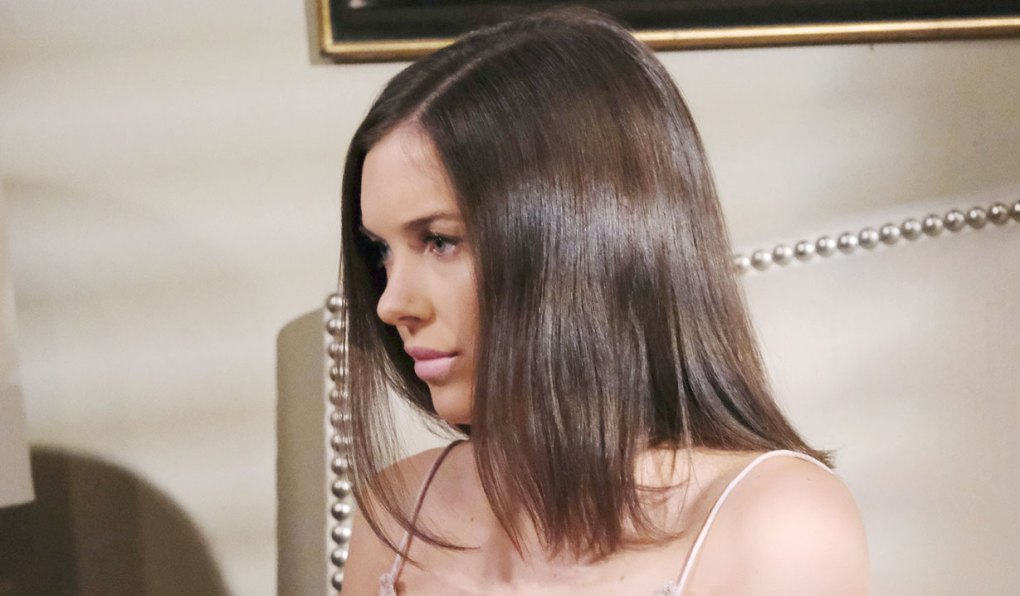 Soaps.com is back with new General Hospital spoilers for two weeks ahead – for all-new episodes – from Monday August 24 to Friday September 4. Something horrible is uncovered, comfort is found in the arms of another, a medical call comes in, a confession is made and more…

In the weekly General Hospital spoiler video, the ultimate revenge includes a neck slashing and kidnapping. 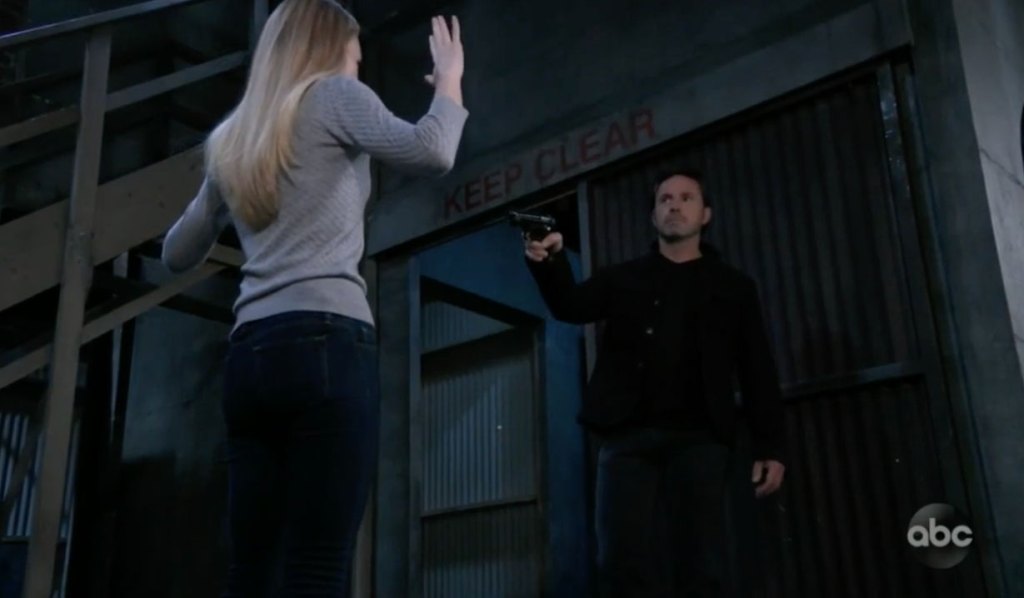 In Monday’s GH recap, Jason finds Taggert passed out on the pier, Nelle escapes with Wiley, and Ned breaks down while waiting for word on Brook Lynn.

Julian finds himself in a no-win situation.

Sonny gets a call regarding Mike.

Olivia and Ned are anxious. 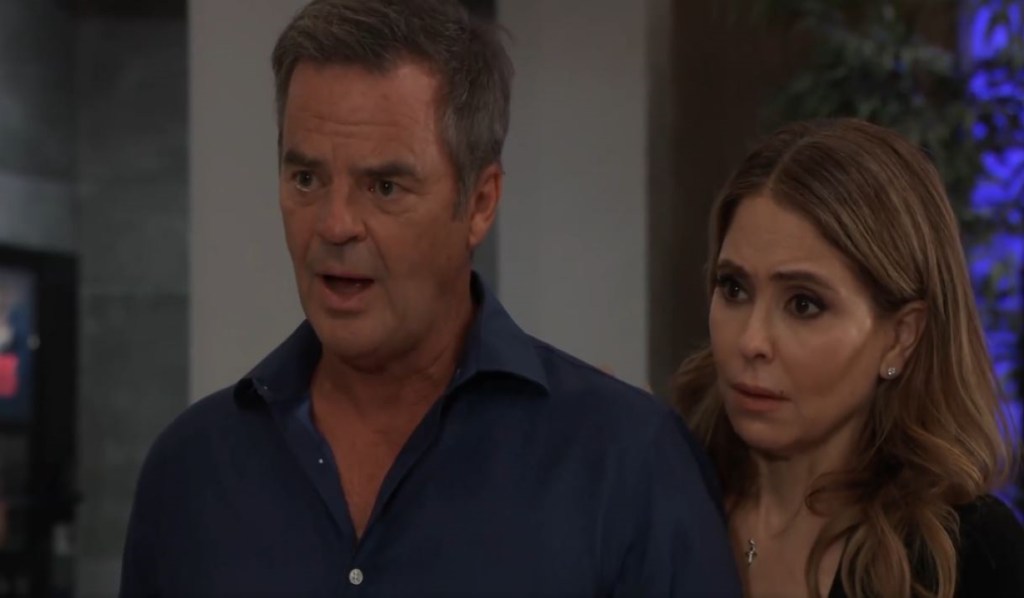 In Tuesday’s GH recap, Brook Lynn’s ability to talk may be affected, Julian confesses to Ava, and Willow leans on Nina.

Michael has a theory.

Nelle is at a disadvantage.

Nikolas reaches out to Spencer. 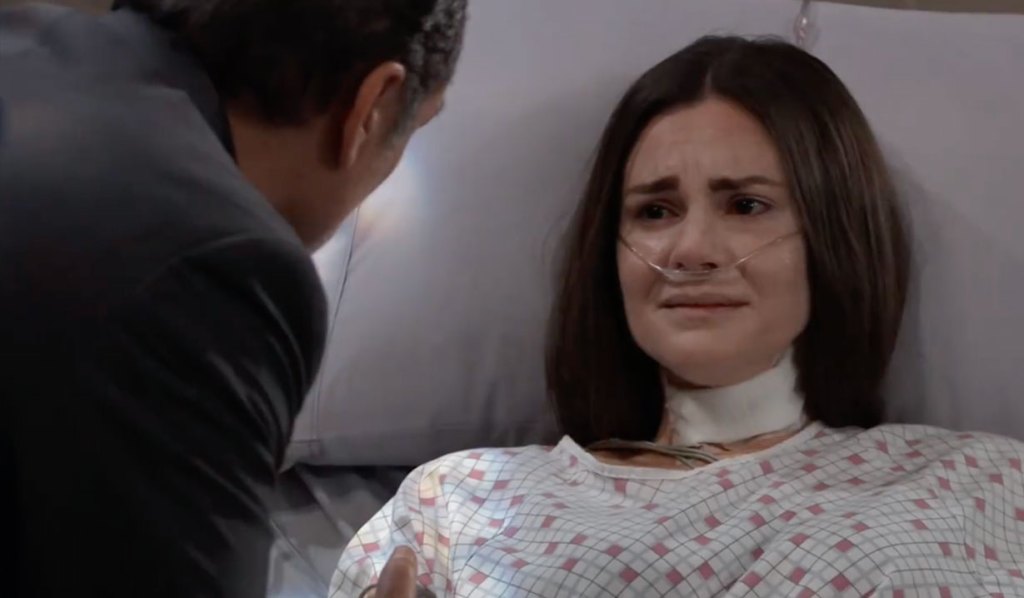 Sonny gets the confirmation he needs.

Chase gets a lead.

Epiphany steps in to help.

Casting! Kelly Thiebaud returns to General Hospital as Britt. Will her reappearance bring about the end of Peter? 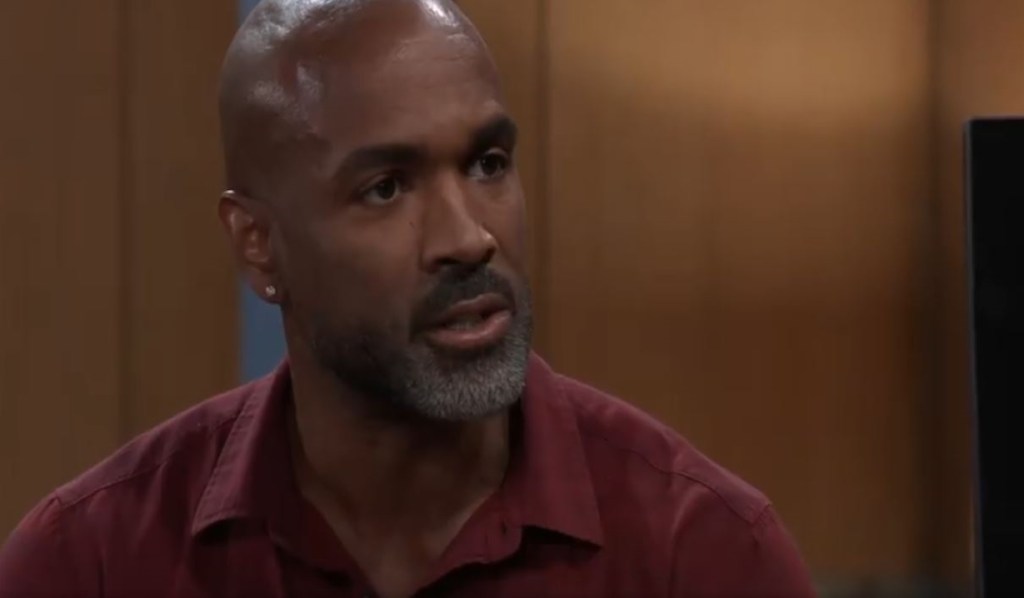 In Thursday’s GH recap, Nelle dangles from a cliff during an altercation with Carly, Jason confronts Jordan, and Brook Lynn’s prognosis is unclear.

Jax reaches out to Jordan. 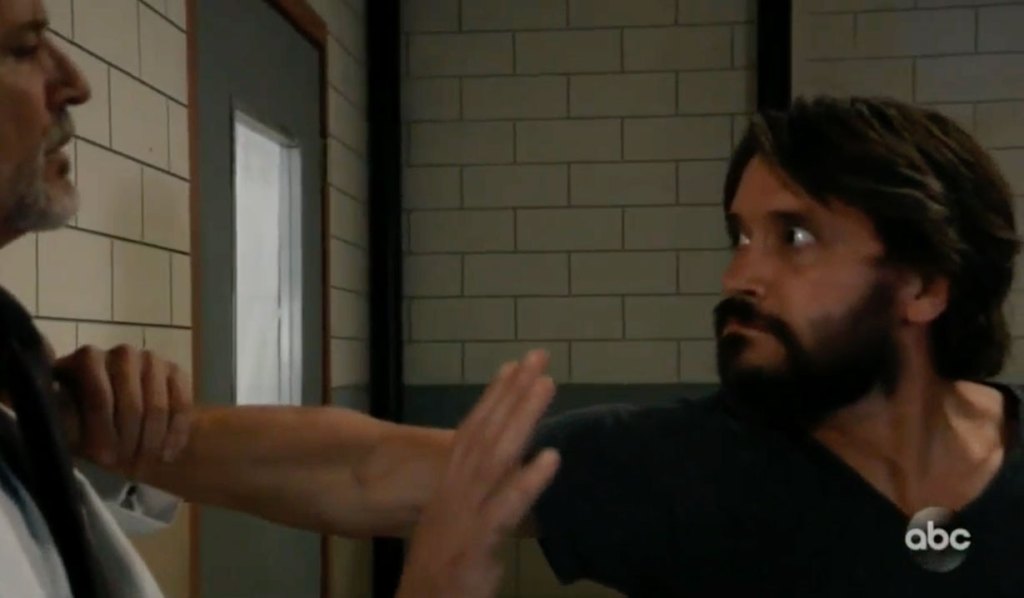 In Friday’s GH recap, Dante is offered an assignment with the WSB involving someone close to him, Portia and Curtis rehash the past, and Neil wants to start over with Alexis.

Soap Digest reports that Sam and Jason are free to be together with their family. However, there’s always something that affects their happiness.

Sonny will be emotionally consumed with Mike’s situation. Jason and Carly will be forced to step in and take care of other family matters. Carly shares a huge secret with Jax, which could cause major tension in their relationships with Sonny and Nina.

The fact that Jordan kept the secret that she faked Taggert’s death from Curtis could come back to haunt her relationship with Curtis and Trina.

Robert makes it possible for Olivia to visit Dante. In turn, she urges Robert to attend Holly’s memorial, where more questions are raised about her death.

Those who work at General Hospital know their jobs aren’t safe – and with Cyrus in the mix, no one is safe… Brando is also involved in Cyrus’ storyline.

Someone from Anna and Peter’s past will resurface, and the stress that’s felt by Anna will also affect Finn.

Neil and Alexis may have no choice but to confront whether or not they have a future.

Fearing his past will affect his unborn child with Maxie, Peter turns to Valentin for advice.

Julian is willing to go to great lengths to make sure he doesn’t go down for Nelle’s crimes.

Franco and Elizabeth separately suspect that a third party is responsible for the rift they feel – and for the continued close proximity they’ve been put in regarding Nik and Ava.

Though Chase hopes for a reunion with Willow, will she already have given her heart to someone else?

Brando and TJ become friends, which could open the door for the revel of his one night stand with Molly.

The ELQ mess will cause issues for Ned and his relationship with Olivia and Brook Lynn.

Joss develops feelings for Cam, but he and Trina have already developed feelings of their own.