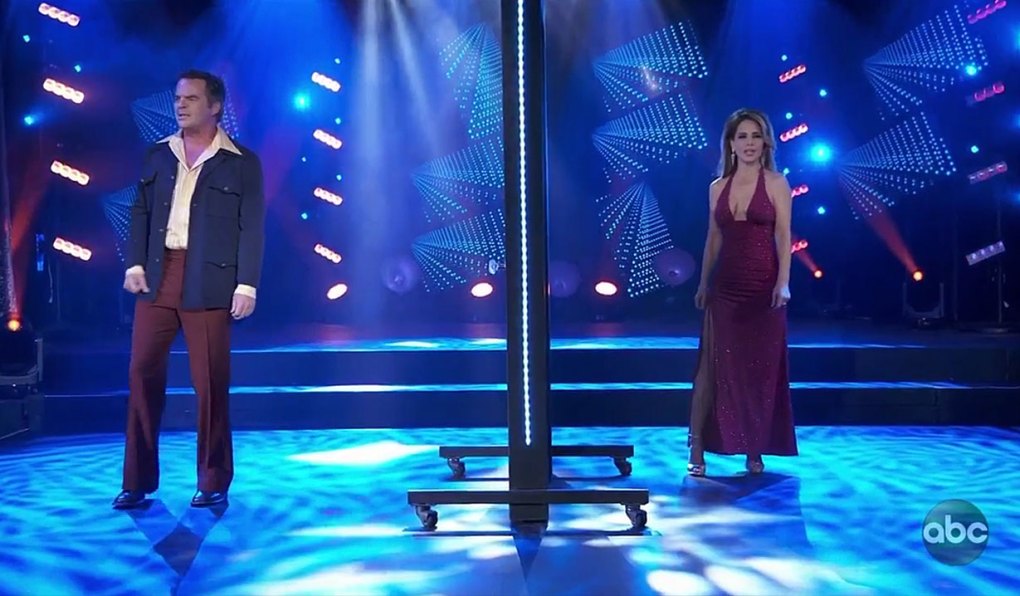 Soaps.com has the latest General Hospital spoilers two weeks ahead. While the ABC soap opera wraps up encores of the Nurses Ball, the following week General Hospital looks back at some of the best and most memorable moments from Sonny (Maurice Benard) and Carly’s (Laura Wright) explosive and tumultuous 20+ year romance.

In the latest soap opera news, a General Hospital star celebrates an anniversary, plus fan fiction, a new novel and more.

REMINDER: Make sure you don't miss any #GH going forward – reset your DVR record settings to include "ALL EPISODES" of General Hospital. pic.twitter.com/7xjVh2DETe 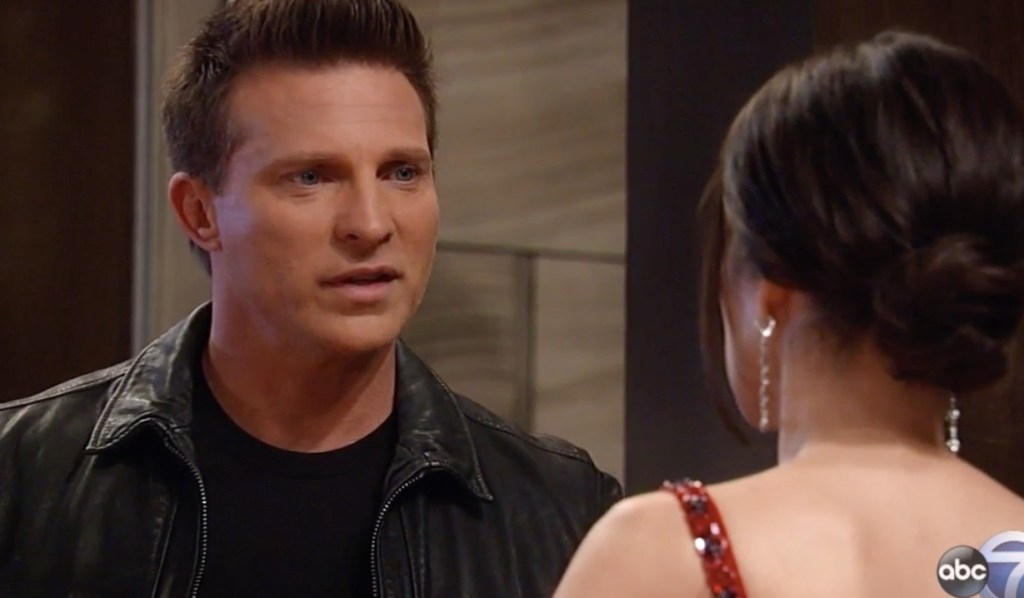 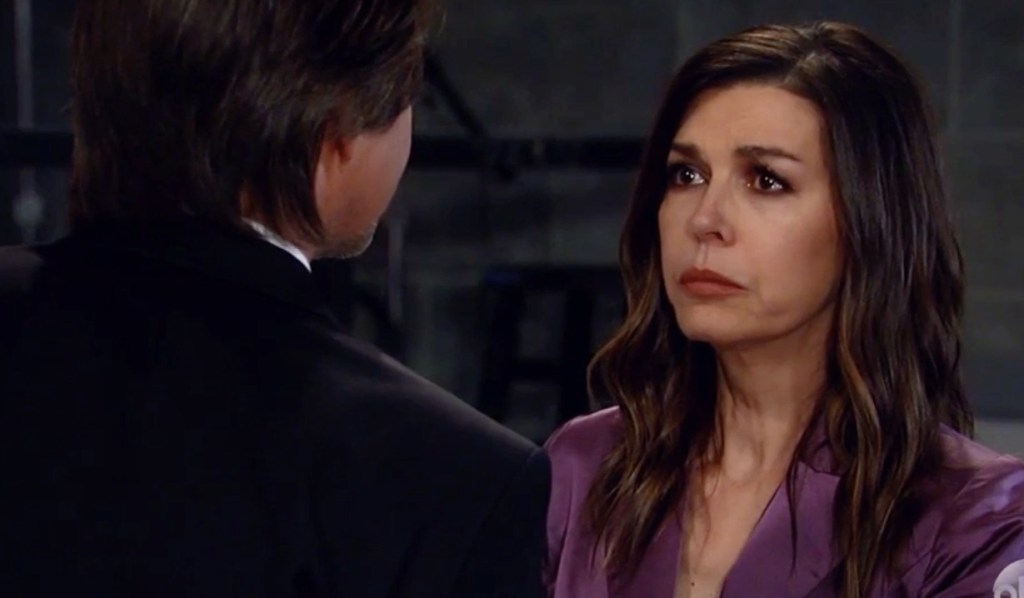 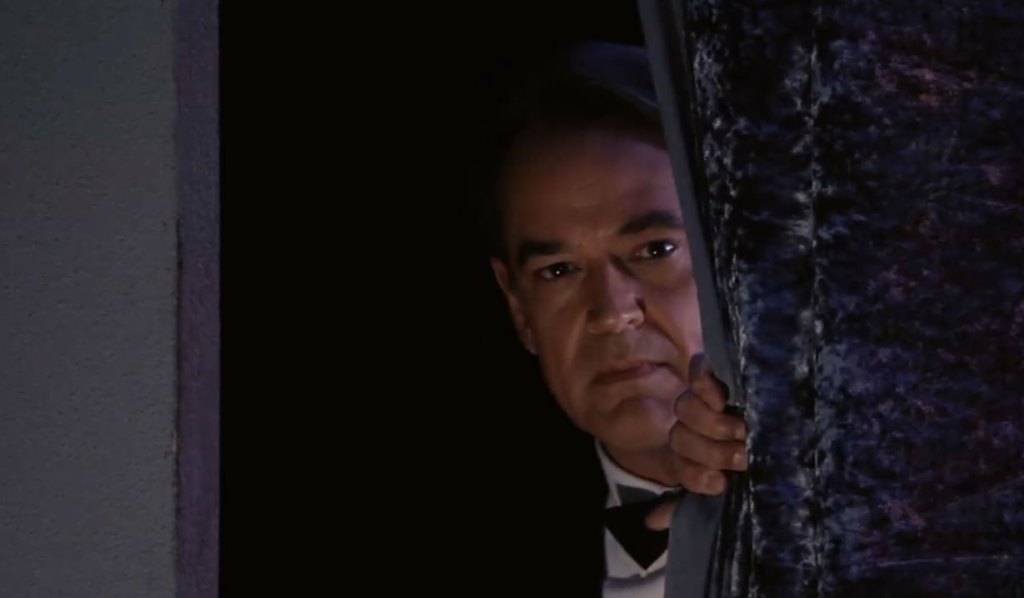 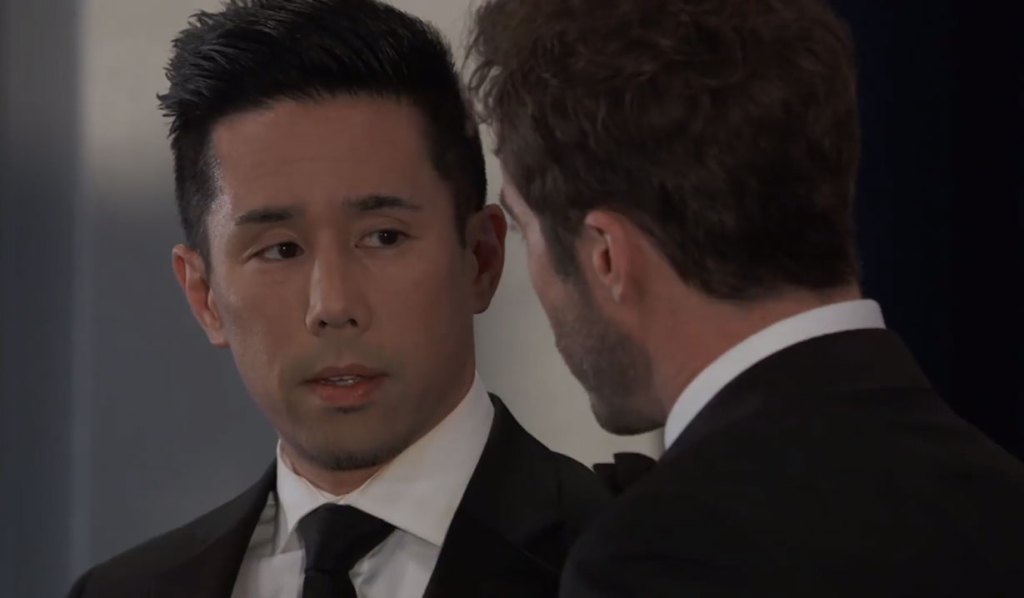 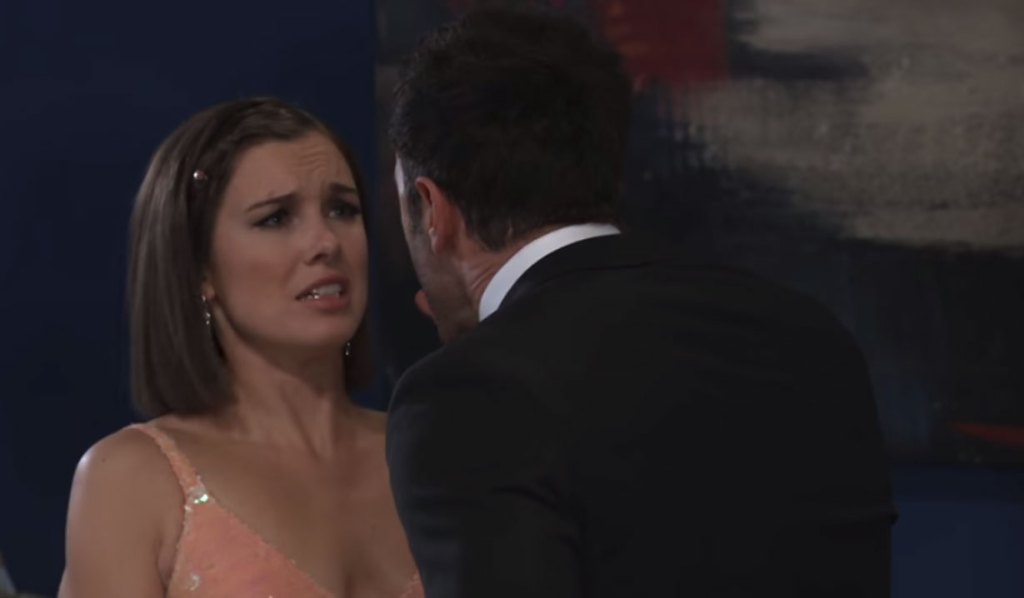