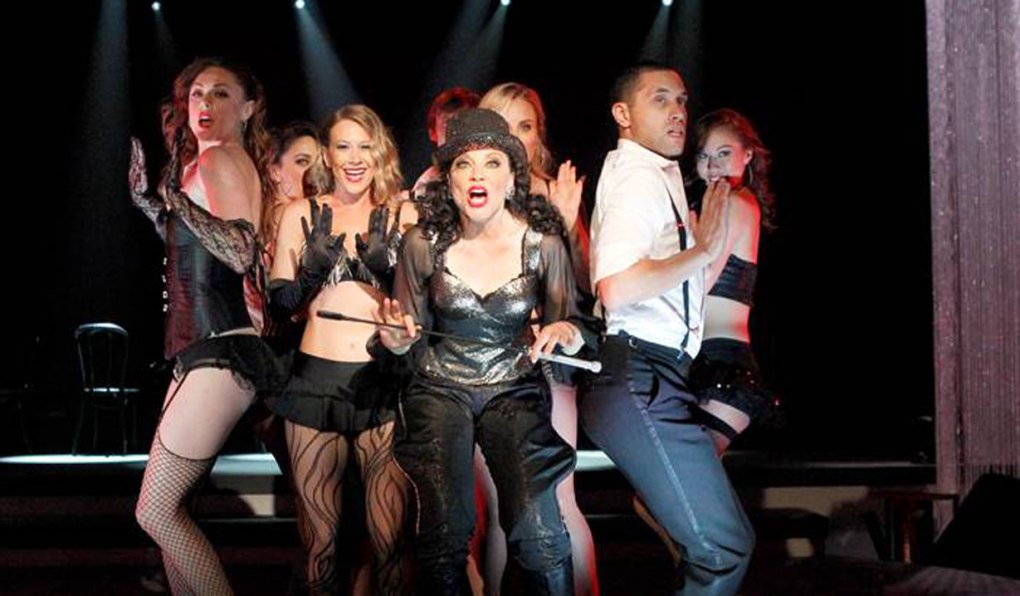 Soaps.com has the latest General Hospital spoilers a few weeks ahead. Relive the magic as the show takes viewers back to Nurses Ball episodes from 2014 and 2015.

General Hospital spoilers week of May 25:

Opinion… Why the General Hospital’s Nurses Ball still matters, and what it could do better moving forward.

In this week’s Soaps Spoiler Digest, drama-filled summer preview, an abduction & history of revenge, we have new spoilers for all four soaps including Bold and the Beautiful, Days of our Lives, General Hospital and Young and the Restless.

General Hospital spoilers for Monday May 25: 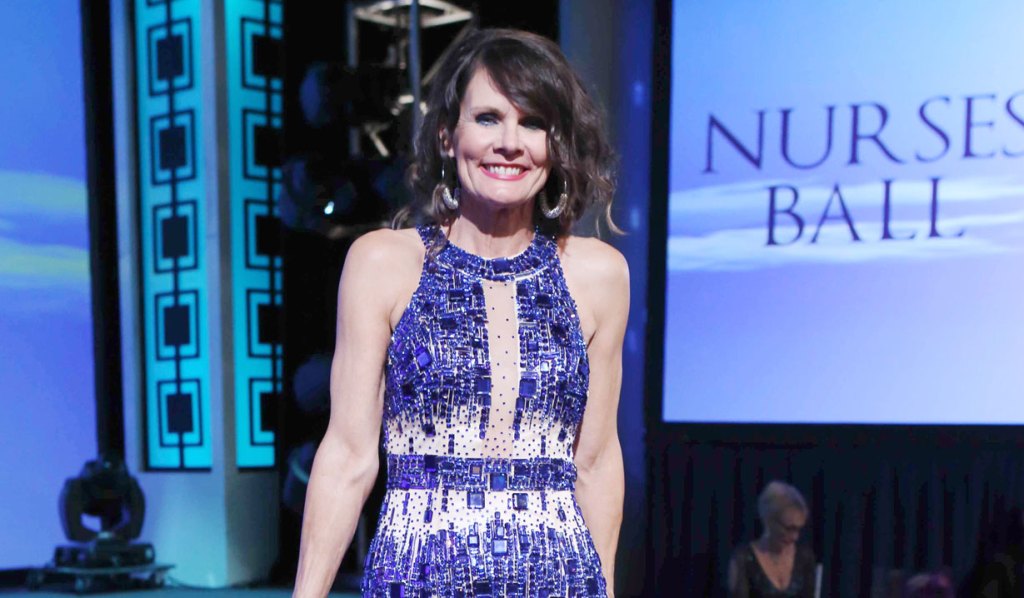 Original air date May 18, 2014: This Year’s Nurses Balls kicks off with an unexpected interruption during the opening number and includes a surprise proposal! Musical performances include the original number Welcome to the Nurses Ball performed by Epiphany Johnson, Elizabeth Webber, Sabrina Santiago and Felix Dubois; and a special performance of Willkommen from Cabaret by Dr. Liesl Obrecht.

View photos and videos of the most memorable Nurses Ball moments of all time.

General Hospital spoilers for Tuesday May 26:

Original air date May 9, 2014: Luke & Tracy take the next step in their relationship. Spencer convinces Nikolas they have to attend the Ball. Musical performances include Raise Your Glass by Pink, performed by Kiki Jerome and Friends: Elizabeth Webber, Lucas Jones, TJ Ashford and Felix Dubois; You Took the Words Right Out of my Mouth by Meat Loaf, performed by Eddie Maine; I Am What I Am by Jerry Herman, performed by Luke Spencer, a striptease to AC/DC ‘s You Shook Me All Night Long performed by Magic Milo & the Magic Wands: Nathan West, Lucas Jones, Felix DuBois, Michael Corinthos and TJ Ashford.

Relive Pine Valley! How to watch All My Children.

General Hospital spoilers for Wednesday May 27: 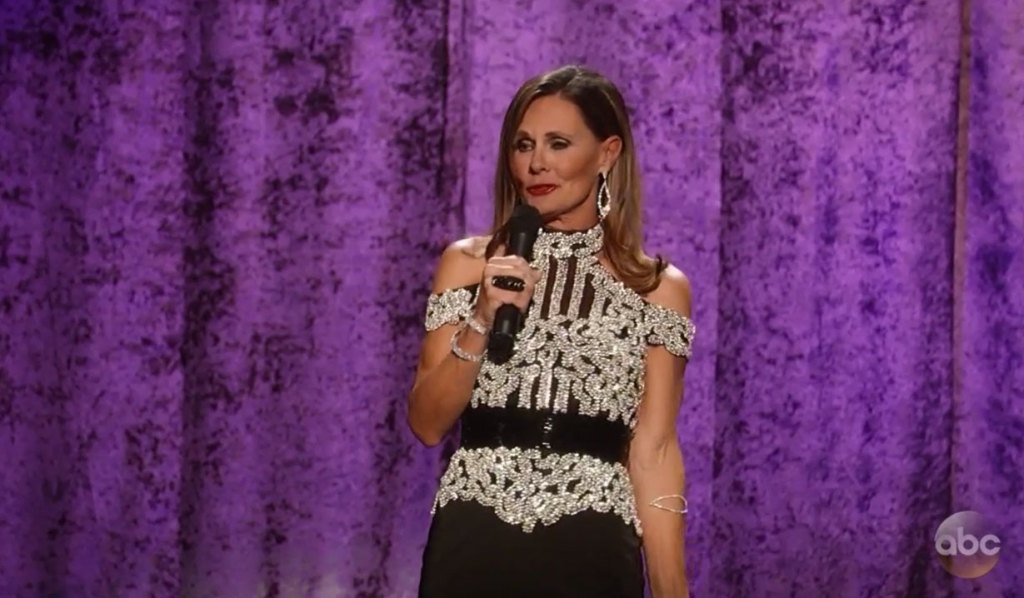 Original air date May 12, 2014: Spencer begs for another chance with Emma. Britt tells Nikolas she still loves him. Scott tells Lucy she made a mistake picking Kevin. Musical performances include: Brokenhearted by Karmin, performed by Brad Cooper; I Love It by Icona Pop , performed by The Haunted Starlets: Sam Morgan, Maxie Jones, Molly Lansing, Lulu Spencer-Falconeri and Kiki Jerome; and the original song performance Criminal Love by Eddie Gomez, among others.

Opinion! Why soaps should address these trying times when they return.

Love, loss, and secrets spread across the Spencer family tree on General Hospital.

Opinion! Why General Hospital’s Sam and Brando should hook up when new episodes return.

Vote! Should General Hospital’s Nikolas leave Ava so Spencer will forgive him?

General Hospital spoilers for Thursday May 28: 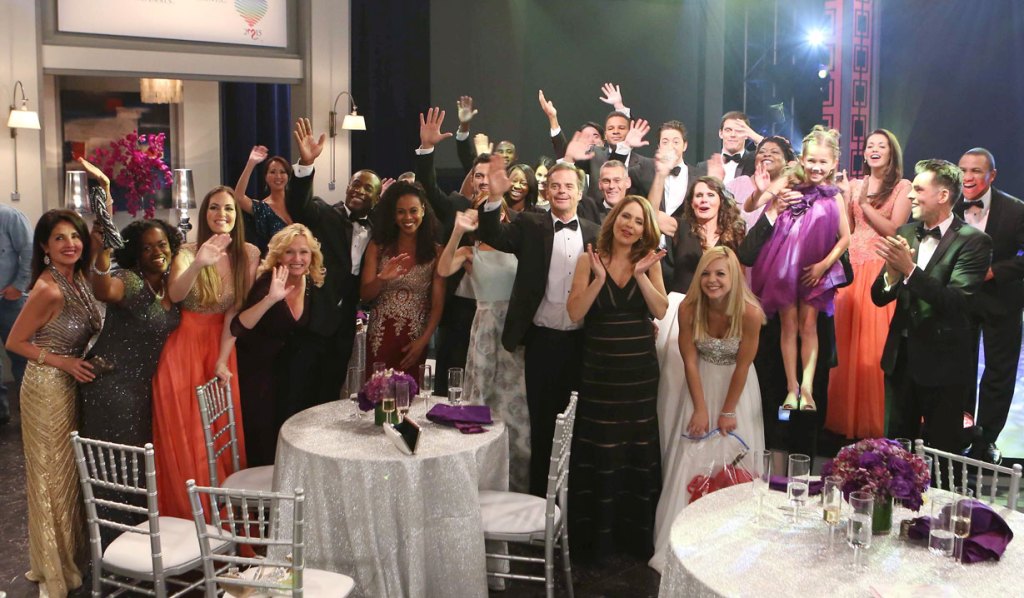 Photo gallery: Most memorable soap opera twins and doppelgangers that made us do a double take.

General Hospital spoilers for Friday May 29: 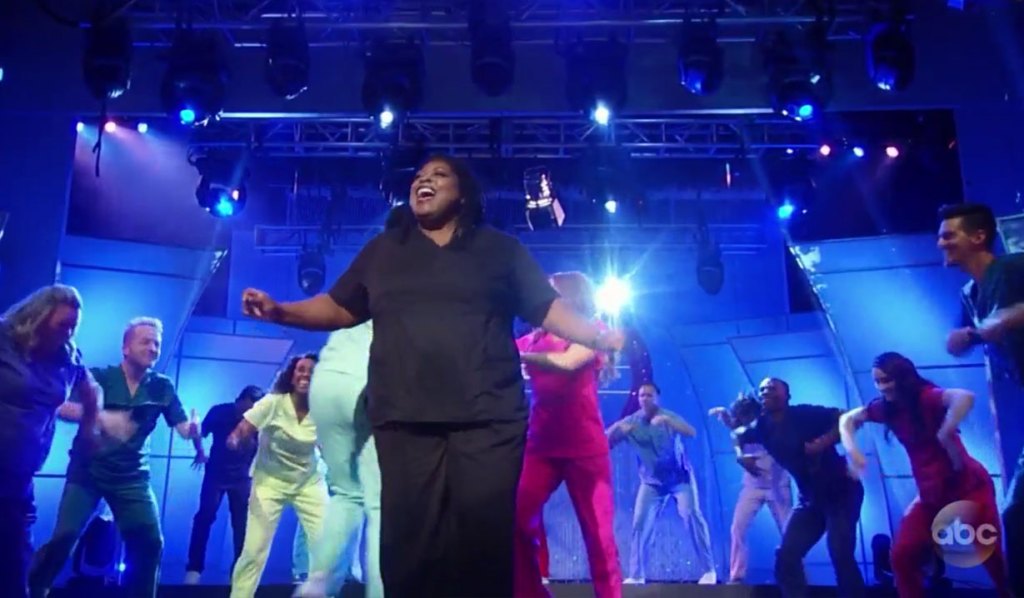 Original air date May 5, 2015: Duke takes a hit out on Jordan. Spencer gets a surprise visit from a loved one. Elizabeth pleads with Nikolas to keep the truth about Jason between them. Musical performances include Crazy Little Thing Called Love by Queen, performed by Eddie Maine; It Might Be You by Stephen Bishop, performed by Damian Spinelli and the original song You’re Not Alone performed by Epiphany Johnson and Sabrina Santiago.

Now that they’ll be back on primetime TV, here’s what the Daytime Emmys must get right to satisfy the fans.

Hannah Simone Admits She ‘Surprised’ Herself Singing For The First Time On TV In ‘Mira, Royal Detective’

The Mandalorian Seasons 3 and 4 Will 'Really' Deliver Answers, Says Giancarlo Esposito Ahead of Season 2