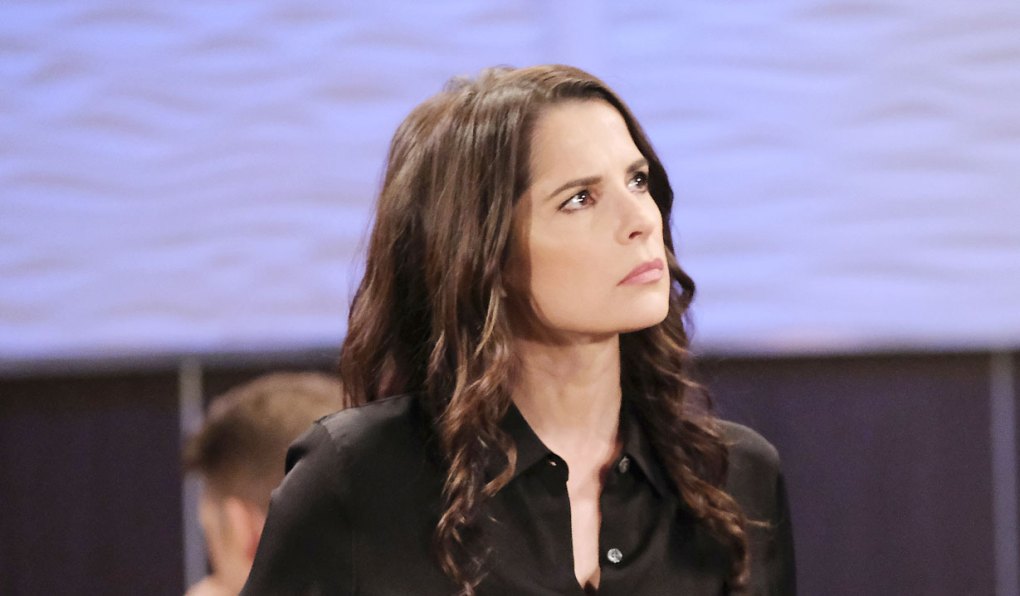 Soaps.com has the latest General Hospital spoilers two weeks ahead. Sonny has his hands full with Brando but still takes time out for a face-off with Nik. While Peter would like nothing more than to get Robert off his back, Obrecht gets a visitor, as Bobbie receives upsetting news…

Get details on General Hospital airing Flashback Friday episodes through May.

The latest soap opera news includes a General Hospital actress’ health journey, as well as a move for a former CBS soap star. 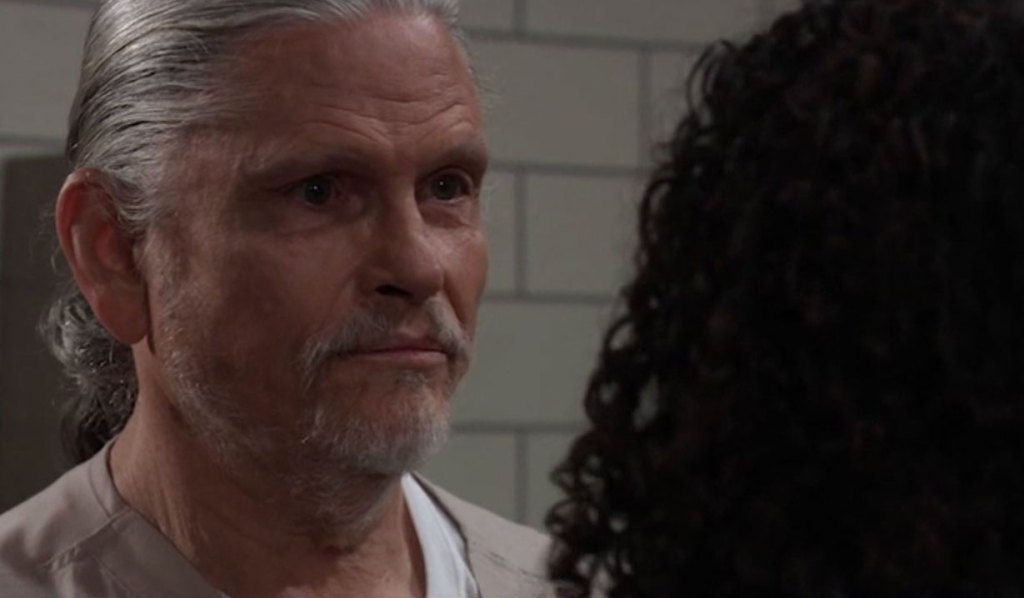 In Monday’s GH recap, Jordan threatens to kill Cyrus upon his release, Nikolas worries about Laura, and Trina vows to prove Taggert’s innocence.

In the latest Deconstructing GH, Dustin ponders if Taggert is alive, calls out Carly’s stupid stunt, and thinks Molly should slow down.

Absolutely hilarious! Read our Grace and Frankie episode one recap teaser to see if could be your next binge-watch.

Laura and Robert face Cyrus down.

Jason wants to put a little distance between himself and Sam for a while.

Tune in alert! Join All My Children stars for the John Callahan tribute on iHub Radio.

Connor and Michaela face life in prison while Annalise heads to Mexico in the How to Get Away With Murder recap. 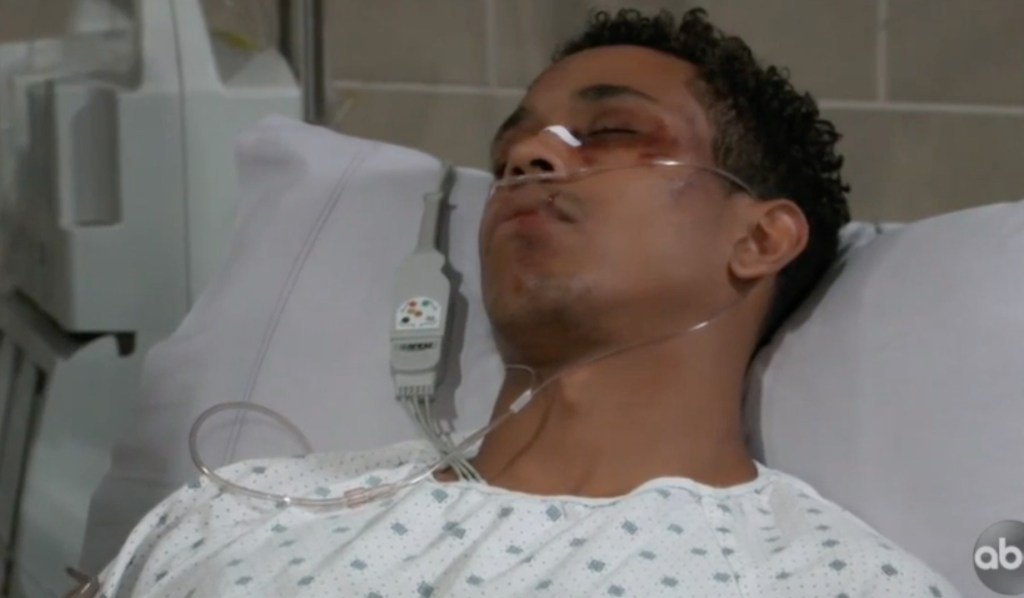 In Tuesday’s GH recap, Molly rushes to TJ’s side after spending the night with Brando, Nelle sues Monica and Bobbie, and Cyrus has a message for Sonny.

Sonny has cause to worry about Brando.

Michael discusses his next move. 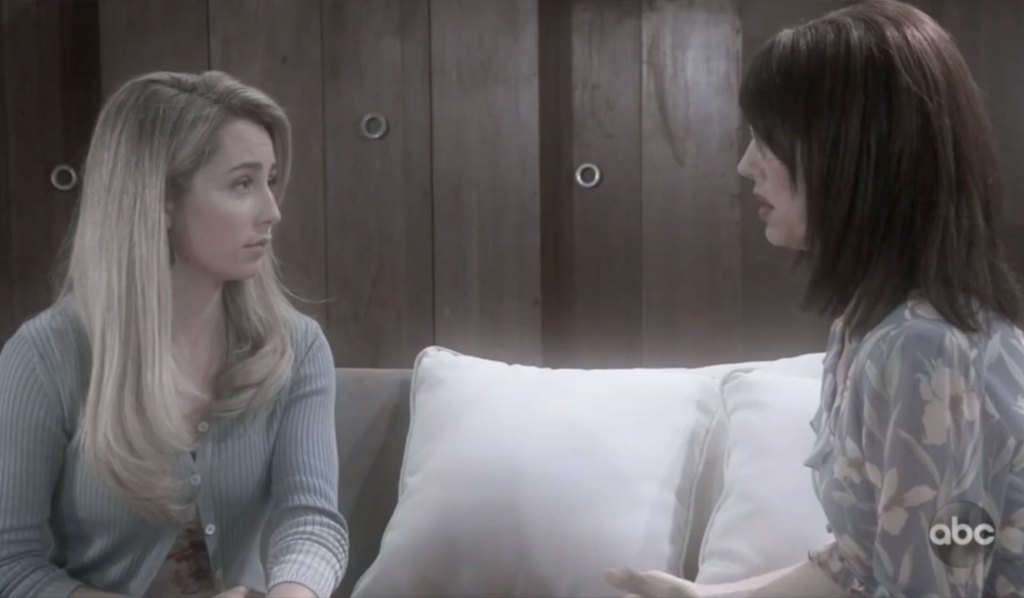 In Wednesday GH flashback recap, Carly flashes back to her past in Florida, as others reflect on the damage Nelle has caused to their lives.

A special episode highlighting Carly’s past will illuminate and excite Carly fans and offer some juicy historical surprises.

Nina tries to reason with Nelle.

Peter wishes Robert had a distraction.

Dr. Obrecht gets a visit.

Don’t miss Days of our Lives alum Kendrick Sampson in Hallmark’s Fashionably Yours this weekend.

Recap: Netflix’s Virgin River is a perfect binge-watch for soap fans with instant chemistry between the leads.

Watch the Guiding Light cast reunite for live streaming event to reminisce on their time in Springfield.

Willow turns to Chase for comfort.

Violet’s party is full of mischief and emotion.

Relive the 80s with our recap of the original Dallas pilot, as JR tried to sabotage Bobby’s new marriage to Pam, and young Lucy engaged in a scandalous affair!

Michael is reluctant to leave Wiley’s side.

Titanic, Forrest Gump and more iconic films to air during CBS’s Sunday Night at the Movies.

Interview: Maurice Benard talks playing Sonny on GH, his memoir and being bipolar. 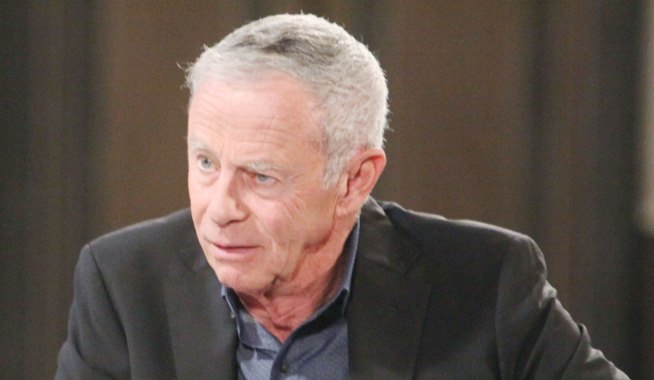 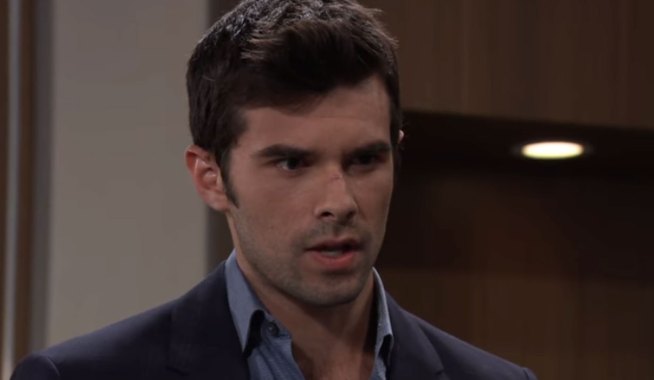