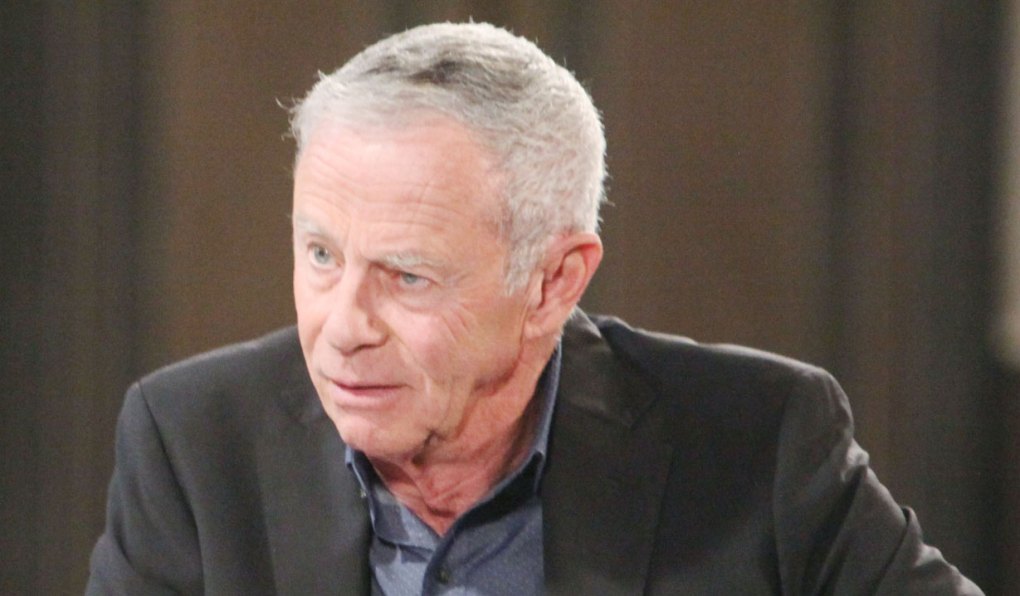 Soaps.com has the latest General Hospital spoilers two weeks ahead. While Monica has positive news to share, Sam is upset to learn that Jason wants to put distance between them. Taggert’s death leaves Curtis curious, and Trina is still angry, especially after she overhears a conversation. Plus, Brando is approached for help, as Robert and Laura take on Cyrus…

In the latest Deconstructing GH, Dustin calls out the bad guys for winning too much, considers a new possibility for Nina’s daughter, is excited over the hosptial revitalization and names the scene-stealer of the week.

In this week’s Soaps Spoiler Digest, begging, running, panicking & scheming, we have new spoilers for all four soaps including Bold and the Beautiful, Days of our Lives, General Hospital and Young and the Restless.

In the latest soap news, a GH star launches a new talk show, plus health updates and returns. 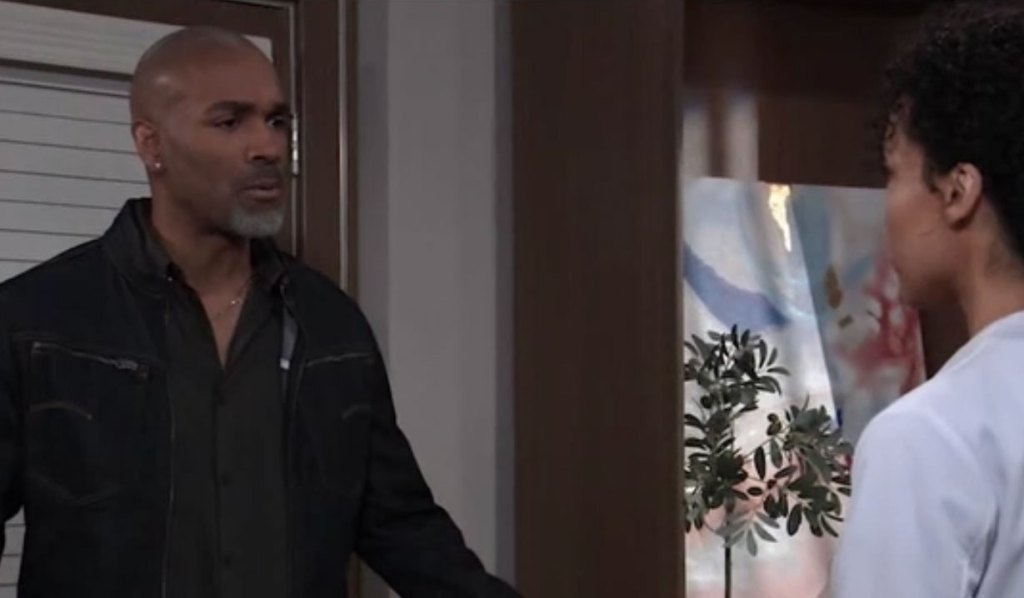 In Monday’s GH recap, Nelle threatens to sue the hospital, Portia’s news surprises Curtis, and Cam and Trina are conflicted.

Saying goodbye… Another World actor David Schramm has died. He was also known for his role on Wings.

Teddy confronts her past, Maggie has a hot hookup and everyone worries about Richard in our Grey’s Anatomy recap. 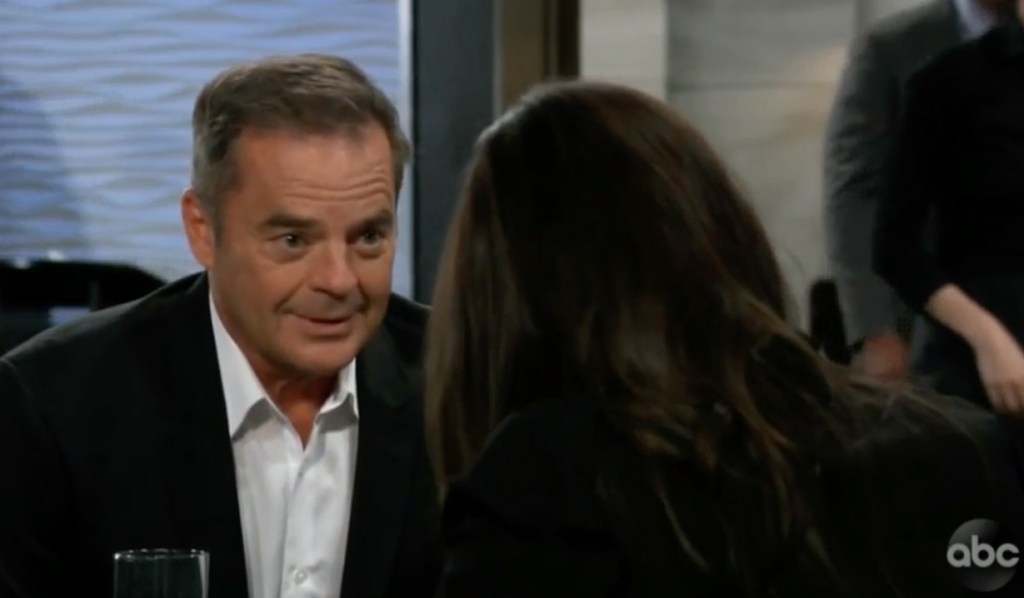 In Wednesday’s GH recap, Julian attacks Neil, Laura and Mac are suspicious of Jordan, and Brook Lynn makes a demand of Lulu.

Finn senses his friend may be in trouble.

An alternate Sam & Dean, hellhounds, and the Garden of Eden in our Supernatural episode recap of Destiny’s Child! 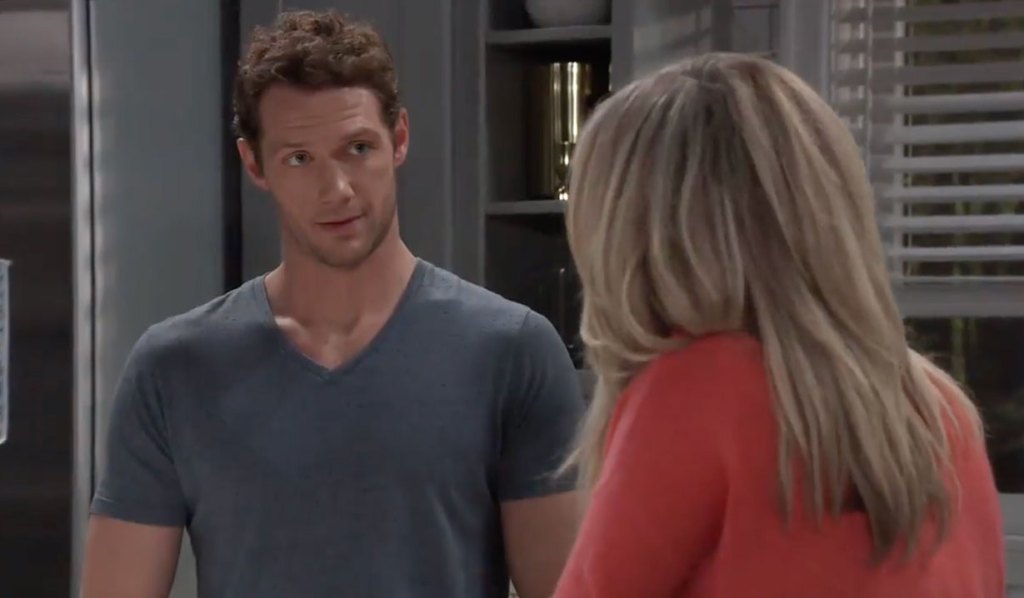 In Wednesday’s GH recap, Mike panics when he sees Brando, Julian makes things worse for Alexis, and Trina refuses to believe Taggert was a dirty cop.

Obituary: Soap vet John Callahan passed away. He was known for roles on Days of our Lives (Dr. Baker), as well as Santa Barbara, Falcon Crest, General Hospital and All My Children. 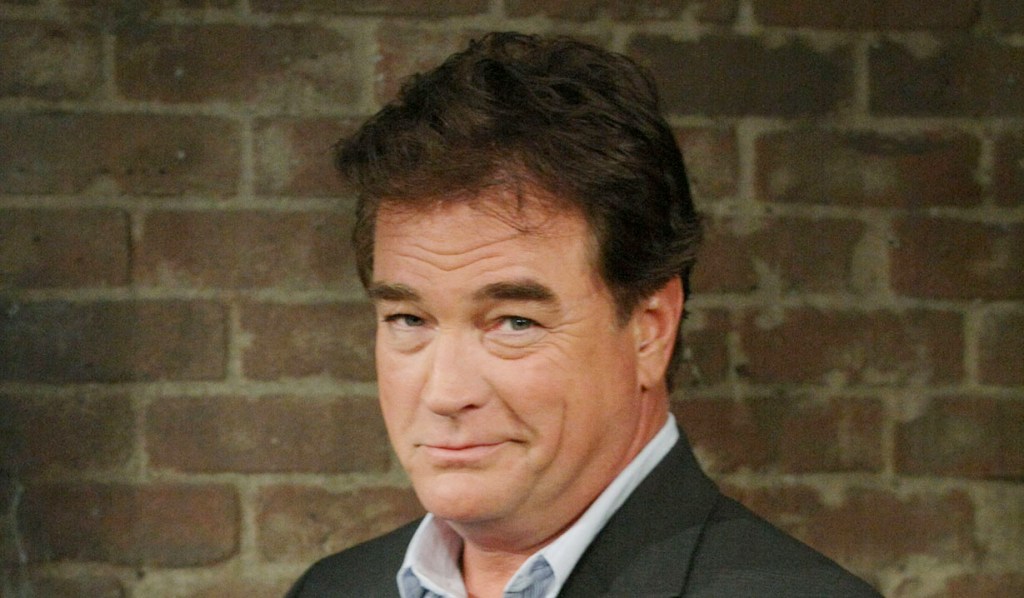 Trina is angered by what she overhears.

Looking back! This Is Us pilot recap: A whirlwind of grief, hope and tear-jerking moments.

Laura tells Robert that she has a few plans of her own.

Need something new to watch? Find out why Korean dramas could be your next binge-watching obsession.

Get details on General Hospital airing Flashback Friday episodes through May.

The origin of Nina’s necklace and the mystery of her daughter come to a head.

Valentin continues to try to take over ELQ. Unfortunately, Charlotte picks up his bad habits.

Brook Lynn and Lulu remain at odds as she tries to save her recording career.

Cam and Trina must face their feelings.

Violet‘s birthday party is the center of drama.

Despite what Peter thinks, Obrecht has a surprising ally up her sleeve.

Neil confides in Kevin in regards to Alexis.

Alexis argues with Sam then takes a drink.

Sonny is forced to come to terms with his father’s deterioration after Mike is admitted to General Hospital as a result of a fall.

Jordan pins Cyrus’ crimes on the late members of the taskforce, including Taggert, before exonerating her enemy – Cyrus. 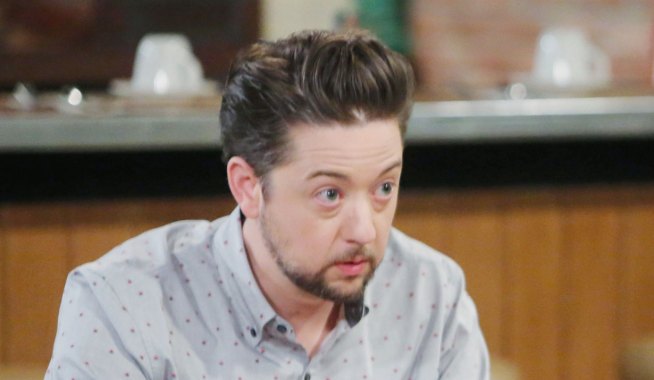 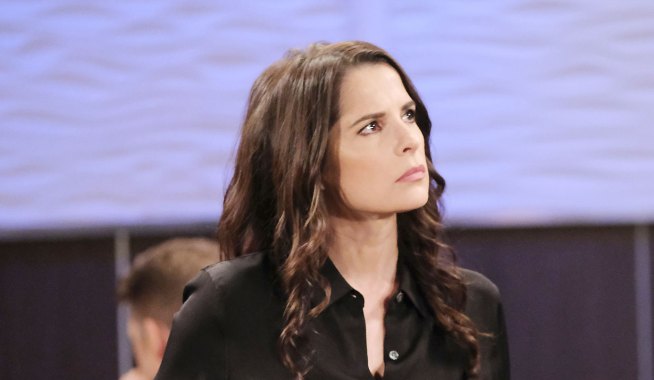