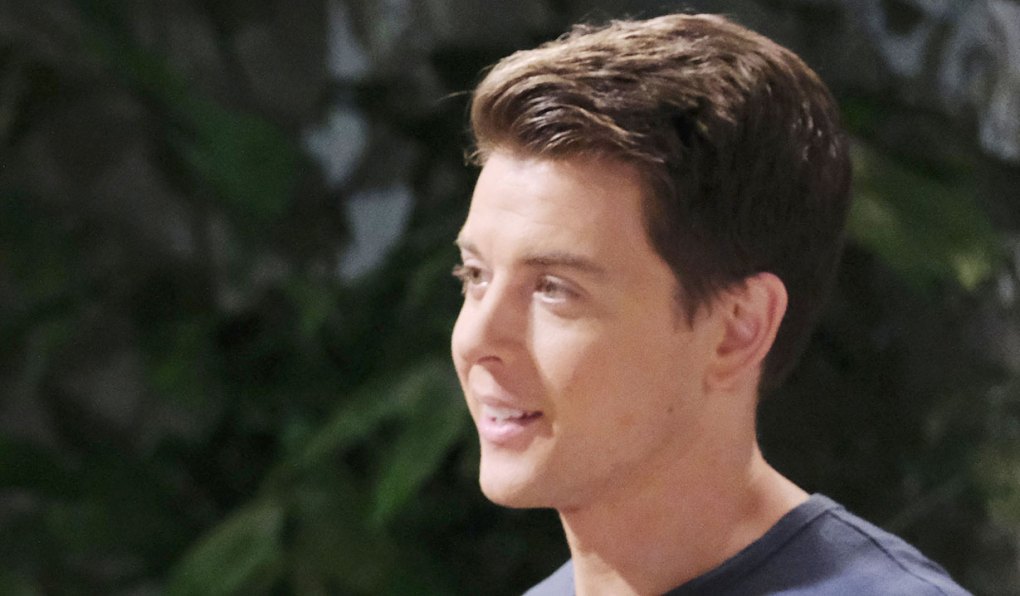 Soaps.com has the latest General Hospital spoilers two weeks ahead. As Jason seeks shelter at the Quartermaine mansion, Molly seeks out Jordan for answers. Things may appear to be unraveling for Peter but Maxie still stands by her man. While Brad is hit with another warning, Brook Lynn squares off with Julian.

In the latest Deconstructing GH, Dustin rants over the zapped intelligence of two characters but praises the badassery of another, and doesn’t understand how the law works in Port Charles.

In this week’s Soaps Spoiler Digest, cracking up, knocking off, letting loose & laying down the law, we have new spoilers for all four soaps including Bold and the Beautiful, Days of our Lives, General Hospital and Young and the Restless.

In the latest soap opera news a General Hospital actress is set to return, and other soap stars give tips. 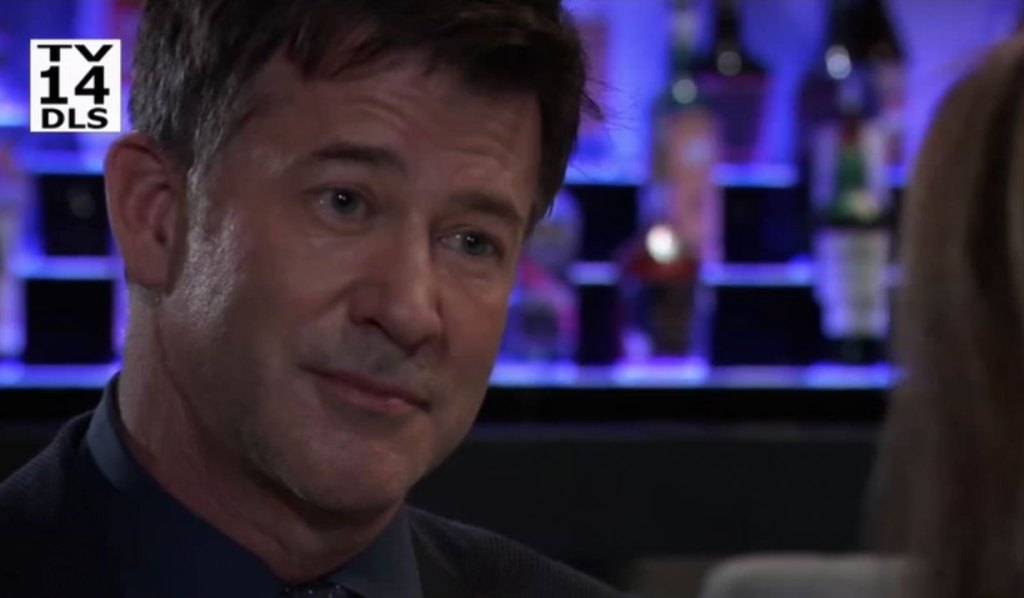 Jason finds refuge at the Quartermaines. 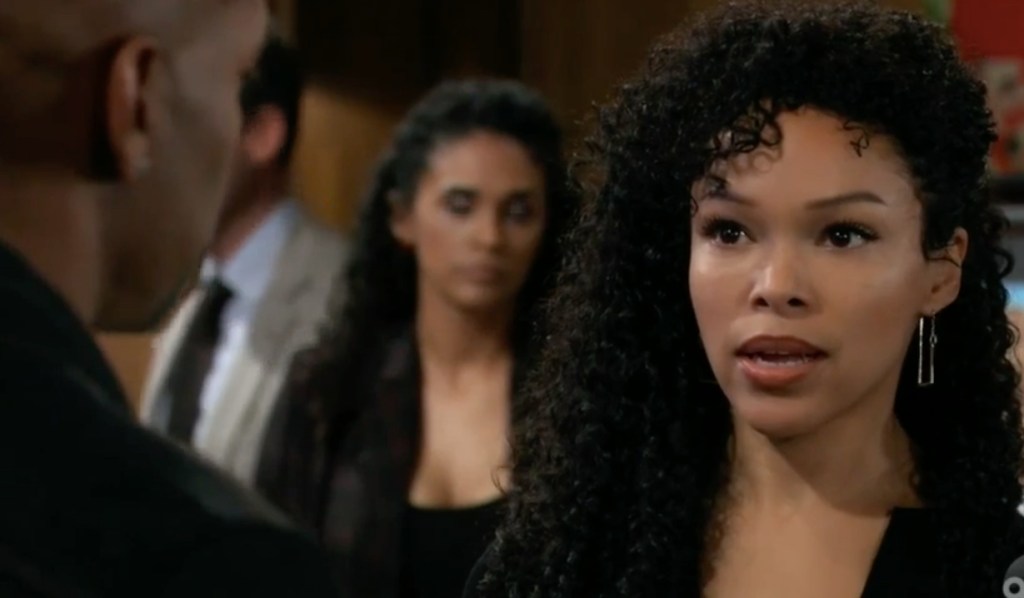 In Tuesday’s GH recap, Trina yells at Curtis to leave her father’s memorial service, Alexis answers to the review board, and Brad prepares for his arraignment.

Brad gets a warning. 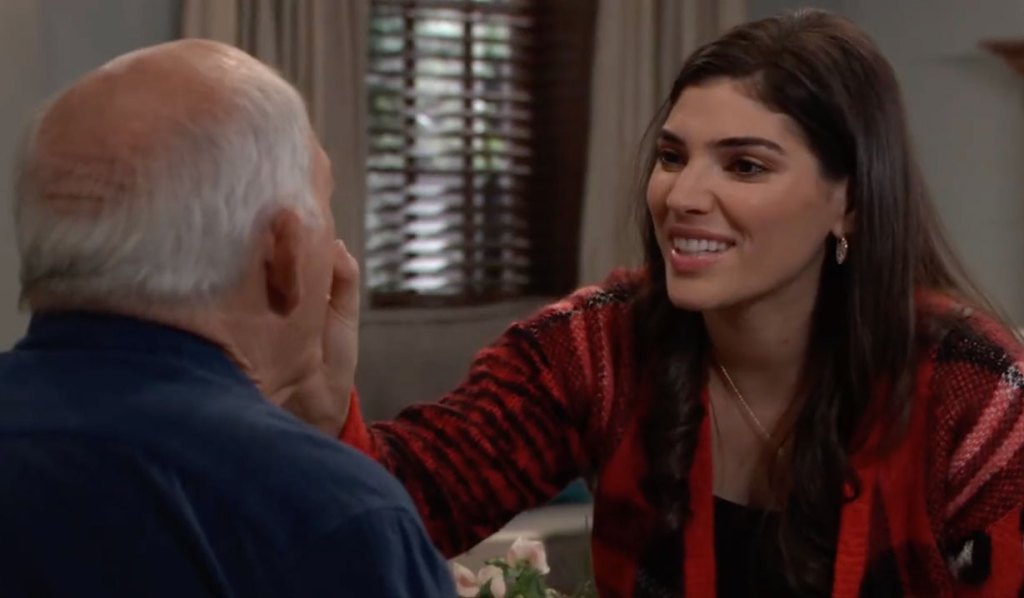 In Wednesday’s GH recap, Britt visits Brad after he says a tearful goodbye to Lucas, Neil is cleared but must part with Alexis, and Brook Lynn decides to join the family business after spending time with Mike and Sonny.

Jordan is beside herself.

Watch Saturday Night Live’s soap spoof on how to prevent the spread of the Coronavirus (COVID-19).

Soap operas alums Kylie Bunbury and Ryan Phillippe cast in The Big Sky, a thriller TV show based on a series of novels.

Michael and Sasha have an emotional discussion.

Willow begins to open up.

All My Children reunion captured at Bobbie Eakes’ This Side of Crazy performance.

Britt Westbourne will reappear since Kelly Thiebaud is back filming at General Hospital. 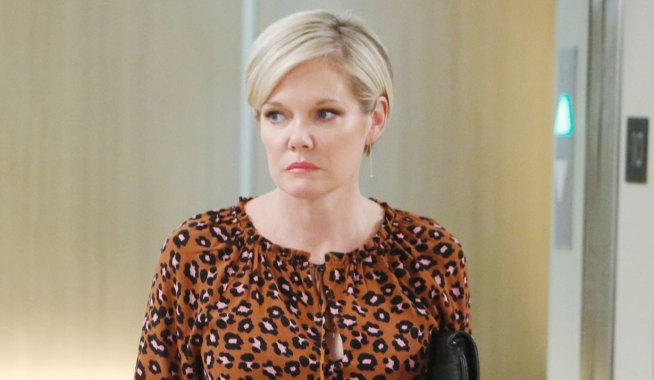 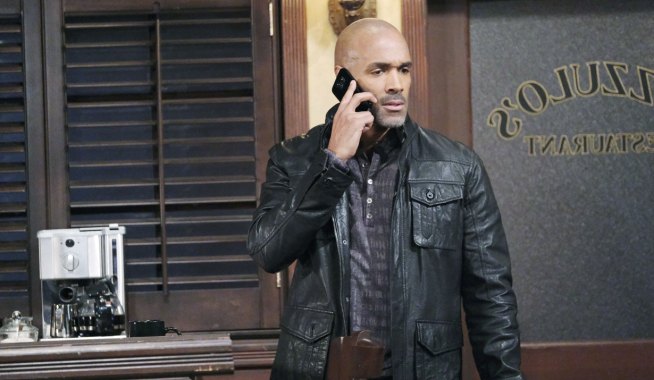