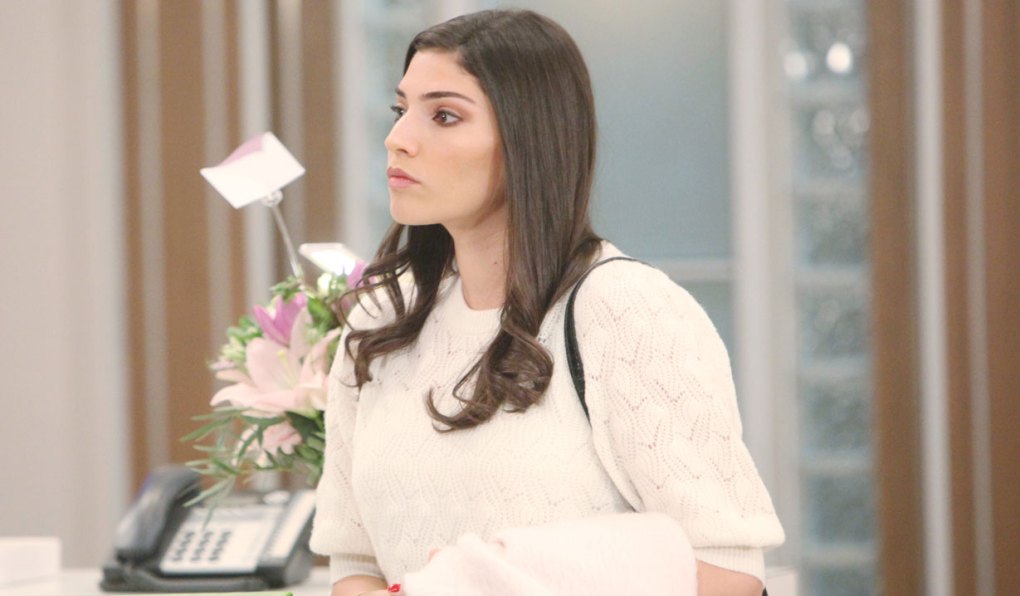 Soaps.com has the latest General Hospital spoilers two weeks ahead. Fear is in the air and Nelle isn’t the only one shaken. Sasha can’t shake a horrible feeling, and neither can Sonny as he rushes to the ER. While Finn comes face to face with Nik, someone makes an appeal to Brook Lynn. Plus, Jordan worries about what lies ahead…

In the latest Deconstructing GH, Lori was thoroughly entertained by the bar fight, is loving the reinvigoration of the Quartermaines, and praises the Taggert surprise.

In this week’s Soaps Spoiler Digest, comfort, confessions & confrontations, we have new spoilers for all four soaps including Bold and the Beautiful, Days of our Lives, General Hospital and Young and the Restless.

It’s a major week as teased in the GH Spoiler when a turf war breaks out, shots are fired, and someone is caught in the crossfire. 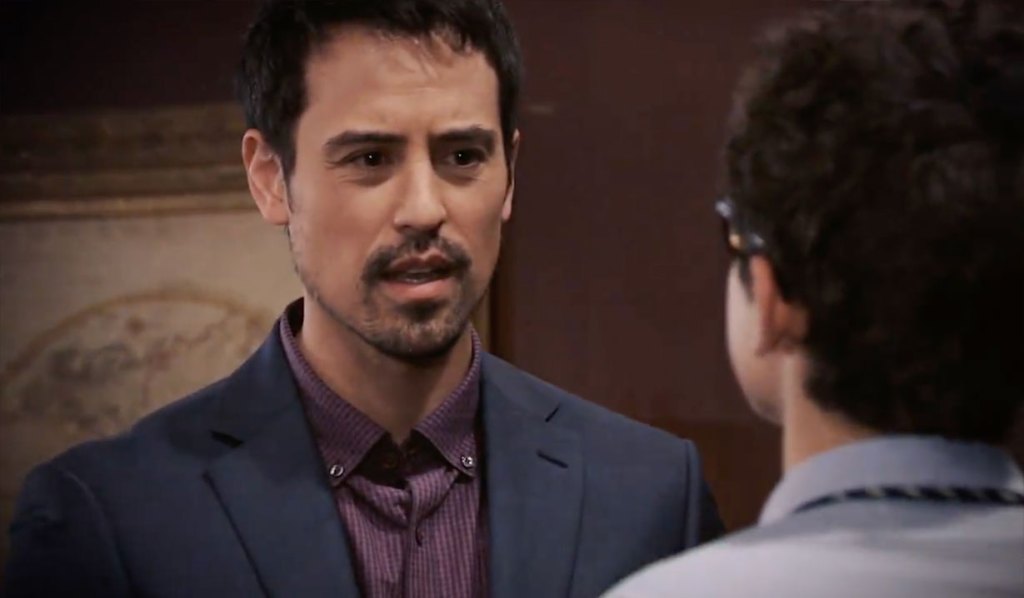 In Monday’s GH recap, Spencer calls Nikolas heartless, Nina wants to do a story on Sasha, and Jordan asks for Taggert’s help.

Laura has her sights on a new project.

Nicolas Bechtel is returning as Spencer Cassadine when Ava and Nikolas visit him in France.

Check out the photos from this weekend’s General Hospital Graceland fan event.

General Hospital was pre-empted today due to the Trump Impeachment hearings.

Once again, General Hospital was not seen today due to the Impeachment Hearings.

Since it’s been 17 years since he’s been in Port Charles, refresh your memory with 12 things to know about Marcus Taggert.

Michael finds Josslyn on the docks.

Watch a soap alum in Hallmark’s Hearts of Winter, which premieres this weekend.

Finn and Robert may have to join forces to make Anna see Peter for who he really is.

Anna and Jason could be the ones to expose Peter.

The Quartermaines will be forced to come together to save their legacy or else face the family’s downfall.

Sonny’s actions, in order to alleviate Mike’s declining symptoms, could have explosive results.