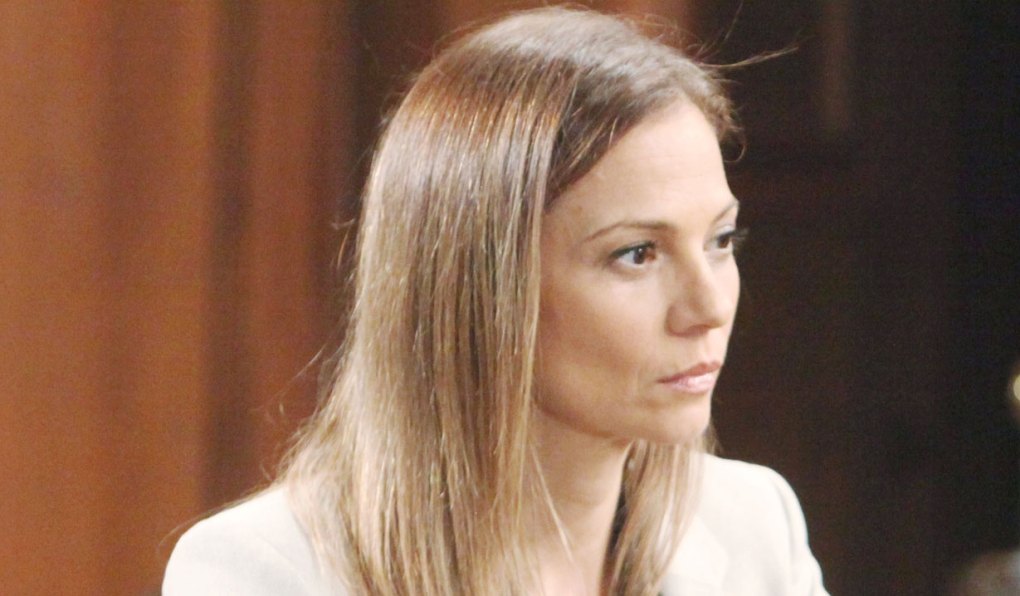 Soaps.com has the latest General Hospital spoilers two weeks ahead, plus November Sweeps. Lulu has reason to panic but so might Valentin after receiving a very upsetting call. While Jason plans to seek out Jax, Carly makes a deal with her ex. Plus, Robert receives some much needed advice, as TJ is faced with a diagnosis, and Finn with a lot to mull over with Anna.

General Hospital spoilers for the week of November 11:

In the latest Deconstructing GH, Dustin is over Nelle’s schemes, wants Brad to get what’s coming to him, and hopes Nina is working with Nikolas, Spencer or Ava. 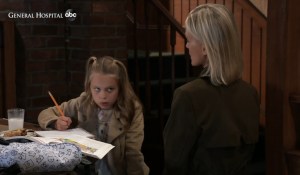 In Monday’s GH recap, Anna finds Charlotte with Cassandra, Jax is furious with Nikolas, and Lucas confronts Julian about Brad.

Valentin gets a disturbing phone call.

General Hospital honored by the Ruderman Family Foundation for the casting of Maysoon Zayid as Shiloh’s lawyer.

In the weekly General Hospital spoiler video, Anna returns and finds Finn with Hayden, as Jax lashes out at Nik. 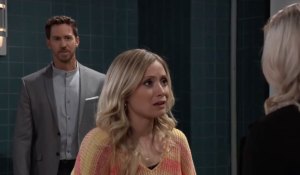 In Tuesday’s GH recap, Carly agrees to keep quiet about Jax working with Nikolas who is later seen by Charlotte, Valentin blows up the boat Cassandra is on, and Robert hounds Peter.

Carly makes a deal with Jax. 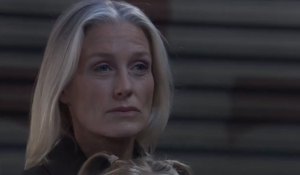 General Hospital was pre-empted today due the Trump Impeachment Hearings. Take our poll about Cassandra’s fate. Did she die in that explosion?

Risa Dorken is returning as Amy Driscoll to General Hospital.

Monica is kind to Kim.

In the mid-season premiere recap of Ambitions, Evan deals with his son’s kidnapping, his father’s murder and his dominatrix’s strangulation.

General Hospital spoilers for the week of November 18:

TJ has a diagnosis.

Finn tells Liz that he and Anna have a lot to sort out.

GH poll: Did you love seeing Tony Jones again, or are you over ghostly visits?

Jason turns to Spinelli for help.

Nina returns to Valentin and Charlotte.

Stella has an update on Mike.

Carly sees a difference in Mike.

Anna’s return may be the difference between life and death for numerous characters.

Peter will be put at odds with Jason and Sam while trying to protect the life he’s building with Maxie, James and Anna.

Peter’s quest to ensure his happiness may come at the expense of Jason and Sam’s.

As the tension mounts surrounding Brad’s secret about Wiley, Julian will be faced with the biggest decision of his life.

There will be a big reveal regarding Mikkos’ will that will impact Laura, Lulu, Jax, Valentin, Nina, Ava and more.

Carly will uncover a loaded secret – one that if revealed will have a huge effect on Sonny.

Dr. Tony Jones will appear as a ghost since Brad Maule is returning to General Hospital.

Kim Nero might leave Port Charles behind since Tamara Braun could be leaving General Hospital.