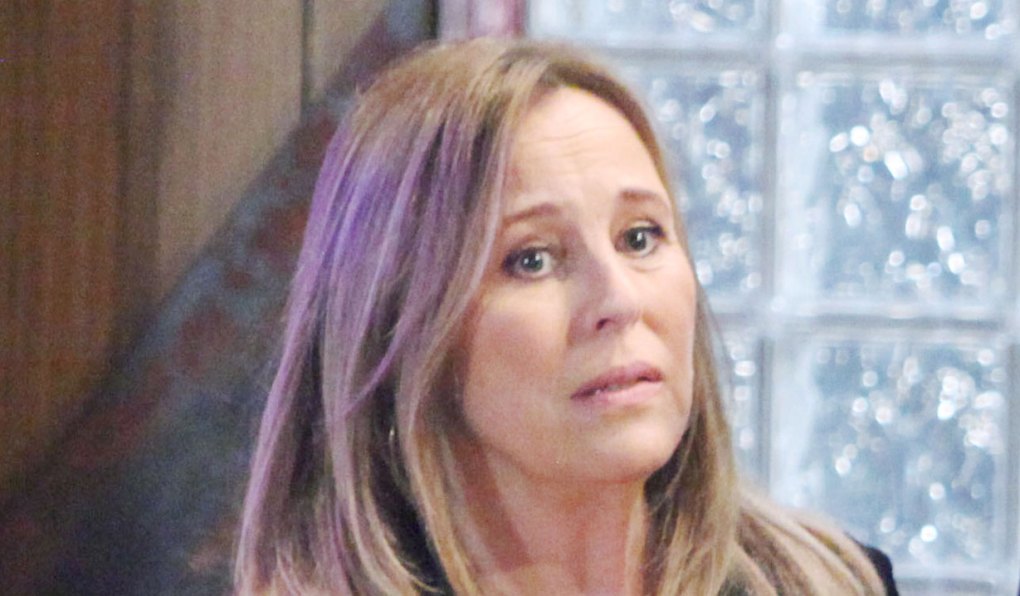 Soaps.com has the latest General Hospital spoilers two weeks ahead, plus November Sweeps. Being made a fool of isn’t the only thing Alexis has to worry about. While Alexis is laid up with an illness, Brad and Lucas try to fix their problems with some professional help. Jax and Hayden meet up and compare their findings, as Michael and Sasha have an uncomfortable run-in. Plus, condolences are handed out, as are apologies, and one person receives an unexpected call…

General Hospital spoilers for the week of October 28:

In the latest Deconstructing GH, Dustin praises the epic shockwaves sent through one storyline, is onboard for a recent pairing and is tired of being force-fed one character’s “least thrilling of storylies”.

In this week’s Soaps Spoiler Digest, haunted, harbingers of doom & November sweeps, we have new spoilers for all four soaps including Bold and the Beautiful, Days of our Lives, General Hospital and Young and the Restless. 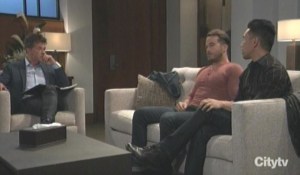 In Monday’s GH recap, “Drew” wins his case, Scott punches Kevin, and Lucas wonders why Brad changed the password on his phone.

Scott has an idea.

Chase and Michael’s friendship is tested. 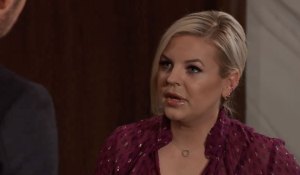 Take Soaps.com’s survey! What TV & streaming shows do you watch? Your information will help us to create sweepstakes for our readers to participate in!

Peter has an idea for Maxie.

In the weekly, GH spoiler video Ava aims a gun at a masked man, as danger lurks this Halloween. 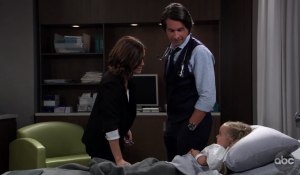 In Wednesday’s recap, Cam sneaks alcohol into his soda bottle, Finn wants Alexis to stay overnight at the hospital for tests, and Elizabeth learns about Violet.

Sasha and Michael have a tense cross.

Laura has her doubts.

Elizabeth gets a call.

Joss is forced to deal with the consequence of her actions.

Lulu reveals a more captivating side to Dustin.

Brucas? CarSon? Friz? Who is your favorite couple in Port Charles? Tell us by voting in our GH poll.

The judge rules on Franco’s case, which will leave his survival at risk.