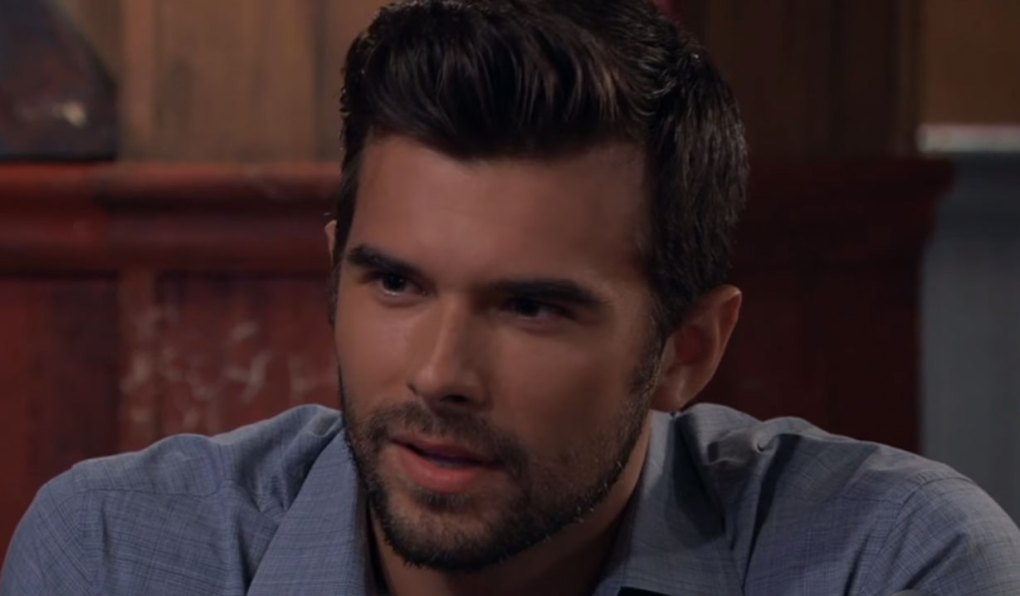 Soaps.com has the latest General Hospital spoilers two weeks ahead. Someone shows up unexpected at a private family meeting, as Sonny and Michael race to the Port Charles Police Department. Nina is at the end of an upsetting text, while Shiloh delivers a mysterious message. Lulu’s friend Dustin makes his presence known, and Finn’s reaction is apparent when he receives shocking test results.

General Hospital spoilers for the week of August 26:

In the latest Deconstructing GH, Dustin laments Drew’s casual sendoff, the less than shocking Henrik secret, and the many suspensions of disbelief. 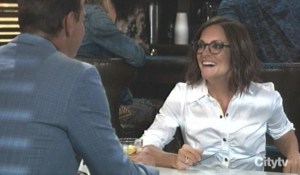 In Monday’s GH recap, Nina receives a photo of Cassandra with Sasha and Michael, Chase asks Willow to move in with him, and Jax and Hayden plot to return the Cassadine fortune to the rightful heir.

Finn is stunned by a series of test results.

Nina gets a startling text.

Sonny and Carly renew their vows. 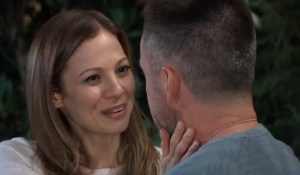 In Tuesday’s GH recap, Obrecht tries to get through to Franco, Kim proposes to Julian, and Finn’s on high alert after seeing the photo of Cassandra.

Kim ignores a call from Elizabeth

In the weekly General Hospital spoiler video, Sasha’s condition leaves family and friends devastated, plus Valentin dishes out a warning.

Find out about Eden McCoy and Ashton Arbab’s new film LIT and watch the trailer. 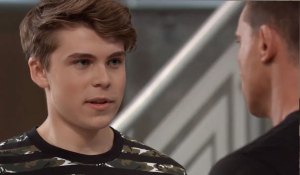 In Wednesday’s GH recap, Franco, deciding to live as Drew, returns his wedding ring to Liz, Cam seeks answers from Jason, and Valentin vows to take care of Cassandra.

Sonny and Michael make a beeline for the PCPD.

Jason has a difficult conversation with Monica.

Dustin swoops in to lend a helping hand.

What did you think of Carly and Sonny’s vow renewal? Tell us by voting in our GH poll. 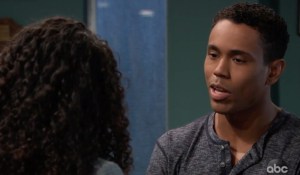 In Wednesday’s GH recap, Valentin offers five million dollars to Curtis who gets fired by Jax, Hayden is interested in Molly’s article on the Cassadines, and Alexis and Neil flirt.

Valentin offers Curtis a lot of money to help him with a private matter.

In this week’s BH90210 recap, Brian learns Zach’s secret, the stalker gets more brazen, and Tori has feelings for someone other than her husband.