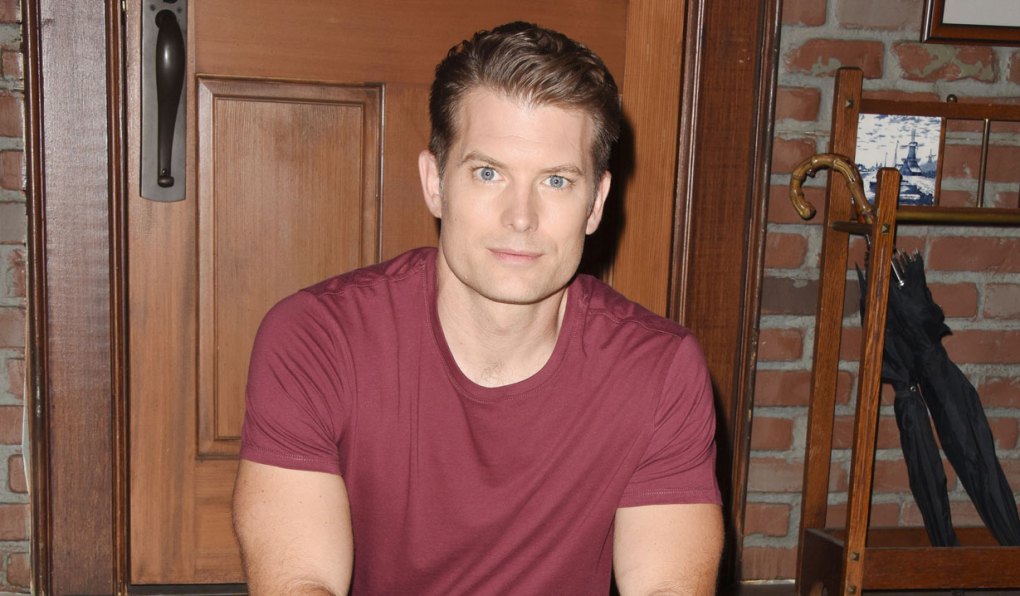 Soaps.com has the latest General Hospital spoilers two weeks ahead. Many make their rounds in Port Charles… Jason heads to find Franco, while Drew and Curtis seek out Liz. As Robert and Olivia receive a special invitation, Obrecht runs to Maxie for help. Plus, Shiloh has another demand, and Ava wakes up from a dream that leaves her more confused…

General Hospital spoilers for the week of August 19:

In the latest Deconstructing GH, Dustin ponders the possibilities for the Dranco storyline, is worried Lulu will move on too soon, would rather watch Nikolas return than the Shiloh show and was touched by Mike’s wedding.

Drew and Curtis head to Elizabeth’s.

Lulu invites Robert and Olivia to join her at Sonny’s. 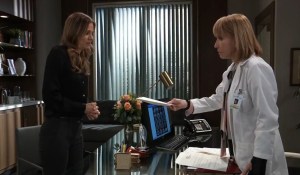 Kim has a heart to heart with Monica.

In the weekly General Hospital spoiler video, Carly’s baby could be in danger, while Liz tries to hold it together.

Several GH cast members answered fans questions on Facebook Live, including ones about on-set pranks and their off-set lives.

Breaking – Look for a familiar face from defunct sister soap All My Children when Michael E. Knight joins General Hospital. 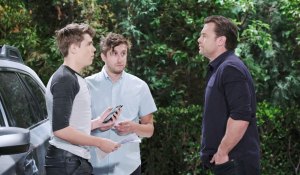 In Wednesday’s GH recap, Shiloh blackmails Peter over his past with Helena, Drew finds the money, and Maxie reaches out to Dustin for Lulu.

Sonny deals with an issue at the warehouse.

Kim finds comfort in her past.

Curtis gets a lead.

Will Ava finally make contact with her deceased daughter? Perhaps, as Hayley Erin is returning as Kiki Jerome for a short stint.

Read 15 things to know about Billy Miller as the actor is set to leave General Hospital.

Ava has a miserable night.

Cam gets swept up in Trina’s enthusiasm.

In honor of her reappearance this week, we’re looking at 21 things to know about Helena Cassadine.

In the latest Ambitions recap, Damian sends Titus a sexy voicemail Amara left him, Stephanie gets turned on after learning who spiked her drink, and Bella shows great restraint in rebuffing Ignacio’s kiss.