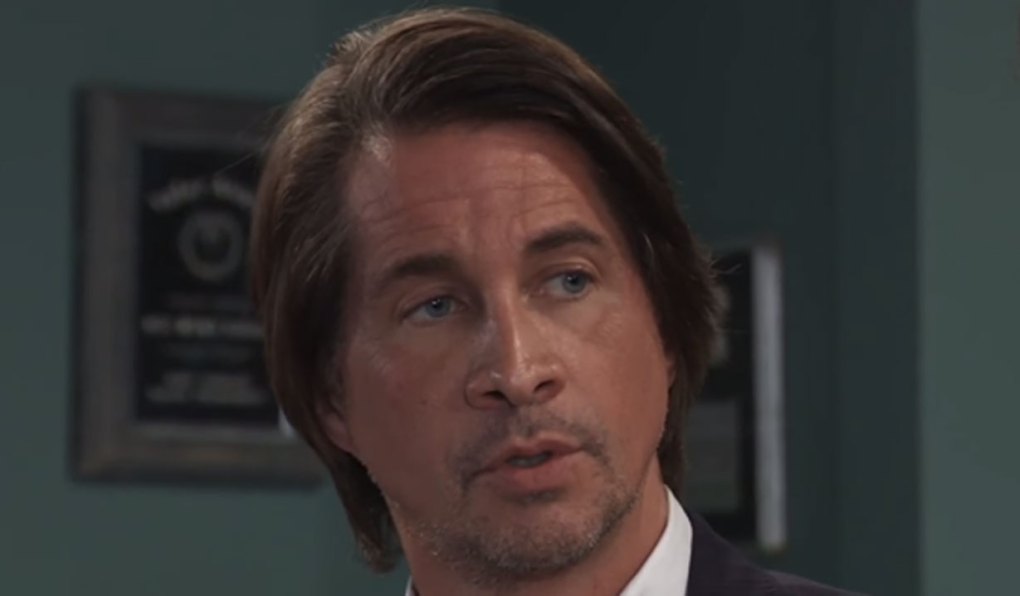 Soaps.com has the latest General Hospital spoilers two weeks ahead. Shiloh feels as though he’s being backed into a corner and becomes desperate. As Drew places a call to Sonny, Sasha turns to Maxie in confidence. Plus, Liz receives a disturbing phone call, and Robert delivers very upsetting news…

General Hospital spoilers for the week of August 5: 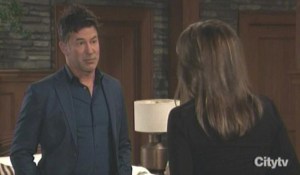 In Monday’s GH recap, Sam’s tied up in a trunk, Julian wants to buy the DoD house, and Brad uses Britt to turn the tables on Obrecht.

Julian bonds with his son. 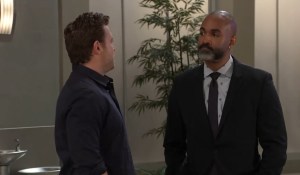 In Tuesday’s GH recap, Jason saves Sam, Peter tasks Molly with writing about the Cassadines, and Neil walks away from Alexis.

Shiloh presents Jason with a decision. 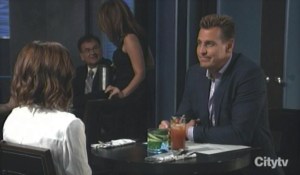 Franco is grateful to Scott… Soaps.com has some theories on what Franco’s psychic warnings mean.

In the weekly General Hospital spoiler video, Jason chokes Shiloh in an attempt to save Sam.

Elizabeth gets an alarming phone call.

Vote in our GH poll: Do you want Nikolas to return to Port Charles?

Lucas has an update.

Release date announced: Maurice Benard’s memoir Nothing General About It: Love (and Lithium) Saved Me On and Off General Hospital.

In the latest Ambitions recap, Damian pays someone to beat him up, Greg’s scary family pays him a visit, and Days of our Lives alum Matt Cedeno’s fashion mogul character is introduced.