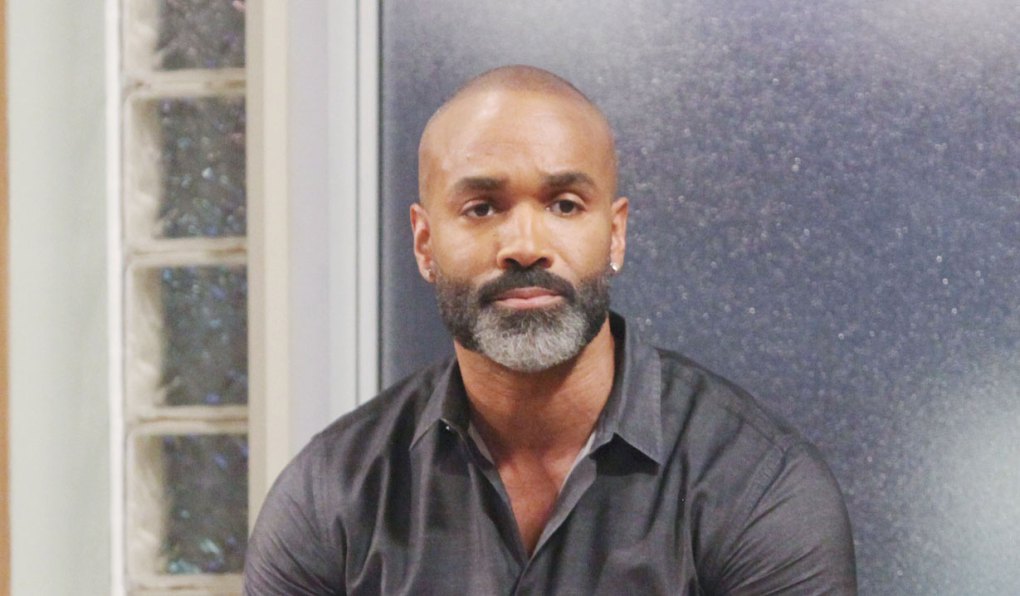 Soaps.com has the latest General Hospital spoilers two weeks ahead. Lucas needs to vent and turns to Bobbie in confidence. Later, as Bobbie suffers a health issue, someone unexpected is arrested. Sonny and Julian have something in common for once, both men will stop at nothing to protect those they love. However, Kim may need some protection as well when Shiloh arrives on her doorstep…

General Hospital spoilers for the week of June 24:

In the latest Deconstructing GH, wanting more Alexis and Diane, for Drew to find excitement and adventure, and for the writers to not go there with their own illegal immigration storyline.

In this week’s Soaps Spoiler Digest, confrontation, confirmation, and a killer, we have new spoilers for all four soaps including Bold and the Beautiful, Days of our Lives, General Hospital and Young and the Restless. 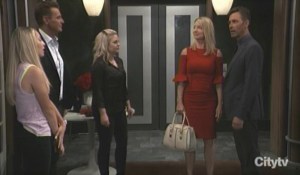 In Monday’s GH recap, Willow gets her job back, the judge rules in favor of Shiloh, and Franco and Liz decide on a location for their reception. 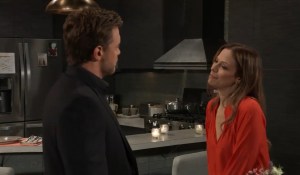 In Tuesday’s GH recap, Chase arrests Willow after she refuses to comply with the judge’s order, Kim makes a move on Drew, and Lucas tests Bobbie for diabetes.

Sonny enlists help to keep an eye on Josslyn. 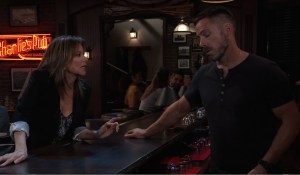 In Wednesday’s GH recap, Jason is arrested by one of Shiloh’s followers, Bobbie learns she has diabetes, and Kim asks Drew to have another baby with her.

Julian vows to protect his family.

Curtis and Sam catch up.

Alexis gets a call.

Vote in our latest GH poll about Alexis and Neil. Are you shipping them? 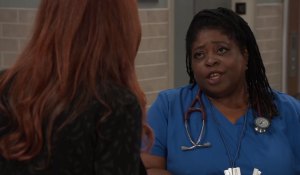 In Thursday’s GH recap, Kim turns to Shiloh for help, Alexis learns Sam helped Julian, and Lucas orders a confused Shiloh to stay away from his family.

Alexis is furious with Julian.

Sam steps in to help Lucas.

Shiloh is summoned to Kim’s apartment.

Brad is determined to keep his family safe.

If you’re wondering why Scotty is all of a sudden using a scooter, it’s because Kin Shriner is recovering from foot surgery.

Julian and Drew’s lives will be affected profoundly by Kim’s actions.