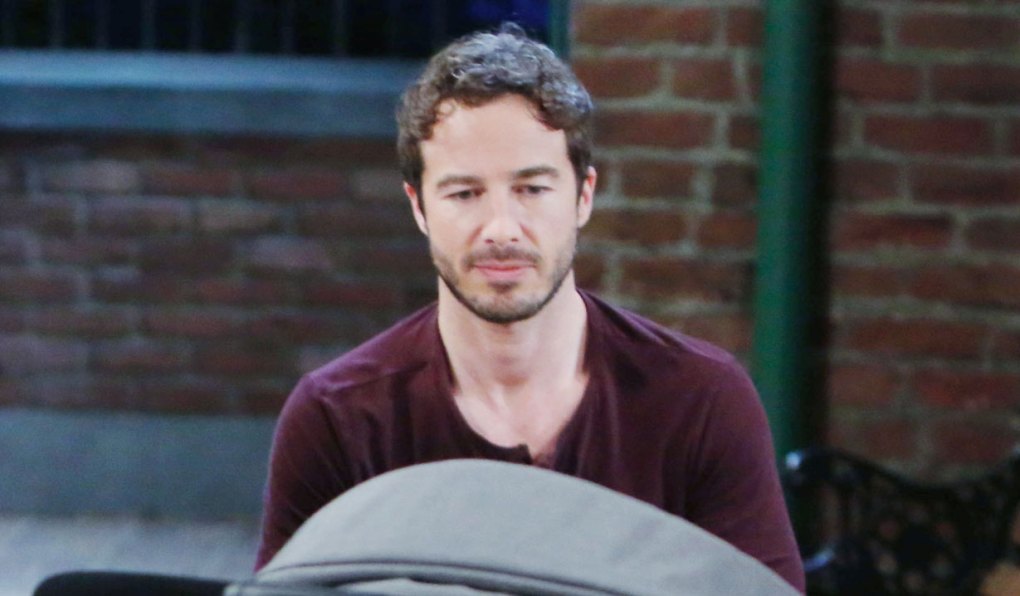 Soaps.com has the latest General Hospital spoilers two weeks ahead, including Summer Previews. It’s all about risks, and Curtis is willing to take them. While Franco goes to Kiki’s gravesite, Carly goes to Morgan’s. Plus, warnings are handed out, confrontations are made, and one man has a confession to get off his chest…

General Hospital spoilers for the week of June 3:

In the latest Deconstructing GH, it’s time to wrap up Ryan’s storyline, it’s hard to ignore the sloppy writing when it comes to the pledges, and hoping for the unpredictable with Wileygate.

In this week’s Soaps Spoiler Digest, rage, desperation & murderous desire, we have new spoilers for all four soaps including Bold and the Beautiful, Days of our Lives, General Hospital and Young and the Restless. 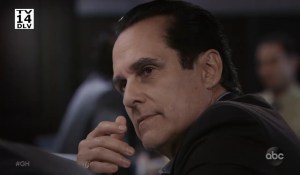 In Monday’s GH recap, someone injects Ryan’s IV, Valentin has a proposition for Sonny, and Alexis does some digging on Neil.

Curtis is willing to risk it all.

In the weekly General Hospital spoiler video, Harmony demands Willow tell her where the baby is, Valentin wants info on Jax, and Shiloh is arrested. 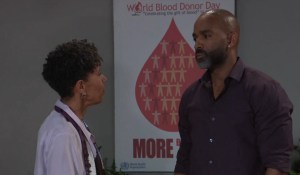 In Tuesday’s GH recap, Ryan agrees to give Jordan his kidney, while Sonny and Carly visit Morgan’s grave and Drew and Kim prepare to scatter Oscar’s ashes.

Kevin pulls a fast one. 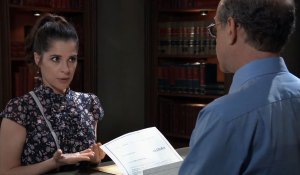 In Wednesday’s GH recap, Shiloh is arrested, Sonny gives Margaux her pledge with no strings, and Julian and Sam are successful.

Julian goes to extreme lengths to help his family.

So many returns on the way! Keep up with all the GH comings and goings in one place. 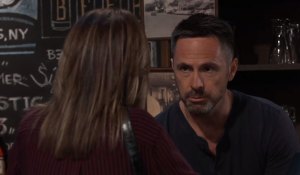 In Thursday’s GH recap, Ryan doesn’t wake up from surgery, Jordan asks Stella to be her advocate if something goes wrong with her procedure, and Harmony tells Shiloh his baby is alive.

Nina and Maxie come up with a plan.

Sasha makes a date with Michael.

Are you open to a Jax and Nina pairing? Vote in our GH poll.

After some convincing from Neil, Kristina admits to Alexis that her pledge was about her. Though Alexis is supportive, she has a different reaction after the fact.

A challenge could put Nina’s marriage plans on the backburner.

After someone sneaks into Ryan’s room and injects him with a seizure inducing substance, Stella convinces Ryan to donate his kidney to Jordan.

Recast: Nina will appear with a new face since Cynthia Watros begins taping on General Hospital following Michelle Stafford returning to Young and the Restless as Phyllis Summers Abbott.