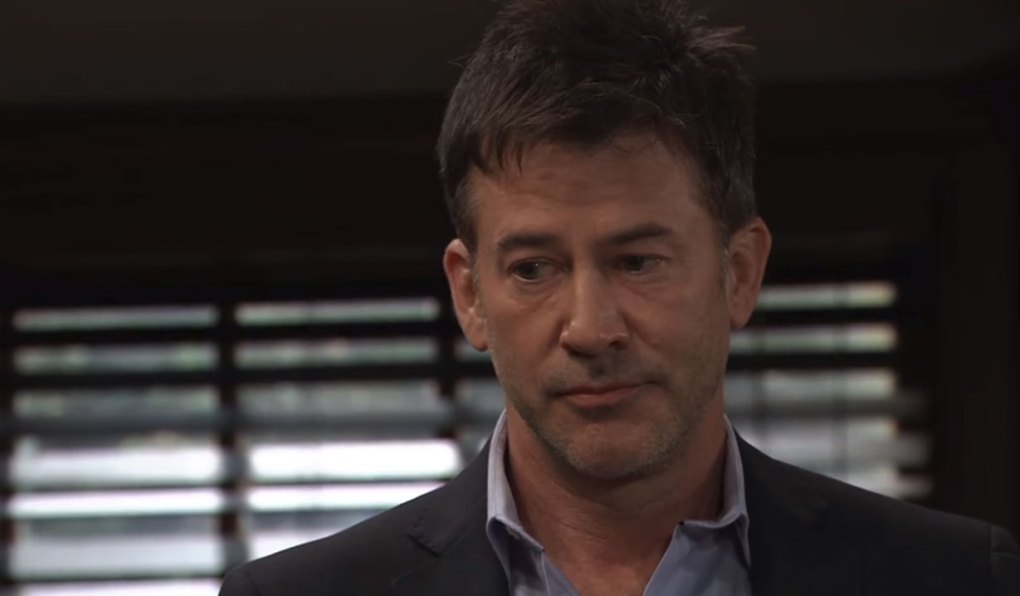 Soaps.com has the latest General Hospital spoilers two weeks ahead, plus May Sweeps. With Ryan’s body still missing, it’s unnerving when Ava receives a very strange phone call. Speaking of creepy exes, Willow receives quite the shock when Shiloh turns up for a visit before he stops by to see Sam as well. Plus, it’s a big reunion when Laura and Robert cross paths, and Lucy plans a get-together of her own where Kevin is concerned.

General Hospital spoilers for the week of April 29:

In the weekly GH blog, there is so much doom and gloom between Oscar dying and the Dawn of Day cult, but there were several touching moments involving the Quartermaines.

In this week's Soaps Spoiler Digest, manipulated, mourning & May sweeps, we have new spoilers for all four soaps including Bold and the Beautiful, Days of our Lives, General Hospital and Young and the Restless. 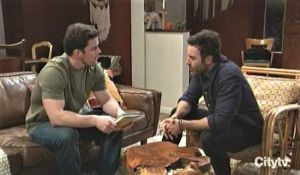 In Monday's GH recap, Milo goes undercover at Dawn of Day, Lucy and Franco are unwitting players in the trap for Ryan, and Curtis gets a lead.

In the weekly, General Hospital spoiler video, Oscar's condition worsens as many pray for a miracle. 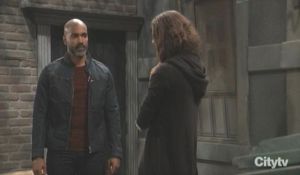 In Tuesday's GH recap, Jordan collapses and gets more bad health news, Finn asks about Hayden, and Franco and Drew bond over grief.

Breaking: 2019 Daytime Emmy Awards Presenters list for this year's show, which can be viewed on the Daytime Emmys official Facebook page May 5.

General Hospital spoilers for Wednesday May 1: 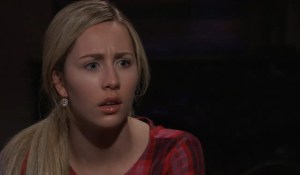 In Wednesday's GH recap, Oscar dreams he’s going to live, allowing him to say his goodbyes before he dies.

Today will be a special episode surrounding Oscar’s imminent death.

Liz checks in with Terry.

Kim is happy to hear from Julian.

Read Soaps.com's Daytime Emmy predictions before the ceremony this weekend.

Latest General Hospital casting news to include major recasts and returns for all four soap operas.

General Hospital spoilers for Thursday May 2:

Tell us your thoughts by voting in our GH poll: Are you shipping Michael and Sasha?

Throwback Thursday: Read about and view photos of General Hospital characters who returned from the dead.

General Hospital spoilers for Friday May 3:

Kristina shares a laugh with an old friend.

Alexis manages to slip past Valerie.

Find out where to watch the 2019 Daytime Emmy Awards this weekend.

Ava is put in an awkward position, and Kevin’s put to the test, as Ava, Laura and Kevin set their plan to trap Ryan into motion. 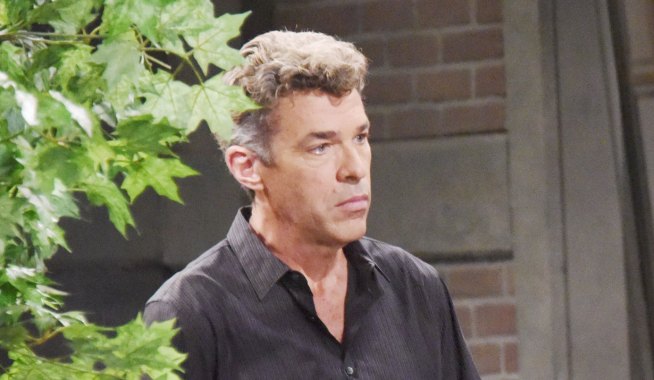 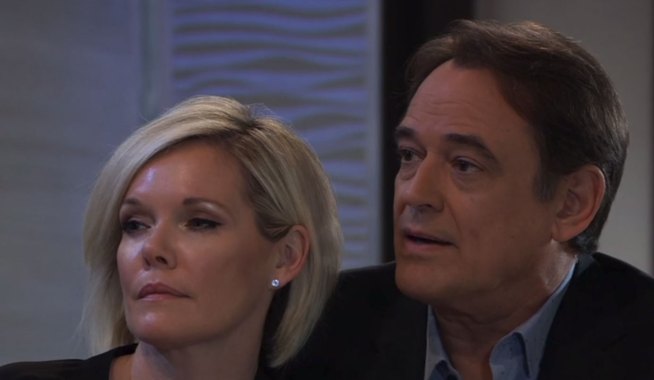