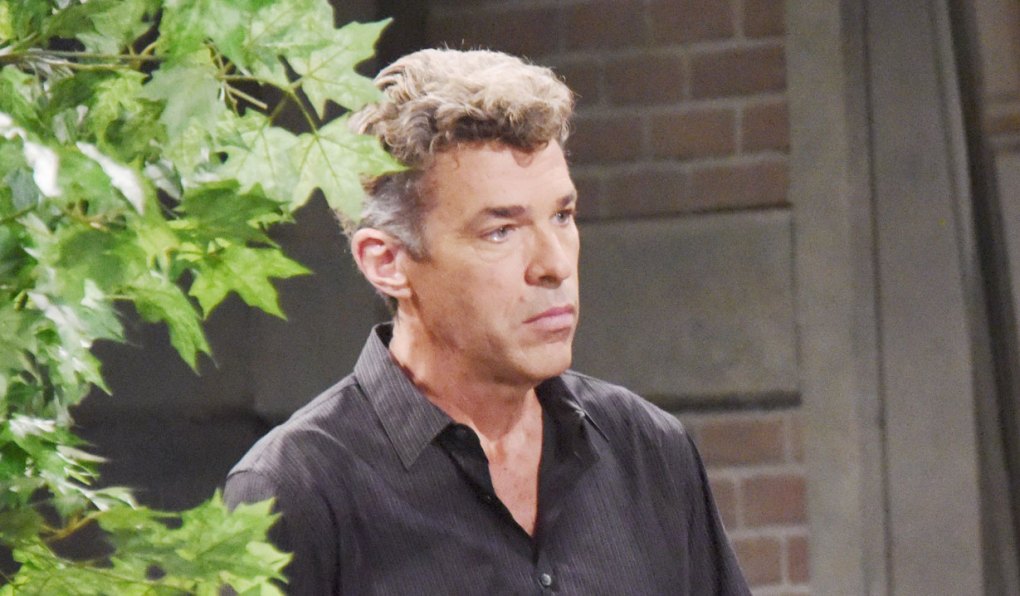 Soaps.com has the latest General Hospital spoilers two weeks ahead. People are dropping the ball in Port Charles, including Alexis and Ava. While Jason and Sonny go over what steps to take next, Margaux decides to come clean, and Shiloh insists on an explanation. Plus, Chase may have uncovered a clue, as Mac and Joss express anger over two separate situations…

General Hospital spoilers for the week of April 22: 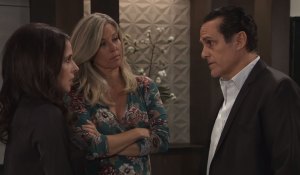 In Monday's GH recap: Laura and Kevin find Ryan’s hand in the box which interests Ava, Brick confirms Kristina’s DoD mug had been drugged, and Kristina declares she can never go back home.

Kevin gets a warm invitation. 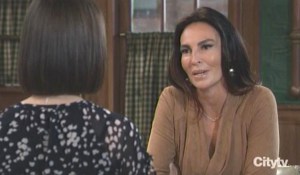 In Tuesday's GH recap, Kristina threatens to have Alexis arrested and then calls Valerie, while Harmony is revealed to be Willow’s mother, and Jordan gets a lead on Ryan in Canada.

Chase is onto something.

Mark your calendars! Ingo Rademacher's return date to GH as Jasper Jax has been set.

In the weekly General Hospital spoiler video, Sam prepares to make a dangerous move, and Sonny's finally had enough. 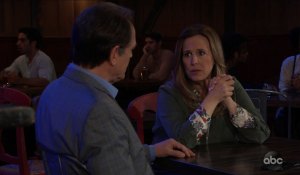 In Wednesday's GH recap, Harmony reveals she knows about Willow’s baby, Shiloh reduces Sam to tears, and Laura sets ground rules with Ava where her fake romance with Kevin is concerned.

Jason and Sonny debate their next moves.

How do you feel about Kevin these days? Tell us by voting in our GH poll: Did Kevin get off too easy?

Lulu is eager to help. 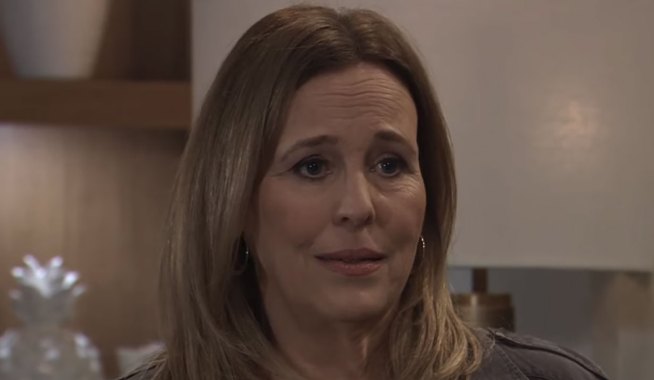 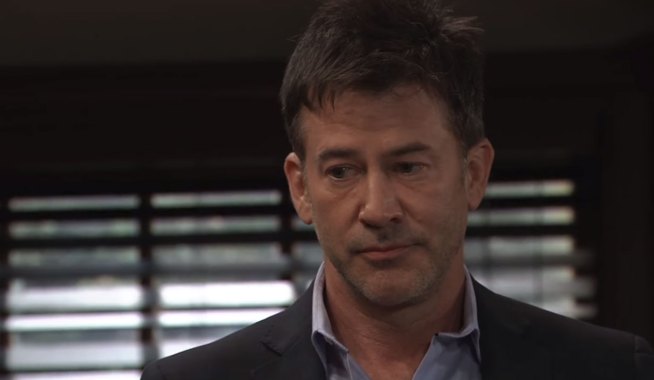