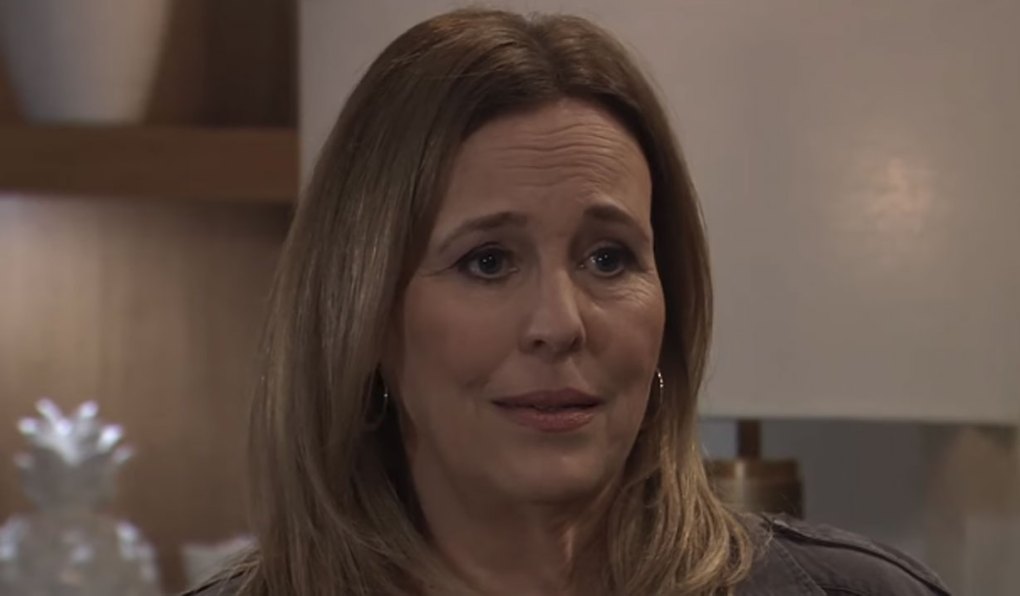 Soaps.com has the latest General Hospital spoilers two weeks ahead. Sam just may have Shiloh right where she wants him, as Jason gets word of Brad’s connection to Dawn of Day. However, it’s not long before Shiloh and Jason have another faceoff. Michael feels as though something is off and finally comes to a realization. Plus, there’s still tension in the air over at Liz’s, and someone becomes very emotional…

General Hospital spoilers for the week of April 15:

In the latest Deconstructing GH, DoD has gone from creepy to disgusting, not happy with the tease of Anna’s rewritten past, and grateful for a couple of happy moments.

General Hospital was not seen today due to coverage of the Notre Dame fire in Paris.

In the weekly General Hospital spoiler video, romance ignites love in the afternoon.

Take our latest GH Poll! Is Anna right about Robin being Alex's child? 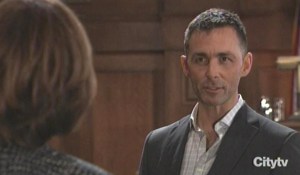 Michael puts two and two together. 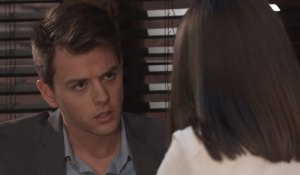 Jason learns of Brad’s allegiance to Dawn of Day.

Alexis learns that Kristina got help from Julian. How do you think Alexis will react?

Carly is moved to tears.

Laura focuses on what is important.

Don’t miss the premiere of Hallmark’s Easter Under Wraps this weekend.

Kristina’s disappearance is investigated by the Port Charles PD.

Robert confesses that he’s kept something from Anna.