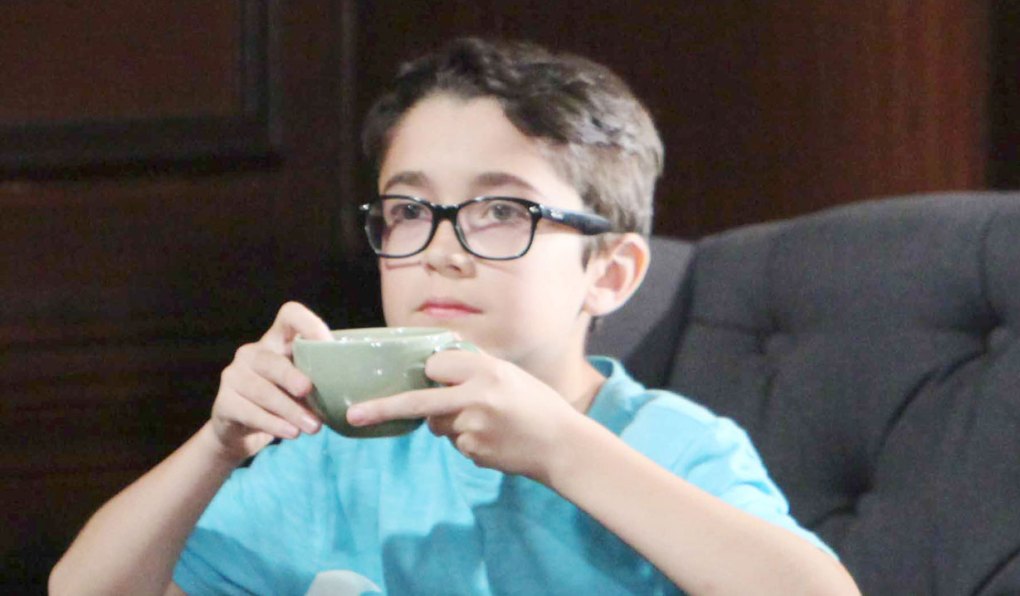 Soaps.com has the latest General Hospital spoilers two weeks ahead. Many turn to others to show compassion, as Lucy offers friendship, Bobbie and Felicia bond, and someone delivers a touching message to Scott. However, deceit is in the Port Charles air when Valentin doesn’t tell the truth during a conversation. And things get worse for Kim as more unsettling news reaches her doorstep…

General Hospital spoilers for the week of April 1:

In the latest Deconstructing GH: Dante’s story left us hanging, fearing a history rewrite, and Shiloh's finally getting slimy.

In this week's Soaps Spoiler Digest, old flames and new problems, we have new spoilers for all four soaps including Bold and the Beautiful, Days of our Lives, General Hospital and Young and the Restless. 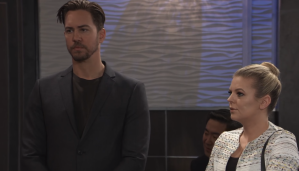 Surprising news has Michelle Stafford exiting General Hospital as Nina and heading back to Young and the Restless as Phyllis Summers Abbott.

Big casting shakeups across the soaps, with Michelle Stafford out at General Hospital. 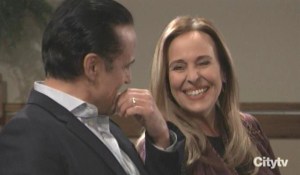 In Tuesday's GH recap, everyone gathers at General Hospital to walk down memory lane and commemorate Gail's passing.

Alexis summonses various Port Charles residents, including Scott, Monica, Bobbie, Liz, Felicia, Mac and Laura, to General Hospital, as per Gail Baldwin’s will/wishes. In order to find out what Gail has left them, they set out on a mission – one that turns out to be more than they bargained for.

Julexis crosses paths and Julian and Alexis are forced to reconcile their pasts. 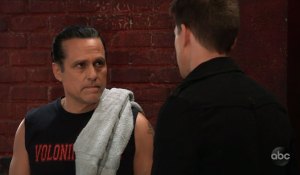 In the weekly GH spoiler video, Ryan Chamberlain has been found, and Shiloh continues to be a master manipulator.

Microchips and SORASing and evil twins! We delve into 12 soap tropes we could use a break from.

Maxie struggles with her feelings.

Willow is put on notice.

Dante wants to protect his family from himself and leaves Port Charles to heal. Lulu is beside herself, especially when Dante tells her not to wait for him.

Laura has to take a look at her own past in order to understand why Kevin did the things he did and continues to struggle with whether or not to end her marriage.

General Hospital casting for April and beyond:

Nora Buchanan will cross paths with Valentin and others in Port Charles when Hillary B. Smith returns to General Hospital. 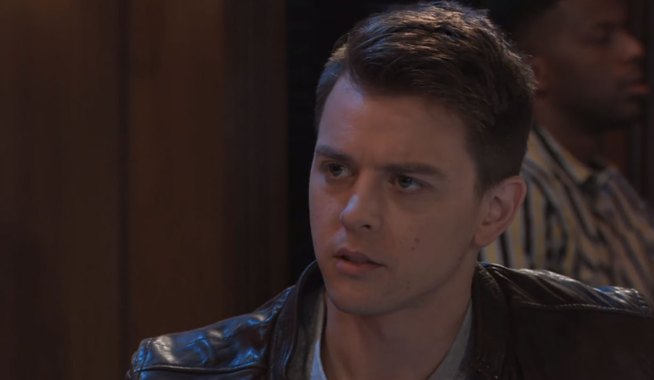 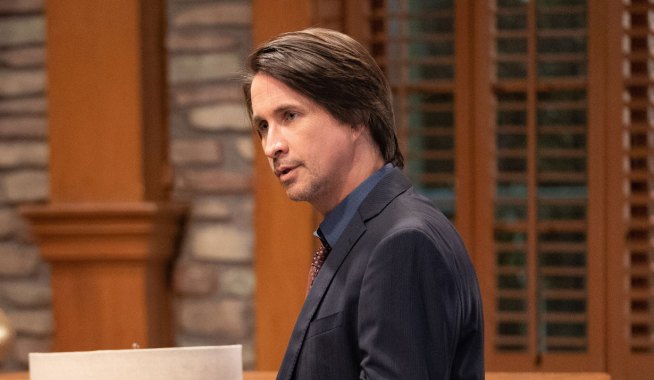