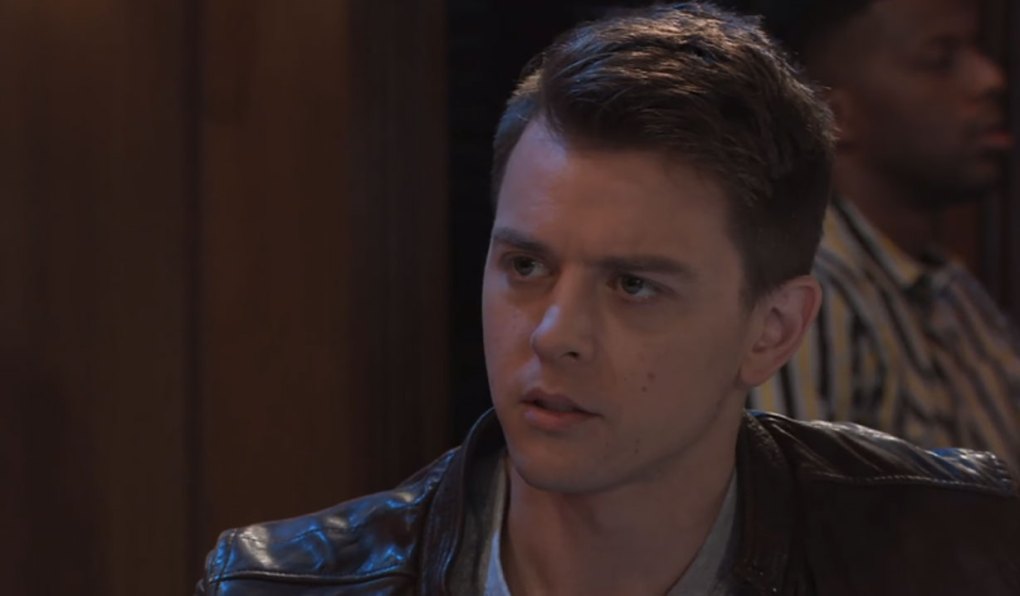 Soaps.com has the latest General Hospital spoilers two weeks ahead. Shiloh goes too far, and Sam finds herself having to make a decision. Willow makes one as well – in the form of a confession – then receives a call from Liz. Plus, Dante isn’t out of the woods yet and is faced with more issues that will keep him on edge…

General Hospital spoilers for the week of March 25

In the latest Deconstructing GH, the fallout of the Ryan storyline impressed, while DoD needs more edge, and Dante’s return has potential but questions loom. 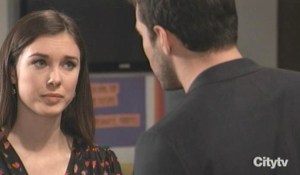 Alexis places a call to Jordan.

Is Drew Cheetwood returning to General Hospital as Milo? 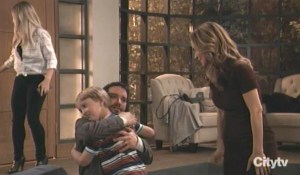 In today’s GH recap, Lulu discovers Dante’s scars after he struggles at his welcome home party, Anna and Peter connect, and Sam’s put in a tough spot as Jason is arrested.

Sonny and Alexis discuss their predicament.

Relive a moment in soaps history with this Hayley & Mateo flashback video from All My Children. 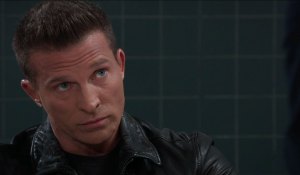 In Wednesday’s GH recap, Willow stays in town because of Brad, Chase wants Jason to report back to him, and Sonny isn’t having it with Kristina. 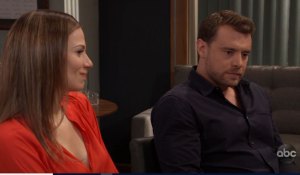 In Thursday’s GH recap, Jason diffuses a situation with Dante, which leads the cop to seek help from Anna, Sonny reminds Kristina who he is, and Robert is team Fanna.

Anna admits the worst is possible.

Nora Buchanan will cross paths with Valentin and others in Port Charles when Hillary B. Smith returns to General Hospital. 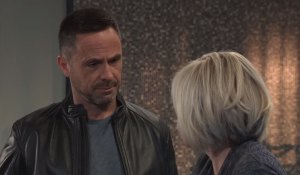 Obrecht gets a bad feeling.

GH interview: Wally Kurth talks his friendship with Jane Elliot, what the Nurses' Ball means to him and which Quartermaine should still be on the show.

New premiere, Hallmark's A Brush With Love this weekend.