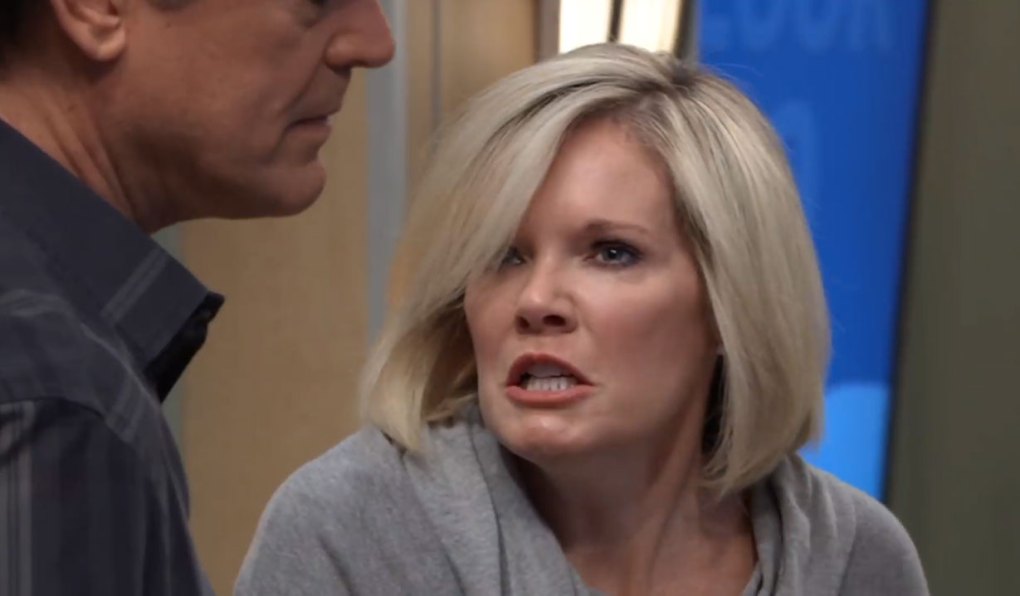 Soaps.com has the latest General Hospital spoilers two weeks ahead. The pieces of the puzzle start to fall into place, as Drew and Jason uncover another clue. As Ava begins to fall apart, Michael finds himself in the middle of an argument – and Sonny makes it clear he will stop at nothing to protect his family…

General Hospital spoilers for the week of March 11:

In the weekly General Hospital blog, it was another fantastic week, though it was too bad the latest promo ruined the biggest moment of the week. Also it looks like we are getting closer to the return of Dante!

Liz has enormous issues to overcome.

Vote in our new poll and let us know if you enjoyed the reveal that Ryan was the killer on GH.

In the weekly General Hospital spoiler video: Dante emerges from the shadows as Ava sets out to kill Ryan.

In Wednesday's GH Recap: Kevin tells Laura how Ryan survived and where he's been, Valerie feels she's losing Kristina to Dawn of Day, and Ava vows to kill Ryan if he survived the fall.

Jason and Drew connect the dots.

Ava is a mess.

Ava is confrontational and the fallout could be massive from Kevin Collins keeping Ryan a secret from everyone in Port Charles.

In Thursday’s GH recap, Molly calls DoD a cult to Kristina’s face, Willow and Chase enjoy a revealing date, Drew and Kim admit their fears, and Laura makes a decision about Kevin.

Michael is pulled into an argument.

Ava gets drunk and heads to General Hospital looking to lace into Ryan but runs into Kevin instead.

Dante is in grave danger.