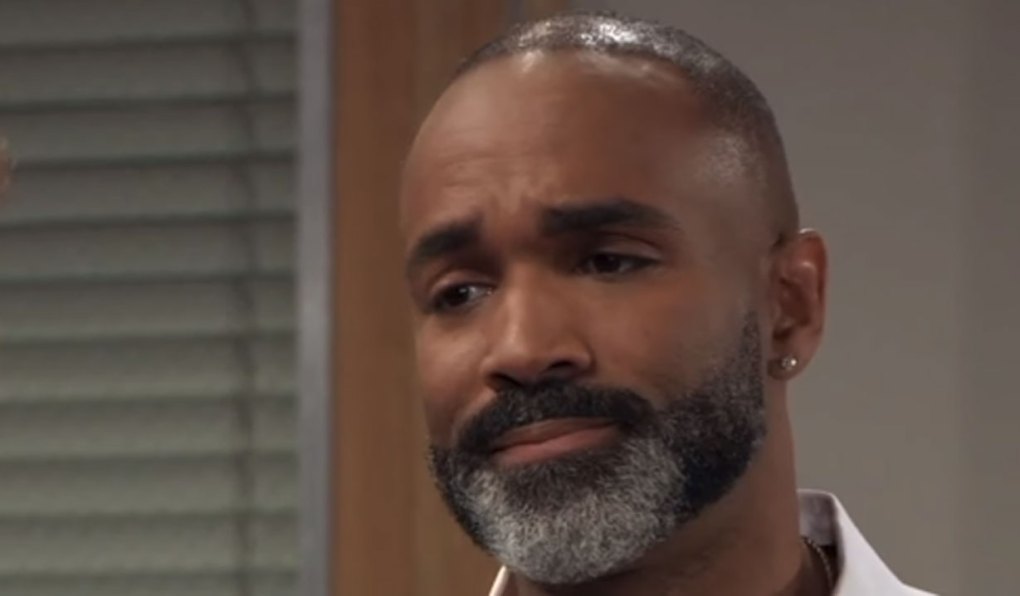 Soaps.com has the latest General Hospital spoilers two weeks ahead. Desperation and troubling thoughts consume Port Charles as Jason goes on the hunt for Julian, who later has a major faceoff with Alexis. While Lulu begins to remember details from a past traumatic event, Curtis sets out to deliver devastating news…

General Hospital spoilers for the week of March 4:

In the weekly GH blog, Dustin felt it was the most exciting week in a long time and there seems to be a light at the end of this Ryan tunnel.

In Monday's GH recap, Ryan knocks out Carly, Sonny is rescued by Robert, and Laura and Kevin may have found a way out.

Just in: Soap opera alums in the news feature new movies, stage appearances and a sad report of one actor suffering a stroke.

Vote in our poll and let us know who you think will be a match for Jordan's kidney transplant on GH?

In Tuesday's GH recap, Laura escapes and confirms Franco's innocence, Joss and Oscar take the next step, and Sam discovers something.

Tune in to see Tamara Braun guest starring on The Rookie tonight!

Get stories from the set as GH prop master dishes Sonny's barware and who eats the most in scenes with food.

In the weekly GH spoiler video, Ava’s life is at risk when Ryan is held at gunpoint.

In today's recap, Jason and Laura team up, Curtis reassures Jordan, Oscar has a seizure, and Ava searches “Kevin’s” car.

Jason is desperate to find Carly.

In today's GH recap, Jason shoots Ryan, Alexis is haunted by her demons, Sonny worries Dante is dead, and Maxie is everything but subtle.

Kevin has everything mapped out.

Jason is too late.

Julian puts Alexis through the wringer.