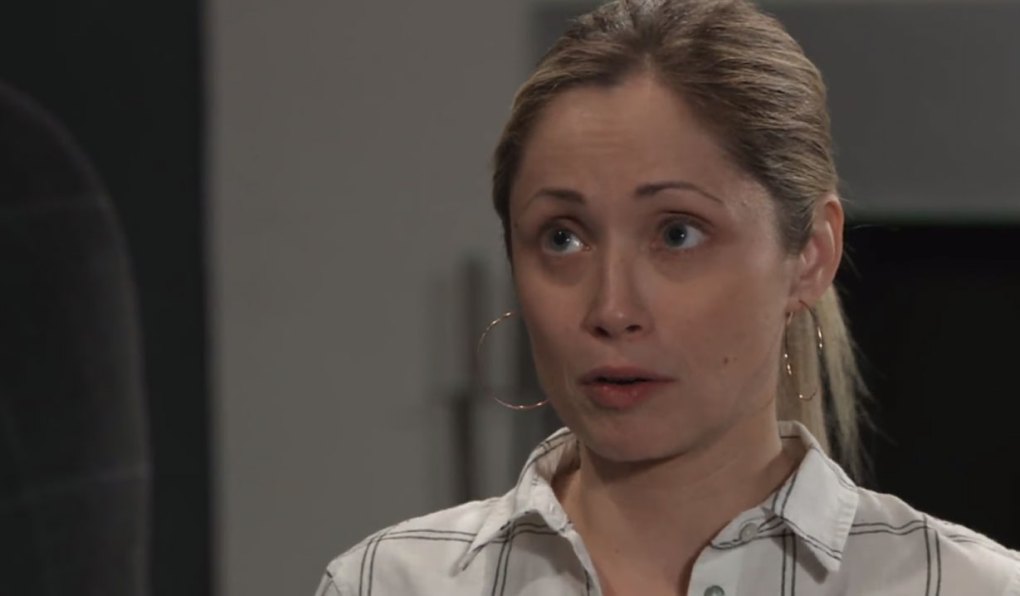 Soaps.com has the latest General Hospital spoilers two weeks ahead. Curtis keeps watch over someone, as Lulu gets up the courage to face her accused attacker, Franco, and Drew receives a mysterious message, which causes Liz concern. All the while, Ryan continues to express heighten emotions as his twin Kevin works to escape his brother’s clutches.

General Hospital spoilers for the week of February 25:

In the weekly GH blog, everyone who seems to come into contact with Dawn of Day suddenly becomes an idiot, Jordan's plan for Franco is terrible, and Friday left us with some amazing cliffhangers.

In Monday's GH recap, Jordan gets worse, Peter gets a request, and Maxie's plan fails.

Spoiler speculation: Jason rushes to save someone but time may be running out.

Will ABC expand their daytime lineup with an AMC & OLTL reboot?

Vote in our new poll as to whether you want to see Peter remain Anna's son, or turn out to be Alex's.

Drew is sent a secret message.

In the weekly GH spoiler video, Sonny has an explosive attack and there's a shocking end to the week.

General Hospital was pre-empted in the US today due to the Michael Cohen testimony on ABC. Though Canadian viewers will see today's episode, they will have an encore on Thursday.

Franco realizes that 'Kevin' is Ryan.

While trying to escape Ferncliff, Franco clutches a stab wound and places a call to Jordan to report their plan worked.

Liz is concerned for Drew.

In Friday's GH Recap: Franco revealed Ryan was the killer, Ryan planned to elope with Ava, and Jordan needs a transplant.

Max and Felicia have a theory.