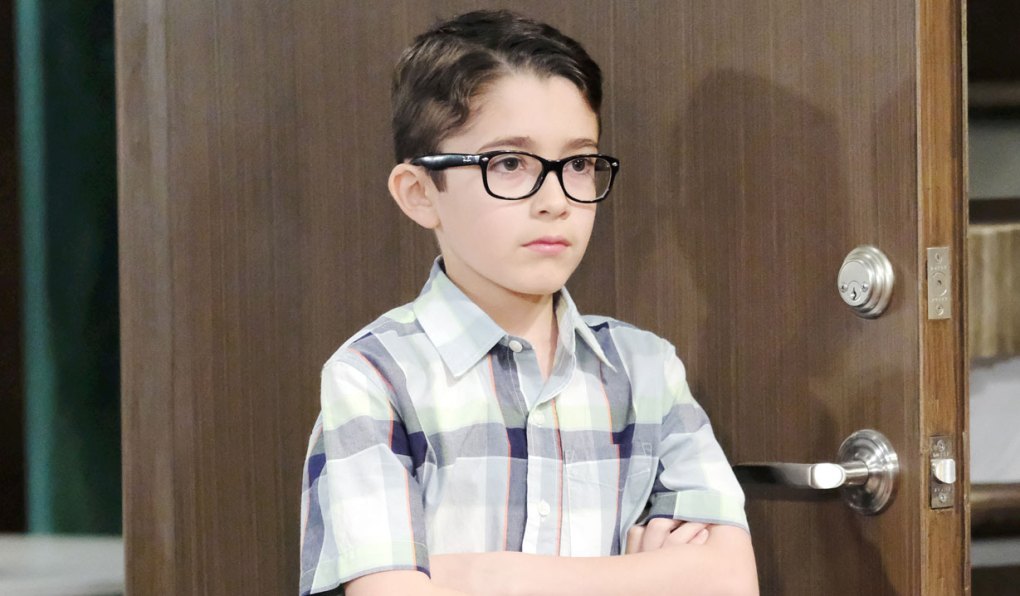 Soaps.com has the latest General Hospital spoilers two weeks ahead. Things are spinning out of control in Port Charles… Ryan executes his next move with a big threat, as Franco begs to be heard. While Cameron is consumed with fury, poor Elizabeth must turn to Terry for help – and Spencer is going to need help as well if Charlotte has anything to say about it. Plus, Margaux reveals a bit too much.

General Hospital spoilers for the week of February 18:

In the weekly GH blog, several characters had lightbulb moments, and so many secrets look to finally be exposed.

In Monday's GH recap, Laura is attacked, Michael has a bad date, and Jordan repeats her plan.

Tell us your thoughts on Carly and Sonny's pregnancy in our GH Poll.

Carly gets the proof she needs.

In the weekly GH spoiler video, Laura's stunned to see Kevin in Ferncliff and Sam's in danger.

Lulu gets a call.

In today's recap, Ava agrees to marry ‘Kevin’, Joss and Cam are ready to get out of Dodge, Elizabeth leans on Drew, and Cabot is ready to talk.

Laura follows Ryan to Ferncliff and not only comes face to face with Kevin, she’s taken hostage by Ryan as well. Kevin and Laura reunite and try to figure out how to escape.

A surprising connection to Margaux will be revealed.

A search for Dante begins, which put lives in danger.

Sonny makes plans for a special trip for Carly, who learns she's pregnant.

Sonny is pulled into a dangerous situation.

Laura begins closing in on Ryan.

The mystery of who has Cassandra is not forgotten and will hover over Port Charles.

As time is running out for Oscar, Kim is caught between Drew and Julian but one man steps up to the plate more than the other.

Liz expresses her love to Franco in a very dramatic way... Franco is surprised when Liz appears to have Drew marry them in jail.

Jordan presents Franco with an offer, to plead guilty in order to draw out the killer. Though he wants to talk to Liz first, Jordan insists that their plan has to remain a secret.

Nina’s real daughter may be out there – and in possession of the other half of the heart necklace.

A new wrinkle arises that could expose Brad’s baby secret.