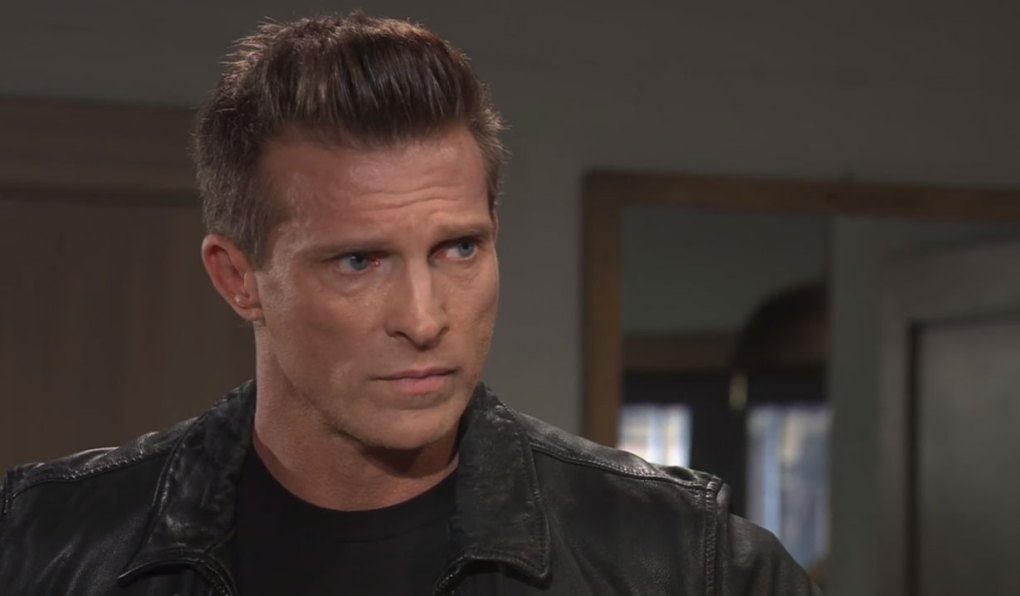 Soaps.com has the latest General Hospital spoilers two weeks ahead. Valentine’s Day is coming up in Port Charles, and Sam’s not spending the romantic day of love with Jason but rather someone else. While Kristina is consumed with jealous thoughts, Sonny and Carly are forced to take a good look at their life together. Plus, trouble is brewing for one teen, as well as Michael, who receives a message from Nelle…

General Hospital spoilers for the week of February 11:

In the weekly GH Blog, Franco remains a divisive character with viewers, and Aiden's storyline has also stirred controversy.

In this week's Soaps Spoiler Digest, Valentine's Day romance, confessions, crimes, we have new spoilers for all four soaps including Bold and the Beautiful, Days of our Lives, General Hospital and Young and the Restless.

Ava arrives in the nick of time.

GH's Brytni Sarpy heads to Young and the Restless in a contract role.

In the weekly GH spoiler video, Maxie and Peter kiss as many celebrate love on Valentine's Day.

Take our latest poll and let us know who will figure Ryan out on GH.

Cameron gets into trouble.

Peter and Maxie bump into Nina.

Young love is so sweet! We remember Elizabeth and Lucky's Valentine's Day from 1999.

Kristina struggles with a bout of jealousy.

Finn and Robert work together.

Just in! We'll be seeing Dante pop up when Dominic Zamprogna returns to GH.

Soap fans can buy tickets to the 2019 Daytime Emmy Awards.

In today's GH recap, Liz romanced Franco, Carly dropped a bomb on Sonny, Ned and Olivia made an appearance, and Jason embraced the holiday.

Jason and Spinelli get an interesting tip.

Inga Cadranel appears as Harmony on GH, a Dawn of Dayer, who Jason interviews.

Breaking! Jax will turn up when Ingo Rademacher returns to GH.

In Friday's GH Recap: Maxie figures out Sasha is a fake, and Laura trails Kevin.

Jordan offers Franco an out.

Carly and Sonny re-examine their future.

Kristina becomes more distant from her family while falling deeper into Shiloh’s Dawn of Day.

Ryan sets his sights on Griffin next.