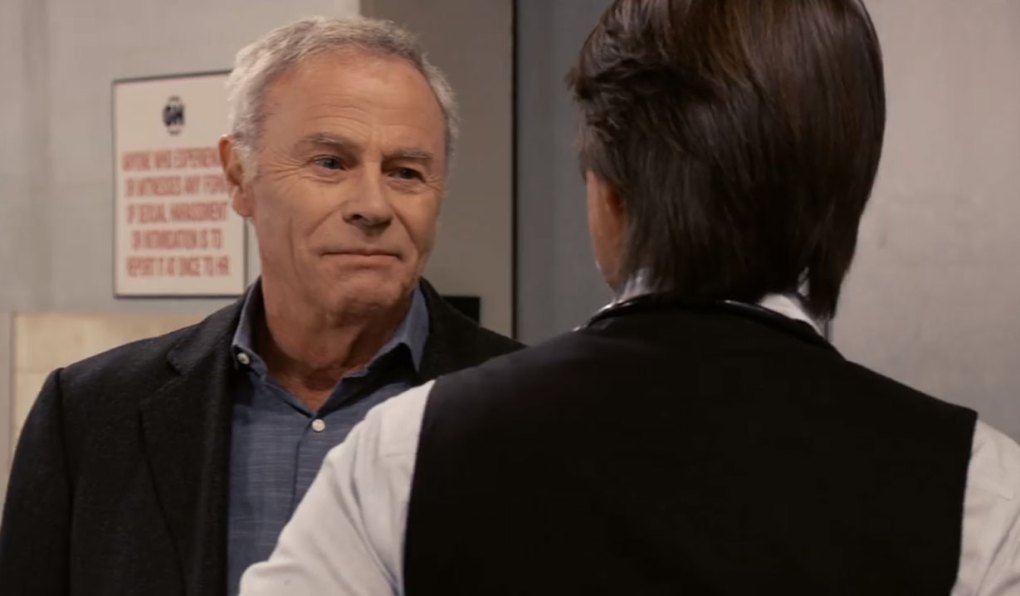 Soaps.com has the latest General Hospital spoilers two weeks ahead, including February Sweeps. Franco still seeks advice, unaware that the man who used to be his go-to is a dangerous killer who’s about to explode. While something unexpected causes Nina to think differently, Sam hasn’t changed her mind about Shiloh. Plus, Sonny and Spinelli have concerns and information to deliver…

General Hospital spoilers for the week of February 4:

In the weekly GH blog, we were sad to see Mike go, but glad he got a happy ending. And Jordan continues to make blunders in the serial killer case.

In Monday's GH recap, Lulu agrees to hypnosis, Franco opens up to Ryan, and Sonny looks for information of Dante.

Franco looks to “Kevin” for advice.

Sam meets up with Shiloh.

Along with Daisy's demotion at Dawn of Day, actress Kelsey Wang has exited General Hospital. Though it might not be the last we see of her.

Vote in this week's GH poll: Could Willow be Nina's real daughter?

In Tuesday's GH recap, Ryan plants a false memory, Liz tries to reassure Franco, and Obrecht gets a job.

In the weekly GH spoiler video, Ryan comes unglued under pressure while many await Oscar's prognosis.

In Wednesday's GH Recap: Franco is arrested after Ryan frames him, and Nina decides to marry Valentin again.

Charlotte has an outing with her sister.

Nina has a dramatic change of heart.

Spencer is on his way back to Port Charles as Nicolas Bechtel is taping scenes at General Hospital.

Emme Rylan renews her GH contract and will continue as Lulu Falconeri.

In soap alum news, Susan Lucci had a health scare, an All My Children mini-reunion is in the cards, and much more.

Franco is put in a precarious position.

Sonny shares his concerns with Alexis.

In today's recap, Ryan finds Ava in Griffin's arms, the evidence against Franco mounts, and Oscar gets a reprieve.

Spinelli shares his findings with Jason.

Alexis is caught off guard and visits a new therapist when Joe Flanigan appears on GH as Neil.

DVR Alert: Soap alum stars in Hallmark's The Story Of Us this weekend.

Jordan comes up with a plan to flush out the serial killer.

Finn and Robert team up on an adventure to uncover answers regarding Anna’s mystery virus, which seem to stem from an incident in her past.

Sasha returns to Port Charles and pushes Nina to make an important decision about her future with Valentin.

A new wrinkle arises that could expose Brad’s baby secret. 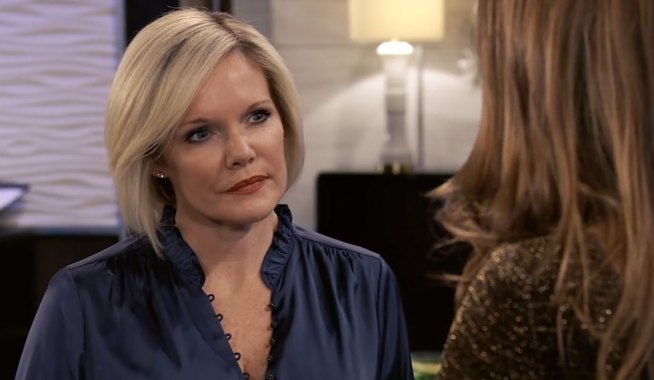 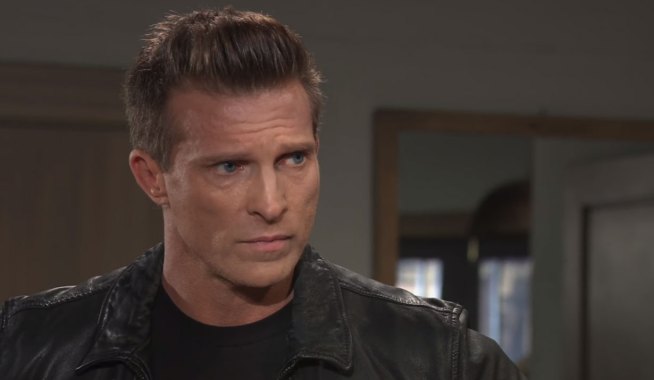