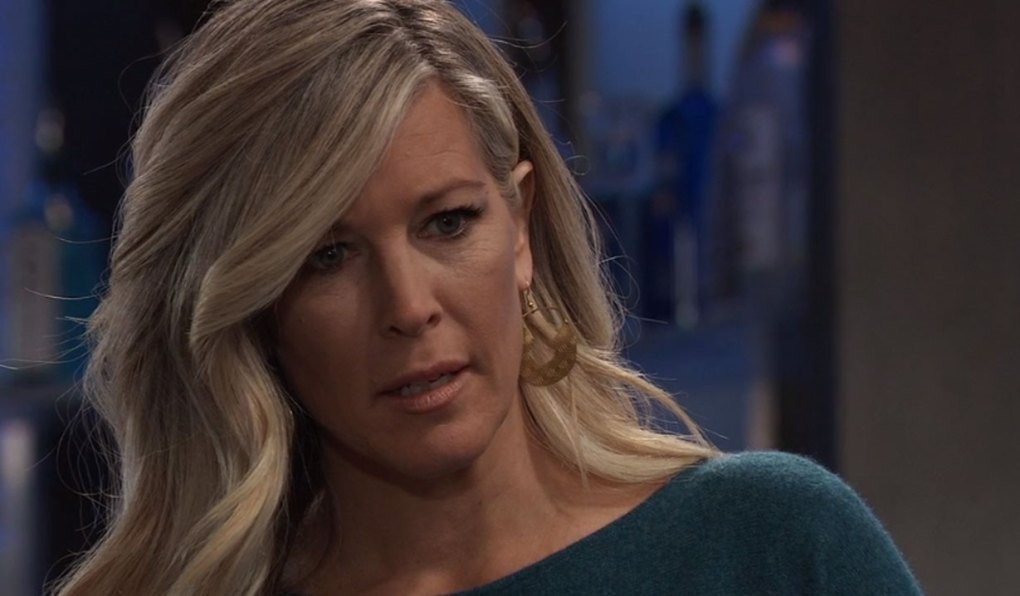 Soaps.com has the latest General Hospital spoilers two weeks ahead. Things are looking gloomy in Port Charles as Mike takes a turn for the worse, which leads Sonny to pay a visit to his dead son’s grave. Ryan continues on his path of destruction and adds another name to his list then makes a point to summons Carly. Plus, a big announcement is made and a decision leaves someone very upset.

General Hospital spoilers for the week of January 14:

In the weekly GH blog, it was a depressing and dark week in Port Charles, with Laura's win being one of the only happy moments.

In Monday's GH recap, Sonny and Carly make Ryan's hit list, Ryan asks Ava to move, and Obrecht has a warning for Nina.

In the weekly GH spoiler video, Ryan’s next jaw-dropping attack is his most chilling yet.

In Tuesday's GH Recap: Anna's sight is restored, but a bigger issue is found. Aiden opens up to Franco, and Oscar learns how much time he has left.

Josslyn is grateful to Cameron.

Former soap opera writer Bettina Bradbury has passed away at 63.

In Wednesday's GH recap, Mike punches Sonny, Ava asks Scott for help, and Laura is sworn in as mayor.

Soap alums in the news… All My Children, Days’ former actors in television, movies, and an op-ed from David Canary’s daughter.

Two GH stars in the upcoming thriller The Wrong Husband.

Tristan Rogers is returning to GH as Robert Scorpio.

In today's GH recap, Gail's will raises questions, the teens plan an adventure, Drew asks Jason for a favor, and Anna gets a few answers.

Alexis calls a meeting with Laura, Monica and Scott.

In a new GH spoiler video, Sam and Jason share wine and romance.

Ryan sets up a meeting with Carly.

Lulu is disappointed with Peter's decision.

Don't miss All My Children alum Natalie Hall in Hallmark's A Winter Princess tonight during Winterfest.

Peter rushes Anna to the hospital after she loses her sight. After Griffin runs some tests, the results are surprising and involve Finn’s specialty – infectious disease. Anna heads into surgery to correct the blindness but the cause behind it remains a mystery – one that affects various unrelated people.